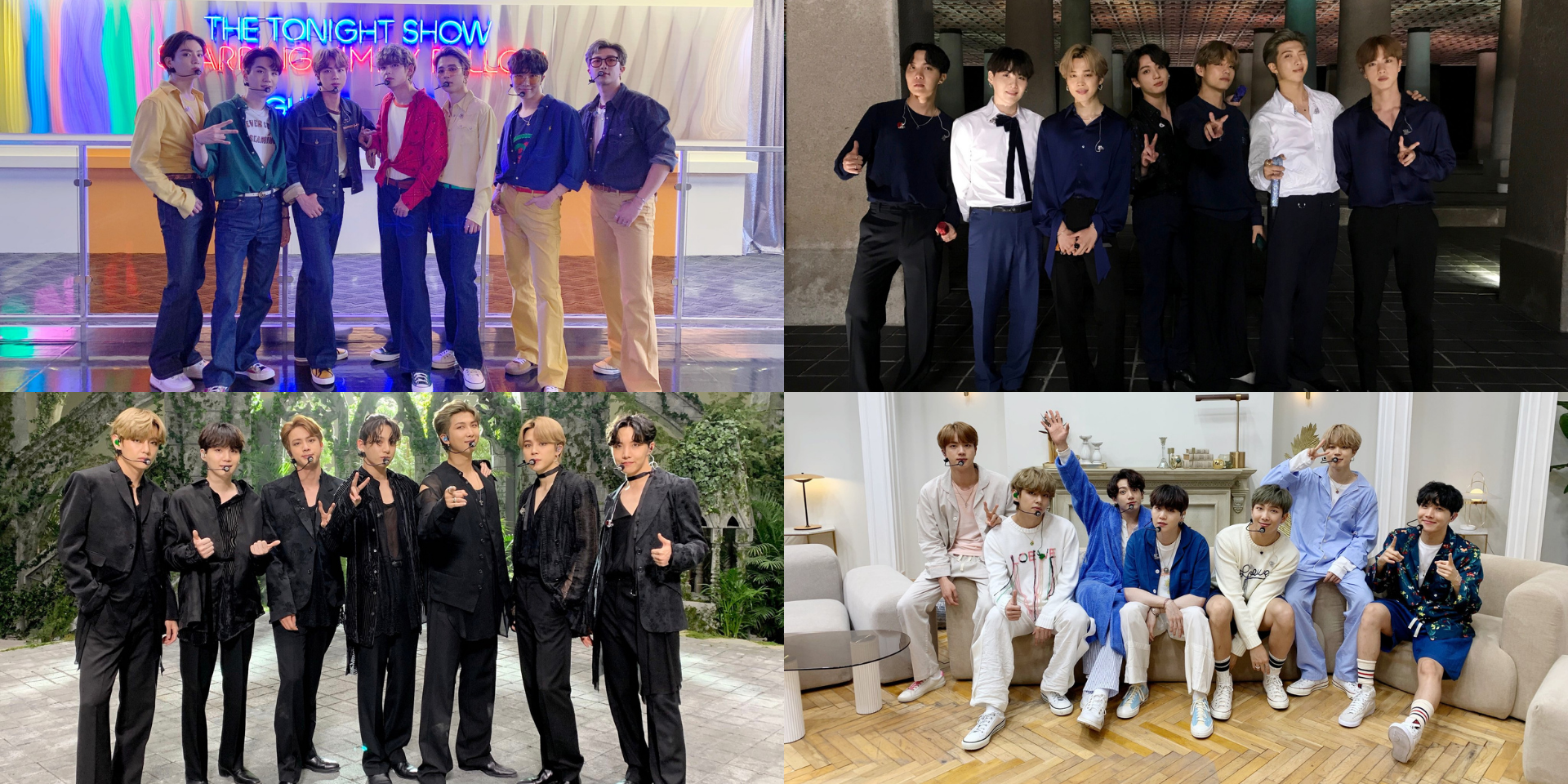 K-pop superstars BTS are up for a one-week residency on your screens.

Performing a new song each night, BTS will also take part in the programme’s other segments, such as talks, games, and a special performance with Jimmy Fallon and house band The Roots.

With BTS’ track record of elaborate shows and their recent concert at NPR’s Tiny Desk, it’s hard to predict what the group has in store for the audience.

Since the release of ‘Dynamite’, the 7-member outfit has performed at a number of top programmes, such as America’s Got Talent and NBC’s Today Show.

Speaking with EW, Jimmy Fallon also said, “One thing that is important to us at The Tonight Show is showcasing talent and creatives, so what better way to kick things off than a full week with them. And this is just the start.”

Watch their performances on The Tonight Show here:

Prior to BTS, The Tonight Show has executed other similar exclusive programmes, like Miley Week in 2017, and Ariana Grande taking over the entire episode with Jimmy Fallon in 2018. BTS have also graced the show with an elaborate performance of ‘On’ at the Grand Central Terminal.

Ahead of BTS week, BTS will make an appearance at the 75th United Nations General Assembly with a “message of hope”, while their very first mobile interactive mobile game BTS Universe Story will be launched tomorrow (24/9). On Satuday (26/9), the group will also be heading to the virtual world of Fortnite for the premiere of the ‘Dynamite’ Choreography MV.

Watch Jimmy and The Roots join BTS for a special performance of 'Dynamite' below.

BTS’s online concert MAP OF THE SOUL ON:E is happening on 10 October (Saturday) and 11 October (Sunday). Get tickets here.