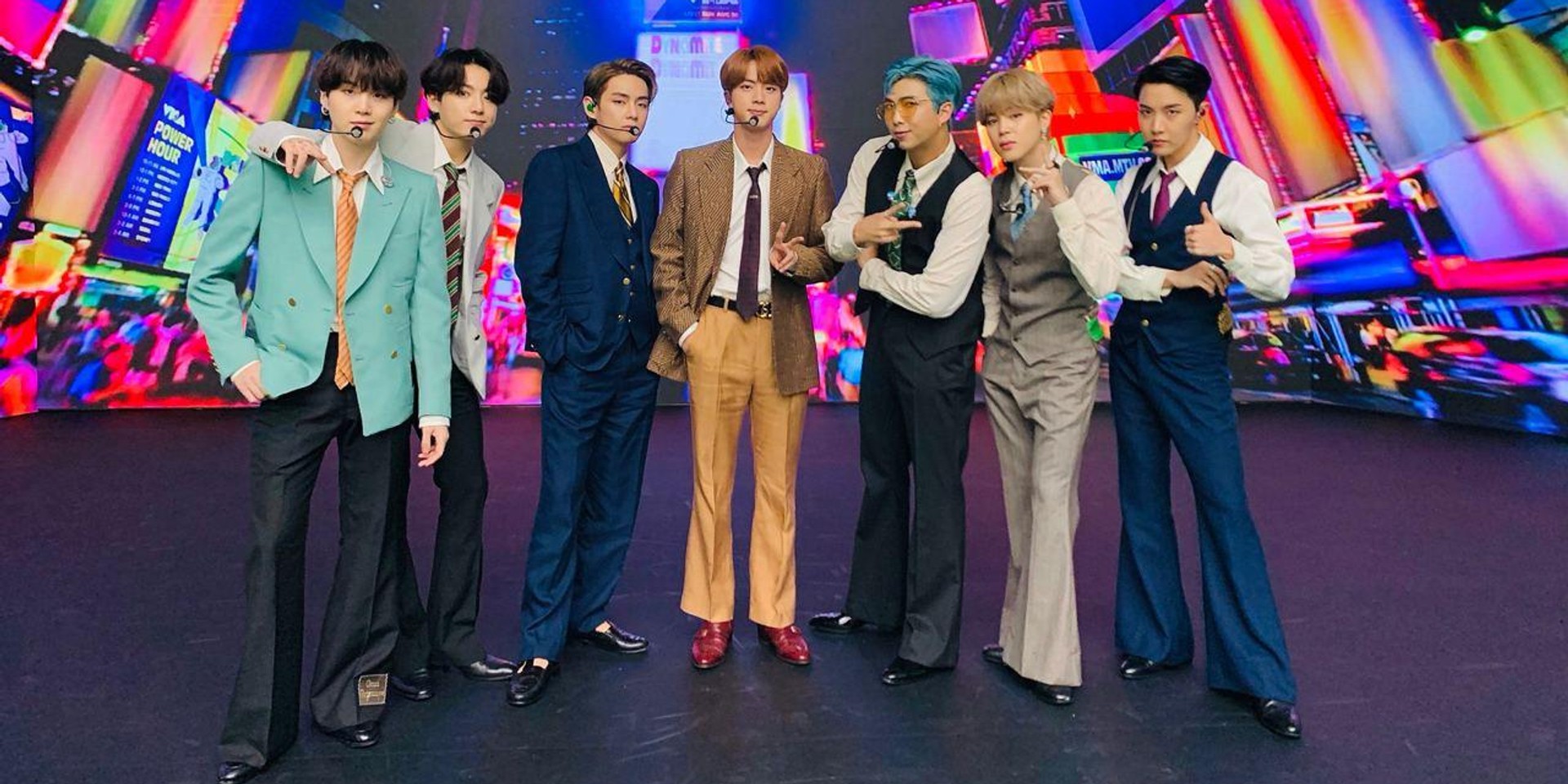 After sweeping the world by storm with their most successful single to date, ‘Dynamite’, BTS has once again outperformed themselves by contributing an estimated 1.7 trillion won (US$1.4 billion) to the economy with their first English single.

Now that they have bagged their first #1 on the Billboard charts and dominated the global stage, it seems that they are also helping out the economy after the devastating impacts of COVID-19. At this point, what can they NOT do?

A study jointly conducted by the Ministry of Culture, Sports and Tourism and Korea Culture & Tourism Institute finds that the estimated economic impact of @BTS_twt's Dynamite is 1.7 trillion KRW (1.43 billion USD) even after accounting for the effect of the pandemic on tourism. https://t.co/PfWTWkfEYu

According to the study done by South Korea's Ministry of Culture, Sports, and Tourism and a government tourism institute, the critically-acclaimed track would spawn 1.7 trillion won (US$1.43 billion) of financial activity and around 8,000 new jobs.

The study results were acquired from analysing the sales of Big Hit Entertainment, along with statistics from South Korea’s Customs, the Bank of Korea and Google trends search data.

The impact on the tourism industry was omitted from the study due to the stringent travelling restrictions in light of the pandemic. A source from the study expressed that “...If we take attracting foreign tourists and live concerts into account, and if we additionally consider the synergistic effects of the uptrend in the nation’s image and brand, the economic effect will be even greater.”

you're telling me bts brought the sk economy 1Billion dollars off an unplanned single... off of ONE song??? oh my godjdobdosbs s

the fact that dynamite was made just for positivity and its broken a never ending list of records, reached #1 on billboard hot 100 and brought in $1.4 billion into korea’s economy just shows that bts are a force to be reckoned with...

BTS is worth $3.6 billion to south korea's economy, now to think that they brought $1.4 billion with only one single. That's..

excuse me but dynamite giving south korea 1.4 billion usd within three weeks.. bts being the partial owners of bighit entertainment which is competing with huge companies like samsung, hyundai etc.. their impact is going beyond music at this point. that’s how powerful they are.