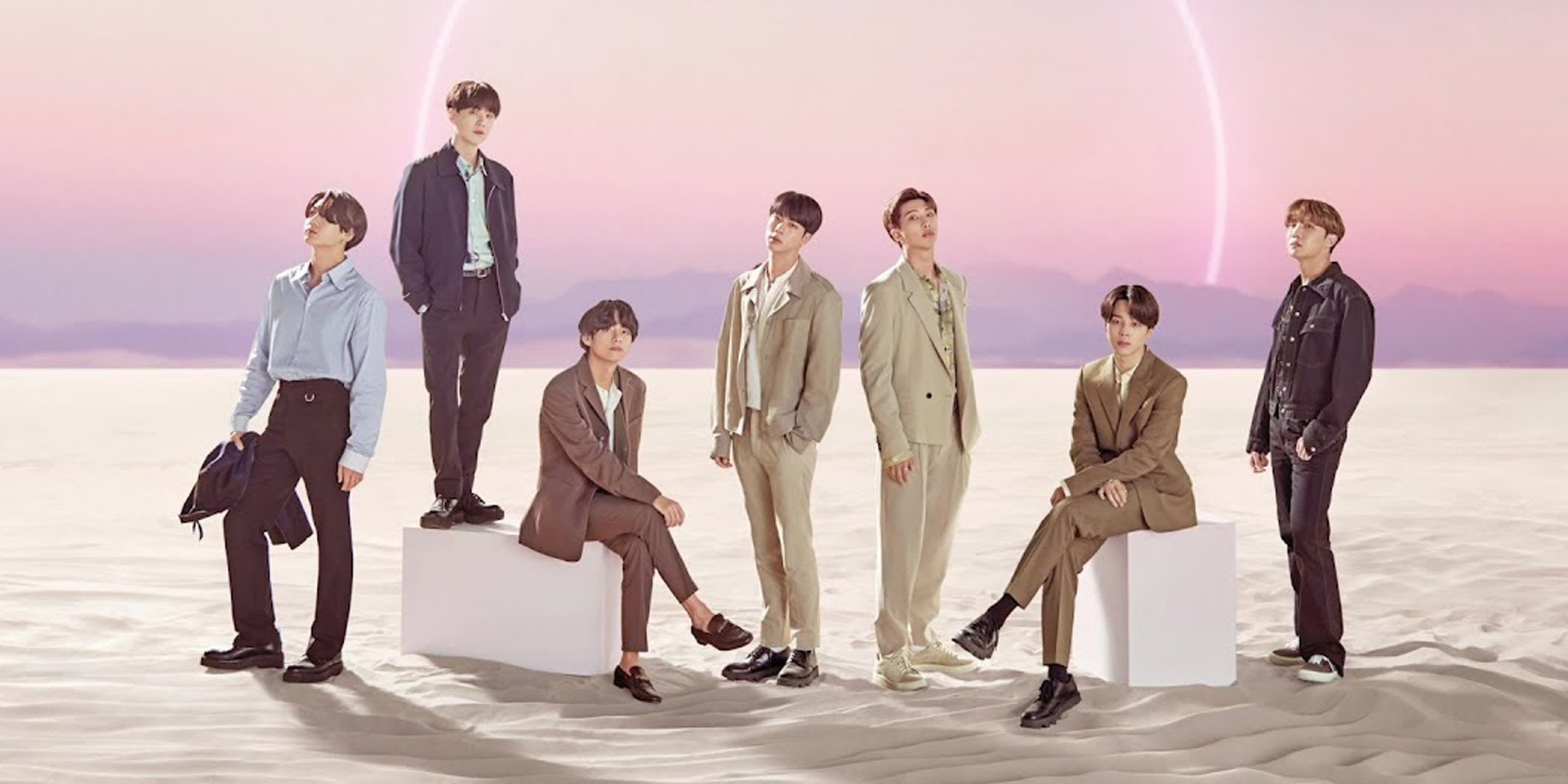 Following the release of their explosive new single 'Dynamite,' the K-Pop group unveiled the official music video for 'Ioniq: I'm On It,' in line with Hyundai's brand of electric cars. The new visual gives an exclusive look at the lifestyles of each BTS member.

"I think the things that everyone can do are small things, but if they're done, it will eventually help the environment," Jimin says in an interview about sustainability with Hyundai. "I think recycling is the biggest effort I'm making."

"I think this song, 'Ioniq,' is the best song for commercial music. I hope this song comes out and approaches ARMY with sincerity," V says.

Jimin agrees, saying "When I heard about the commercial shooting, I think advertising has a trend, and I think it’s been a while since a music video-style ad has come out like this. It didn’t feel like a commercial shoot. It felt like an actual music video shoot. And was a refreshing experience for me."

BTS recently announced that they are releasing Break The Silence: The Movie, a documentary with behind the scenes footage from their Love Yourself World Tour. It's an adaptation of their seven-episode docu-series Break The Silence.

They also became the first K-Pop act to top the Billboard Hot 100 earlier this week (08/31) with their English debut 'Dynamite,' alongside their massive win at the MTV Video Music Awards.

Check out the official music video below.