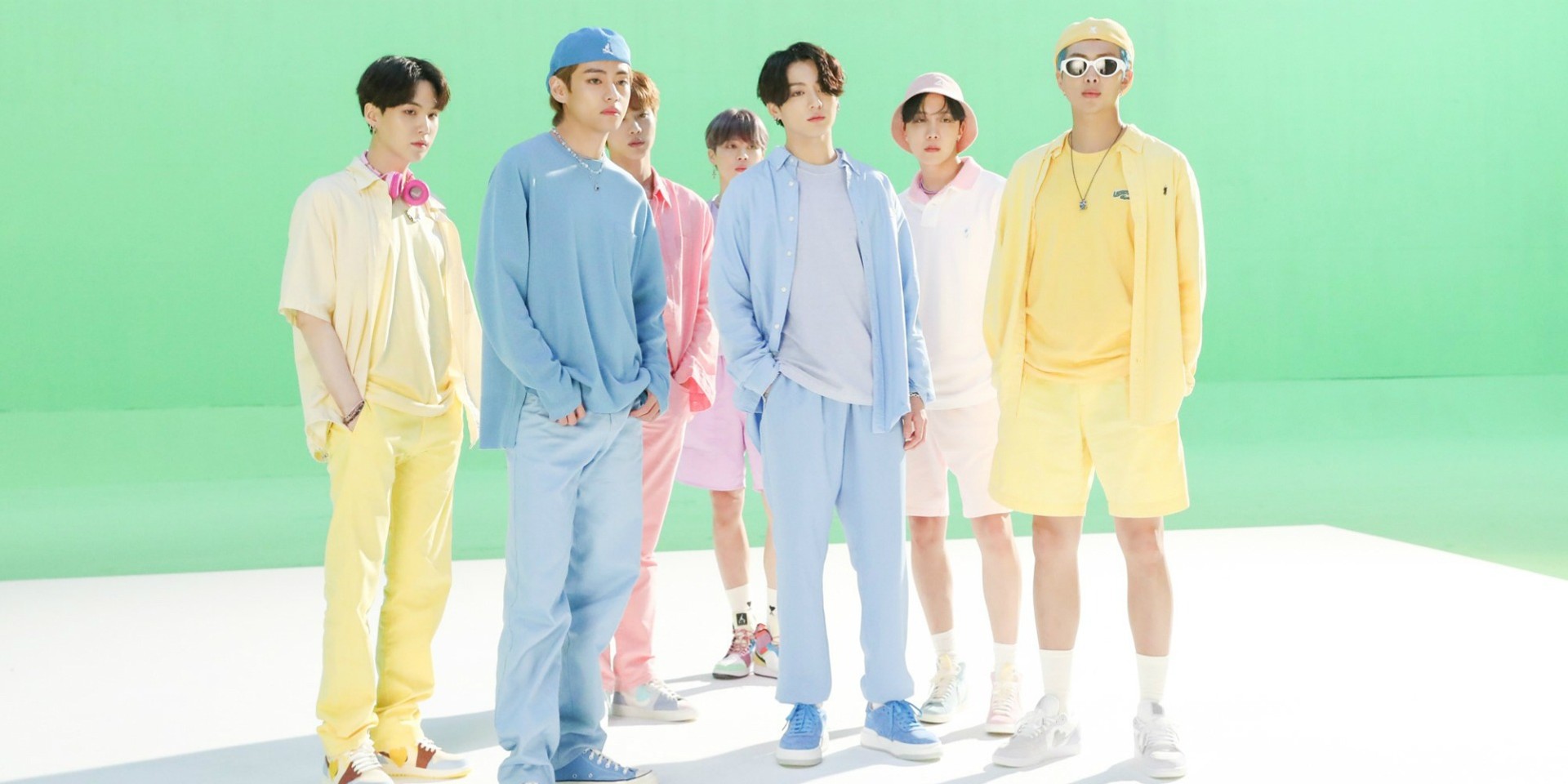 It’s a series of milestones for BTS.

BTS topped the Billboard Hot 100 yesterday (31/8) with their English debut ‘Dynamite’ – the first in the boyband’s seven-year career, after ‘On’ made it to No. 4 earlier this year. The No.1 placement came on the same day they received four awards at the MTV VMAs, being the first Asian act to be given Best Pop.

BTS is also the first South Korean group to have reached the coveted number one spot on the Billboard Hot 100. The closest to have ever reached was Psy, coming in close at No. 2 with ‘Gangnam Style’ in 2012. Chart results are determined by streaming, radio airplay and sales data.

Truly an important part of K-pop history, even South Korean President Moon Jae In sent his congratulations to the group.

BTS has achieved its first No. 1 on the Billboard Hot 100 songs chart, writing a new chapter in K-pop history as the first Korean band to do so. After having topped the Billboard 200 main album chart four times, they have now reached No. 1 on both charts.

As expected, this is not the first time BTS have broken a record with their all-English single. Just within 20 minutes of its release, its music video saw 10 million views recorded – and then over 100 million in 24 hours. That’s the most-viewed music video premiere on YouTube so far.

Their digital sales don’t lack either, with vinyl and cassettes leaving online stores sold out. This contributes to their overall ranking for the Billboard Hot 100, with 300,000 sales in the first week of its release, according to Nielson music data. Nothing, too, seemed to have dampened the hype for the drop of ‘Dynamite’’s EDM and acoustic counterparts, which made waves on the Internet last week.

There’s no denying that BTS have dominated the globe. An online media event will be held tomorrow (2/9) at 9AM (TH/ID Standard Time) / 10AM (PH/SG/MY Standard Time) in celebration of their new achievement, as well as to discuss future plans.

.@BTS_twt to hold an online media event on Wednesday at 11 am (KST) in celebration of their historic Billboard Hot 100 No. 1 debut. Stay tuned! pic.twitter.com/VFVx11OTl2