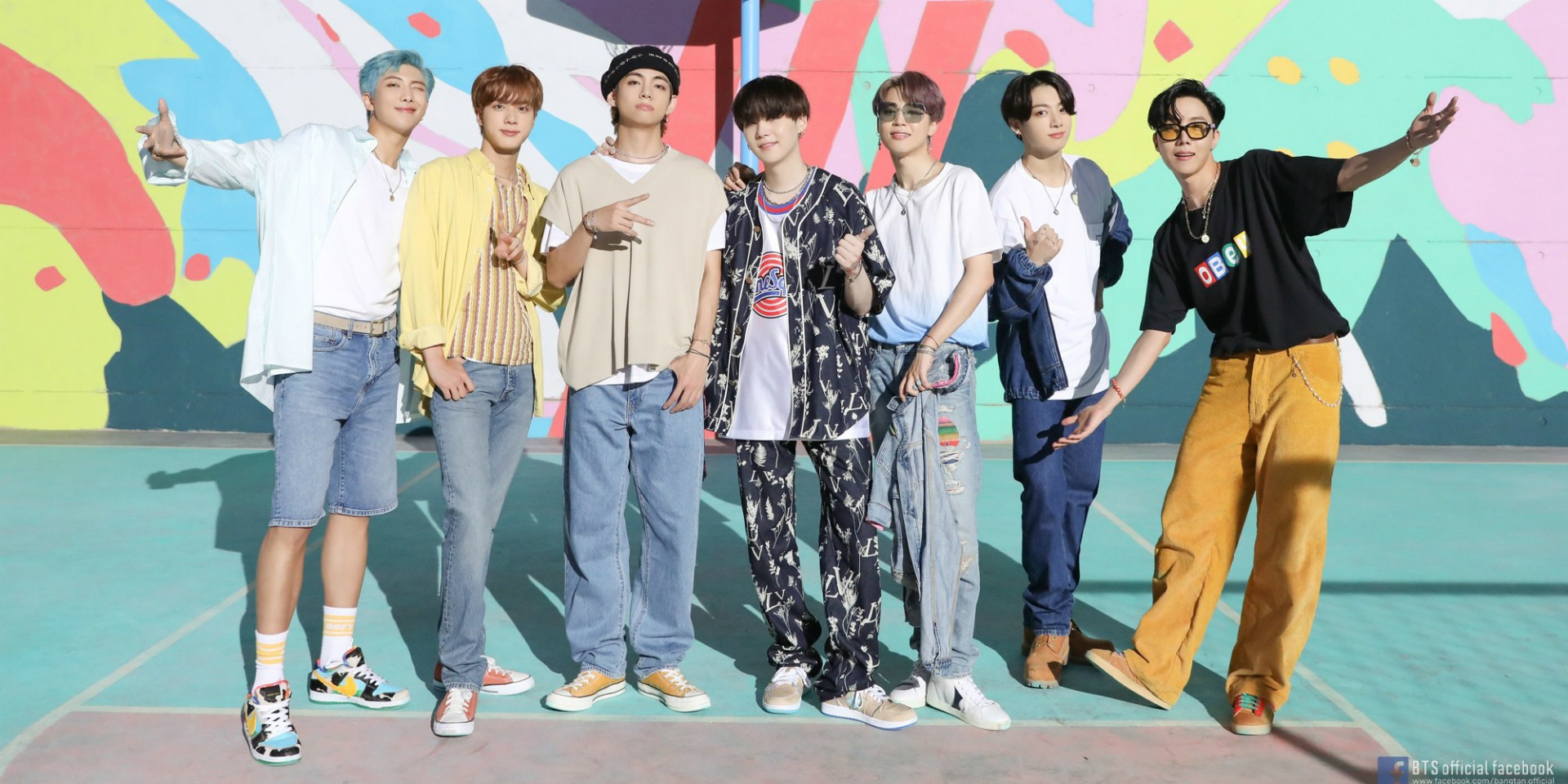 As if heard by Big Hit Entertainment themselves, two other versions of their newest song ‘Dynamite’ have been released today (24/8). They include an acoustic remix as well as an EDM remix, following the instrumental and original versions that came out a few days prior.

‘Dynamite’, a bright, catchy and all-English disco-pop tune that dropped last Friday (21/8), garnered more than 100 million views for its music video in a single day. This breaks the YouTube record for most-viewed video in 24 hours, an achievement previously held by BLACKPINK for ‘How You Like That’ in June this year.

Both the acoustic and EDM remixes are worth listening to on their own, with the acoustic flaunting the band's vocals and the EDM featuring a more distorted and pumped up sound.

While it all sounds like good news, the release of the EDM version in particular was not entirely taken well by many BTS fans. Much of the ARMY, who listened to the new tracks once they were released today, pointed out that Seokjin’s lines – which were minimal, compared to other members – were omitted completely in the EDM version.

Eagle eyed fans also took the chance to highlight the fact that Seokjin was cut of his solo shots in the music video, while Frants, who was behind the EDM remix, was also the one who remixed ‘Make It Right’, which Taehyung’s parts were cut out of.

The shared discovery enraged many fans, who urged each other to trend “BTS is 7” worldwide as an act of solidarity. Some even reached out to the producer of ‘Dynamite’, David Stewart, who tweeted that he “had nothing to do with that version”.

Got a lot of Army writing to me about the EDM remix of Dynamite... Just so you know, I had nothing to do with that version (although it says produced by me) - I of course did the original and the acoustic version! ❤️🧨🍾

Whether you like or agree with the song’s alternate versions, though, it can be said that ‘Dynamite’ has accomplished its goals of energising and maybe even unifying fans and listeners alike during this uncertain time.

And deservingly, with the explosive views on their English debut, it’s safe to say that the band will continue to see massive success in the future.