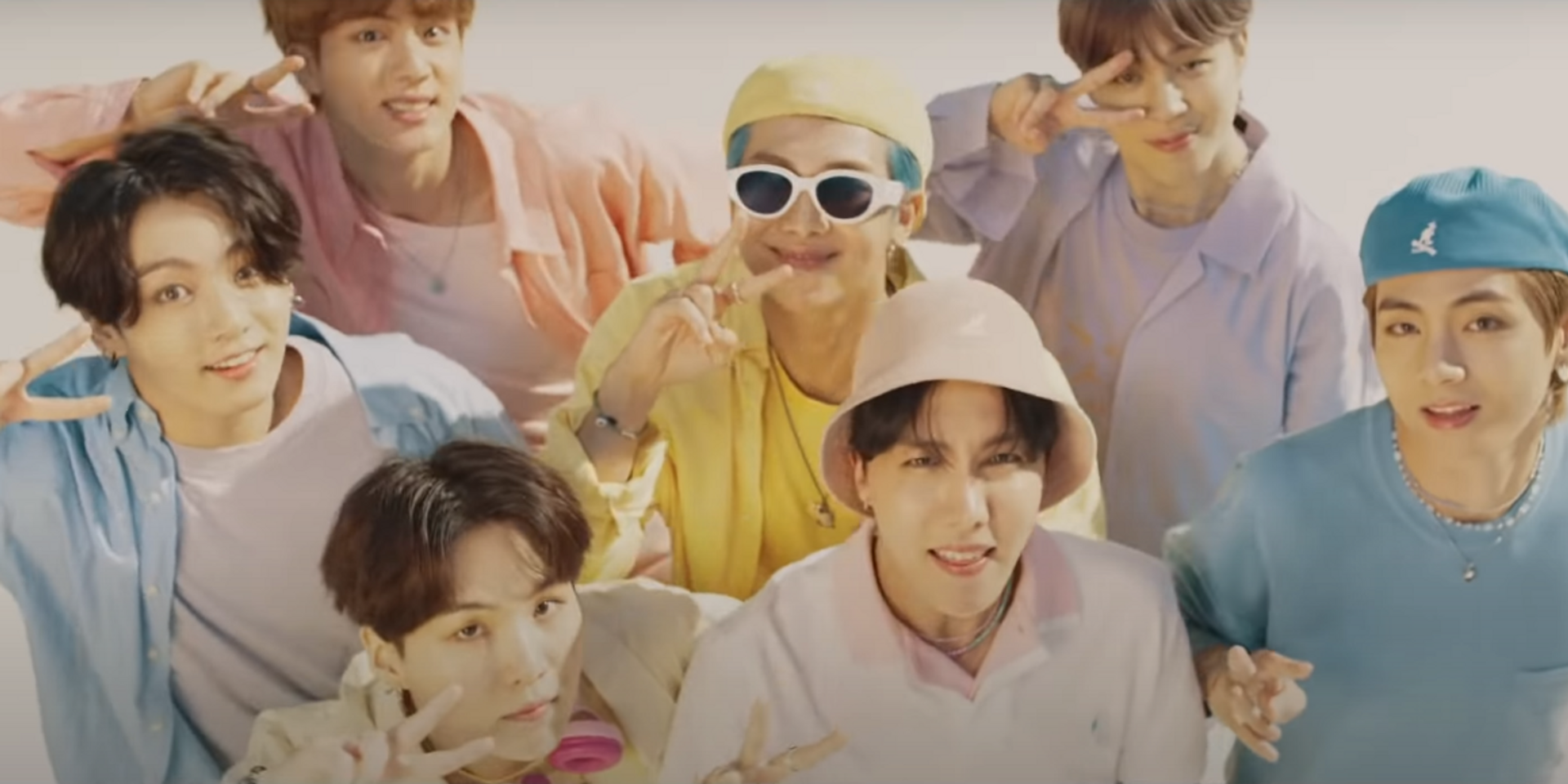 At this point, what record has BTS not broken?

Today (21/08), the K-pop supergroup just released their highly-anticipated music video for their newest track, 'Dynamite'. And, in true BTS fashion, it has seemingly broken the Internet overpassing 10 million views and 1 million likes in just 20 minutes of its debut.

In addition, the boys of BTS has singlehandedly obliterated the YouTube Premiere record, previously held by BLACKPINK's 'How You Like That' music video which drew 1.65 million concurrent viewers. 'Dynamite' attracted a live count of between 3 to 4 million people at once.

'Dynamite' comes as the first glimpse into the band's newest album, expected to be released later this year. This is the group's first fully English track, making it an especially meaningful comeback for their global ARMY.

Keeping true to the track's name, the song boasts explosive energy and fun, light-hearted vibes, well accompanied by a colourful video. Serving as a gift during these difficult times, the boys hope their latest comeback would "revitalise fans".

Watch the music video for 'Dynamite' by BTS here:

BTS will also be performing 'Dynamite' at their first MTV Video Music Awards, which is set to air live on 30 August at 7AM (TH/ID Standard Time) or 8AM (SG/MY/PH Standard Time).

GET TO KNOW GHOST, THE LIVE BAND BEHIND BTS' NPR TINY DESK CONCERT

The BTS ARMY just can't get enough of 'Dynamite', check out how some fans are reacting below:

HAVE MERCY ON MY SOUL#DynamiteToday

i wanna go back and watch the music video for the first time again #DynamiteMV #DynamiteToday pic.twitter.com/qziy2Ar9HZ