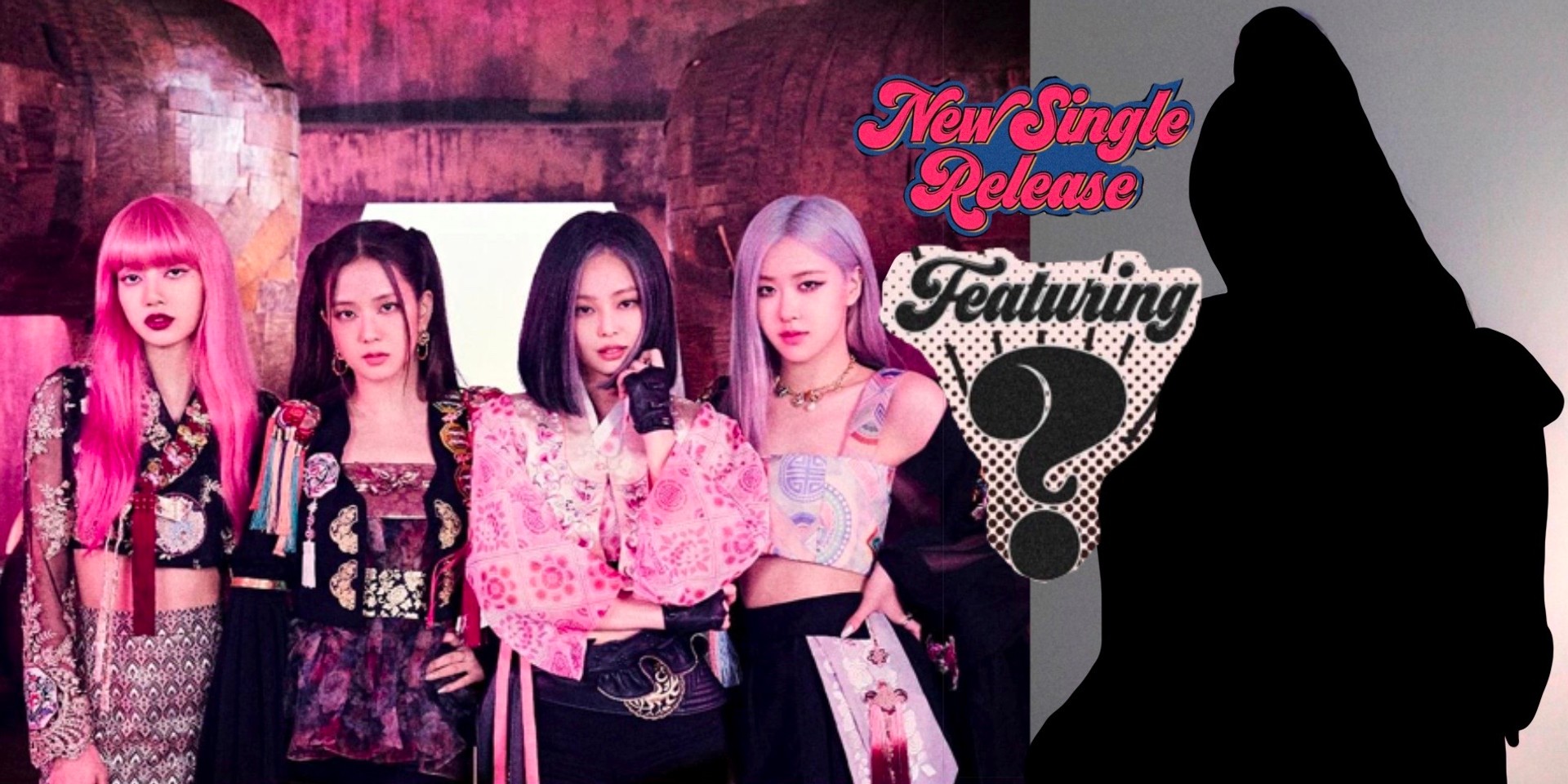 Having collaborated with Lady Gaga for 'Sour Candy' this June and Dua Lipa for 'Kiss and Make Up' in 2017,  it is not surprising when fans started speculating that Ariana Grande may be collaborating with K-pop girl group phenomenon BLACKPINK in their upcoming single.

Upon BLACKPINK's official announcement on Instagram this morning, fans noticed that Ariana Grande liked BLACKPINK's Jennie's repost of the teaser announcement and started trending #Aripink, Blackpink, and Ariana worldwide on Twitter. Fans also found that the 'thank u, next' singer does not follow Jennie on Instagram, hence adding up to the theory that Ariana might be the featured guest in the collaboration.

"Ariana" & "BLACKPINK" continue trending worldwide, now with over 1 MILLION tweets.@ArianaGrande has since liked the song teaser Instagram post from BLACKPINK's #Jennie despite not following her, further adding to the collaboration rumors. https://t.co/cSleOCnVyx

Fans also brought to attention that American singer-songwriter Victoria Monet and record producer Tommy Brown, who have both worked with Grande on her music, liked the teaser photo on Instagram as well.

Both have worked with Ariana Grande on music, fueling more rumors that Grande is featured on BLACKPINK’s upcoming single. pic.twitter.com/3lKXrMM6CR

Another Easter egg that fans found was that one year ago today, on 23 July 2019, Grande tweeted about the possibility of collaborating with BLACKPINK.

July 23, 2019 when Ariana Grande tweeted about having a collab with BLACKPINK.... and now YG released a new colla poster the same date as well pic.twitter.com/knc91pPIVE

YG Entertainment announced on 4 August that the single will be released on 28 August.

The single will be part of their debut album BLACKPINK THE ALBUM which is slated to drop on 2 October.

Pre-save the single on Spotify or Apple music here.

BLACKPINK's 2020 highly anticipated comeback with 'How You Like That' was an impressive feat, breaking several records previously held by BTS, Ariana Grande, and more, announced by the Guinness World Records. With the new release coming up in August, Blinks are definitely ready to topple world charts again soon.

Watch their latest comeback MV of 'How You Like That' here: