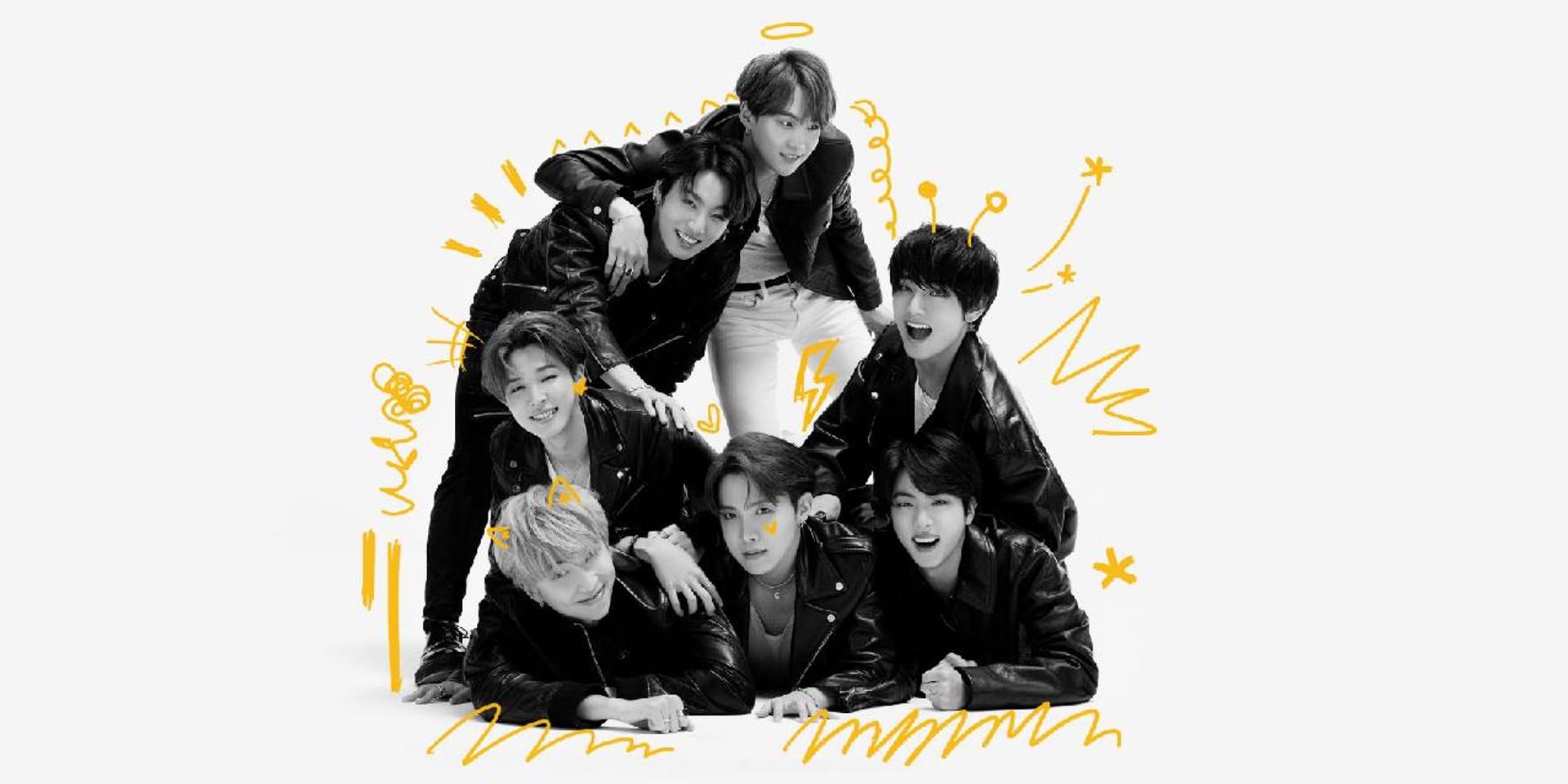 You see their illuminating presence in the purple seas of lightsticks during any BTS concert, but more often than not, you see them on Twitter controlling the tides of worldwide trends. Meet BTS ARMY - they are no magicians, they are just ordinary people with an extraordinary love for the Bangtan boys.

9 July marks a very special day for this group of people. Although they are diverse in origins and the tongues they speak, their love for the seven-member K-pop boy band has the power to unite them all. 7 years ago today, the official fandom name 'ARMY' was announced by BTS, which stands for 'Adorable Representatives and MCs for Youth'.

The list of unbeatable feats that BTS has achieved would not be possible without their ARMY. Showing their support for the Black Lives Matter movement, BTS ARMY matched $1 million of donations from Big Hit Entertainment and BTS and also crashed the iwatch Dallas Police Department application by spam uploading fancams. Earlier this week, their single 'Black Swan' became the first to top the iTunes charts in 103 countries, breaking a 5-year record previously held by Adele's 'Hello'.

On this day, let's give it up to the fandom that has shown the world its strength in unity. Here are some memories that BTS ARMY had shared in celebration of the 7th BTS ARMY DAY:

This is my husband and I at BTS’s concert in Hamilton Ontario. It was my very first ever live music concert.👌🏻💜BTS and their music mean the world to me, And I’ve met the most amazing people because of them‼️💜 @BTS_twt #BTS #BTSARMY #Happy7thBirthdayARMY #ARMYDAY pic.twitter.com/8idzNEmiAe

Gracie Ranan from Taiwan composed the 2020 Global ARMY song '7 Reasons' and put together a collaborative multi-lingual project with lines sung by ARMY all over the world in their mother tongues.

"People will keep asking why I choose to walk this road. Why I never stop this? But I won't stop this
Because after every summer, spring & winter or fall
There's only 7 Reasons why I do it all"
Official MV+Link:https://t.co/xl4qNzEcyh#2020GlobalARMYSong #BTSOur7Reasons @BTS_twt pic.twitter.com/lysykITkYv

@MJdaPoo from New York recollected when she queued for the BT21 merchandise launch in Times Square with her friends, documenting the long but fun-filled wait.

one of my most exhilarating memories w ARMY came when I finally left my comfort zone to go to the @BT21 launch in Times Square. So many ARMY together from early morning until late night🥶 finally got a #Koya cushion in the US. 🥳💜#JoinTheRhizome #ARMYDAY2020 #생일축하해_아미 pic.twitter.com/QHWtS5xJF7

Tiffany Marie from Illinois shared her ARMY pride in a Spotify podcast series 'Stanning BTS' which currently has 124 episodes on everything about BTS.

Lots of luv to K&B @StanningBTSpod for sharing part of my story 💜 #ICONIC #iconics pic.twitter.com/miU1a2PJFo

@cestlavie9090 posted a video of ARMY being interviewed at BTS' Love Yourself Tour in Korea, which saw international fans taking long-haul flights to attend the concert.

When ARMY were asked "If you're reborn again would you still want to be an ARMY?"#ARMYDAY #Happy7thBirthdayARMY

"Even if I were to reborn again, I still believe ARMY is the best gift in my life."
Kim Taehyung @BTS_twt 2018 MAMA

Cuz our love is mutual 💜pic.twitter.com/4dqVNjnwVX

ARMY also made video dedications to the accounts that they have befriended upon joining the fandom.

Celebrate ARMY day by watching the video of the global ARMY song 2020 here: