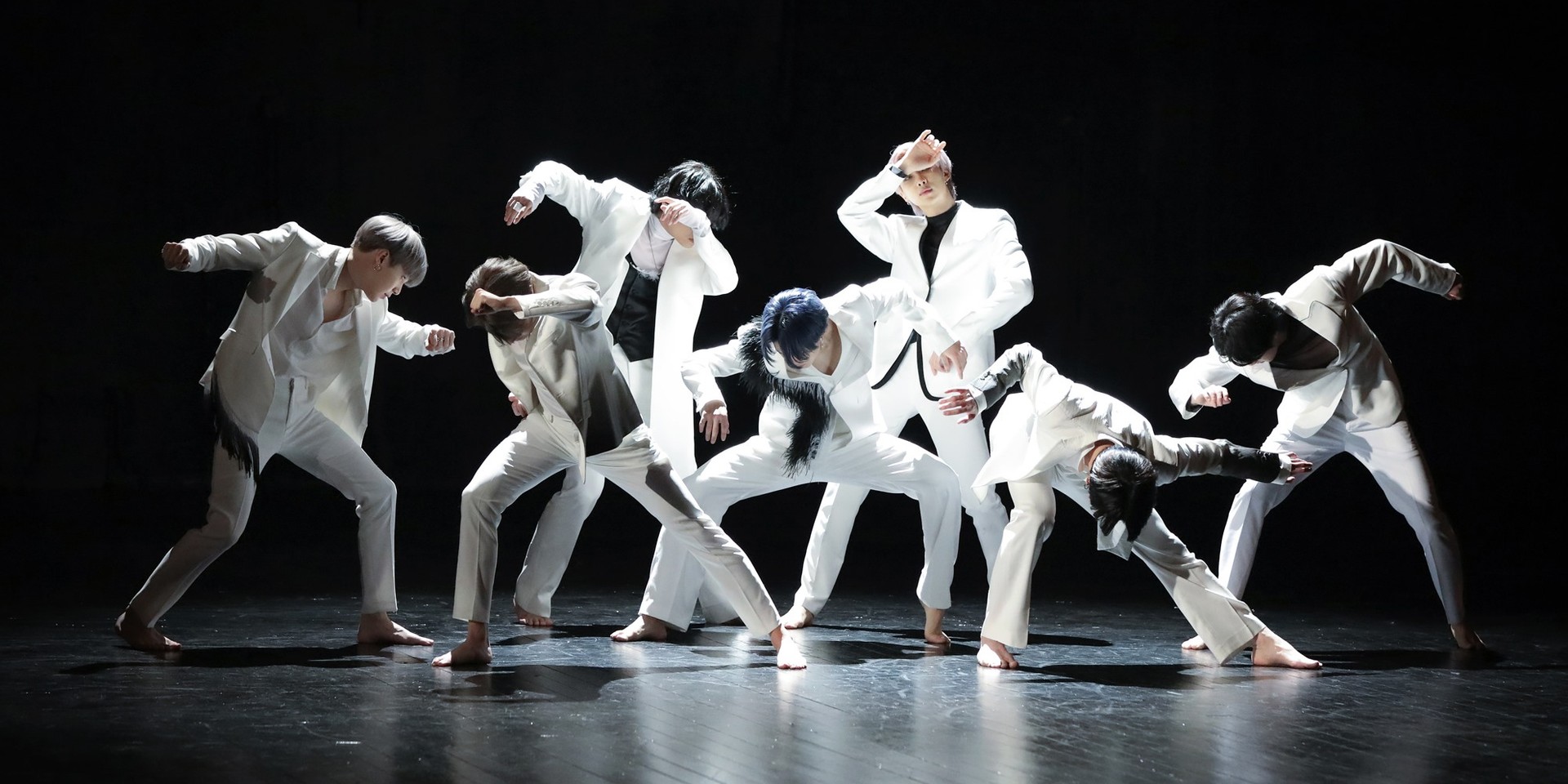 Twitter users can say for sure that the fan bases of K-pop idols are possibly the key to world domination. Also known as K-stans, they are known for their aggressive tweeting behavior and their ability to turn a hashtag into a worldwide trend in the blink of an eye.

Instead of trending hashtags in celebration of their idols' music chart wins, the Twitter community is seeing an entirely different side of K-stans, as they channel their strength in numbers to support #BlackLivesMatter. The resurgence of the hashtag on Twitter was sparked by the death of George Floyd.

BTS fanclub OneInAnArmy demonstrated their collective prowess by raising over $1 million within 24 hours, to match the amount donated by BTS and Big Hit Entertainment in support of the Black Lives Matter movement. An part of the Match a Million campaign, they are currently striving to hit a $2 million donation target.

It's really amazing to see so many of you coming together to support #BlackLivesMatter. Thank you so much to everyone who donated, shared, used the hastag and helped by any means to make this possible! pic.twitter.com/FqUNfsWsIz

Donations by ARMY towards #BlackLivesMatter crosses over $1 million dollars following the #MatchAMillion campaign to match @BTS_twt's $1 million contribution towards the movement!#2MforBLM https://t.co/xU5g6VkE28

While the likes of BLACKPINK, NCT127, and Stray Kids are slated to make their comebacks in June, their fans have decided to postpone all celebrations this month to express their sensitivity and solidarity towards the situation surrounding Floyd's death.

To all BLINKs and BP fanbases! Please stop using the tagline so we can all show our respects for George Floyd. Instead let's put our energy into fighting for justice, signing petitions, and spreading awareness. I hope everyone understands, please and thank you. #BlackLivesMatter

if nct 127 win on mcountdown today, please let's not try to trend any hashtag worldwide in a time like this. let's show our respect instead and use our platform to spread awareness of this situation.

BTS ARMY and other fanbases have also called off their monthly 'Selca Day', in which fans post a similar-looking selfie of themselves alongside a selfie of their idol.

ARMYS! ARMY SELCA DAY FOR JUNE IS CANCELLED!! PLEASE REFRAIN FROM POSTING YOUR ARSD !! OTHER ARMYS PLEASE INFORM OTHERS !!

reminder that ALL selca days are cancelled this month !! including fantasy selca day!! It's not only to be respectful but also because it's not safe to be posting pictures of yourself right now! please don't participate this month!

It was also reported that K-stans crashed the Dallas Police Department's iWatch Dallas application with the massive numbers of fancams videos they uploaded onto the platform. The uproar was in response to iWatch Dallas being intrusive in the collection of personal data.

If you have video of illegal activity from the protests and are trying to share it with @DallasPD, you can download it to our iWatch Dallas app. You can remain anonymous. @ChiefHallDPD @CityOfDallas

K-stans also took the chance to bombard #WhiteLivesMatter on Twitter with fancams and photos of their idols in a bid to call out racist Twitter users.

Aside from K-stans, K-pop idols have also voiced out regarding the movement, with Jay Park donating $10,000 to the Black Lives Matter Network and MOMOLAND's members sharing the hashtags on their personal accounts. Amber Liu had also postponed her livestream on Twitch last Tuesday in support of Blackout Tuesday, despite her latest single being released a week ago.

MOMOLAND’s Ahin, Nancy, and JooE supports the #BlackLivesMatter movement. Merries, please continue to fight against injustice and racism. Let us educate ourselves and other people on social issues, and speak up about situations that go against human rights.#BLACK_LIVES_MATTER pic.twitter.com/oWrZeWIKla

In observance of and in standing with the protests, I will not be streaming on twitch tomorrow and observing the blackout.