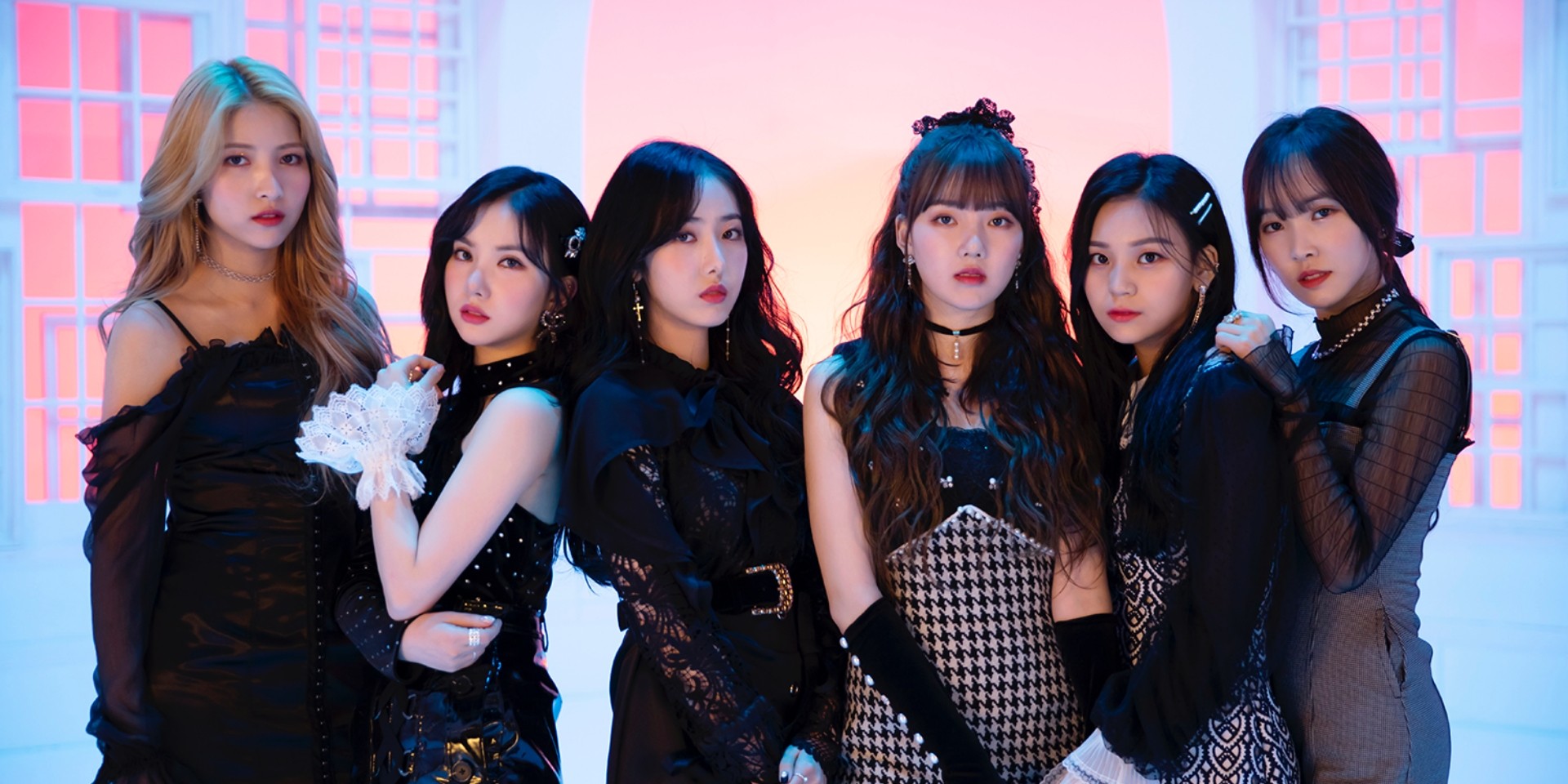 Last week, it was announced that Big Hit Entertainment (BTS) and Source Music (GFriend) have joined forces to launch the PLUS GLOBAL AUDITION, a worldwide search for members to make up a new K-Pop girl group aimed to debut in 2021.

Applications are open from 10 September onwards, and can be done through the official PLUS GLOBAL AUDITION website. To be eligible to apply, applicants have to be females born between between 2001 and 2007 (12 years to 18 years).

Interested parties can apply for the auditions by filling in the application form on the website. Shortlisted applicants will be notified separately to attend the in-person auditions and the finalists will be chosen in the following four weeks. An official identification document such as an identity card, passport or student ID must be provided during the auditions.

PLUS GLOBAL AUDITION will stop accepting applications six days before the audition date in each city.

Beginning in October, the auditions will be held in countries such as Singapore, Korea, Japan, Taiwan, Thailand, and Vietnam. The full schedule is as follows: 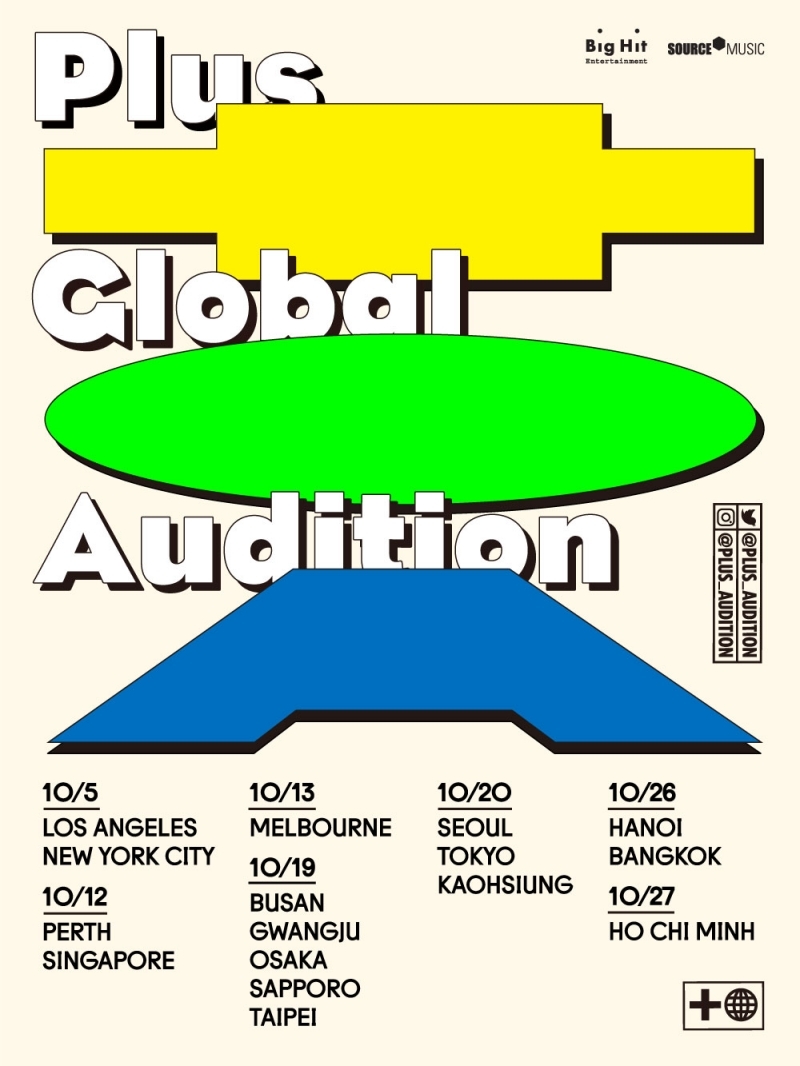