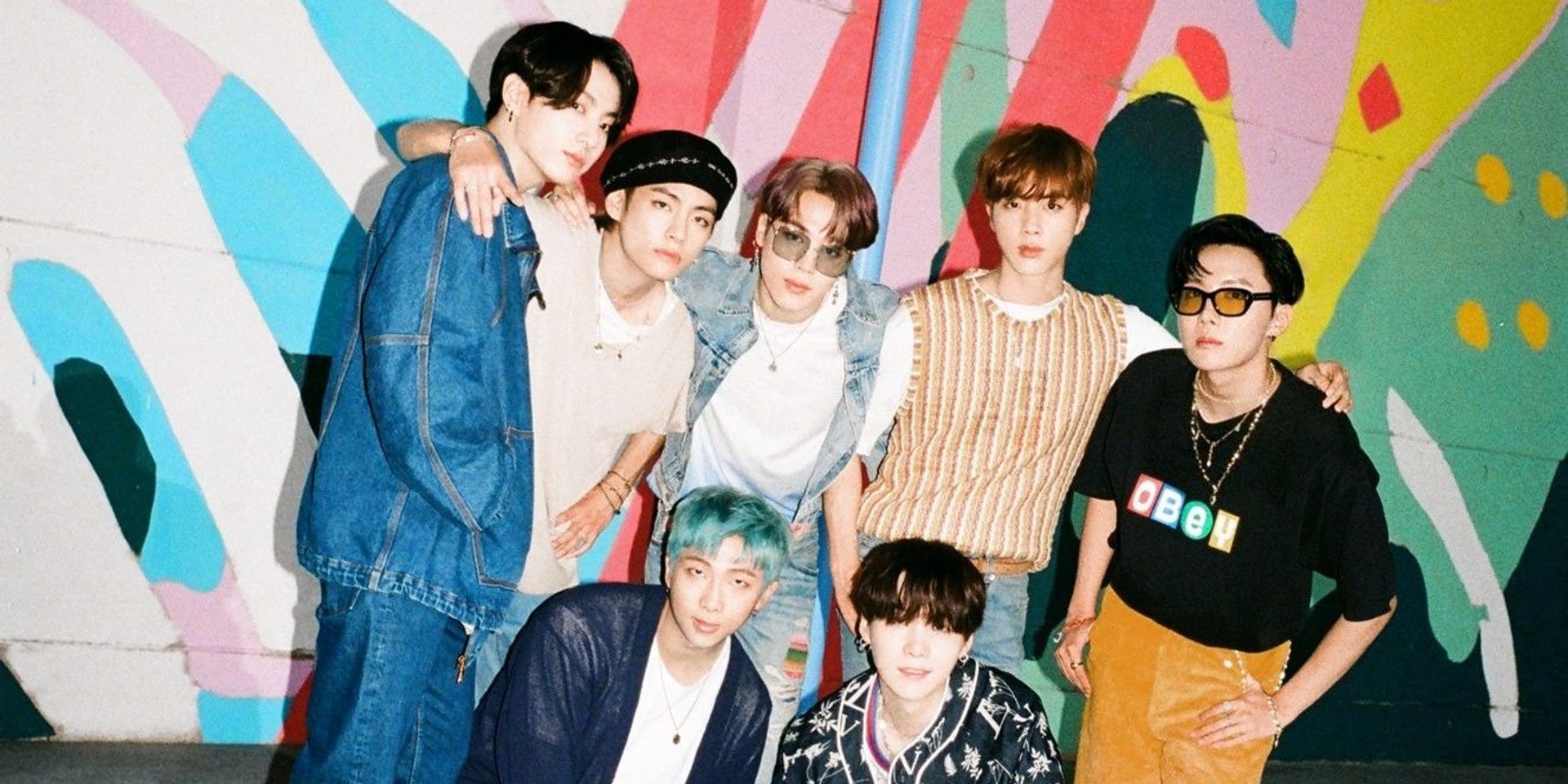 BTS is back. The question is, which world record will they break this time?

The K-pop boy band phenomenon has announced its comeback this month with a digital single release on 21 August, a prelude to a new album to come in the latter half of the year. Titled 'Dynamite', the revealation of the single's name sent fans rejoicing about their explosive comeback that awaits.

Earlier last month, BTS unveiled their Japanese album Map of the Soul: 7 ~ The Journey ~, hence fans did not expect a new release to arrive this quickly.

Announced by their label Big Hit Entertainment, the upcoming single will be their first English language song sung by all members, making the comeback especially meaningful to their huge global fanbase.

"As COVID-19 continues, it is a very difficult time around the world, and we wanted to revitalize fans," said BTS on their Naver V LIVE broadcast yesterday.

The boys also hinted that the new song would be as highly anticipated as the likes of their previous single 'Mic Drop', which was remixed by Steve Aoki, and their other collaboration with Aoki 'Waste It On Me'.

BTS ARMY were overjoyed to hear the news of the confirmed comeback, as it put an end to their endless speculations about a comeback in August. Upon seeing a tweet from a Smeraldo flower shop account, which is the flower that has been featured in BTS' comebacks since 2017, fans started to theorise that BTS would be making a comeback at the end of August.

BTS COMEBACK AT THE END OF AUGUST CONFIRMED pic.twitter.com/A20GEBdTlu

Going deeper, they found that Smeraldo translates to 'emerald' in Italian, drawing an implicit connection to Emerald City from The Wizard of Oz. Some fans even theorized that the comeback would coincide with The Wizard of Oz's movie release date on 25 August.

It’s the exact same blog posted years ago with the ‘end of august’ hint. And the Smeraldo shop really did open on August 25th in Jamsil when BTS open their LY world tour.

If the world is short of detectives, we sure know that BTS ARMY have aplenty.

not even a single soul

Countdown to the new single here:

Earlier today, sales for the limited edition vinyl and casette of 'Dynamite' were announced.

BTS will also be performing 'Dynamite' at their first MTV Video Music Awards, which are set to air live on 30 August at 7AM (TH/ID Standard Time) or 8AM (SG/MY/PH Standard Time)

On 10 August, BTS released their first teaser photos of the individual members:

Watch the music video of 'Dynamite' which premiered on 21 August: