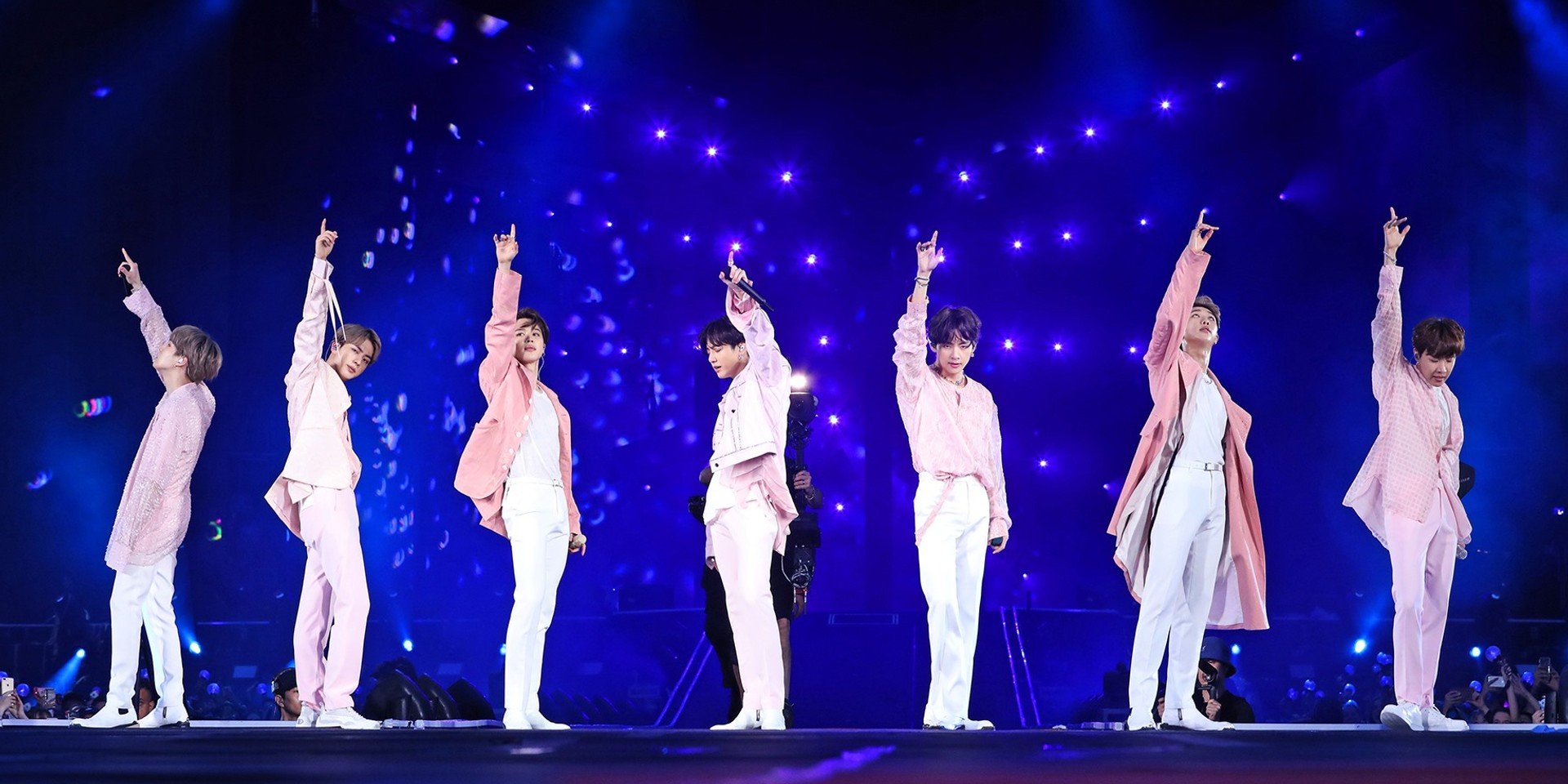 BTS ARMY, it's your turn to invade the cinemas - a new BTS documentary film is set to 'Break The Silence' in cinemas worldwide this September.

Going behind the scenes of their 'Love Yourself' World Tour in 2018-2019, 'Break The Silence: The Movie' is set to uncover the offstage personas of the BTS members and showcase memorable moments from the tour. Directed by Park Jun Soo and produced by Big Hit Three Sixty, the film is an adaption of the seven-episode docu-series 'Break The Silence', which aired on fan platform Weverse this May.

Check out the movie trailer here:

Check out this special message straight from the boys of @bts_bighit about BREAK THE SILENCE: THE MOVIE!

Don't miss a sneak peek included in BRING THE SOUL: THE MOVIE, returning this weekend.

The upcoming film is a highly anticipated sequel to their 2018 'Burn The Stage: The Movie', which was based on their 2017 'WINGS' World Tour. 'Burn The Stage: The Movie' was a blockbuster hit worldwide, breaking the record for highest grossing event cinema musical production which was previously set by One Direction's 'This is Us' film in 2014. Following the success of its premiere, the film saw a second run in theatres and was then made available to fans on Youtube Premium.

With BTS topping Billboard's Hot 100 charts with 'Dynamite' this morning and taking the crown as the first K-pop group in history to emerge as #1, BTS ARMY shared that they've been rewatching 'Burn The Stage: The Movie' in celebration of the milestone.

I'm currently watching BTS - Burn the Stage: The Movie
I wanted to know some more about them.
These guys are really really talented/hardworking and I'm happy for their success. I can't call myself a fan just yet, but who knows? Maybe in the future 😉#BTS #BTSArmy #BTS_Dynamite pic.twitter.com/egTAvtplZM

I am so proud of these boys. They have come a long way! I only wish for the best things for #BTS. You guys deserve all the love. 🥺💜 pic.twitter.com/dSXdXjSTqq

'Break The Silence: The Movie' will be screening in cinemas worldwide, including Singapore, Malaysia, Philippines, Indonesia, and more, from 10 or 24 September depending on the region. Find a cinema near you and pre-book your tickets here on the movie's official website.

Singapore ARMY, we have a surprise for you - stand to win a pair of tickets to the screening of 'Break The Silence: The Movie' in a Golden Village theatre near you!

The giveaway will run from 2-9 September 2359, with 3 pairs of tickets to giveaway on Twitter and 2 pairs on Instagram. Here's how to join the giveaway:
Instagram:
** Only open to Singaporeans and PRs currently residing in Singapore.**

Twitter:
** Only open to Singaporeans and PRs currently residing in Singapore.**