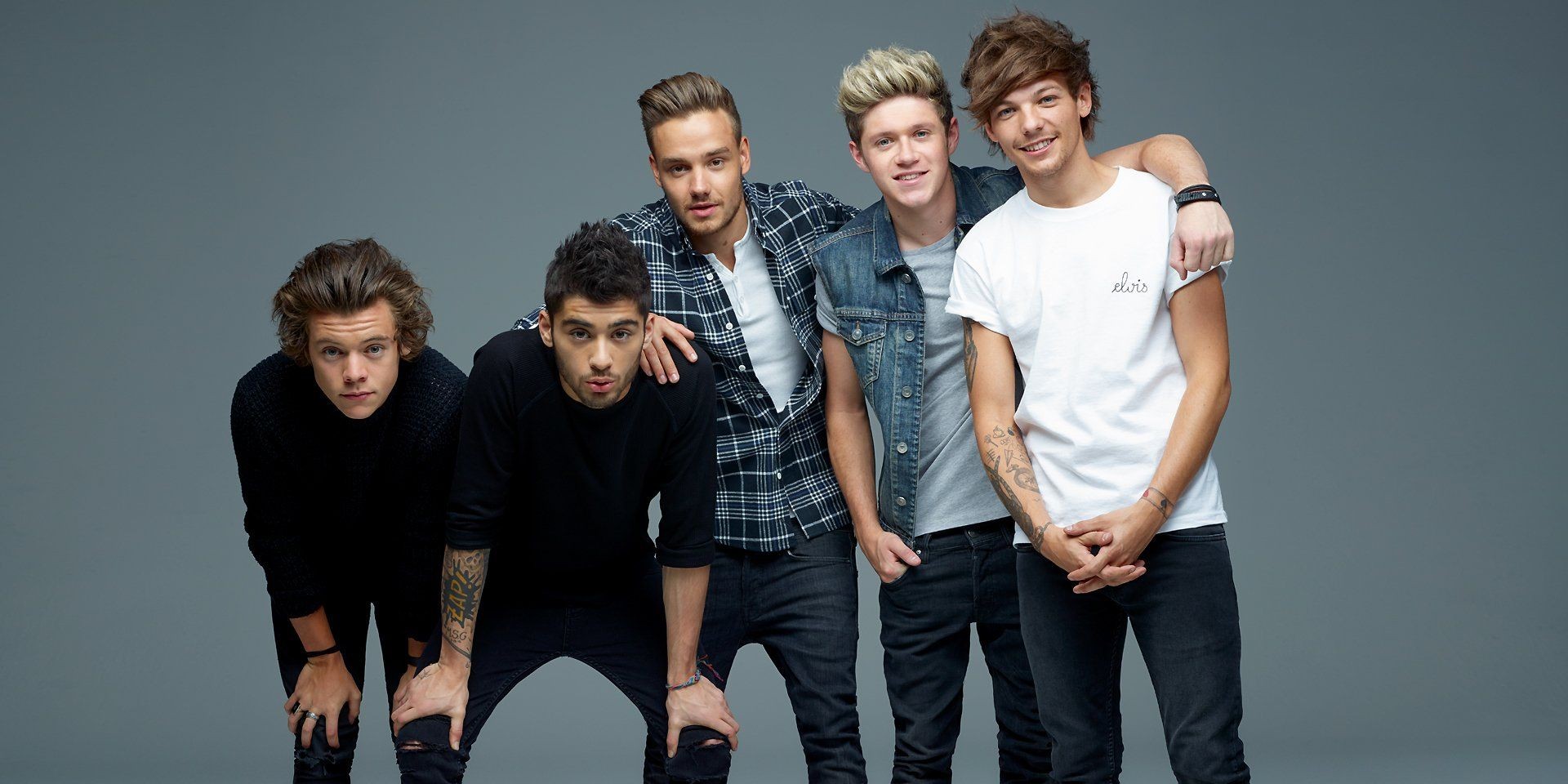 It seems like only yesterday when many of us were screaming every word to 'What Makes You Beautiful', counting down days of the music video release and scavenging the internet for photos of Niall Horan, Liam Payne, Louis Tomlinson, Harry Styles, and Zayn Malik. But come this 23 July, coveted boyband One Direction is celebrating their 10th anniversary.

Tomorrow! You and me got a whole lot of history #10YearsOf1D pic.twitter.com/nwxrm5MSE9

In honour of the special occasion, the band has announced a series of celebrations. This includes the launch of a special "10 Years of One Direction" website, that will feature an interactive timeline charting the history of the iconic group, from their formation on the UK's The X-Factor to their hiatus in 2016. 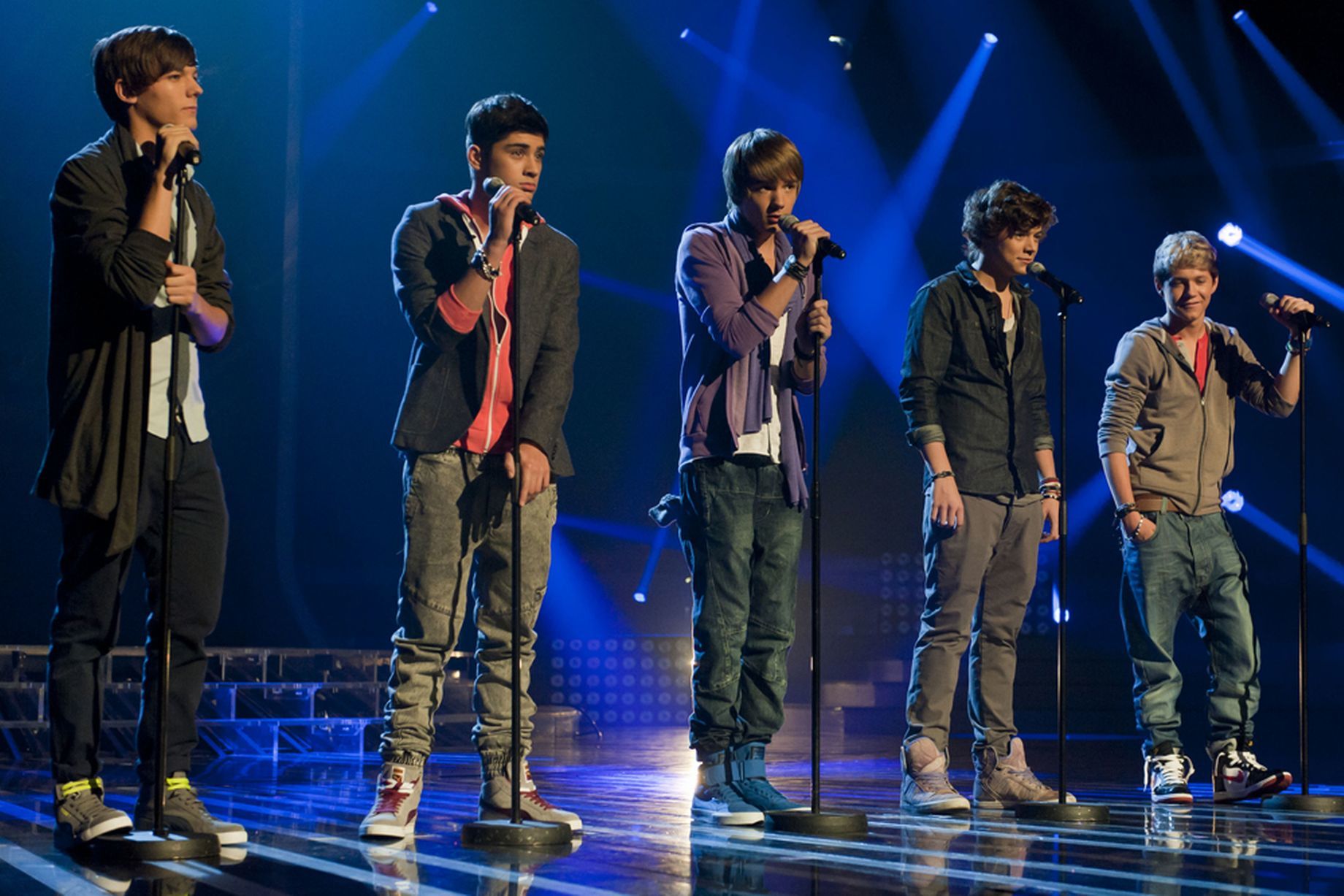 One Direction was formed on the British reality competition The X-Factor, on July 23, 2010

The website will also include an archive of the group's music videos, artwork, live performances, and rare-behind-the-scenes content. Fans will be able to generate a customised and shareable playlist of songs based on how they'll interact with the website and their favourite One Direction era.

Find out which Harry Styles you are

As if that isn't enough, One Direction will also be releasing a 10-year celebration video, highlighting key milestones in their career and their dedicated fanbase. Reformatted albums, which includes remixes, live recordings, and acoustic versions, will also be released on streaming platforms to celebrate the band's impeccable careers.

While it's not an official reunion yet, Directioners all over the world are buzzing with excitement for this 10th anniversary spectacular.

Check what some fans have to say below:

Is it weird I’m more excited for the One Direction anniversary website more then my virtual graduation?

ONE DIRECTION'S ANNIVERSARY IS ALMOST HERE, I'M NOT YET READY PLS

Check out this week's anniversary schedule of video releases:

Watch the remastered 'What Makes You Beautiful' video in 4K ultra HD on @YouTube now and see what else is to come 👀... pic.twitter.com/aaY2T3QpWB