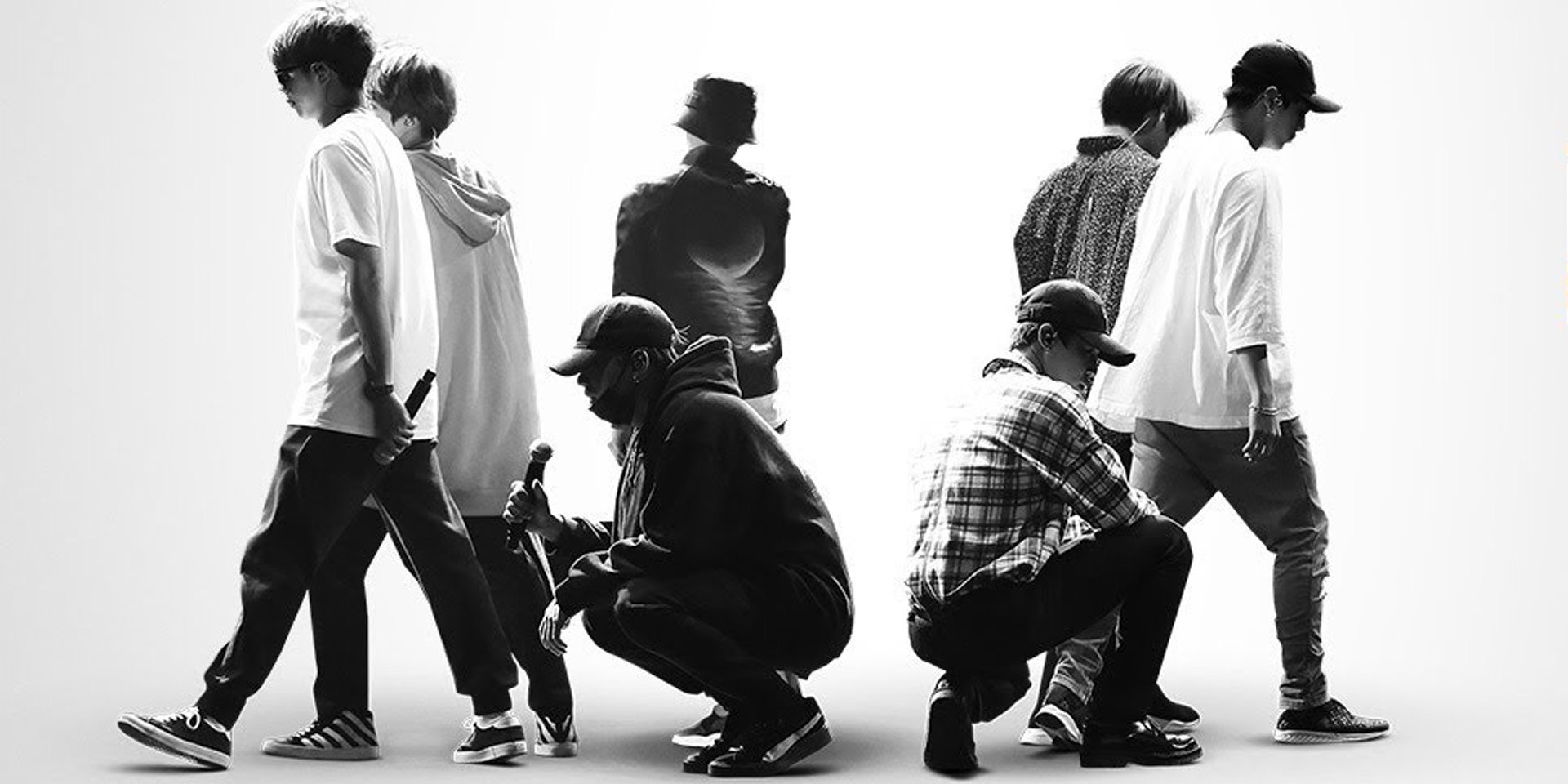 BTS are headed for the big screen with Burn The Stage: The Movie.

Burn The Stage is follows the trail of the 'Fake Love' act as they embark on the 2017 Live Trilogy Episode III: The Wings Tour with exclusive interviews and an intimate look into their lives backstage and under the spotlight. BTS's 2017 world tour brought the K-Pop group to 12 countries to perform 40 concerts to over 550,000 fans in support of their second full-length album Wings.

There will be a limited Philippine release at selected SM Cinemas starting November 15, 2018. Get tickets here.

UPDATE: The screening of Burn The Stage: The Movie at selected SM Cinemas has been extended until November 27, 2018.

One of the most successful bands today, BTS, takes their concert to SM Cinema!

BTS are slated to perform in Singapore next year at the National Stadium on January 19 (Saturday).