K-Pop has taken over the Twitterverse.

There is absolutely no doubt that K-Pop has made its mark on Twitter, making the two worlds into the ultimate dream team. According to a press release, #KPopTwitter is one of the largest global conversations on the microblogging site with 6.1 billion K-Pop related tweets in the past year.

To celebrate, we partnered with @kpopradar_blip to give you a glimpse into the powerful global #KpopTwitter conversation.

“All we can say is thank you—it’s been a pleasure to watch and participate in the growth of K-Pop over the past 10 years," Yeonjeong Kim, who heads Global K-Pop Partnerships at Twitter says in a statement. "When K-Pop artists want to reach a global audience, they go on Twitter to connect with their passionate fans who want to be the first to see and talk about what’s happening. These fans—many who are young and based all over the world—are flocking to Twitter to join these fun #KPopTwitter conversations to feel connected to a global fan community.”

It's no surprise that 'Dynamite' act BTS are the most mentioned K-Pop group in every market (except for Thailand, where GOT7 takes the top spot). 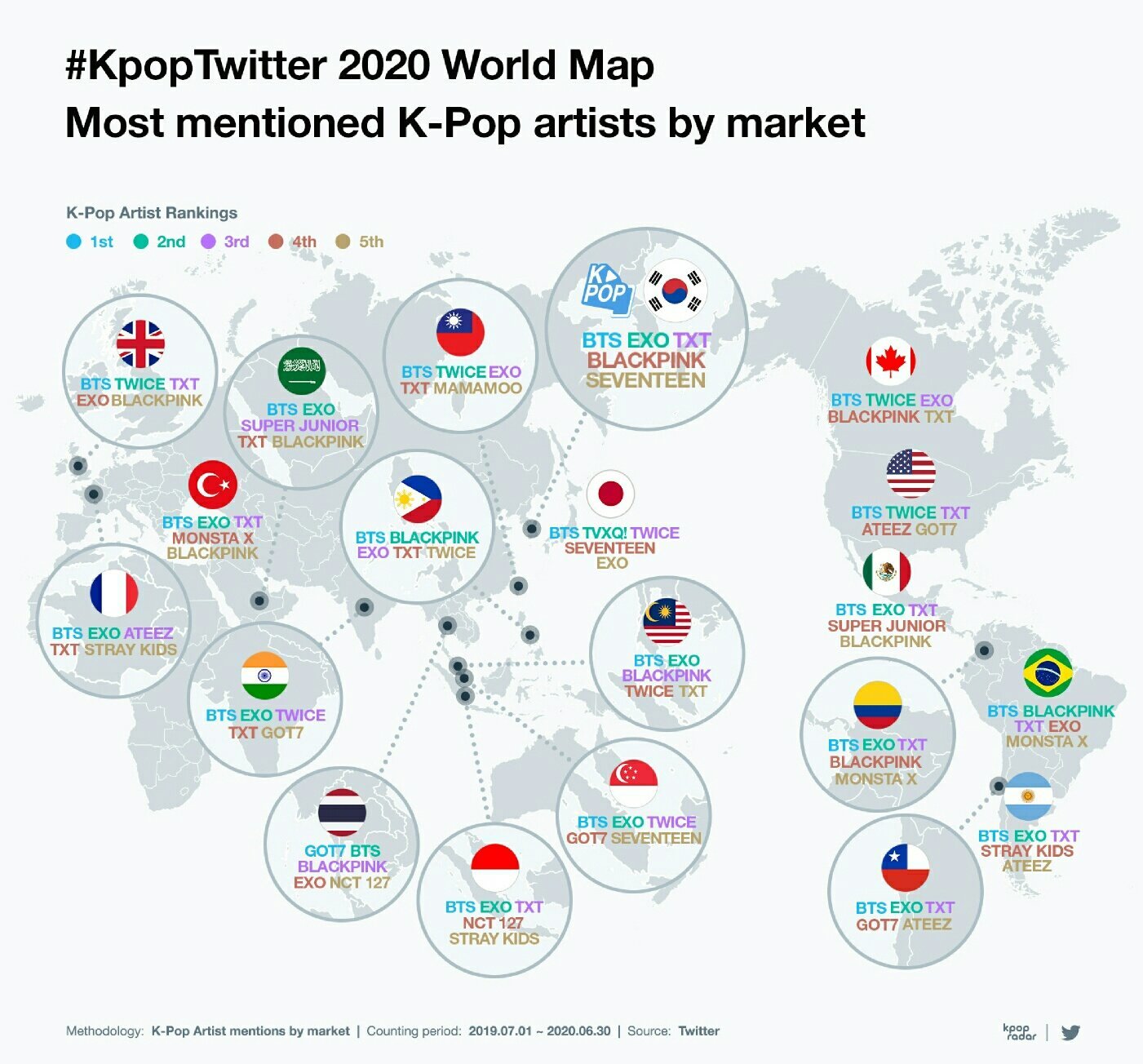 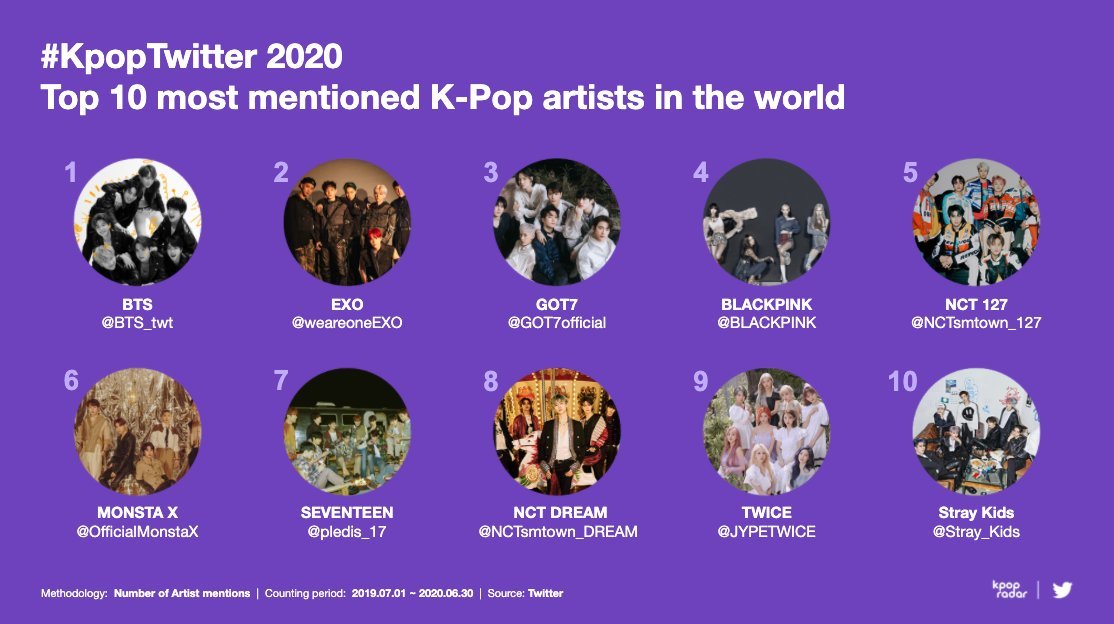 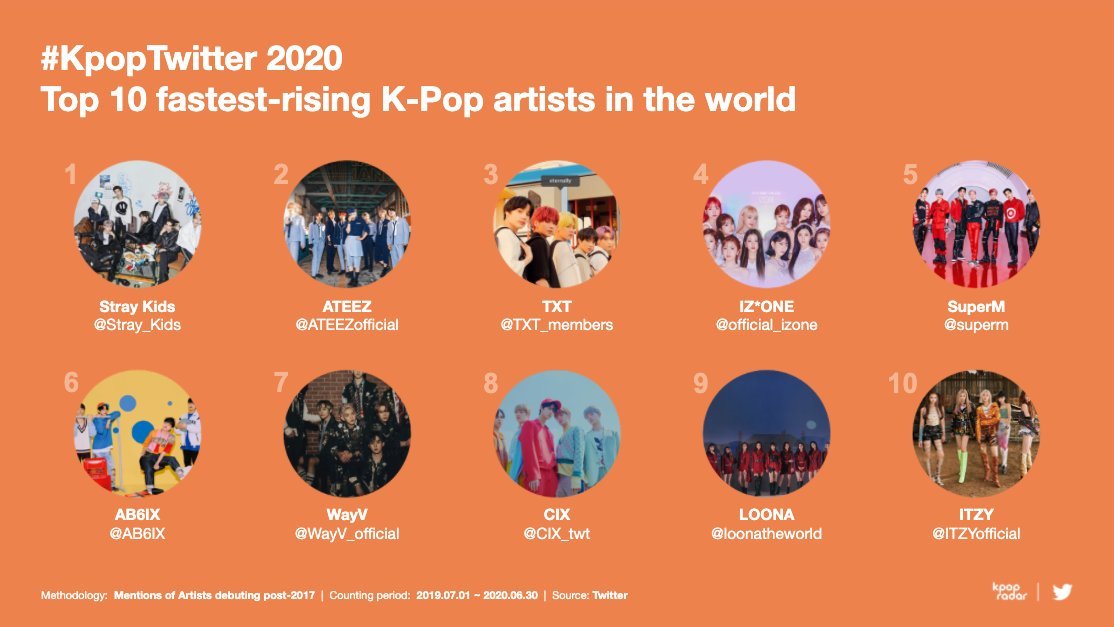 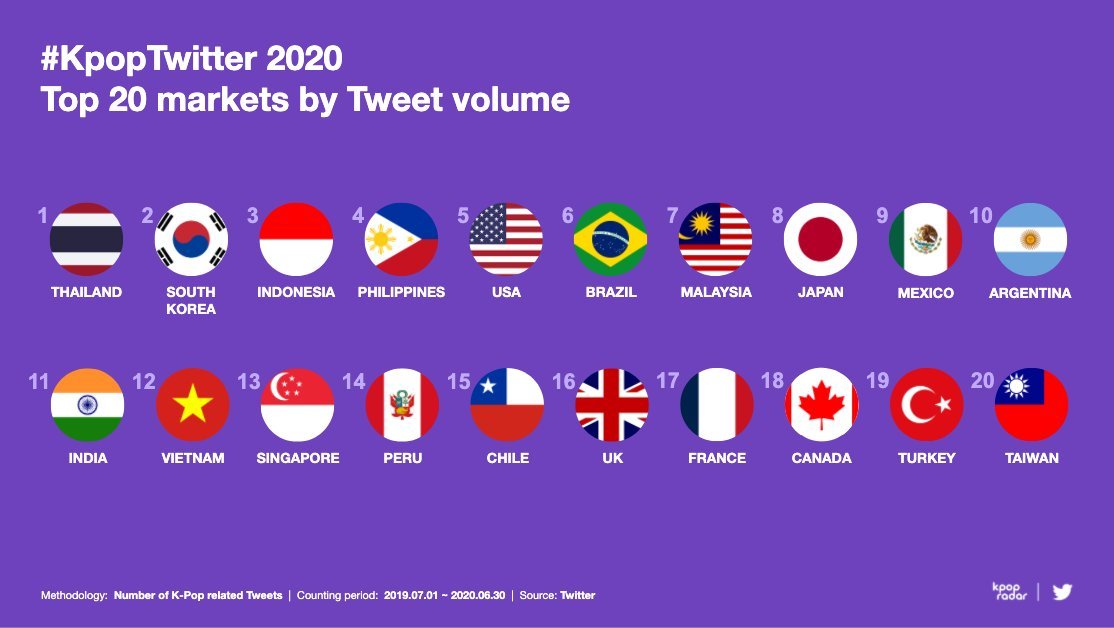 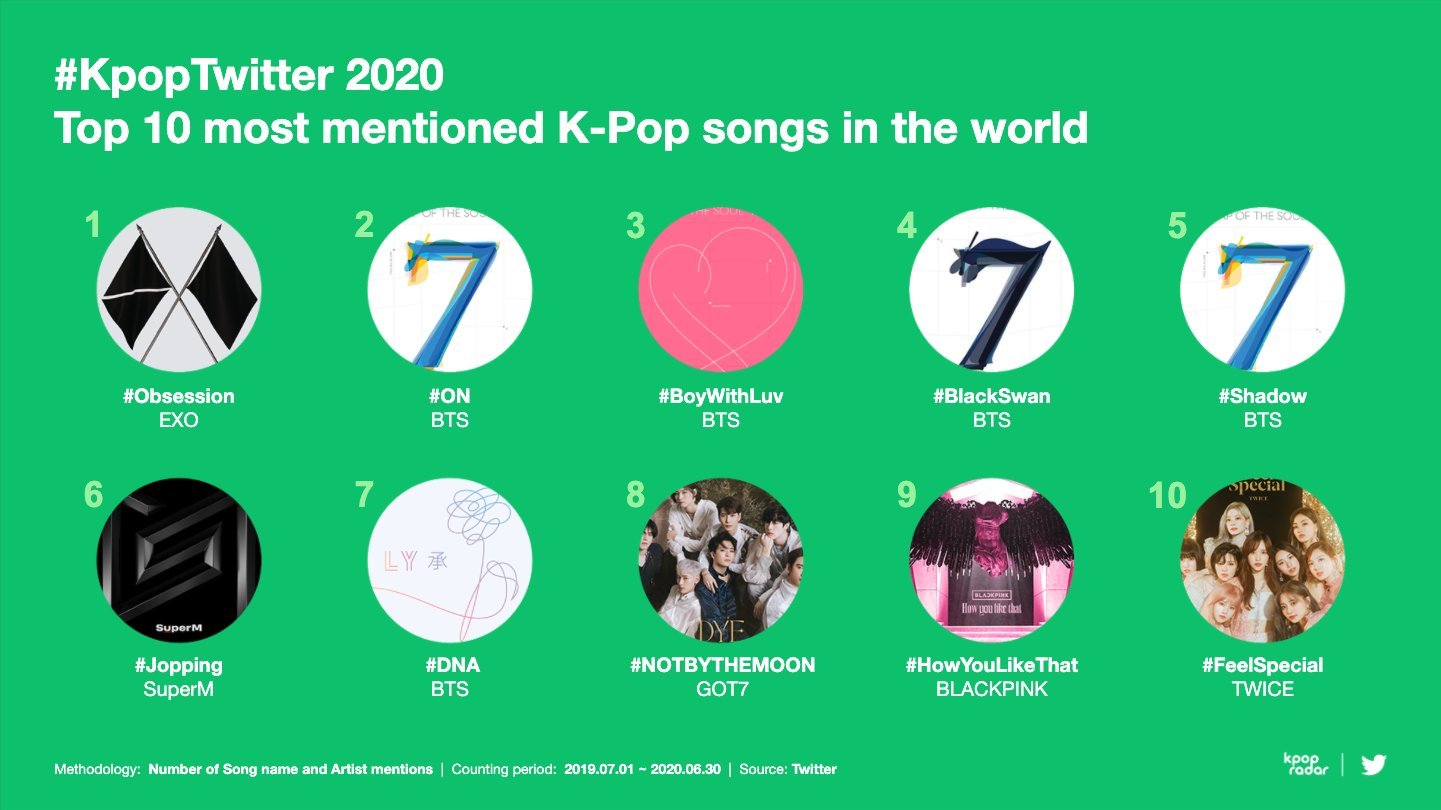 Here are the most talked-about K-Pop acts per country in Southeast Asia: 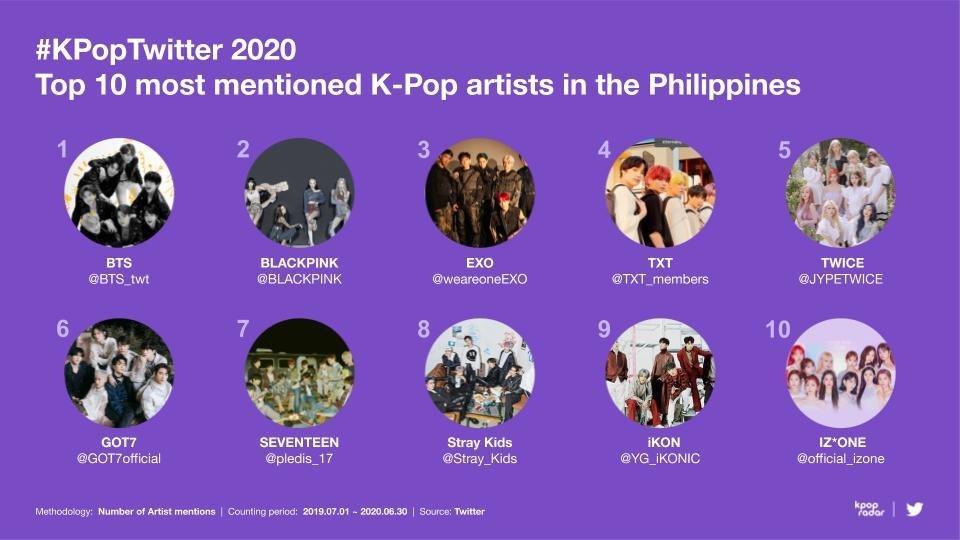 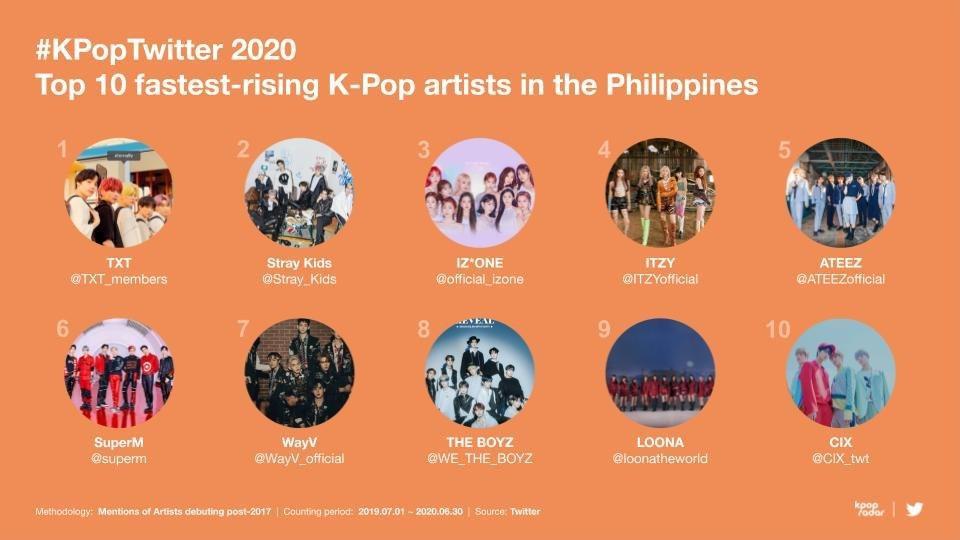 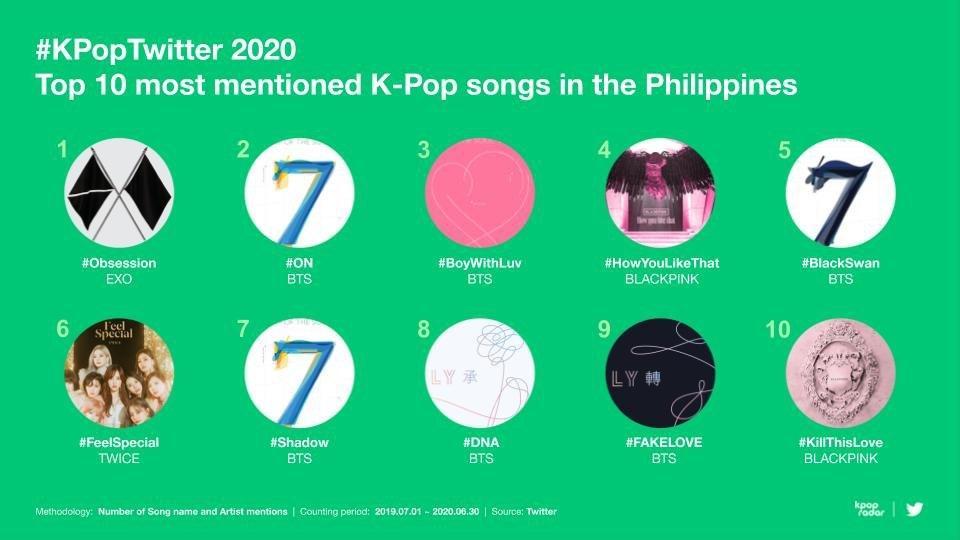 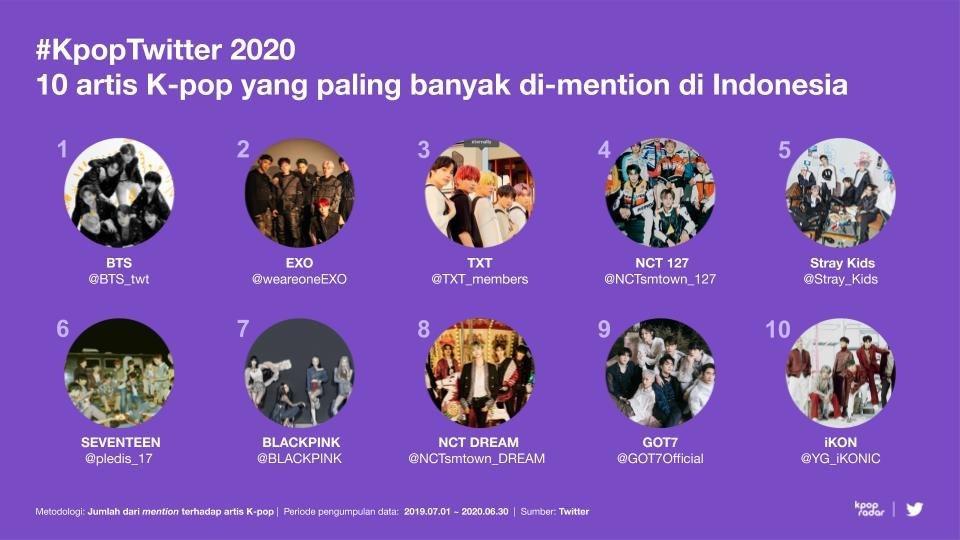 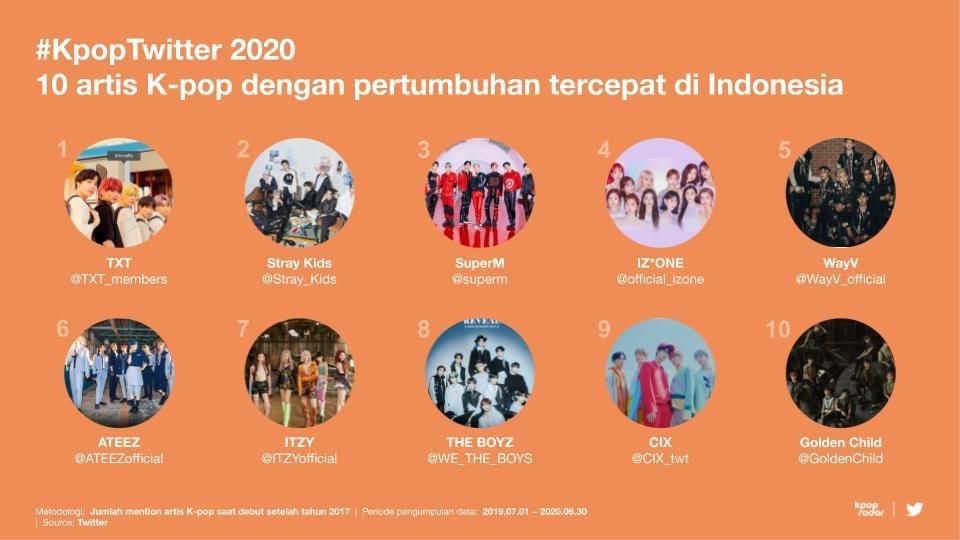 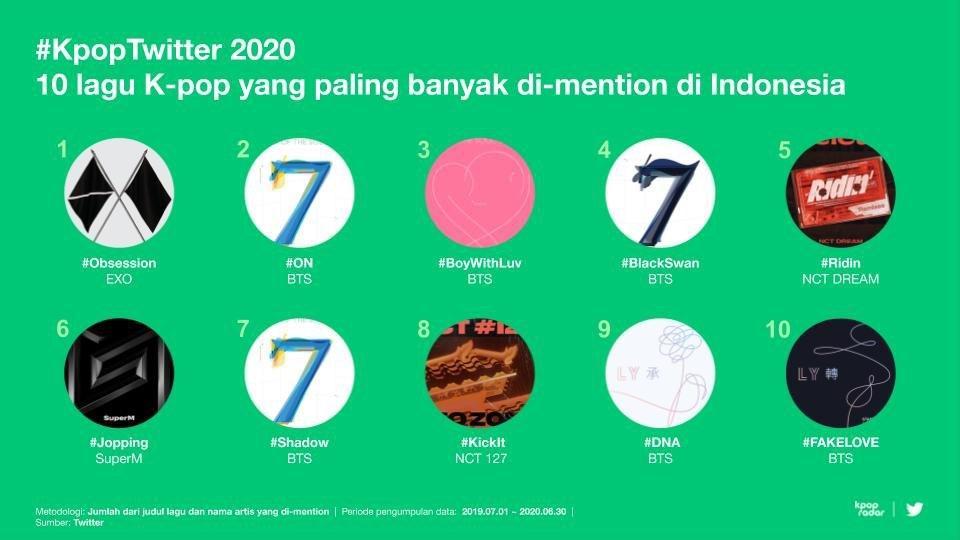 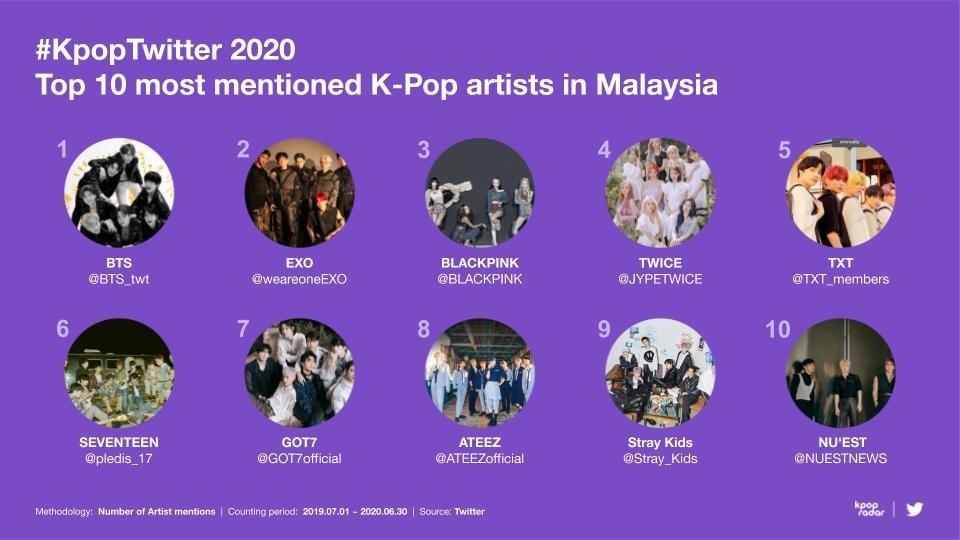 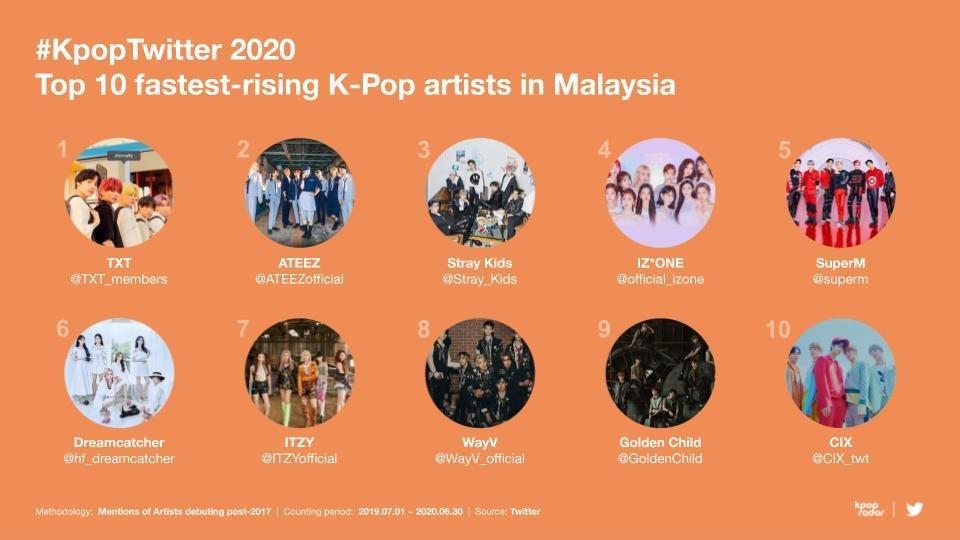 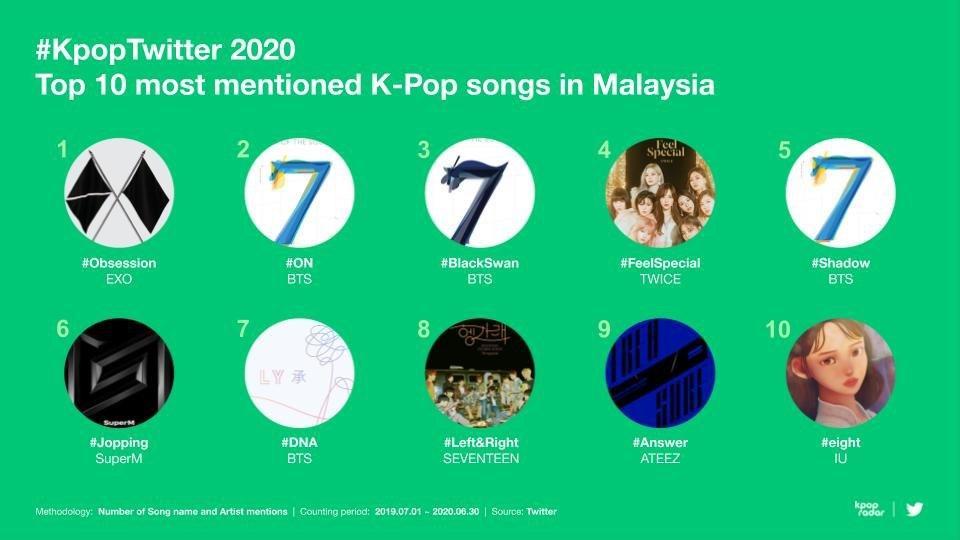 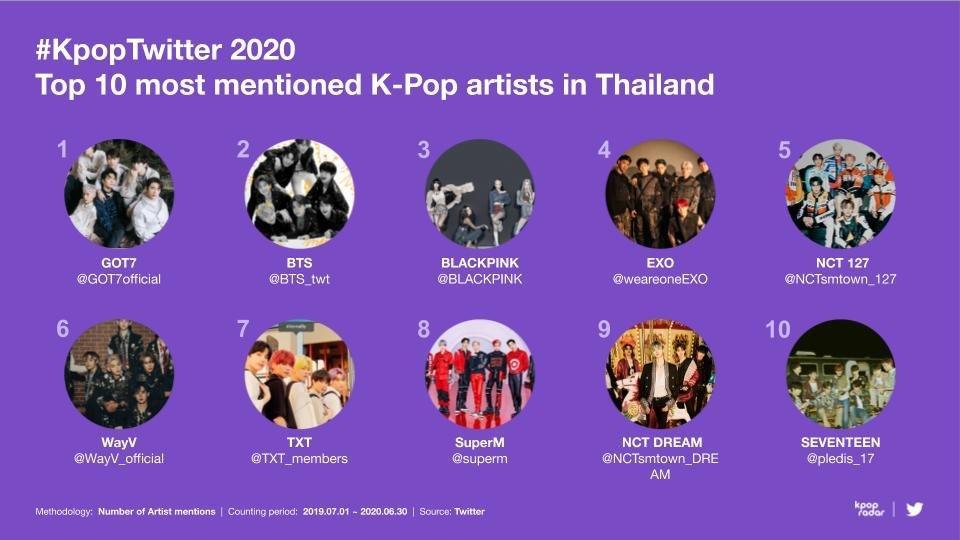 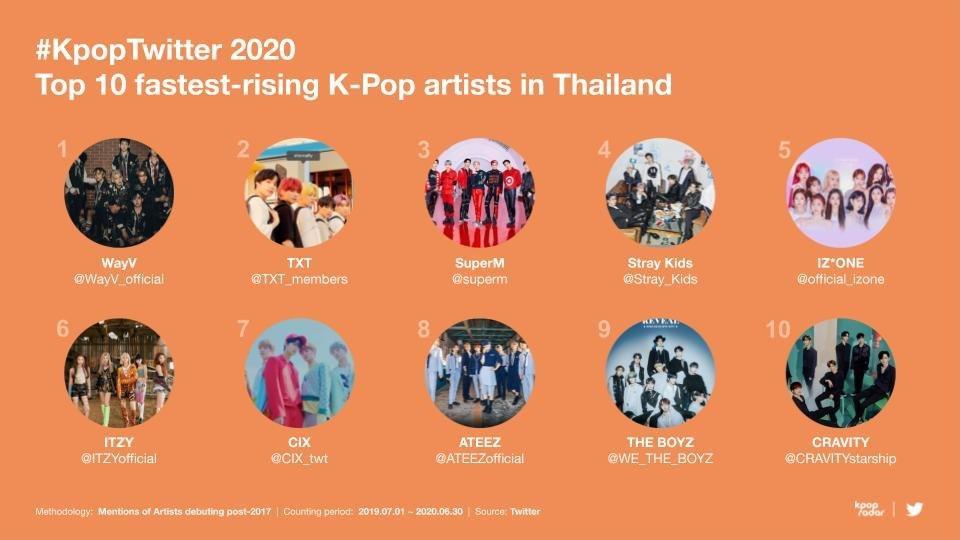 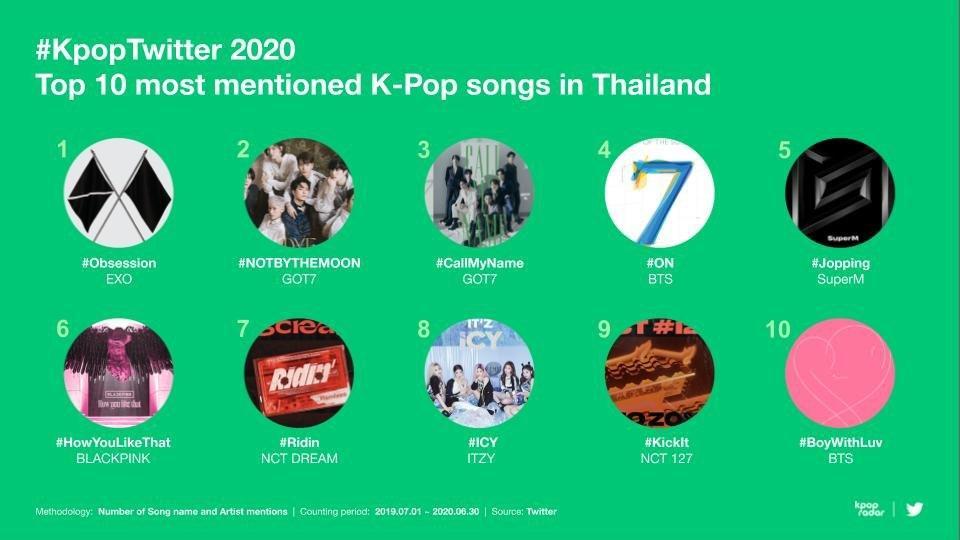 “Even during this COVID-19 pandemic when K-Pop concerts, global tours and fan appreciation events have been cancelled, we haven’t seen any drop in #KPopTwitter conversations," Yeonjeong adds. "K-Pop stans want to stay connected with each other and have their voices heard on Twitter, whether they are cheering for their favorite artist’s new song or participating in movements like #BlackLivesMatter. We can’t wait to see what the next 10 years of K-Pop and Twitter bring to the world.”

Twitter has also launched a global live party in a fun talk-show format on Twitter's Blueroom called Decade of #KPopTwitter, which brings Sunmi of Wonder Girls together with global icons Kihyun and Hyungwon from MONSTA X, and rising star Bang Chan of Stray Kids to the event.

You can watch it below.