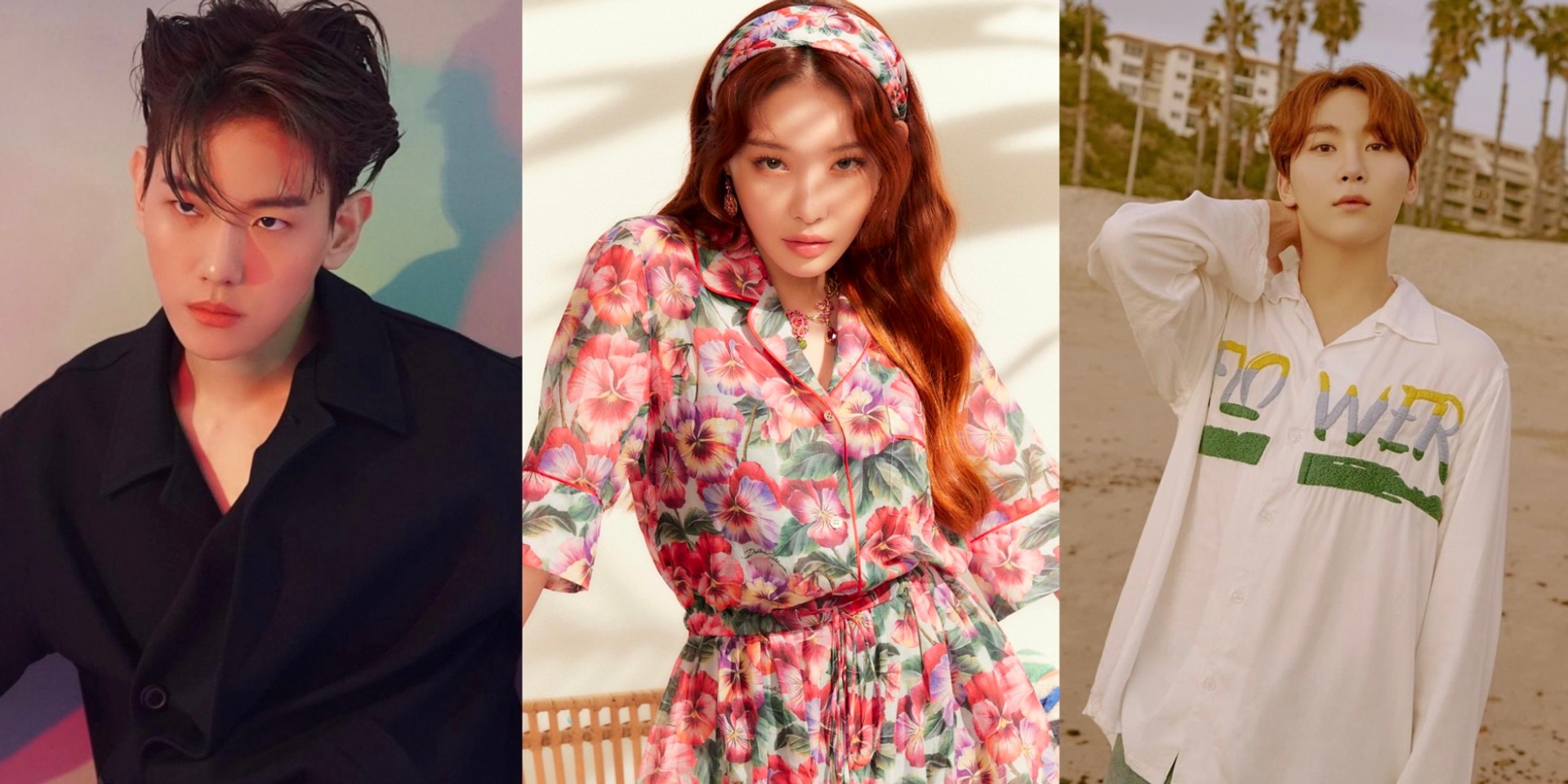 The rest of 2020 is off to a promising start, with the first OST lineup for highly anticipated tvN K-drama Record of Youth announced today (3/9).

Music Director Nam Hye Seung on creating the soundtracks for Record of Youth, It's Okay To Not Be Okay, Crash Landing on You, and more

A star-studded lineup of singers will join heartthrob lead Park Bo Gum, Parasite star Park So Dam, and Flower Crew's Byun Woo Seok, who will tell the stories of youth pursuing their dreams in the fashion industry, rivaled by class differences.

Baekhyun really be out there doing 3 OSTs, a collab, a remake, a project group album all while selling 1 million copies of his 2nd mini album- AND BOY, HE DID THIS ALL IN THE SAME YEAR!?

Record of Youth will star Park Bogum and Park Sodam. It's sooooo exciting. I need to hear wheein's ost in every episode please 😭😭😭 pic.twitter.com/8B8vJoM8Dh

'Go', sung by Seung Kwan, will be the first OST to be released on digital platforms on 7 September.

Record of Youth's OST is curated and created by renowned K-drama music director Nam Hye Seung, who previously worked on the soundtracks of It's Okay To Not Be Okay, Crash Landing on You, Goblin, and more. Working together with director Ahn Gil-Ho who is best remembered for the captivating screenplay in Doctors, WATCHER, Memories of Alhambra, and Temperature of Love, Record of Youth may just be another blockbuster hit.

The 16-episode K-drama will air on Netflix and tvN from 7 September at 7pm (TH/ID Standard Time) or 8pm (SG/MY/PH Standard Time), with two episodes released each week on Mondays and Tuesdays.

Check out CHUNG HA's 'You're in My Soul':