While we plunge headfirst into one K-drama after another, time rarely stops for a passing thought about how the original soundtrack ties the twists and turns of the narrative together.

The name Nam Hye Seung may not ring any bells to Korean drama fans, but she is the dark horse behind the spellbinding tracks of It's Okay To Not Be Okay, the melancholic tunes of Crash Landing On You, the pulsating beats of Guardian: The Great and Lonely God (Goblin), the adrenaline rush in blockbuster dramas Vagabond and Mr. Sunshine, and more. Working with the likes of IU, HEIZE, EXO's Baekhyun and Chanyeol, SEVENTEEN's Seungkwan, MAMAMOO's Wheein, Lee Hi, and more in her discography of 77 Korean dramas, Director Nam has already carved a name for herself as one of the most sought-after composers in the K-drama world. 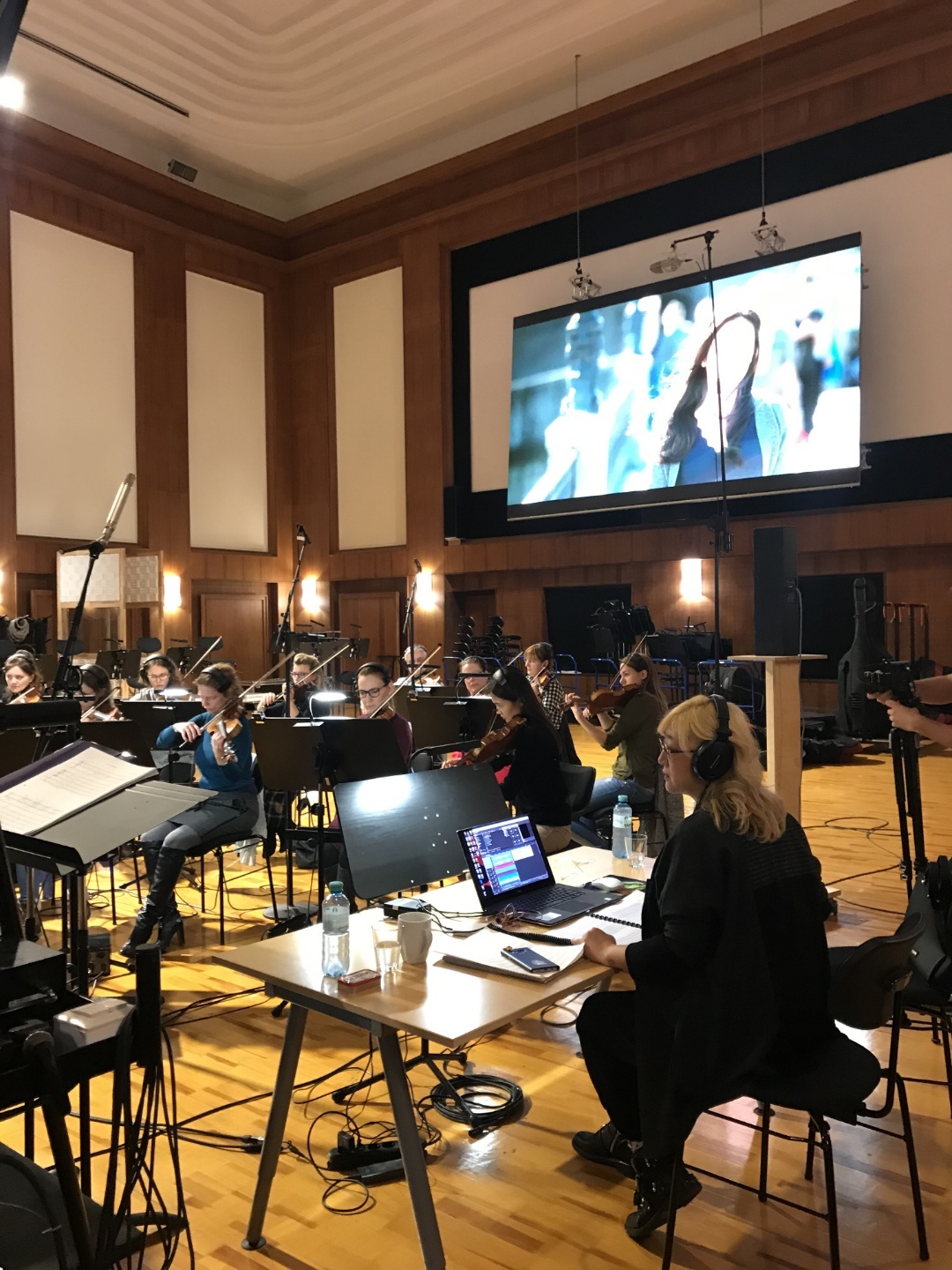 Director Nam's experience in musical composition dates back to her university days as a classical music major at Seoul's Yonsei University. With a keen interest in exploring music scoring, she spent years in the broadcast industry composing for television, documentaries, and animation.

"While studying classical music composition, I had much interest in the movie, art, photography, and more, which made me want to try working on a project that would match video and music. Being a music director for movies also became my dream," she shared.

Curious to uncover the process and inspiration that goes into the soundtracks of numerous award-winning popular Korean dramas, Bandwagon spoke to Director Nam on her composition process and how she adds her personal touch into each Korean drama series.

What genre of music do you enjoy listening to? And how did that music help in creating your music?

When music became the job, I had many instances to listen to music depending on the need. Depending on the drama that I am working on, the kind of music I listen to changes but aside from the work, personally, I think I [tend to] listen to band music a lot. 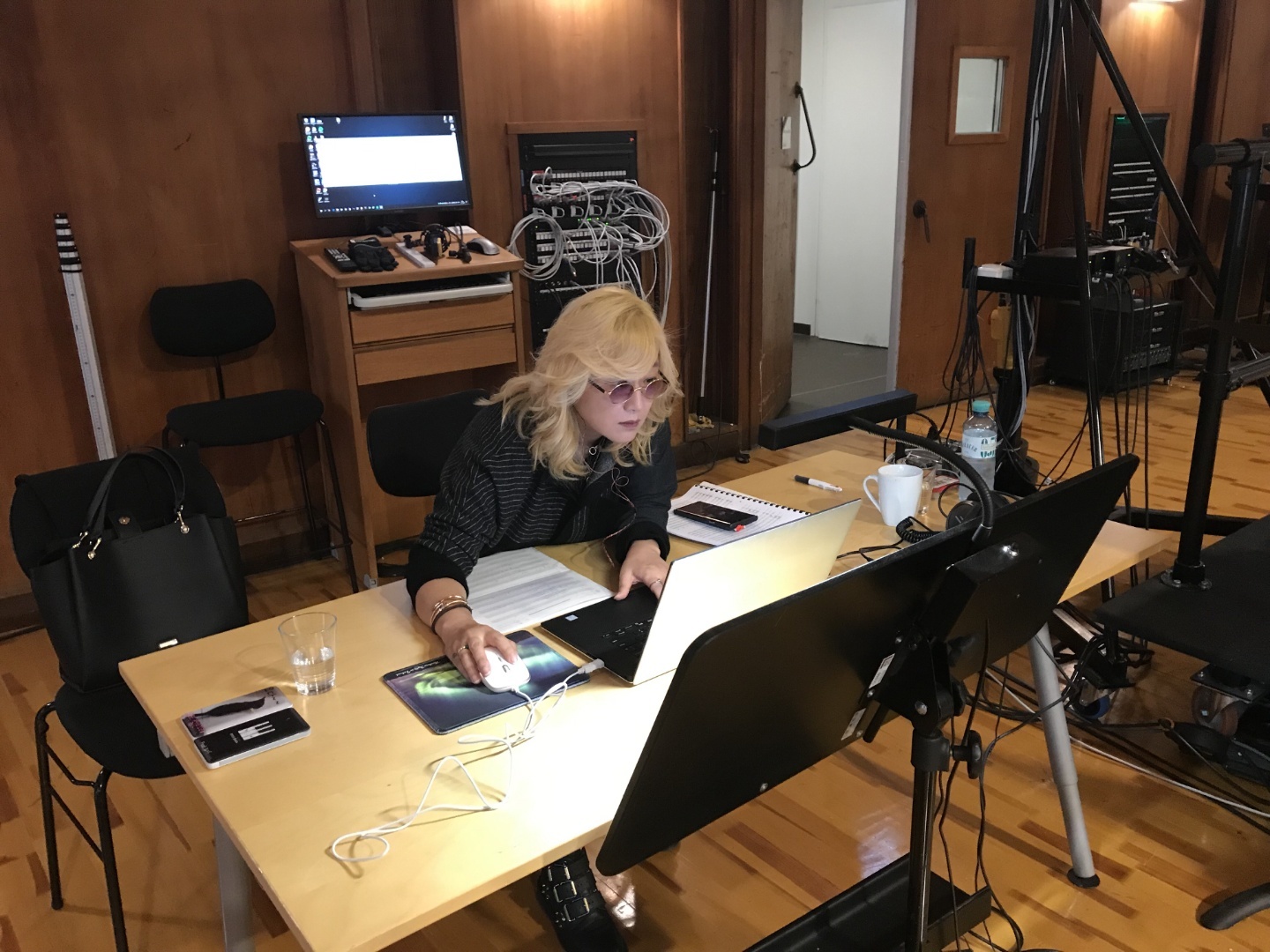 What are the steps in music scoring for Korean dramas? From sketching background music and the OST, to recording, and inserting in the video?

When I am asked by a drama producing company or production director to compose for the drama that they are planning, I will first read the synopsis or the script, analyze characters, and think about the drama’s tone and manner.

I'll think about what themes are needed, what tone would fit those themes, what songs can arise other from the instrumentals, the different song types needed, and also which singers would be good for each song.

Do you work with computer MIDI or with live instrumentalists?  Do you use prerecorded music from your music library or do you create pieces from scratch?

Initially, I based my composition on MIDI but depending on the characteristics of the song, I recruit strings or guitar instrumentalists and record them performing live.

I think the way music directors work would vary, but for me, I almost never edit and use the library music. I start producing themes after reading the script and when the video is out I edit based on the video or if the aesthetic of the video is different from what I expected based on the script, I start over from scratch to match the video. If it is needed, even if it is the same song, I do the detailed work of rearranging and changing the structure for each episode and each scene.

You've worked with a number of artists over the years. How do you decide who to work with? What is your standard in choosing indie bands or singers?

For instrumental music, I work with the composers in the team and for the song, aside from the composers of the team, we try to find musicians who can fill up the parts that we do not excel in and whom we can musically sympathize well.  For the standard in choosing the singers, most importantly, finding a voice that would best fit the tone of the drama is a point of consideration.

Drama music is not like creating an album of an individual, so above all, the understanding of the drama, and an open attitude and thought towards cooperation is important. Drama music is hard to be evaluated by the music itself which makes me think that it becomes valuable when the music, video, and the emotions the drama is trying to express are harmonized well. Collaboration work in producing drama music, creating music itself is also important, but having the sense of what role music plays in the drama, how it is matched, and expressed and supported by the emotion the drama is trying to depict without distortion is important.

You're a multi-awarded composer and musical director for your K-dram work. In your opinion, what do you think is needed to produce a good OST?

A good understanding of the script, the ability to empathize with the people working with, and reducing the desire to only show off the music.

In the Philippines, there are lots of Korean dramas that are remade. Music composers are asked to create music "like Korean dramas." What do you think about Korean drama OSTs being internationally influential for the last 10 years?

Even in Korean drama markets before, there are many people who prefer and advised me to produce in the music style of American, Japanese, and Hong Kong movies. However, there are not many cases of this now. I think it is because of the completeness and heightened status of the Korean drama itself and its development together with an increase of international fans who are fond of the style of Korean dramas.

It is not like I am aware of all of the drama music of the other countries but with all due respect, when we look closely at Korean drama, among the elements that complete dramas, the importance of music and something like that has a heavier weight compared to the last 10 years.

Before, we only considered the reaction and the emotion of the local audiences, but now, I think we get to keep in mind the drama fans from all over the world. I was not able to think that it is internationally influential, it gives me some kind of sense of responsibility to do better. 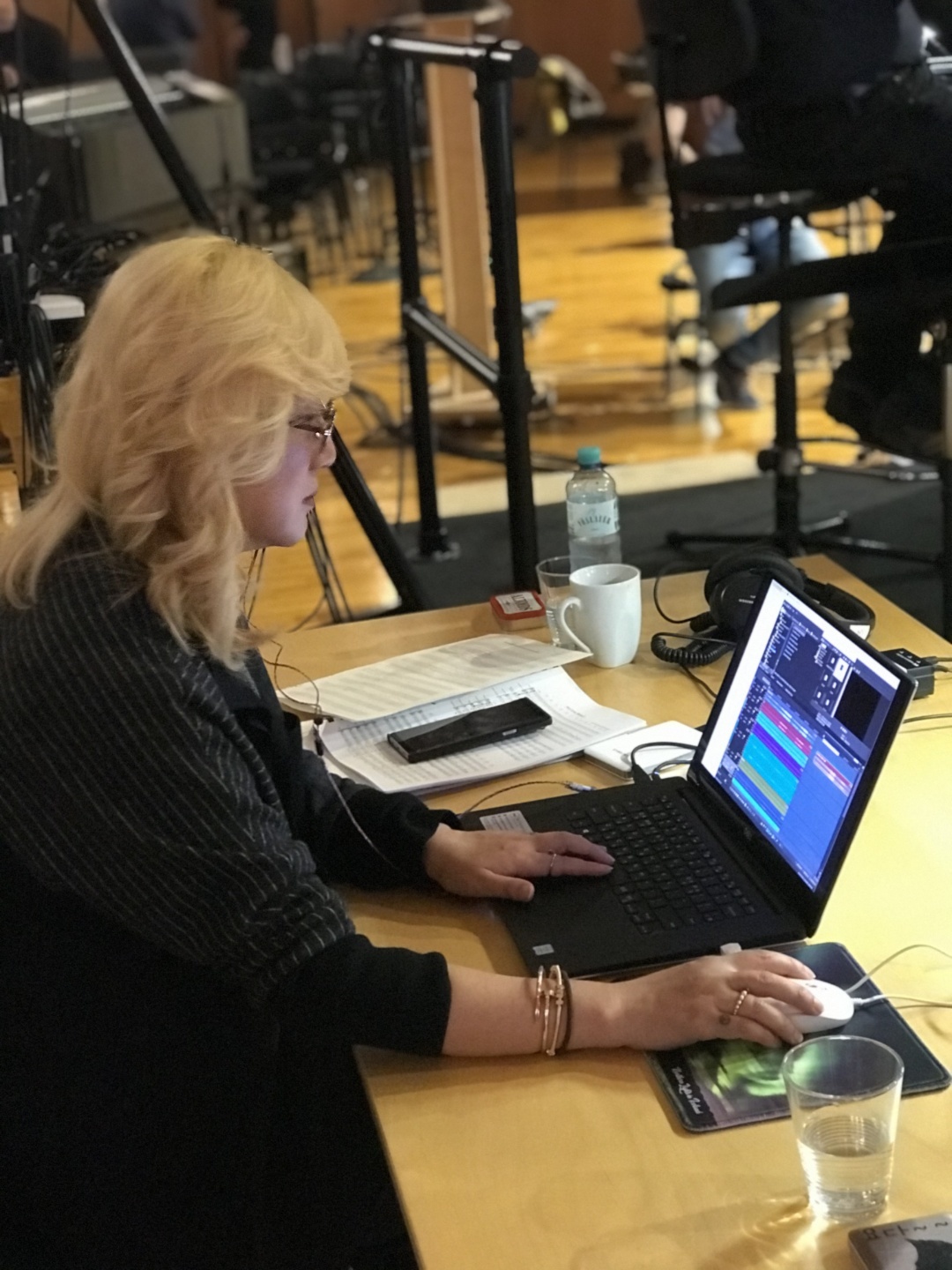 I think it is hard if I were to pick just one or two because both the dramas that had good feedbacks and the ones that did not have its own meaning and they were worthwhile works. But if I really have to pick, I Need Romance 2012, Jealousy Incarnate, Mr. Sunshine, Crash Landing on You, It's Okay Not to Be Okay and Record of Youth (which I last worked on) were memorable.

I was able to relatively differentiate my colour and show it well, while working on them I was able to make fun and fresh attempts depending on the characteristics of each drama, and these were the dramas that were loved not only the drama but also the music.

Can you tell us more about your most recent work on Record of Youth?

It is also a record of the growth of young people who try to achieve their dreams and love without despair on the wall of reality, but I think it is a story of a family after all. The process is nothing especially different. But if I were to say the part I gave special attention to, it would be the balance of the music.

As the drama featured the stories around us, times that anyone could have experienced, not extravagant events or sensational stories, the music easily stands out even if it’s a little too much or the drama seems bland because of the music when it’s a little less so I thought that I have to play around that line which made me pay much attention to the balance like the depth, arrangement of the music, etc.

Do you have any actor or singer you would like to collaborate with musically in the future?

I’m a big fan of the Iceland band Sigur Rós, I often visit Iceland when I have the time. Also, I like the music of Japan's Sekai No Owari very much, so if there is a chance, I would like to work together. I have much respect for traditional Korean music bands such as Jambinai or Leenalchi. I am into their music so I would like to work together with them if there is an opportunity.

What is your biggest dream project? Is there anything you've never done that you would like to try?

Rather than wanting to do a genre of drama or movie music that I haven't done before, I think I want to stage a good production by collecting the music I've worked on so far. I would like to make music that is remembered for a long time, not music that vanishes together when the drama is forgotten. Personally, I want to play instruments like gayageum and guitar well and perform as an instrumentalist or create a team like a project band and perform together. The more I do music, the more desire I have to deeply study Korean music, blend it in the drama, and introduce the charm of Korean music to the world.