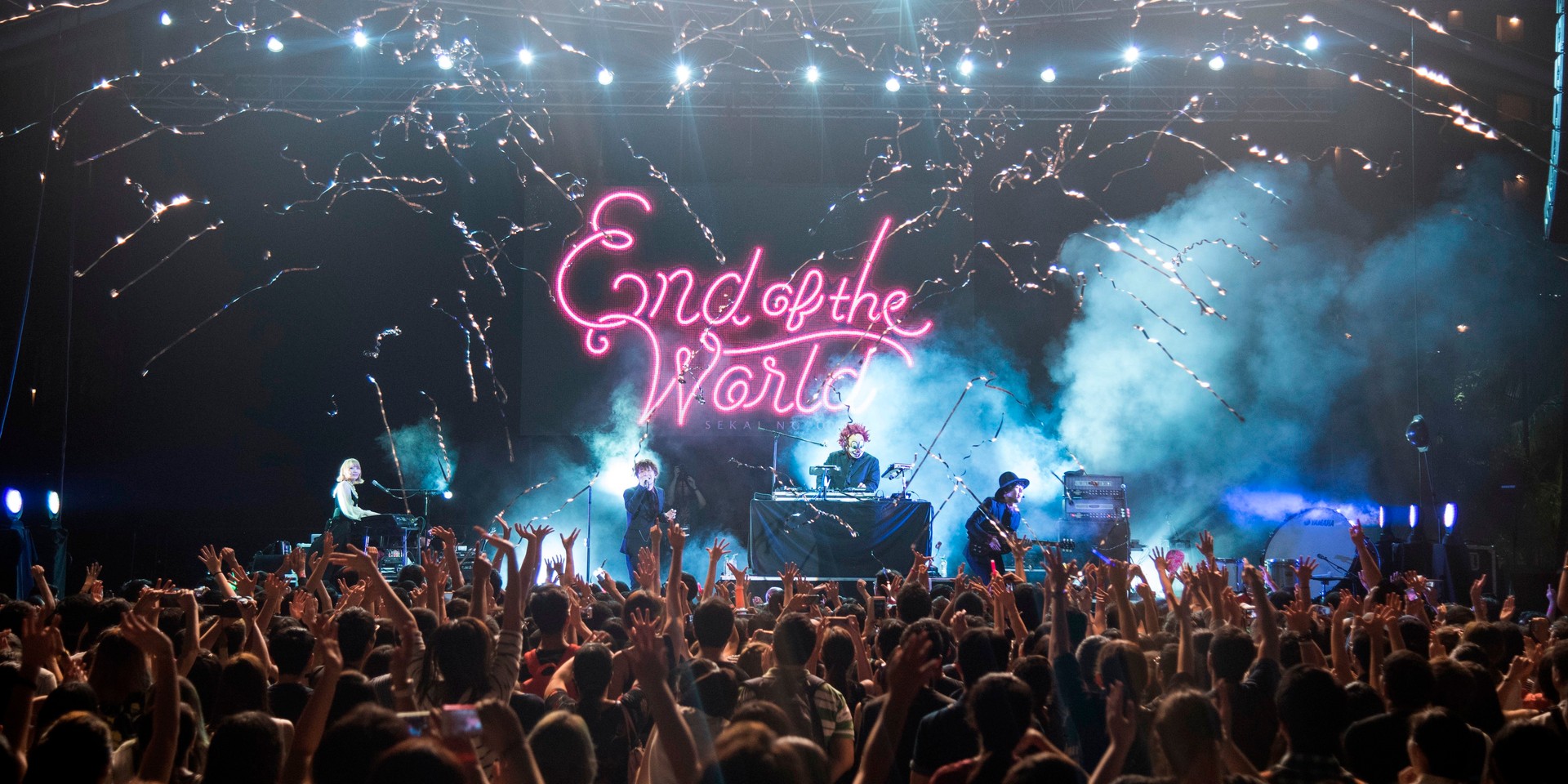 This isn't the first time we've seen SEKAI NO OWARI round these parts, and judging by their reception last night at Resort World Sentosa's The Coliseum, this won't be the last.

The colourful Japanese band is like a cross between Owl City and Nicky Romero (who they've also collaborated with), with a dash of J-pop and indie rock thrown in for good measure, and yes, that's exactly as lively as it sounds like.

Energetic and extremely expressive, SEKAI NO OWARI are known as a fabulous stage act, and they certainly didn't disappoint in that respect.

In between their theatrical performance and their charming audience interactions (the band spoke Singlish!), the fantastical foursome definitely made this an upbeat and unforgettably fun night for their fans.

Here's an exclusive look at their exuberant End of the World party. 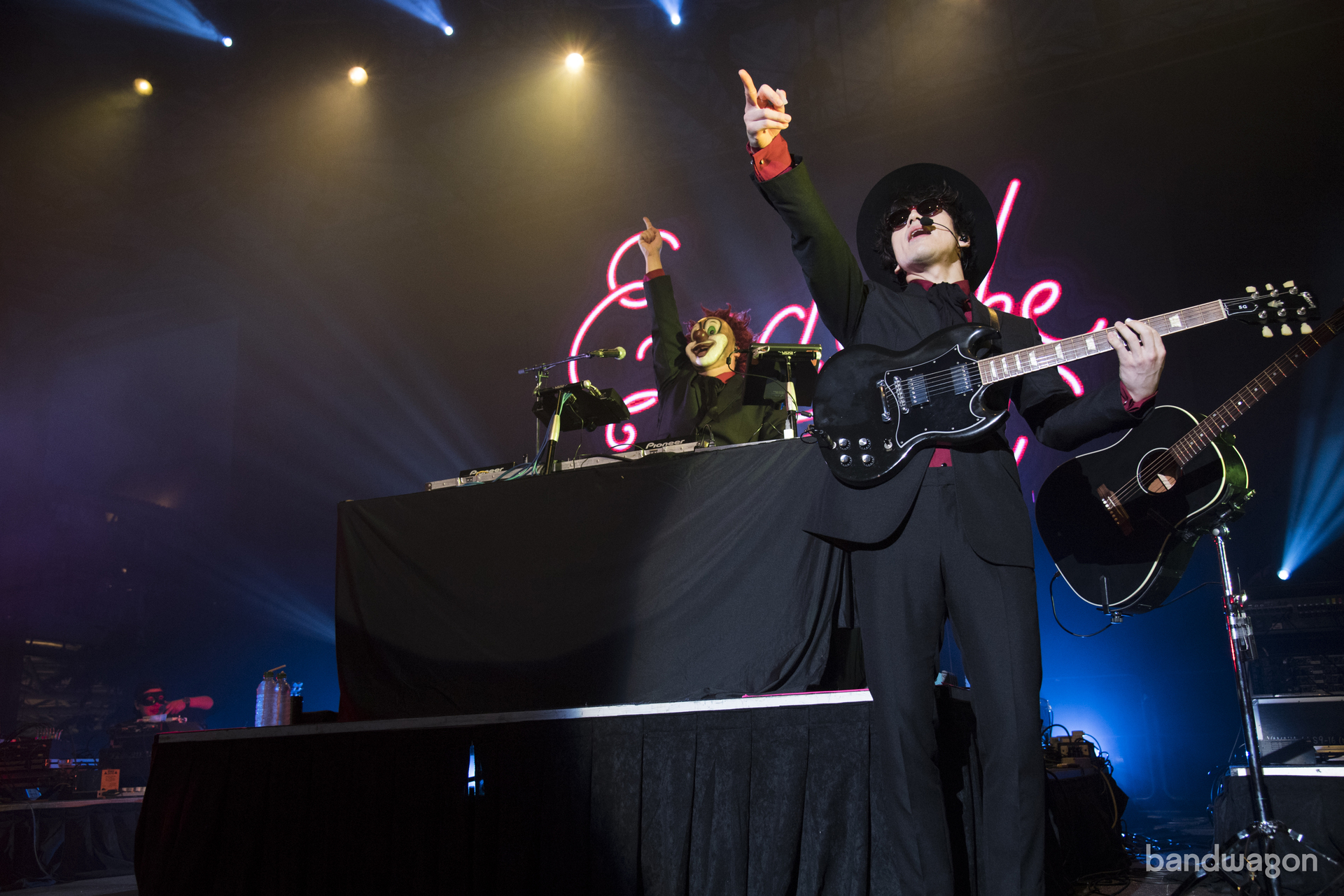 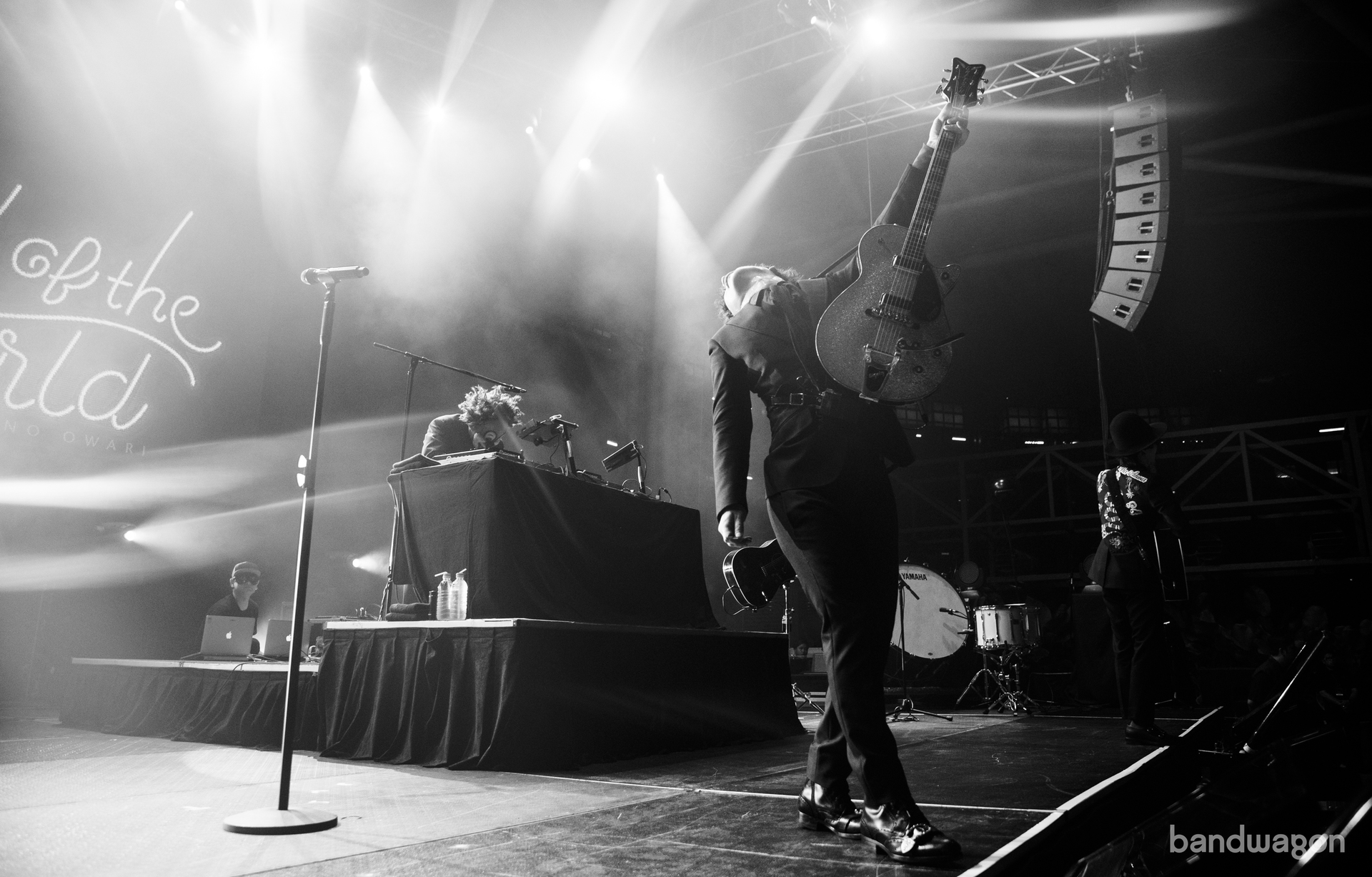 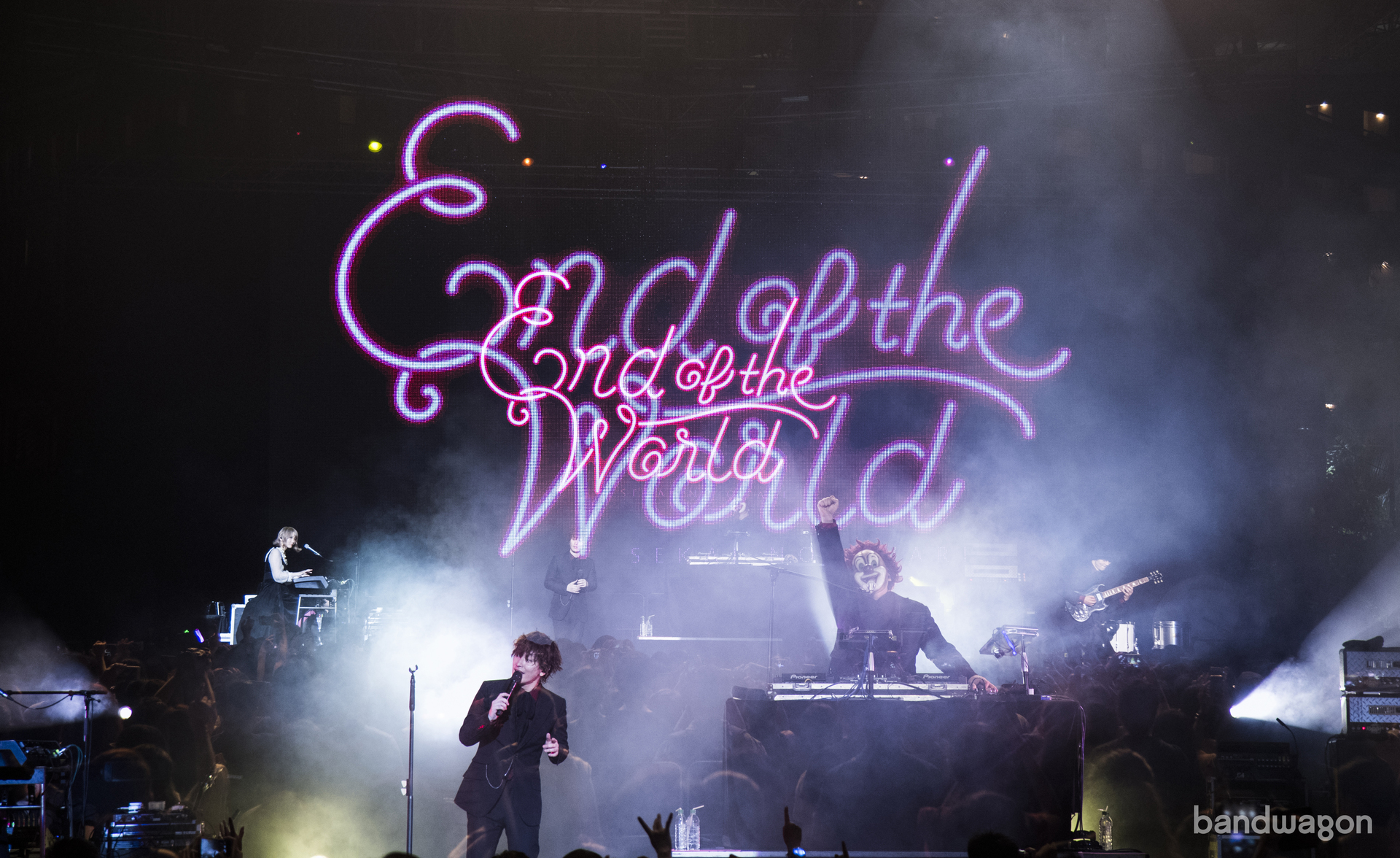 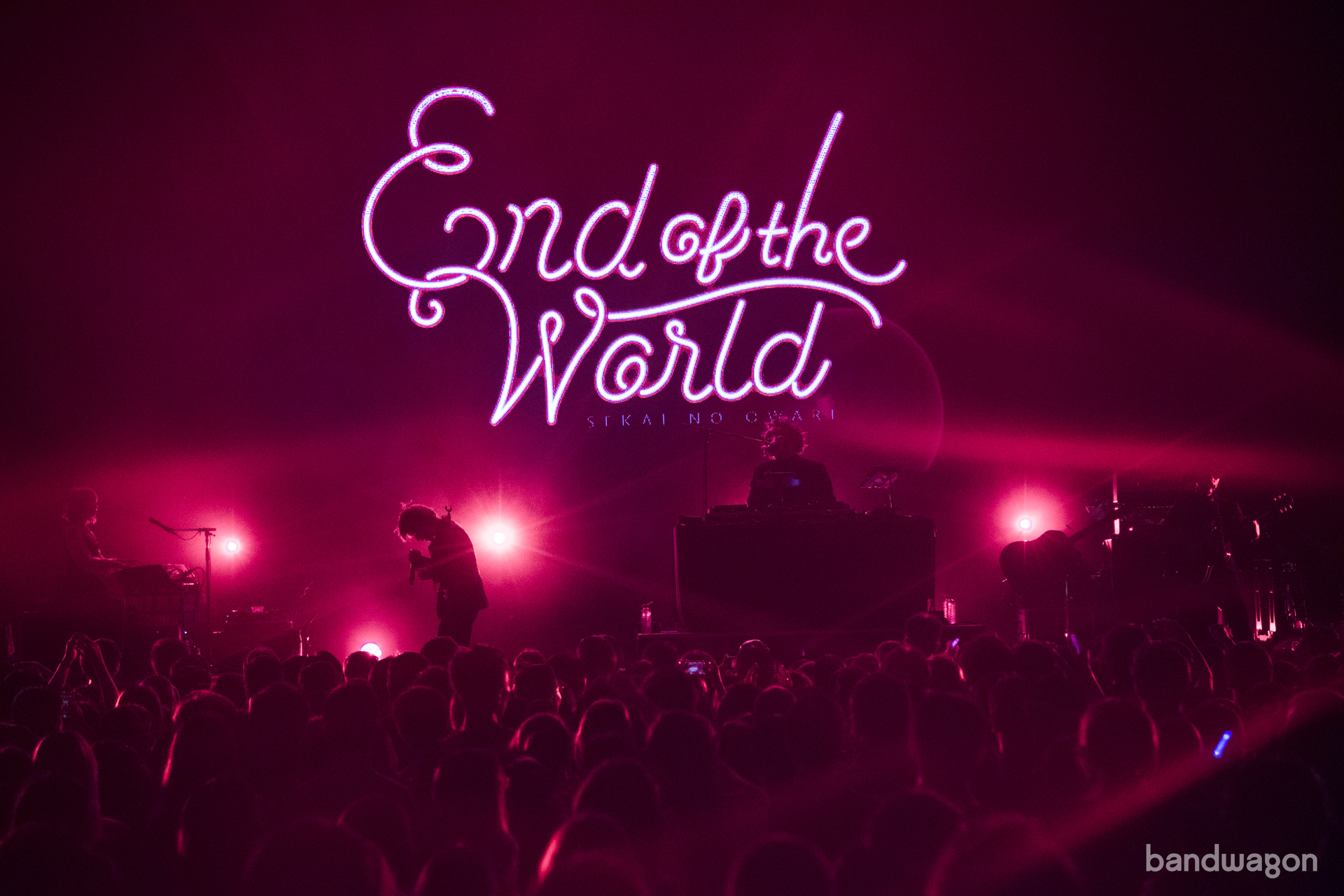 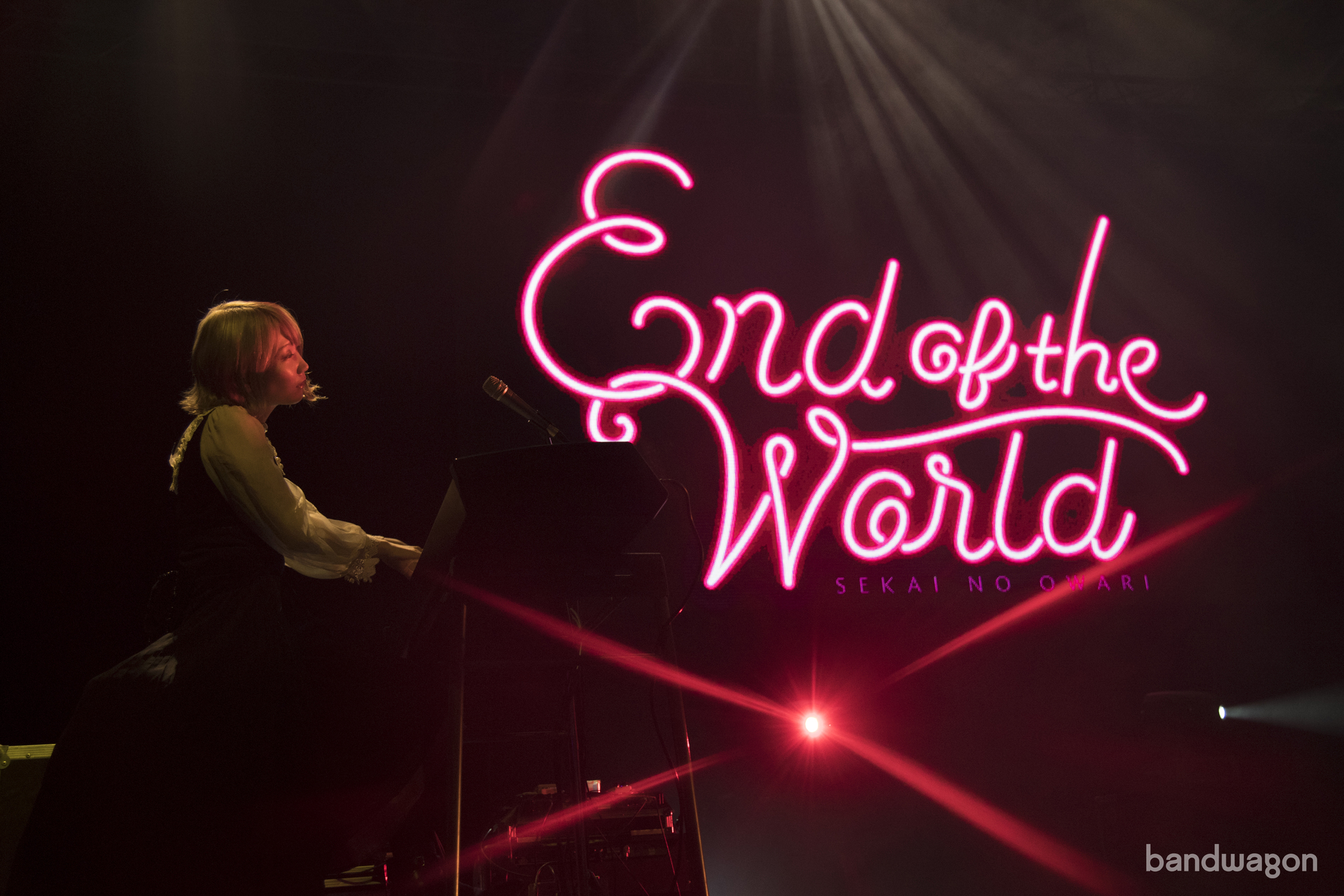 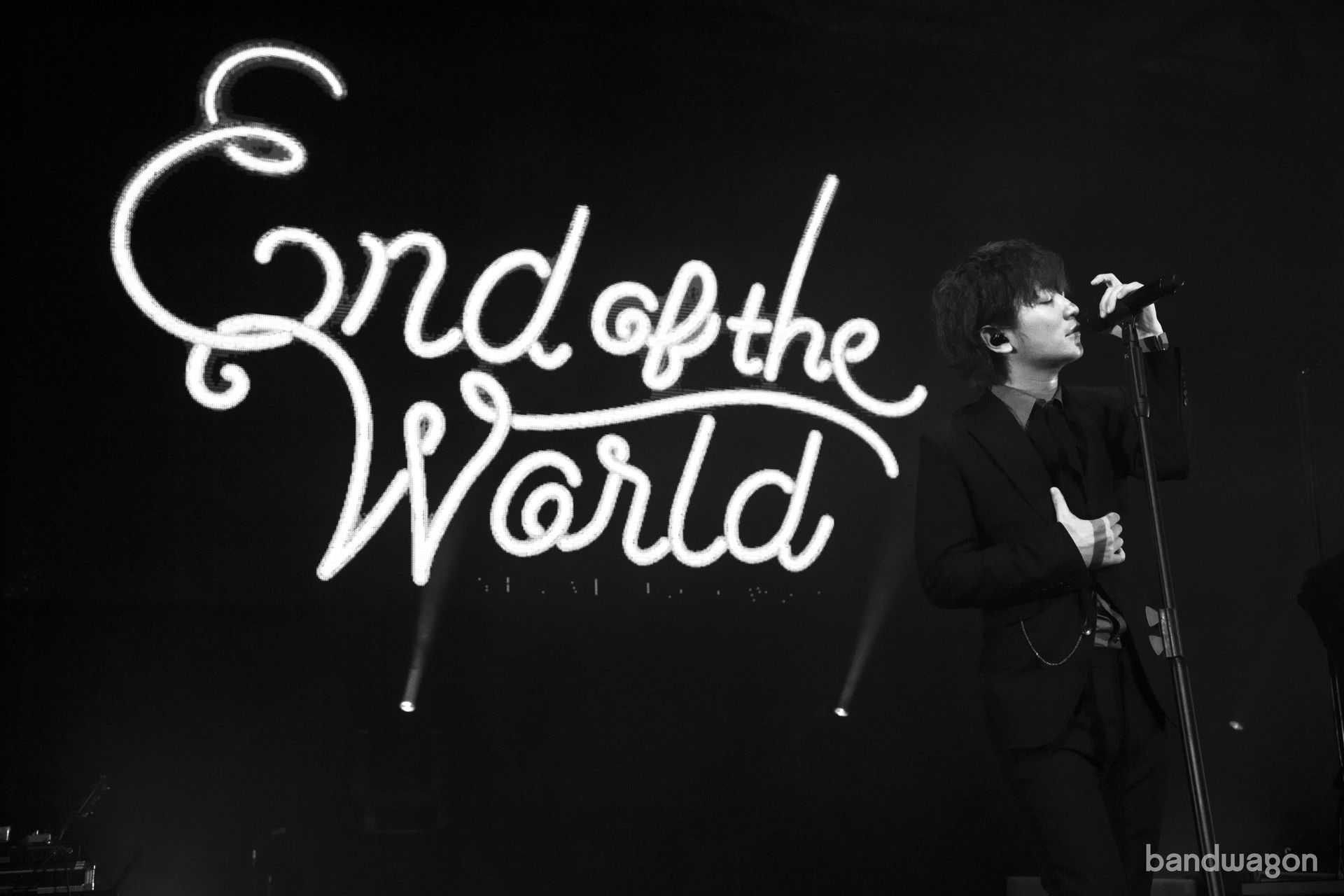 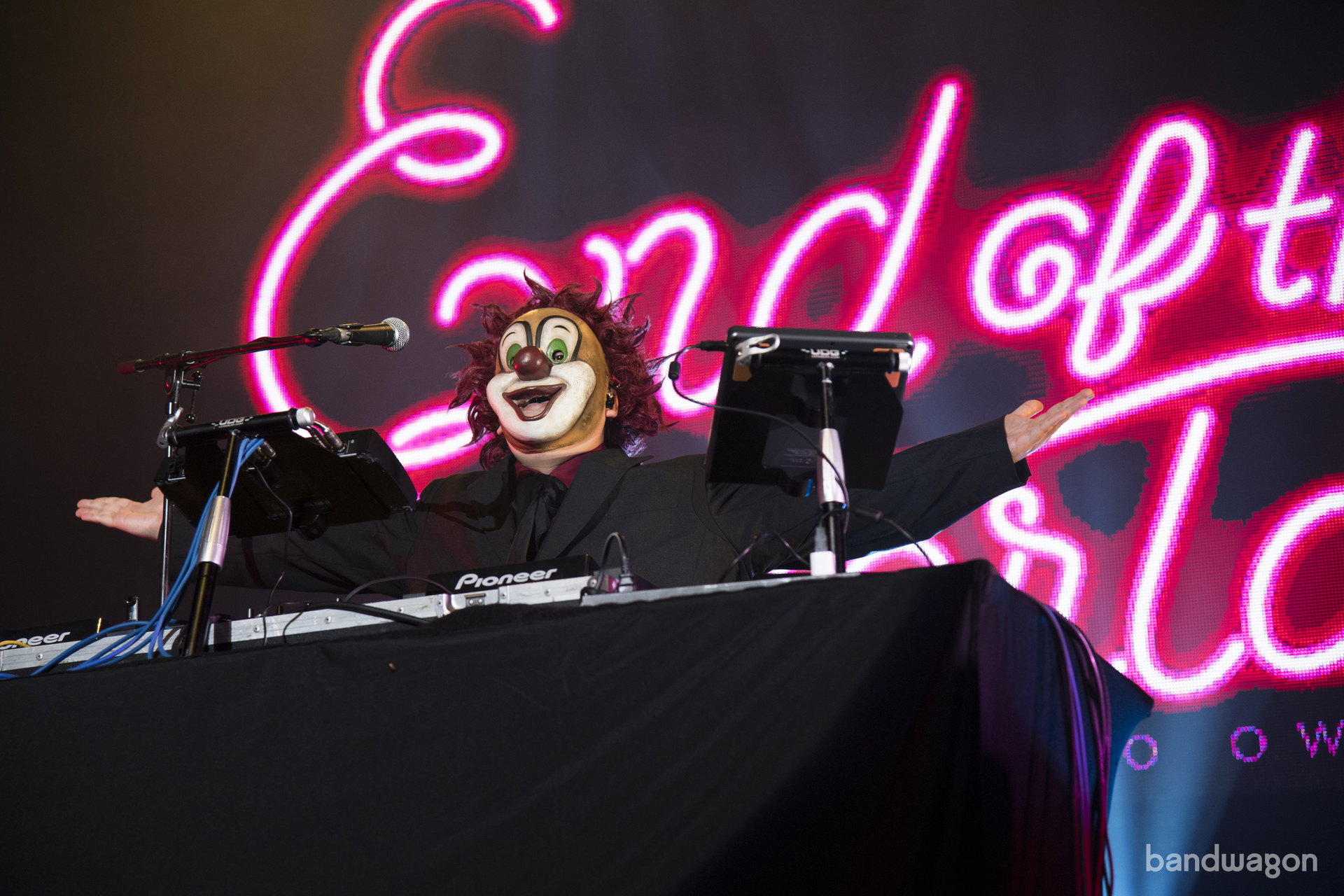 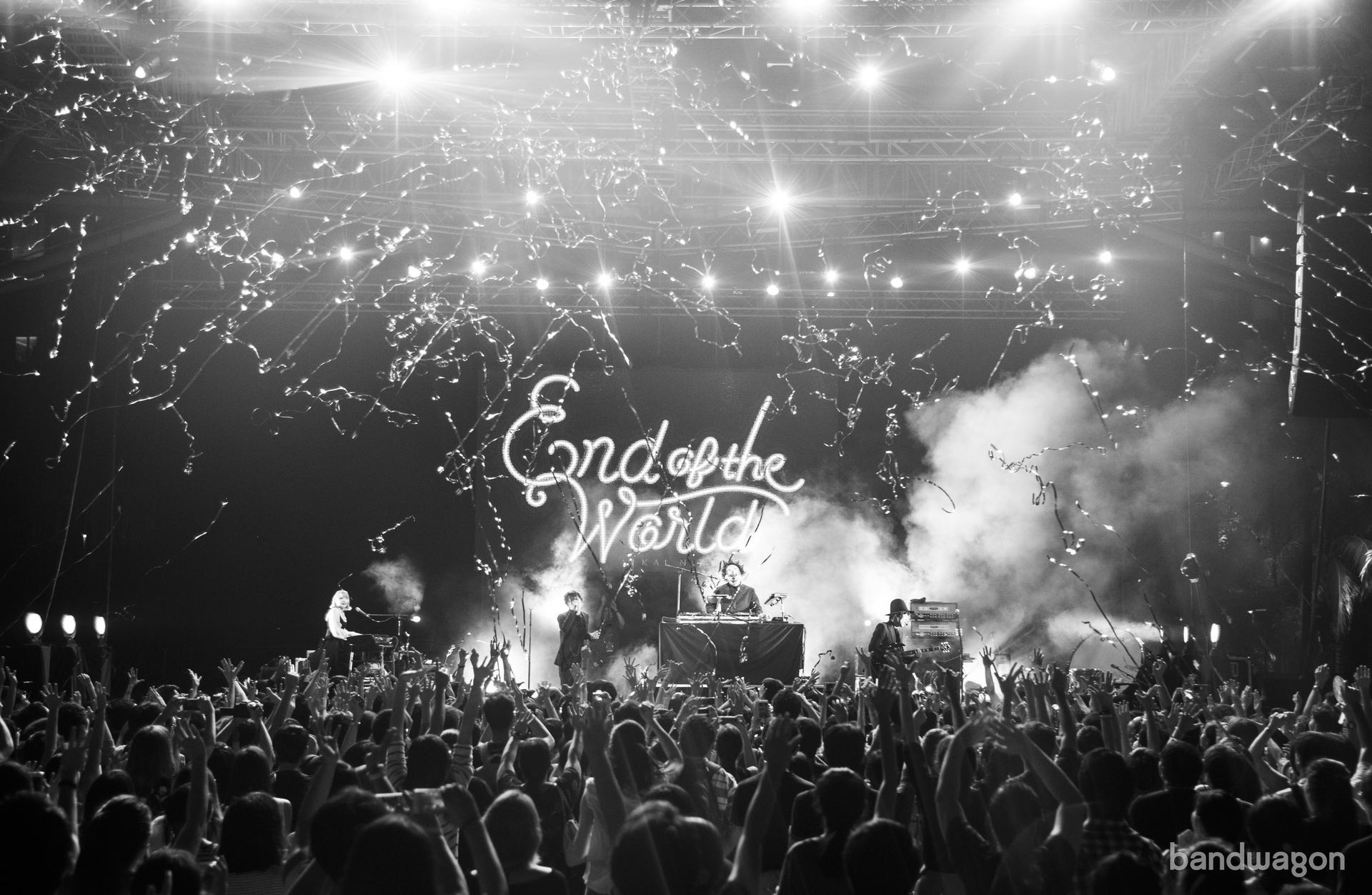