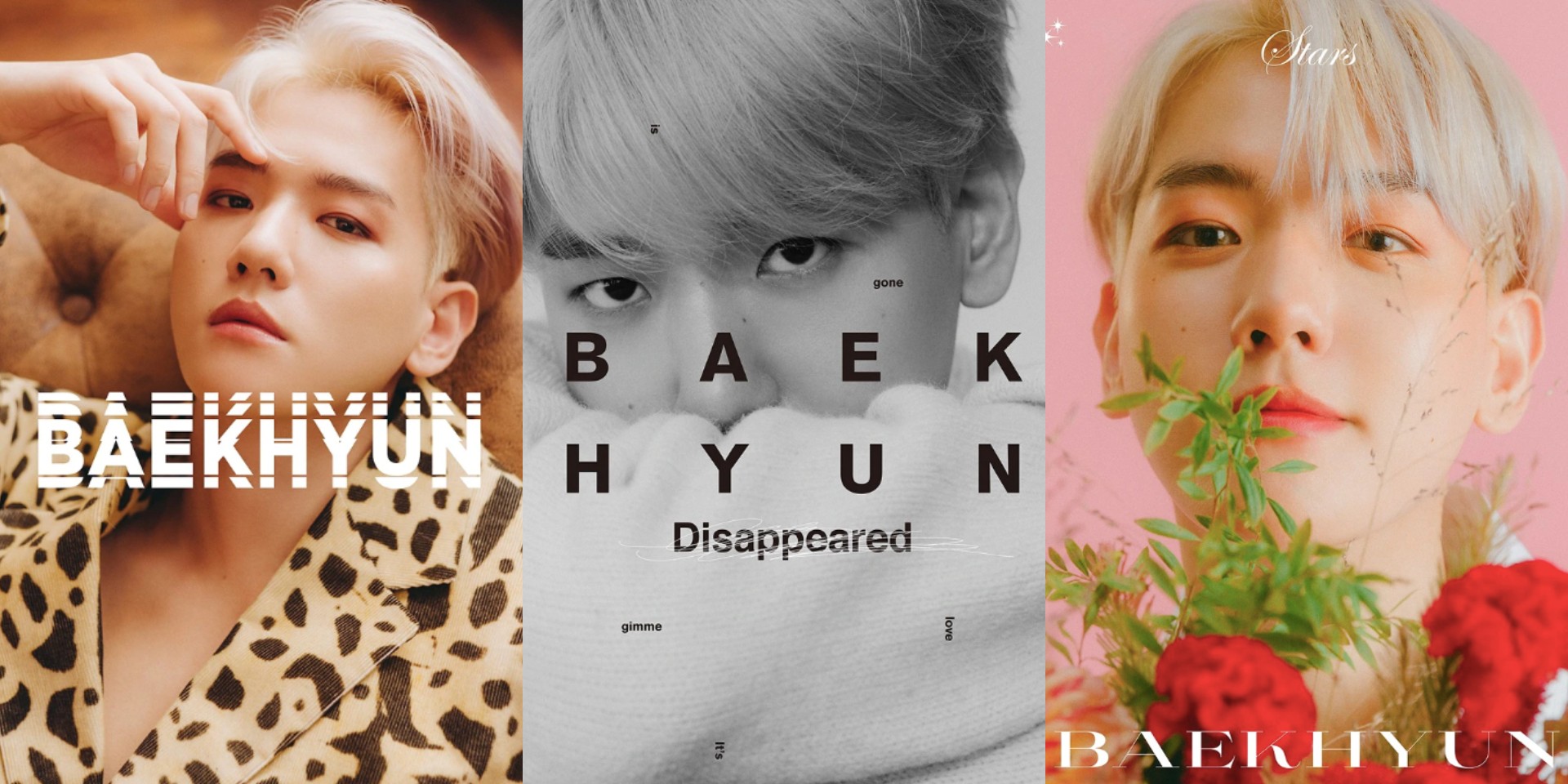 Baekhyun is welcoming 2021 with a Japanese debut.

Slated for release next year, on January 20, the member of K-pop group EXO will be bringing fans a Japanese first mini album featuring six new songs. Namely, the songs will be ‘Get You Alone’, which serves as the first track, followed by ‘Addicted’, ‘WHIPPIN’’, ‘Drown’, ‘Disappeared’, and ‘Stars’.

All songs are based on the theme of love, and are said to represent different sides of Baekhyun. Each song will have a limited edition album version, and will come with “benefits”, such as photo cards, posters, lyrics booklet, and more. The albums are priced at ¥ 3,500 (33 USD), plus tax.

On 03/01, Baekyun released the first track of the mini-album 'Get You Alone', accompanied by a music video. The video sees the singer calling an alternate Baekyun on TV for advice on how to get a girl.

Check out the new album here:

While this is Baekhyun’s first solo Japanese venture, EXO had released other Japanese tracks before. Their first studio album Countdown dropped in 2018, along with lead single ‘Electric Kiss’. The record went on to receive a gold certification for exceeding 100,000 copies within only ten days of its release.

In May, Baekhyun released his EP Delight. The album, which became one of the best-sellers in Korea at the time, featured lead single ‘Candy’ and was also available in different versions.

‘Candy’ was nominated in Song of the Year and Best Vocal Performance Solo for this year’s Mnet Asian Music Awards, while Baekhyun also received nods for Best Male Artist, Artist of the Year, as well as Best Collaboration and Song of the Year for BOL4’s ‘Leo’.

Check out the music video for ‘Candy’ here: