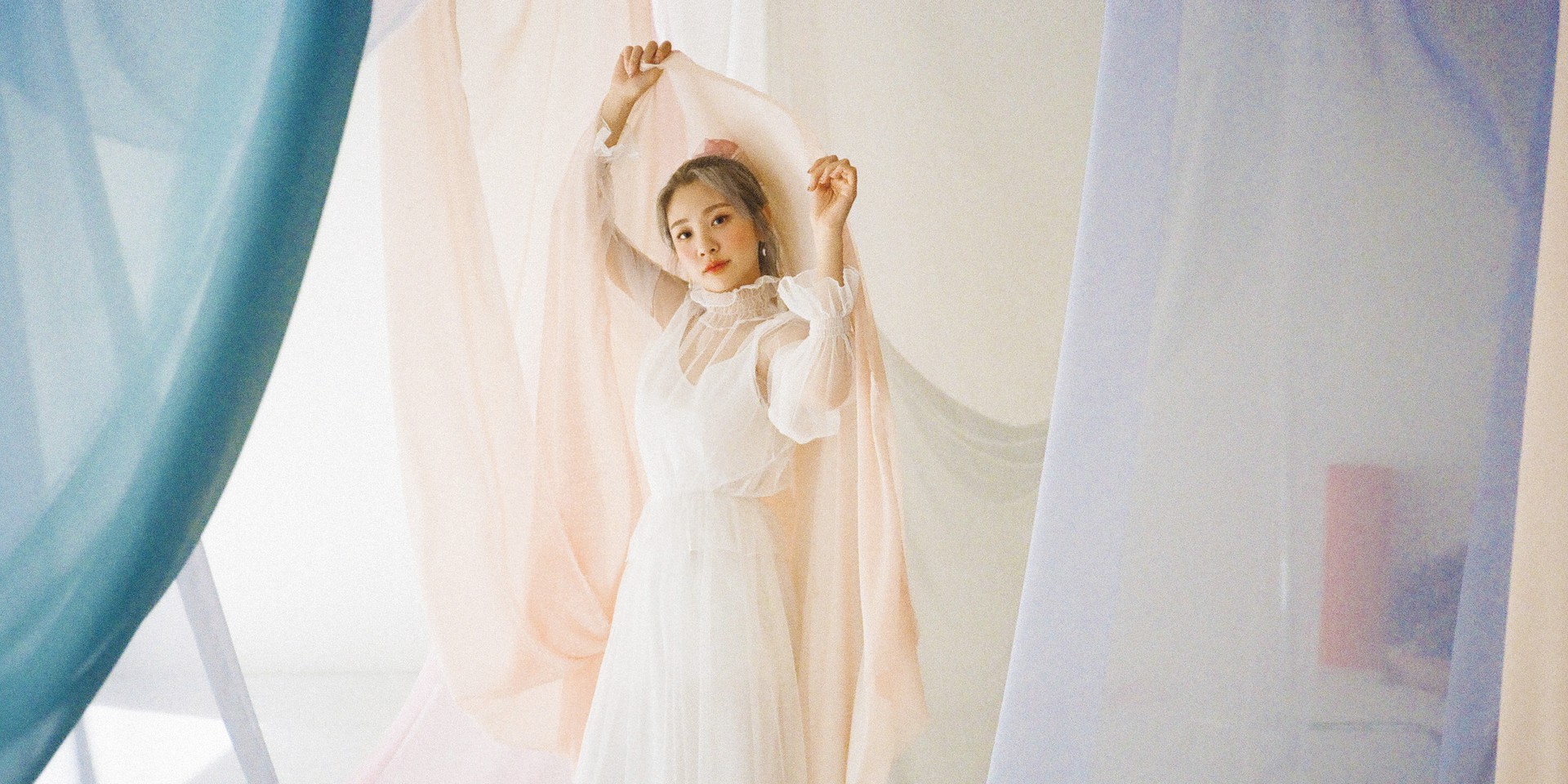 Six years ago, four teenagers chattered nervously backstage at the South Korean talent show series, Superstar K. Albeit weary from the three-hour train ride they took to arrive in Seoul from their hometown in Yeongju, they walked confidently on stage with fresh apples in hand and said, "Hello, we are Blushing Youth. Yeongju is famous for apples, so we brought them for you."

Blushing Youth was best remembered by the judges for their carefree spirit in their rendition of two popular English pop songs - Maroon 5's 'Payphone' and One Direction's 'What Makes You Beautiful' during their audition.

From their humble beginnings busking on the streets of Yeongju, the opportunity to star on Superstar K was paramount for the band. "In Yeongju, music instrument stores were rare and the guitars were really expensive. There aren't designated places to perform in public, but we busk in the city centre sometimes with keen audiences watching. Our dream was to busk in Seoul one day," the band said on Superstar K.

Blushing Youth won the audience favourite 'A-cha' award at the end of their time on the television series and that became the catalyst for Ahn Ji Young and Woo Ji Yoon to delve into music professionally as an indie-pop duo. 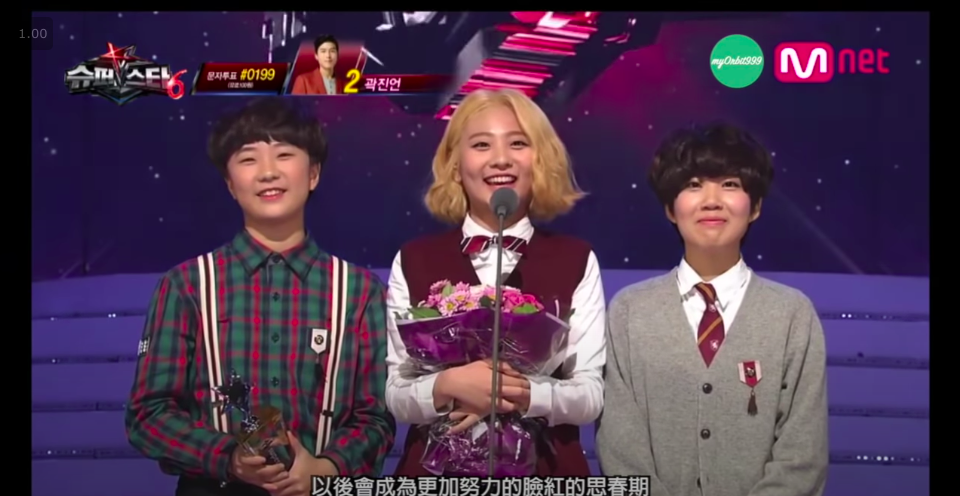 Known as Bolbbalgan4, or BOL4 for short, the duo pair carved a name for themselves in the K-indie scene since their debut album in 2016. Apart from becoming a familiar face on Mirrorball Music's bi-weekly K-indie charts upon their new releases, they were in the limelight year after year, being recognised by the Gaon Chart Music Awards, Melon Music Awards, Golden Disk awards, and more. The duo was also crowned as the Best Vocal Performance Group at the annual Mnet Asian Music Awards (MAMA) in 2017 and 2019.

"For me, music is like a window that allows me to meet many people. If not for BOL4's music, I wouldn't have met as many people that I have met now and I wouldn't be able to say what I wanted to say to them," said Ji Young.

This year, BOL4's comeback was extraordinary, but in a different sense. Ji Yoon's unprecedented departure from the duo was announced in April, before BOL4's latest EP Puberty Book II Pum was released in May by Ji Young herself. Fans worldwide were caught off-guard by the announcement, but they expressed their continued support for Ji Young as she continued promoting as a solo artist under BOL4.

I will miss her, thank you for staying w/ jiyoung since then. I wish you all the best Jiyoon. Will forever appreciate you as our vocal, as our rapper, our dancer and as a strong sister. We love you ❤️

On TvN talk show 'On and Off', Ji Young also shared that she was deeply affected by Ji Woon's departure as it made her feel empty, since they have always been making music together for the past ten years. "To be honest, I was like ‘What do I do?’, but I wanted to respect Ji Yoon’s thoughts. Since she was a friend by my side, I wanted to cheer her on," she said.

There were a lot of unfamiliar things about going solo, but I tried my best to repay the fans with good music. When I was working on Puberty Book II Pum, I wanted to comfort the fans who must have been more flustered than anyone else.

One of her new singles, 'Leo', which featured EXO's Baekhyun, instantly became a favourite among EXO and BOL4 fans alike. Named after Ji Young's beloved cat, the whimsical song was written about a cat chasing a purple butterfly. Coming in second to IU and BTS Suga's 'Eight' on Melon's Top 100 music charts, fans dubbed the duet as one of the most anticipated collaborations in K-pop this year.

Although July continues to see sunnier days in South Korea, spring is the one season that holds a special place in Ji Young's heart. "I like all seasons, but the excitement and freshness of spring is what BOL4 wants to express. I think I like spring the most because it matches the emotions of BOL4," she said.

Growing up listening to Amy Winehouse, she is also one of Ji Young's biggest inspirations in her music career. Known for her deep vocals and soulful ballads with Jazz elements, Winehouse's music is worlds apart from BOL4's cheerful tunes that remind one of a morning walk in the park. Nevertheless, Ji Young showcased her versatile talents with her cover of 'You Know I'm Not Good' on Korean television show 'Yoo Hee Yeol's Sketchbook'.

Going forward as a solo artist, Ji Young wants to be remembered for BOL4's unique charm. "I'd like to show you a new genre of 'BOL4' with an interesting attempt. I will continue to work hard to repay you with good songs, so I hope you will stay with me for a long time."