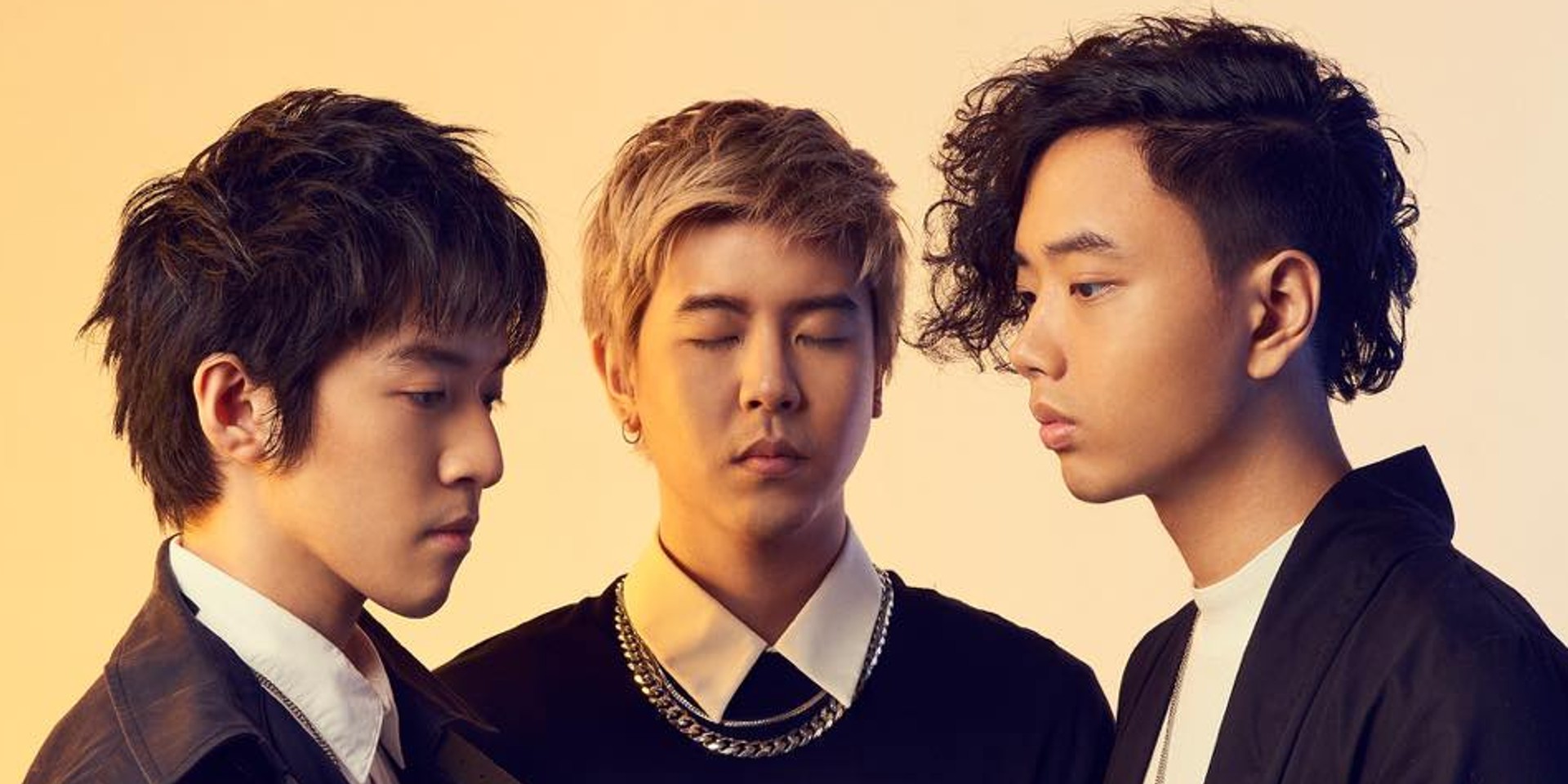 Tilly Birds is not the name of a weekend birdwatchers’ club, though peacocks, eagles, and penguins are among the band’s favourite bird species. They are a Thai Alternative Rock band going by a fusion of the two band members’ names, Third and Billy, earning themselves an eccentric yet meaningful name - Tilly Birds.

Having the word ‘birds’ in our band name, we’d like to symbolize our music as something that elevates listeners to a higher place or in other words making them fly while listening to our songs

Since the release of their first single, ‘Heart in a Cage’ in 2014, the band’s music has metamorphosed over time. Tilly Birds presented a potpourri of personal favourite styles, switching between acoustic, punk rock, new wave, hard rock, Brit pop, and soul over the next 6 years.

This year, Tilly Birds soared beyond their own expectations with ‘Same Page?’, their latest heartbreak single which defined them as a force to be reckoned with in Thailand. With its simple lyrics and catchy tune, ‘Same Page?’ became a permanent fixture as #1 on Thailand’s Joox, Spotify, and Apple Music charts for two months and counting since its release in March. The music video also became a viral sensation, having gained over 21 million views as of press time on YouTube.

“The idea of ‘Same Page?’ was based on a couple’s relationship where their feelings weren’t on the same page. We can all agree that it’s a sad song because it’s performed by the broken-hearted one but we didn’t want it to be that sad, so we added some fun groove to it."

Behind their stern facade, Tilly Birds are proud to share their candid side with fans. In their ‘OUTTAKES’ series on YouTube, some videos included the band’s recreated skit of ‘Same Page?’’s music video, Billy teaching fans how to play guitar, fun facts about each song, and more.

“We thought it’d be a great idea to let our audience see the other side of us that is fun and goofy by creating videos and showing how the band really isn’t like what they see on the band photos. Many said they haven’t seen us like this before, they liked it, and some even asked for more!”

The trio also shared with us their individual strengths outside of music-making. Aside from playing the guitar, Billy’s passion lies in street dance, especially the genres of popping, tutting, and hip hop. He posts a new video every Saturday on his YouTube channel BILLbilly01, which has over 1.5 million subscribers tuning in to his song covers, dance videos, and song mixes.

“I got into dancing because of the hip hop culture back then. I really like street dancing and then I discovered Popping and Tutting and it opened so many doors for me, some of which led me to form Tilly Birds.”

Lead vocalist and songwriter Third is also the director behind the ‘Same Page?’ music video. Having studied film in university, the aspiring screenwriter-director shared with us a short film he made for his thesis, which featured Tilly Birds’ songs.

When asked about what the future holds for Tilly Birds, they said, “We’ll see how far it’ll go for us in the Thai music industry and when we’re really set, we plan to go international and hopefully, it won’t be long from now.” 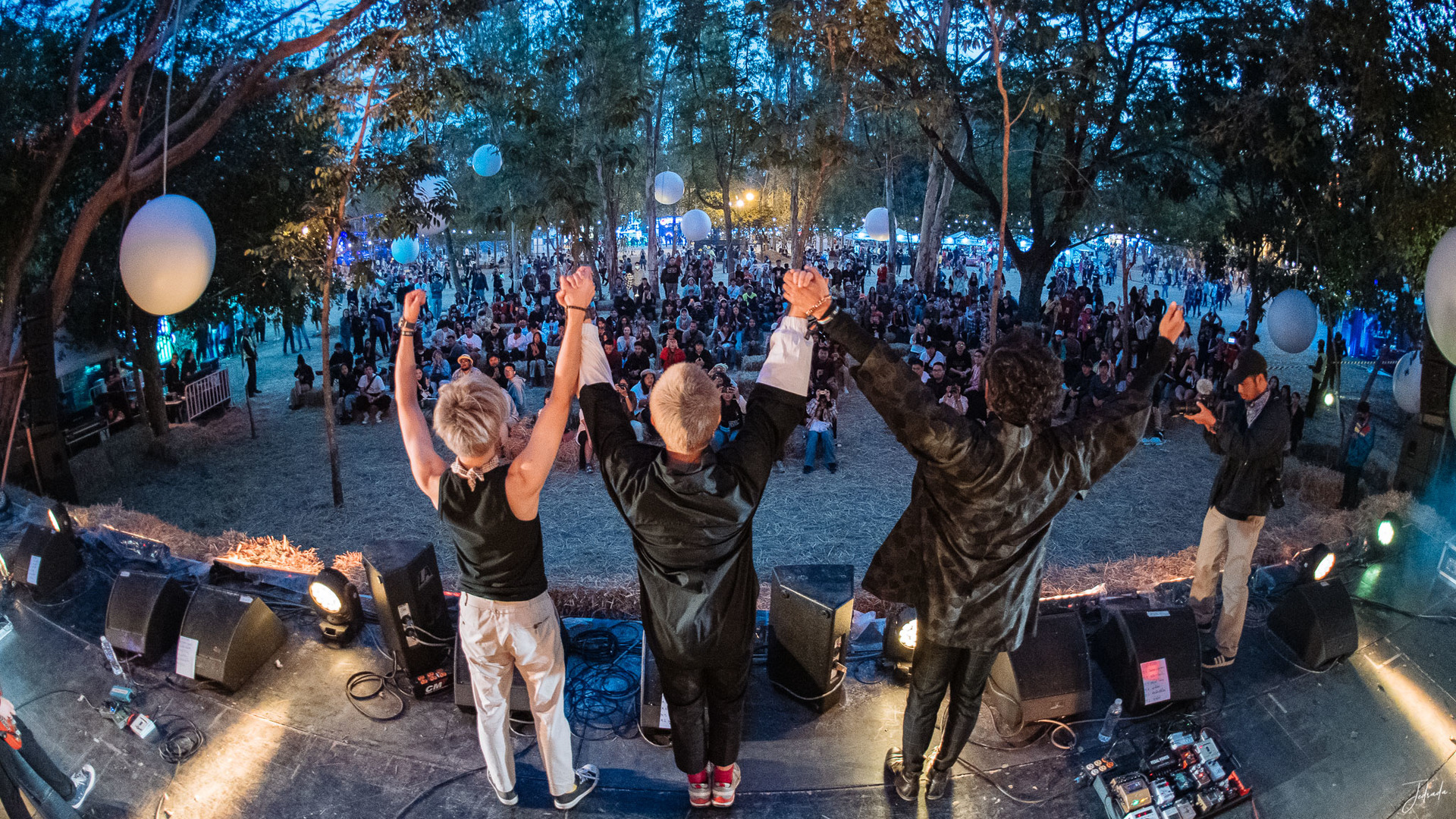 They aspire to hold a "birds themed" music festival with their feather friends Eagles of Death Metal, Penguin Villa, The Whitest Crow, and De Flamingo in their dream lineup. “We love playing live and we really miss it. Tilly Birds always has this weird electric humidity when we play together. And when we play live, that's when we shine the most," they said.

When that day arrives, their dreams would have truly taken flight.