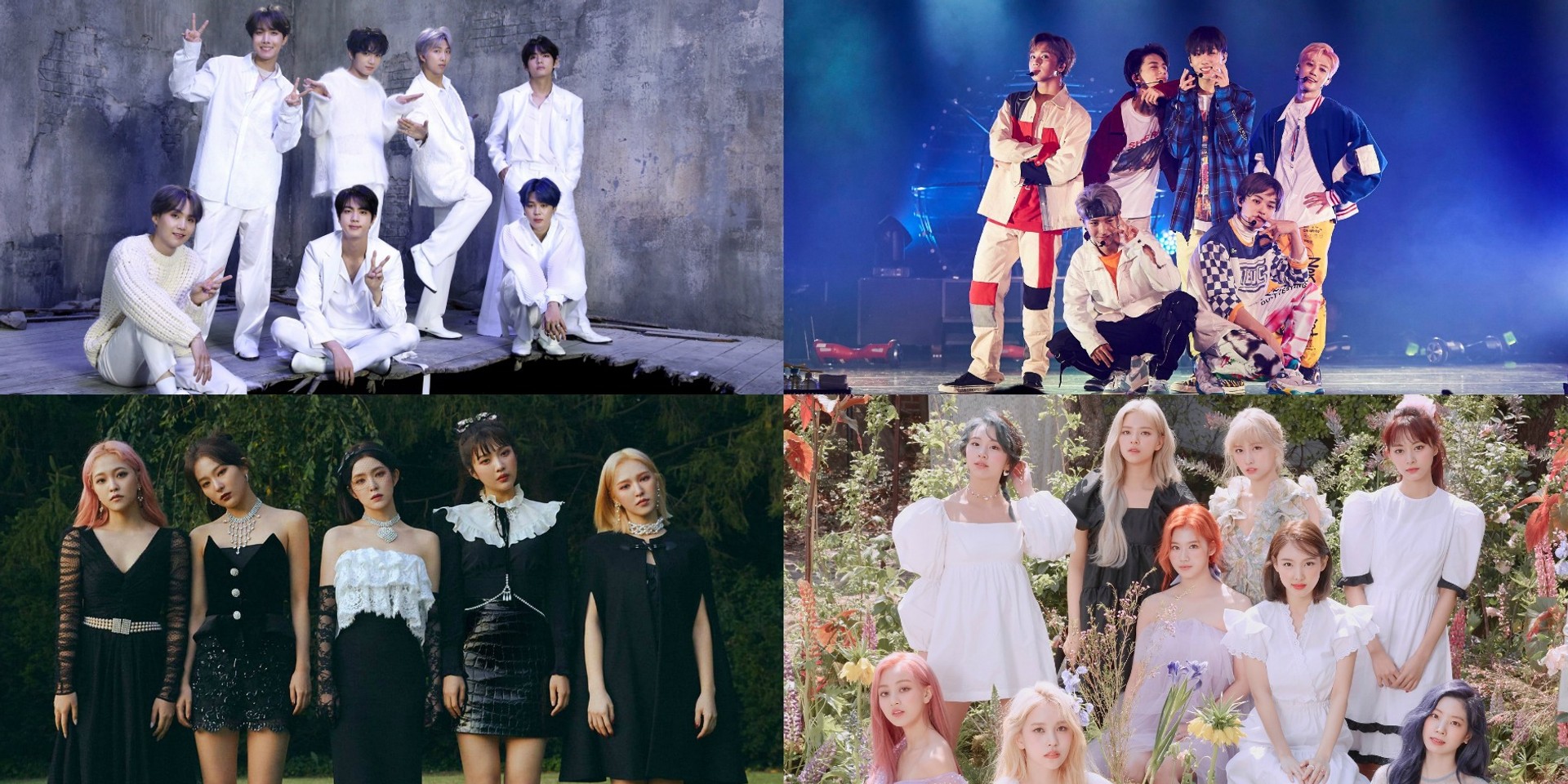 The winners of the 2020 Soribada Best K-Music Awards are out.

Presented by Korean music portal Soribada, the awards show is held annually in celebration of the best musicians in K-pop. This year marks its 4th edition, which happened over Thursday (13/8) at the Olympic Gymnastics Arena in Seoul.

Hosted by Jun Hyun Moo and Jin Se Yeon, it saw the biggest artists of the year dominate the list such as TWICE, TXT, Red Velvet, and NCT Dream. BTS received their Daesang, Bonsang and Favourite Male Bias awards remotely.

The awards show also featured a string of performances by some of the attending artists. 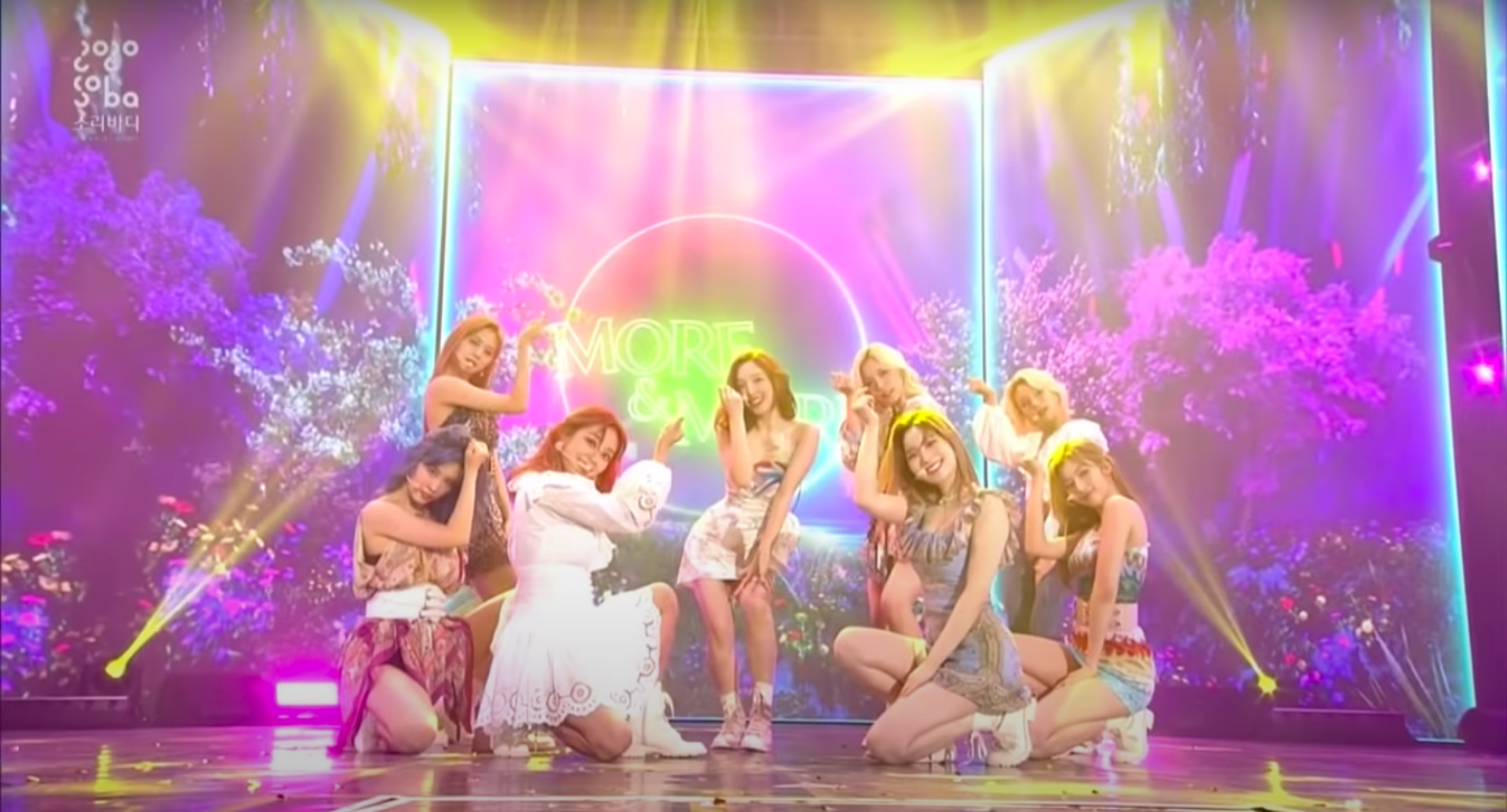 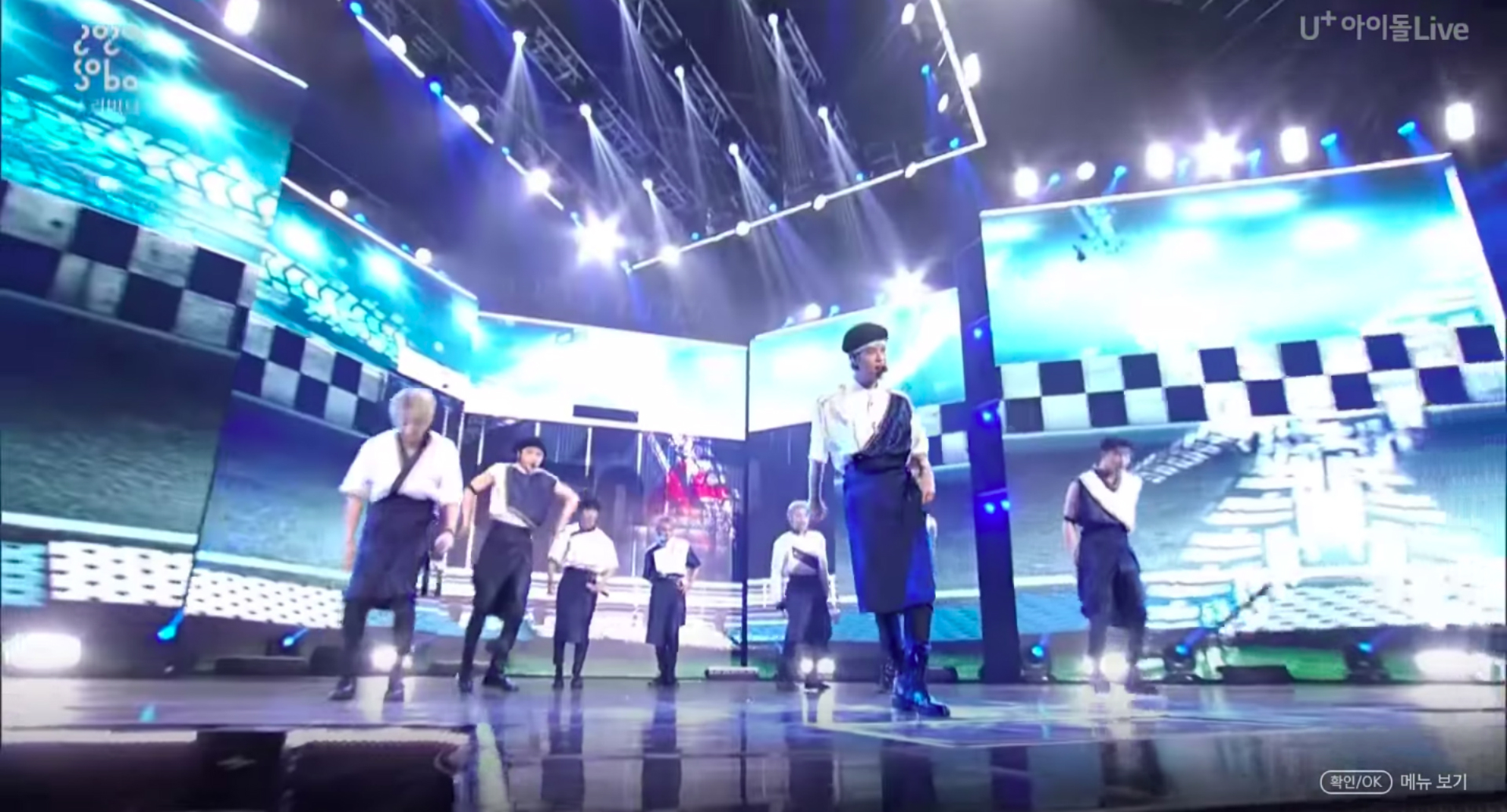 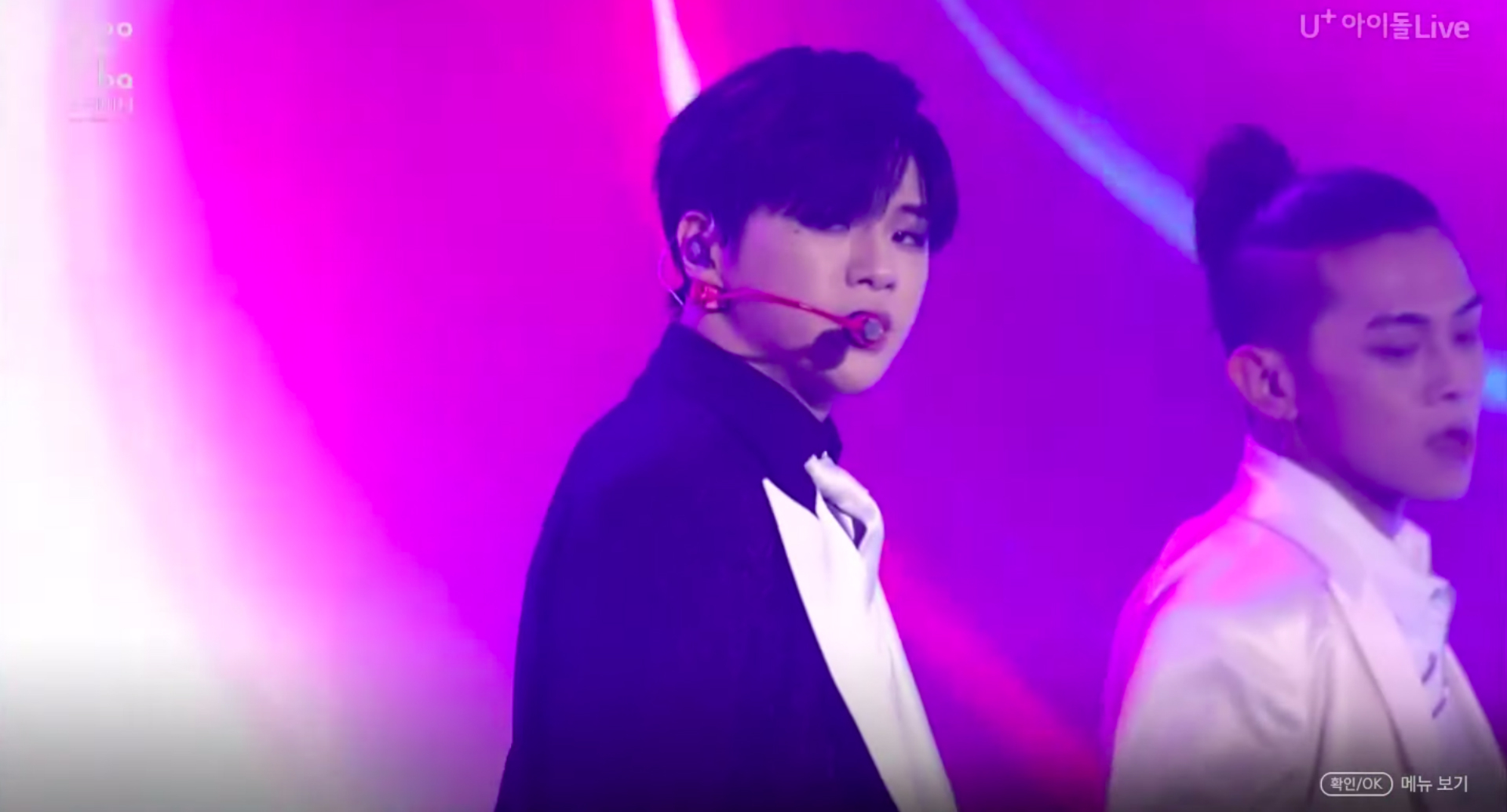 Artist of the Year Award: TWICE

Performance Awards: (G)I-DLE and The Boyz

Artist Awards: CRAVITY, TOO and MCND

Winners are determined by Soribada’s internal data, international mobile votes as well as ratings from professionals. Check out some of the most retweeted (mixed) fan reactions below:

For 4 consecutive years, TWICE has won the prestigious DAESANG award at the 2020 Soribada Best K-Music Awards since 2017!

They are the only girlgroup to receive the Daesang since the award show is created 👏#TWICE #트와이스 @JYPETWICE #TWICEatSOBA2020 pic.twitter.com/YW9u2EI0HK

You did a great job during Soribada voting season, ARMYs! With BTS, everything's worth it. Let's win more awards for them on the other award shows. Let's not settle for less because our boys deserves the BEST.

BTS won Soribada awards 2020 Daesang! They sent the acceptance speech by the VCR.
By the way, they have the Dynamite teaser photo hair colors!! @BTS_twt pic.twitter.com/1b7Jtdymy4

CONGRATULATIONS TO GOT7 FOR WINNING THE MOST ROBBED ARTIST OF THE YEAR. NBTM CHARTED NO.1 ON SORIBADA CHART, DYE SOLD OVER 400K COPIES, 50 ITUNES #1, GOT7 ALWAYS IN THE TOP 3 ON SOBA VOTING, THEN THIS SNAKIE AWARD SHOW DIDN'T GIVE THEM A SINGLE AWARD? #GOT7 @GOT7Official

So you are telling me EXO, Baekhyun and EXO SC didn't won any award in Soribada award???? When EXO sold 800K+ albums, Baekhyun the only million seller after 20 years and EXO SC the best selling sun unit didn't even got Bonsang???? But of course what can you expect from that snake