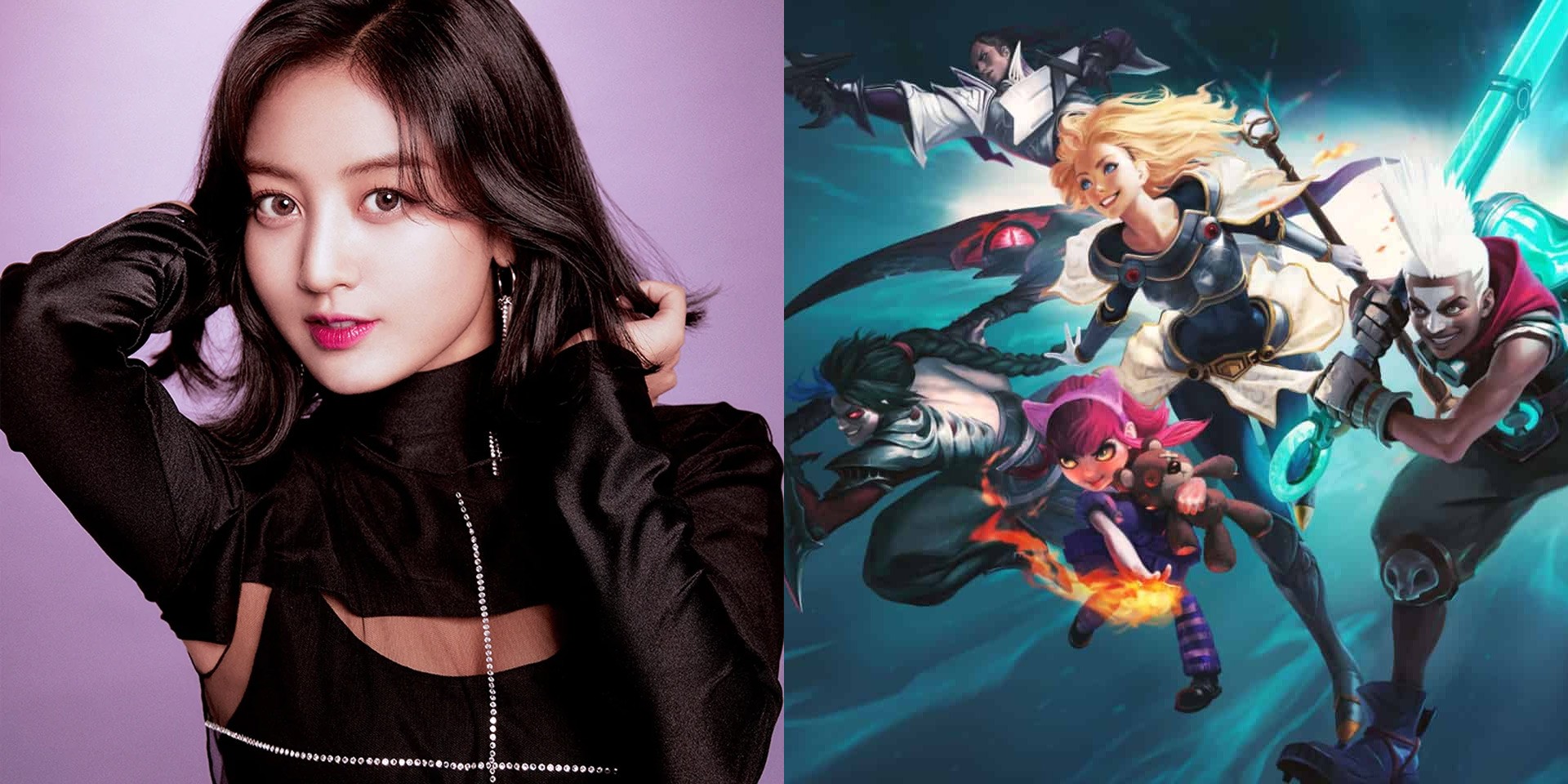 It's time to say 'YES or YES' because you just might get the chance to battle it out on League of Legends with TWICE's Jihyo.

Last month JYP Entertainment celebrated its 15th anniversary with a special V Live stream, where a fan asked the K-Pop superstar which League of Legends champion was her favorite. While she didn't mention exactly what her go-to champion is, instead she revealed, "I want to play with ONCE someday."

Someone asked Jihyo about League of Legends and she said she wants to play it with ONCE someday pic.twitter.com/ZlFwEn0sD5

“I'm always tense and cautious about how people see me. But when I'm playing online games, I can feel the truest to myself,” Jihyo said in a 2020 cover story by Allure Magazine. “Nobody can judge me through [the screen]. That's why I feel most comfortable.”

Aside from Jihyo, other TWICE members including Mina, Momo, Jeongyeon, and Nayeon are also fond of playing video games such as Minecraft and Animal Crossing.

In fact, the list of K-pop idols who play video games goes on with members of BTS, Super Junior, DAY6, EXO, and many more.