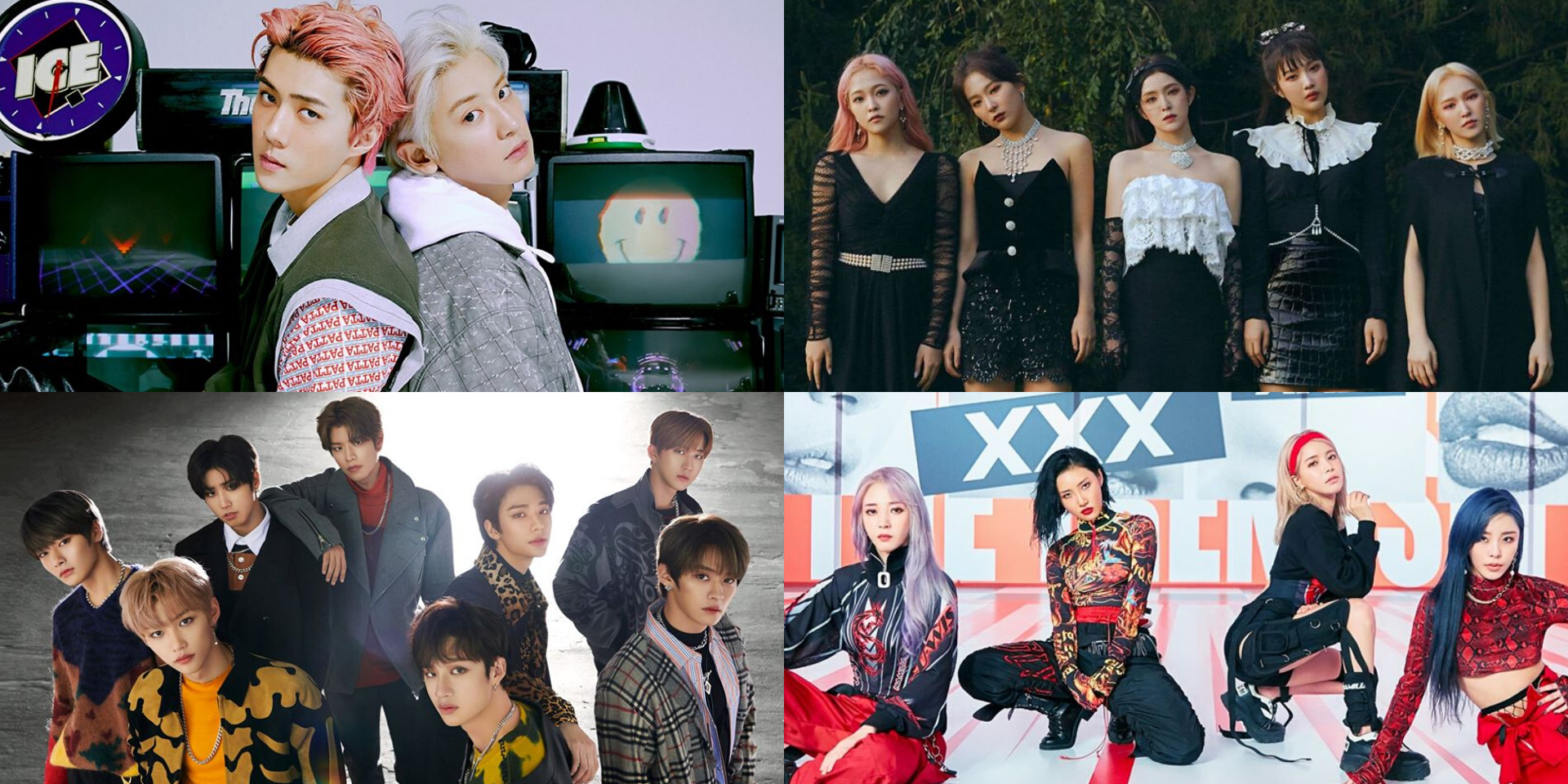 The 26th Dream Concert, one of K-pop’s largest concerts, has moved online for its 2020 instalment.

The annual Dream Concert features a large number of performances from the industry’s most popular groups and idols. This year, the highly anticipated event plans to “deliver a message of hope and courage to K-pop fans around the world” by holding its first online concert, appropriately titled CONNECT:D.

Last year’s edition of Dream Concert featured some of the biggest acts in K-pop, including Red Velvet, SEVENTEEN, SHINee’s Taemin, MAMAMOO, Oh My Girl, BTOB’s Ilhoon, (G)I-DLE, and so much more.

Check out some key performances from Dream Concert 2019: