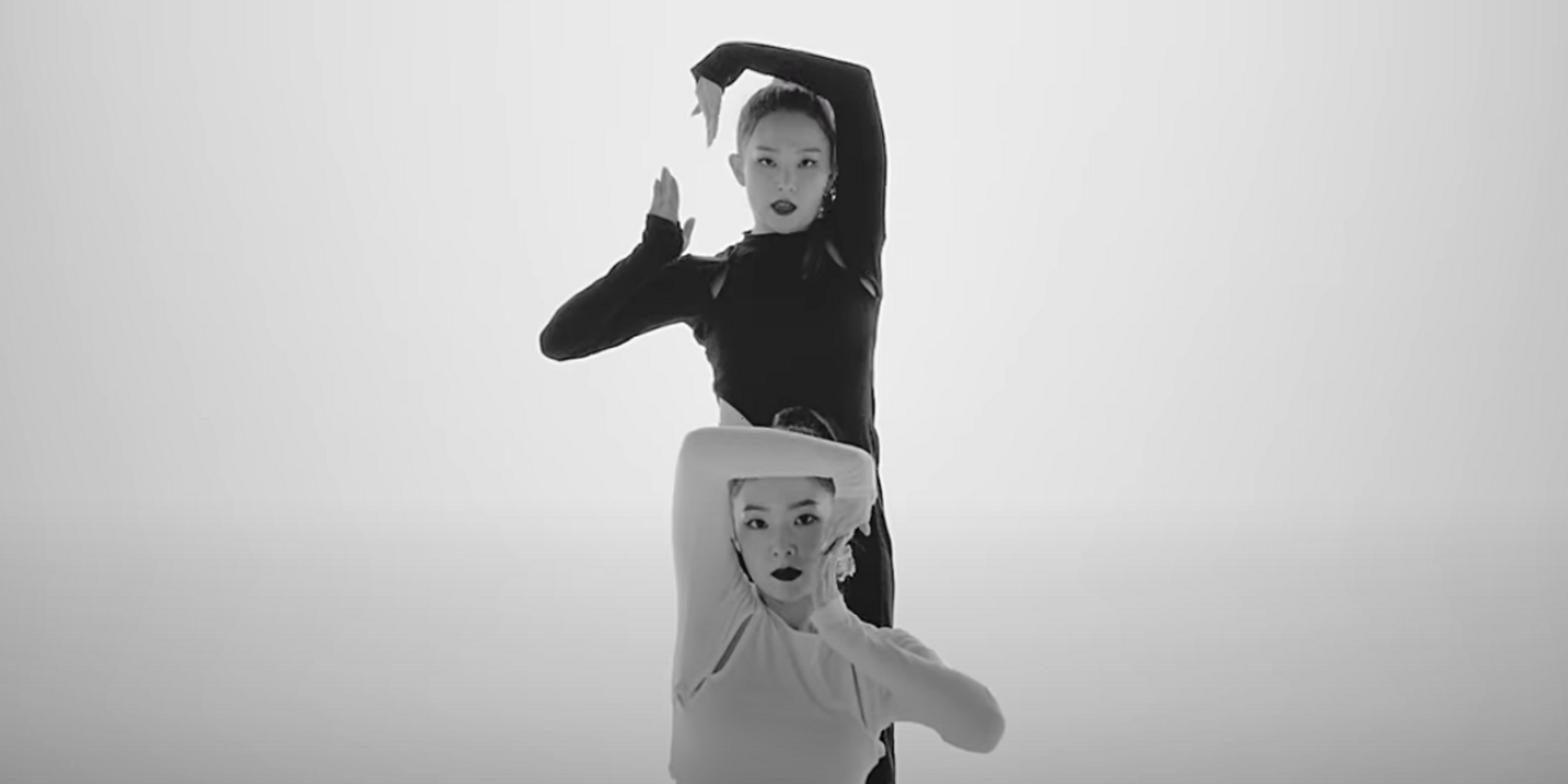 With the chiaroscuro in cinematography and their moves synchronised to perfection, there is no questioning Irene & Seulgi's compatibility as a sub-unit so well-loved by their fans. After performing as five-member Red Velvet since 2014, fans were heartened to see the spotlight being cast upon the duo with the formation of the sub-unit as well as their artistic potential.

seulrene unit really showed irene’s skills in dancing and singing. im just so happy to see many people acknowledging her full potential that sm refused to show us for 6 years. #LetsGetNaughty @RVsmtown pic.twitter.com/zRf6pcf1j2

The biggest glow up award goes to these two. I’m so proud 😭 #LetsGetNAUGHTY @RVsmtown

While the delay of the music video of 'Monster' by SM Entertainment stirred up unhappiness among ReVeluvs, they still showed their utmost support for Irene & Seulgi nonetheless, with '#LetsGetNaughty' trending on Twitter upon the release of the music video today.

'Naughty''s choreography sees Irene & Seulgi performing a genre of dance world's apart from the typical Girl's Style dance choreography in K-pop girl groups. Known as Tutting, it is a dance style recognised for the intricate, angular movements of fingers with Egyptian art origins. Having originated from American street dance genre Popping, the use of Tutting in K-pop is definitely something as new for Irene & Seulgi as much as their fans.

tutting is a new style of dance they've never learned before but look at how they ATE this. two of the best performers this generation and that's on period#LetsGetNaughty @RVsmtown pic.twitter.com/fFeX1ZIHYp

the entire kpop industry realising tutting is too hard to do so they can’t copy the red velvet print this time around pic.twitter.com/liNqpEaIBA

Irene & Seulgi unleashed their 'Monster' with their first mini-album two weeks ago and its highly anticipated music video stands at over 31 million views as of today.

Monster broke several records within its first day of release, charting digital record sales in Korea, China, and more. It is no understatement to pronounce the duo as the sub-unit of the year, having surpassed the album sales of any female sub-unit group since Girls' Generation's TaeTiSeo in 2012.

With so much potential in Irene & Seulgi's debut, they're definitely here to stay.