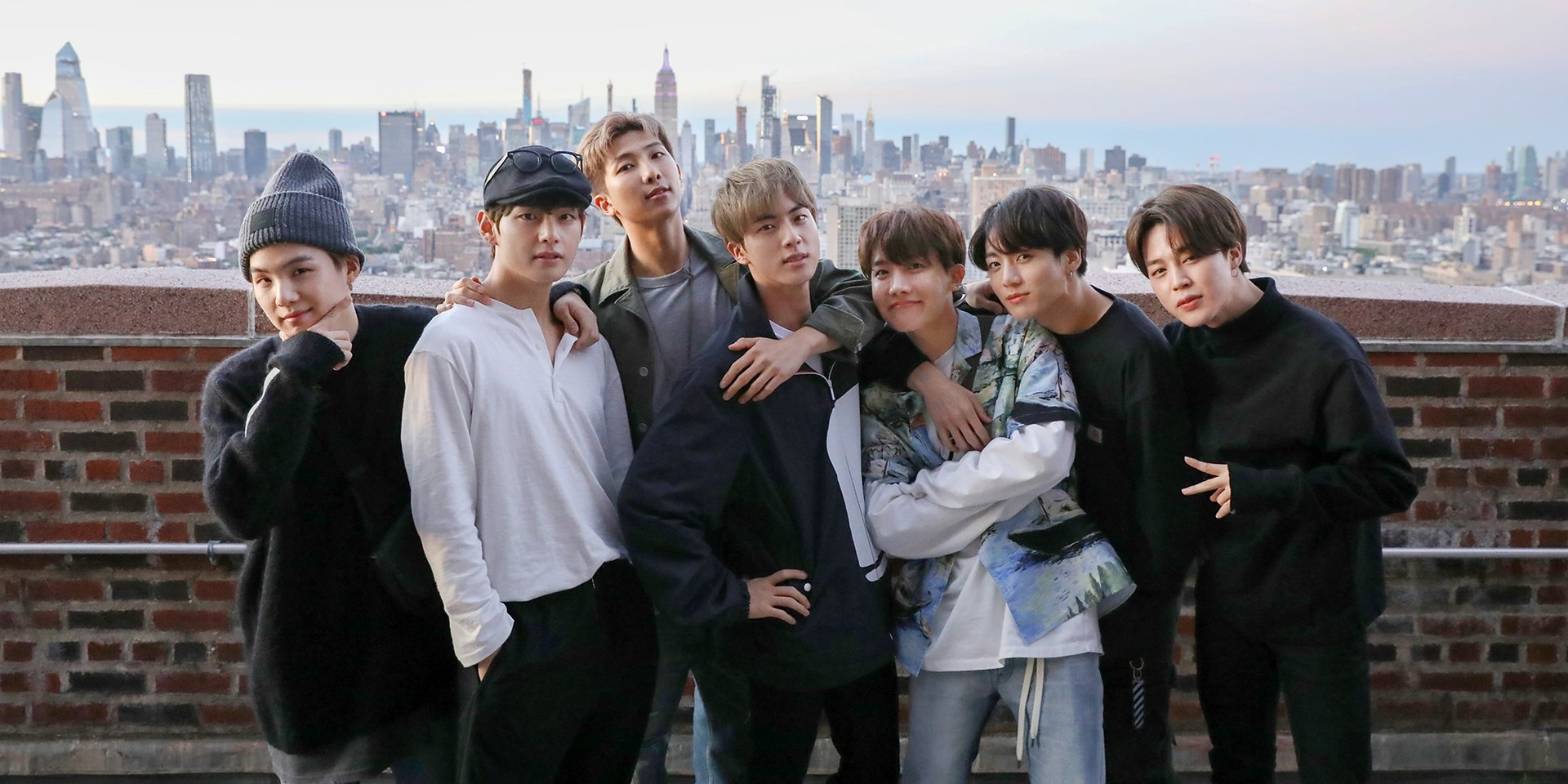 BTS are truly the gift that keeps on giving. Aside from the release of their first English single, 'Dynamite', this month, the Bangtan Boys will also be dropping a new album in the last quarter of 2020.

Big Hit Entertainment, the company behind BTS, TXT, and more, held its corporate briefing today (13/8) and unveiled more good news for K-pop fans all over the world. At the event, it was revealed that aside from a new album, BTS will also be holding an online and offline concert entitled BTS Map of the Soul ON:E on October 10 and 11.

The year proved to be challenging for everyone in the music industry and the chairman also shared Big Hit was able to overcome the effects of the COVID-19 pandemic because of the huge success of BTS' album, music sales, and online concerts. 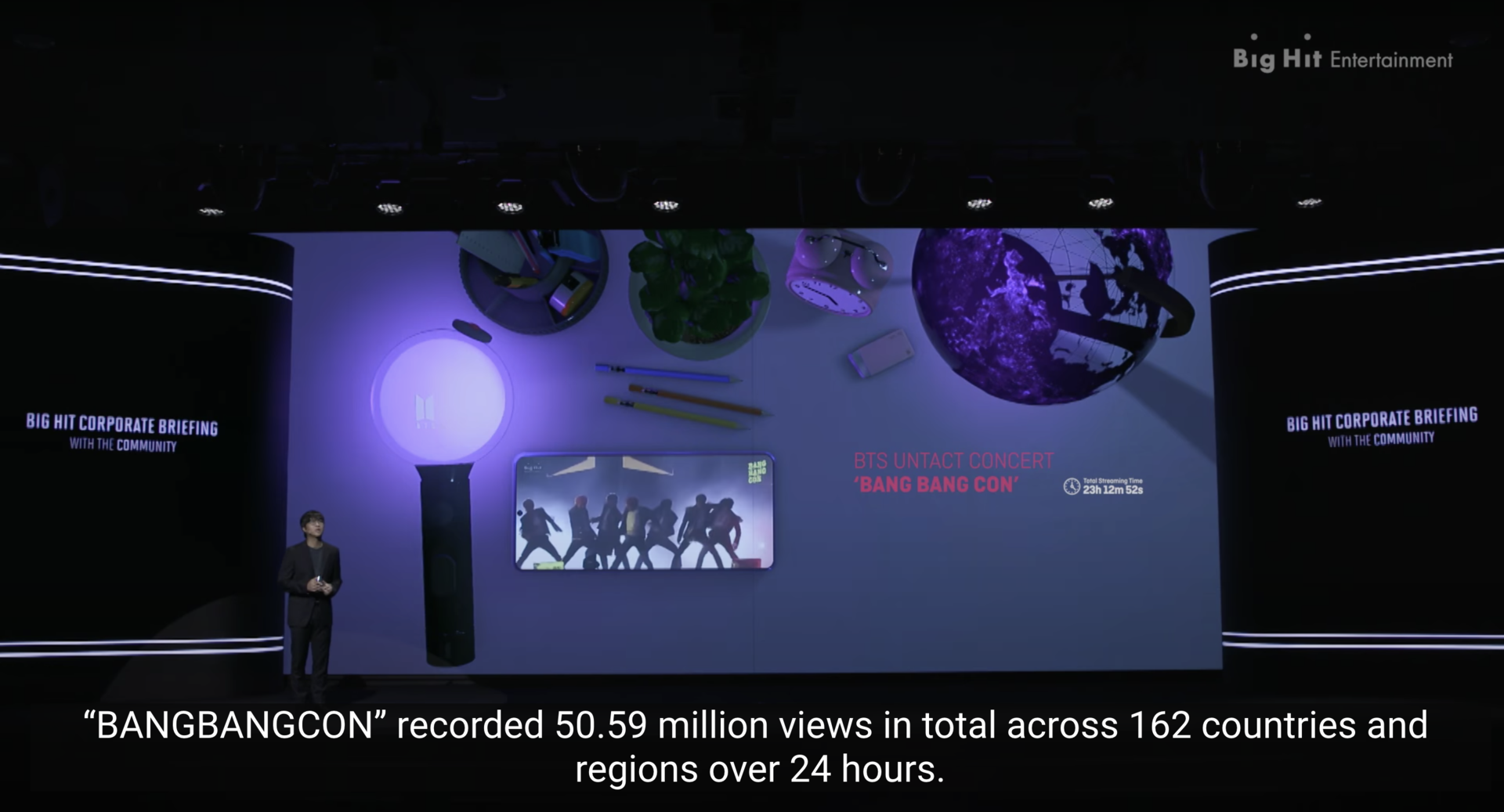 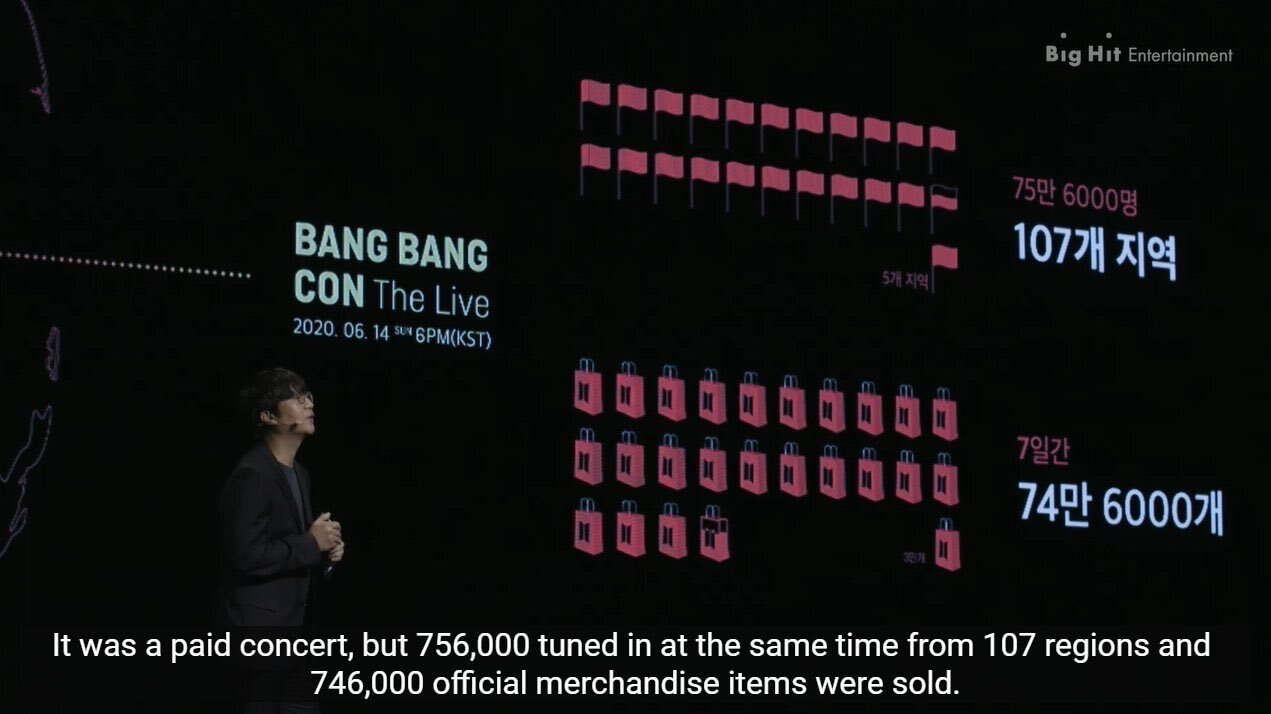 On top of the exciting upcoming concerts, it was also announced that new variety content, 'In the Soop, BTS', will premiere next week. The show will feature the boys cooking, kayaking and spending time together as a band. The series will be aired on JBTC and Weverse. 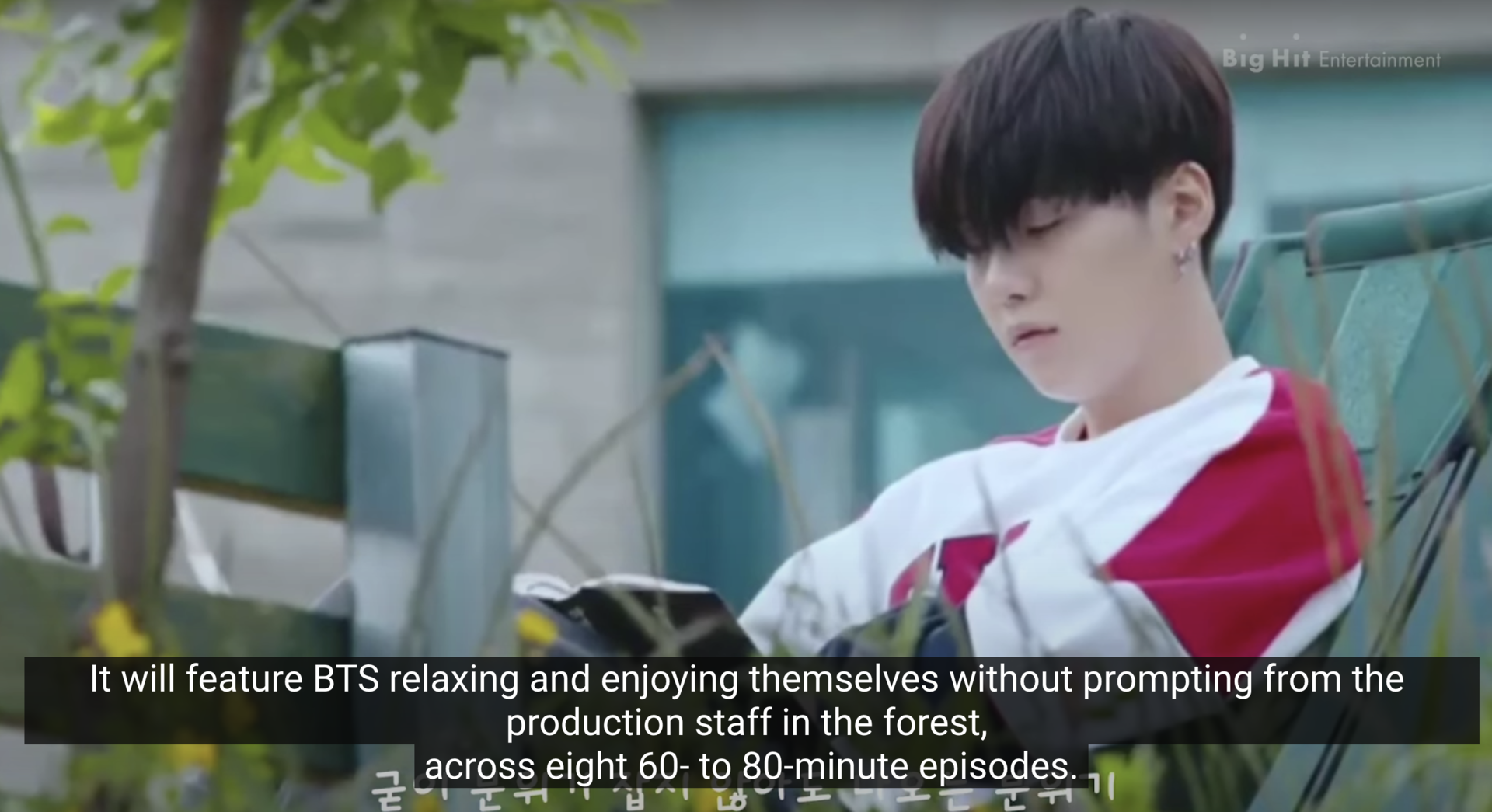 Following the success of Big Hit's online projects, they are also preparing to launch a mobile rhythm game that will bring fans from all over the world together to connect over the music of Big Hit Label's artists. The game is scheduled to launch sometime in the fourth quarter this year.

BigHit x SuperB to launch a "mobile rhythm game" that offers a new way to enjoy the music of BigHit Labels artists at 4th Quarter of 2020https://t.co/w8ifjoXEPc#여자친구 #GFRIEND @GFRDofficial pic.twitter.com/p0il1WqM5B

Other plans in store for Big Hit Entertainment include the return of TXT with a new album in the fall, the debut of a new boy group which comprises of the final winners of 'I-LAND' in 2020, a new girl group set to debut in 2021, and another boy group in 2022. 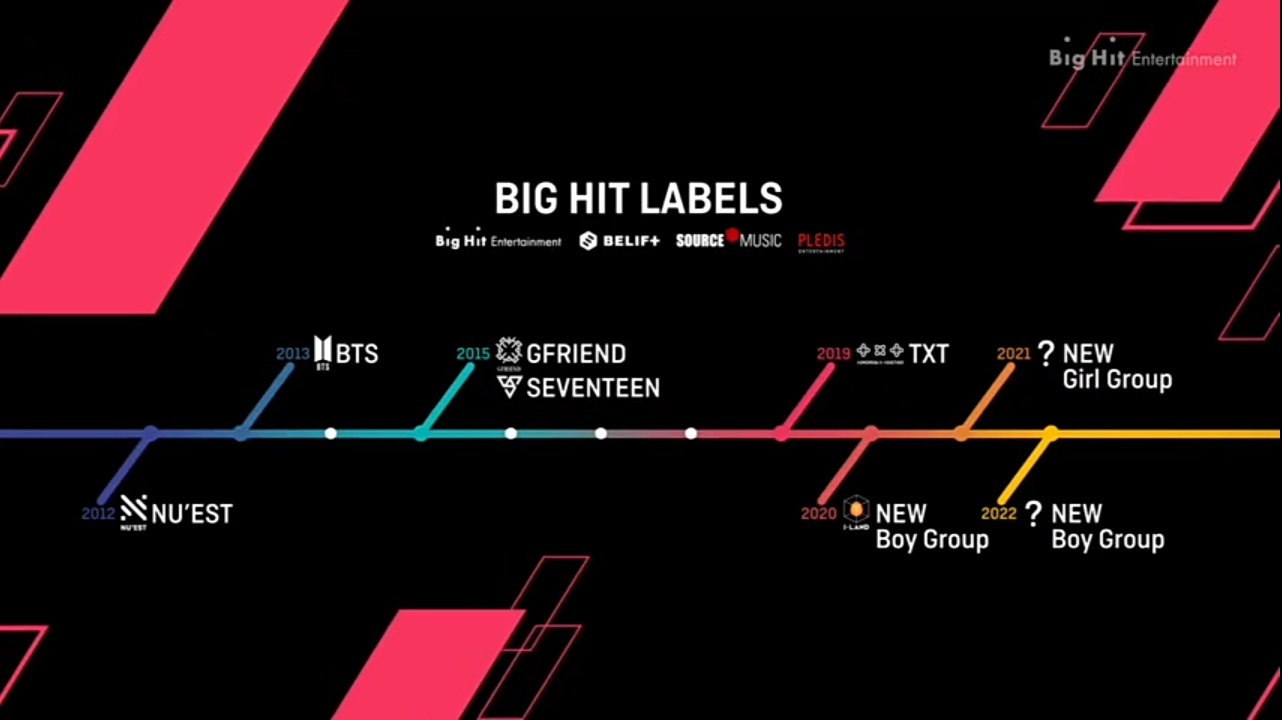 The ARMYS were thrilled to hear of the news, check out their reactions:

hold on so we are getting dynamite, their self made album, the online and offline concerts, two new games, another movie, blueberry eyes, in the soop AND possibly kth1 in what’s left of 2020???? bts came to save the year once again HELLO?

i’d like to give the biggest round of applause to bighit’s editing team because this is just amazing pic.twitter.com/kFreS894gn