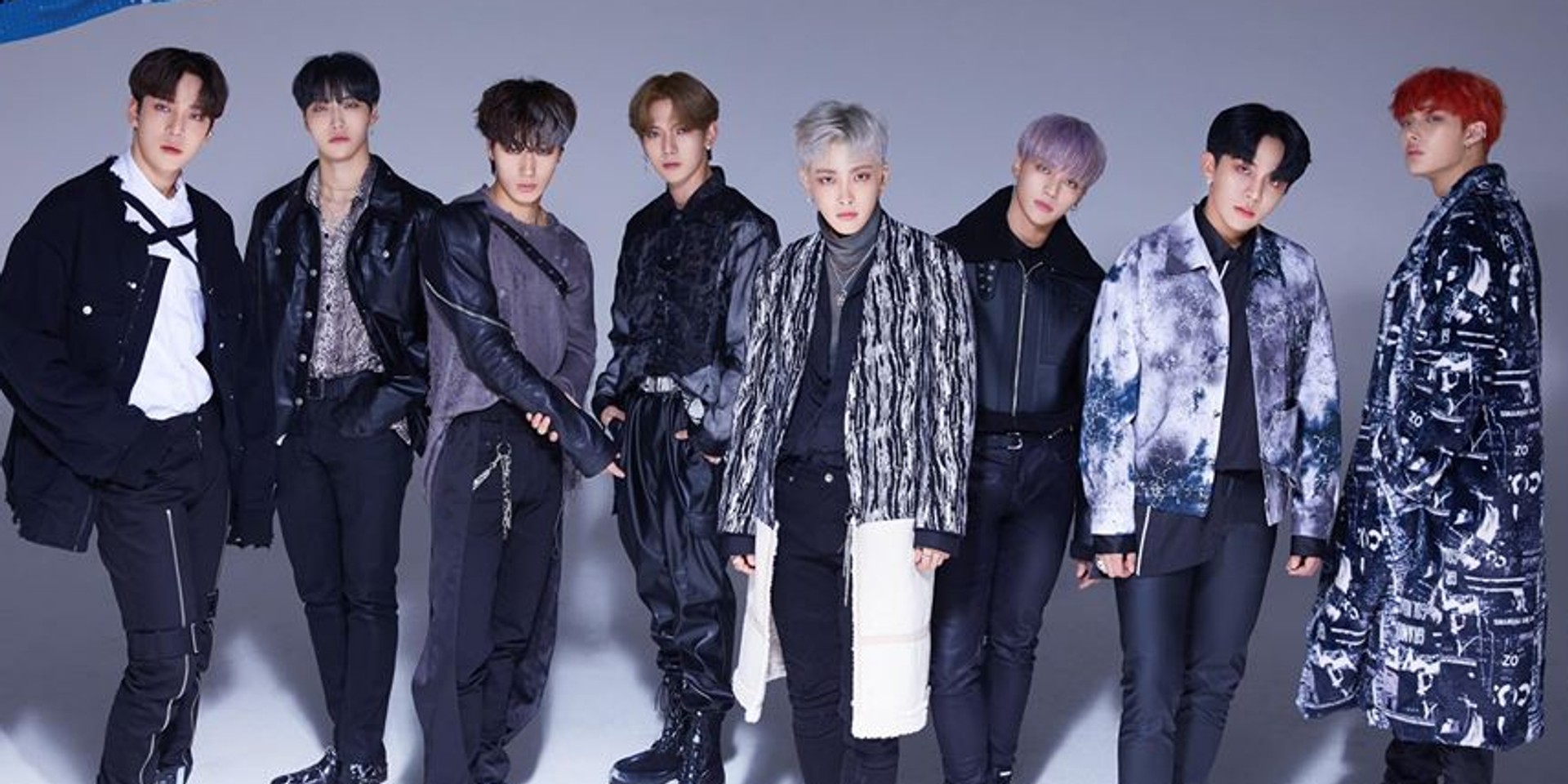 Rising K-pop boy band ATEEZ would be on their second world tour now if not for the coronavirus outbreak. Titled 'The Fellowship: Map The Treasure', the concert kept their fans (ATINYs) on their toes for months.

However, ATEEZ did not leave their ATINYs hanging for long. Their disappointment was soon eased when they announced their free digital concert Crescent: Online ATINY Party, which was broadcasted on VLIVE on 30 May. In the previous weeks, BTS, NCT 127, and TVXQ were some of the other K-pop acts which held similar immersive concerts on the live broadcasting application.

Formed in 2018 through the reality survival show Code Name is Ateez, the group debuted with their 8 members - Hongjoong, Seonghwa, Yunho, Yeosang, San, Mingi, Wooyoung, and Jongho. Despite their humble beginnings from KQ Entertainment, the boy band quickly rose to the spotlight, winning Best Korean Act and the Next Generation Award at the 2019 MTV EMA Awards and Golden Disc Awards respectively.

From electro-pop bangers to sentimental performances, here are five highlights from Crescent which blew ATINYs away:

1. Partying it up with ATINYs at home

The concert kicked off with a classic ATEEZ song, ‘Wave’, which was also their first win on M Countdown. The boys cruised on stage which depicted a tropical island as vocalist San opened with “We are at ocean blue now, somewhere on the waves.” From rapper Mingi’s catchy ‘Hakuna Matata’ hook to Seonghwa’s cute gestures, all attention was on main vocalist Jongho who belted out stable and long high notes despite still recovering from his leg fracture.

2. When ATEEZ pretended to be their own fans

The awkwardness during the online show was undeniable, as the band performed without the typical roaring cheers of ATINYs. Fortunately, the group took this in stride by throwing in a comedic skit. Member Wooyoung hyped the “crowd” by saying: “I can feel the passion here. Make some noise!” which was immediately followed by a scene of ATEEZ acting as their screaming fans.

3. An exclusive cover of ‘Pick It Up’ and ‘Yesterday’

Besides bringing back their cover of Pick It Up by Famous Dex feat ASAP Rocky which went viral on YouTube even before the boys debuted, the group flaunted their moves in a special cover of boy band Block B’s 2017 playful track ‘Yesterday’. Known for performing covers of K-pop groups they admire, this was yet another opportunity for the boys to express their love for those artists.

4. Laughing at their past stage mishaps

In a section named ‘All To Zero’, the members reflected on their past funny or embarrassing stage mishaps by performing dramatic readings of them. From San’s story about how a piece of confetti landed in his mouth mid-performance to Mingi’s story of how his mic flip trick went terribly wrong on a live show, the boys had a good chuckle at the past mistakes they made on stage and how far they have come.

Known for their masculine, performance-driven electropop tracks such as ‘Say My Name’ and ‘HALA HALA’, fans were surprised when they were in for an emotional B-side 'Star 1117’. The ballad from EP Treasure Epilogue: Action To Answer conveyed the feelings of a man who treasures his love interest like a star. Apart from an amazing harmonization from San, Seonghwa, Yunho, and Jongho, special messages from ATINYs around the world appeared in the background, pulling at the heartstrings of leader Hongjoong. His eyes were brimming with tears as he added in English at the end of the song: “I’m sure many of you are having a hard time with COVID-19 these days. I hope our ATINY party gives you a little but memorable comfort.”