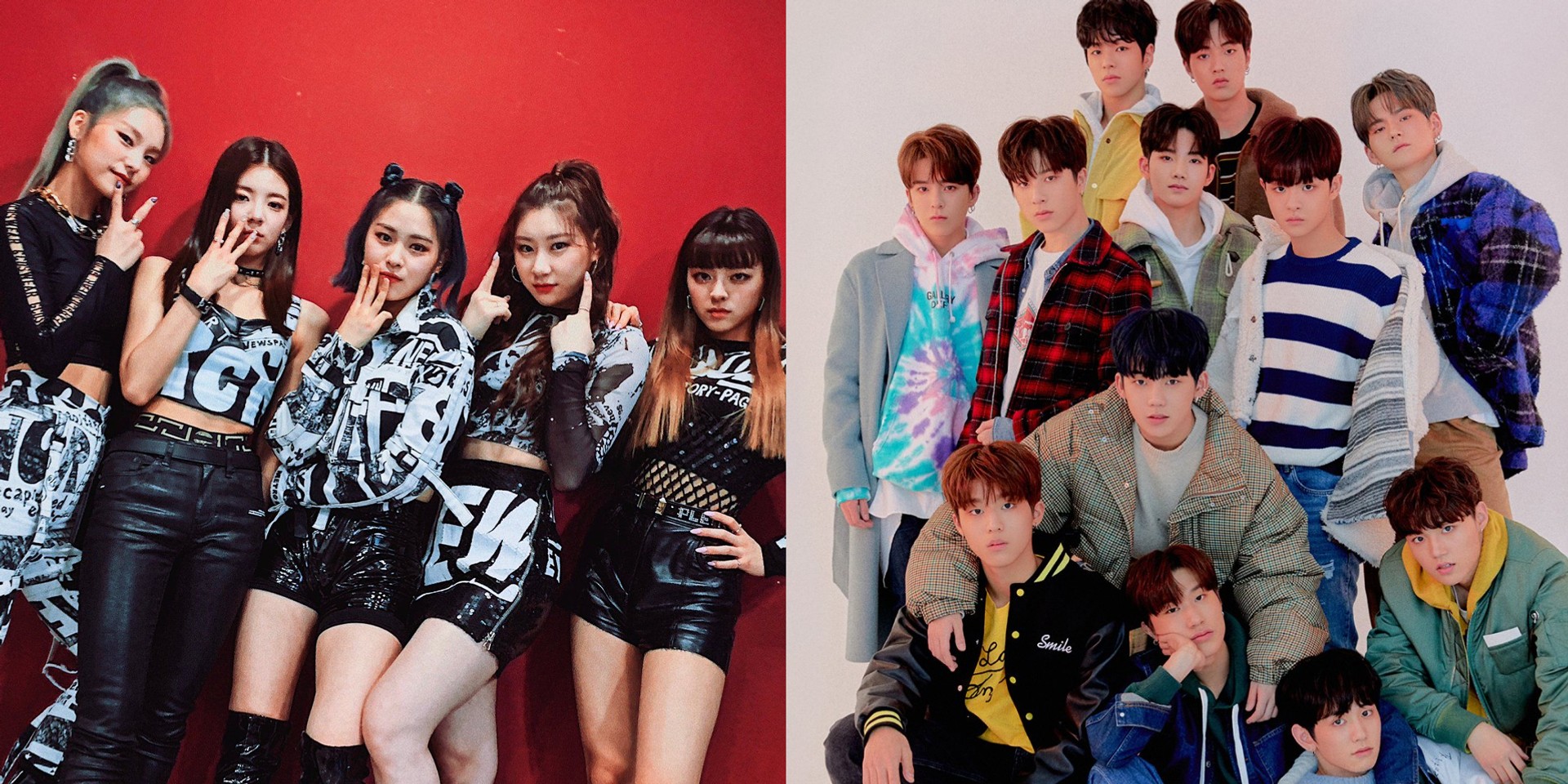 Two K-Pop acts are now following in the cartoony footsteps of BTS.

Fans of ITZY and TREASURE can soon expect to see their favorite K-Pop idols as little characters with colorful stories on LINE Friends. The upcoming sticker sets—which will also be used in merch and services further down the line—are the latest in LINE FRIENDS' co-created character IPs, taking cues from BTS and their globally loved BT21 characters.

How are you guys so good at this. 🤔#MIDZY knows how to make #ITZY’s #characters look better!

12-member rookie group TREASURE are also jumping into this fun new endeavor, bringing "interactive gaming factors" into the initial stage of their characters IPs' developments. TREASURE MAKER, the 'Boy' act's official fandom, are invited to join them on gaming quests to design the appearance of personality of each character.

Official release dates for the new sticker sets will be announced soon.