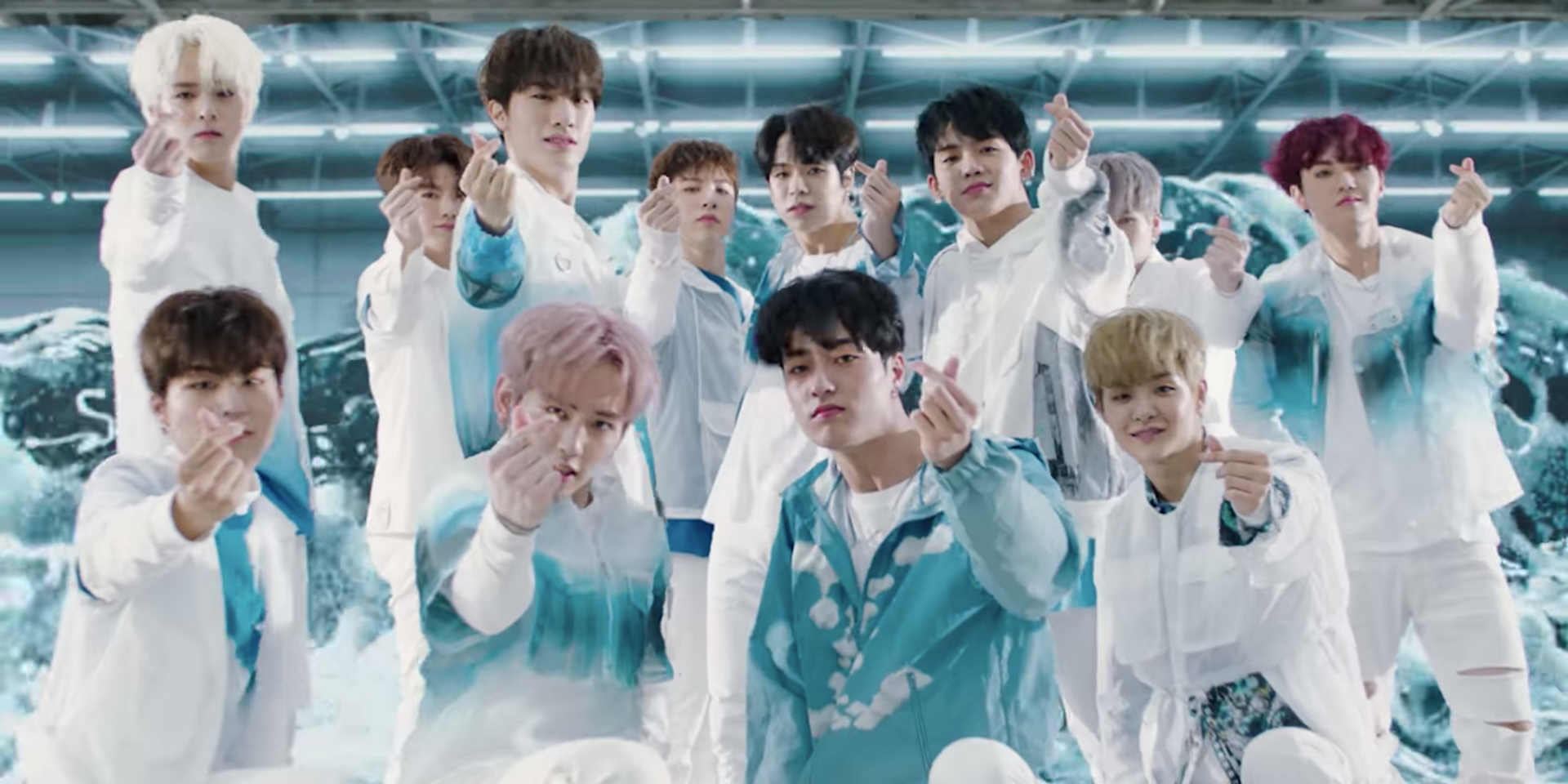 It may just be the beginning of TREASURE’s career, but the rookie group is off to an exciting start.

TREASURE fans, also known as Treasure Makers, have been actively anticipating their comeback this September.

The First Step: Chapter Two features two new tracks, namely title track ‘I LOVE YOU’ and ‘B.L.T Bling Like This’.

According to translations, ‘I LOVE YOU’ is a song that describes the immense feelings of love from a boy towards his partner. It is also supposed to be a “fresh, innocent and aggressive” take on their style, with the boys dressed in school uniforms that only play up the familiar feelings of young love.

Treasure said "The phrase 'I love you' that repeatedly appears in the chorus is the killing part," also "The costumes for the stage have also been confirmed to wear the school uniform that best suits us. We will show you a fresh, innocent, & aggressive aspect at the same time" pic.twitter.com/4FfQd3ov3f

Watch the music video for ‘I LOVE YOU’ here: