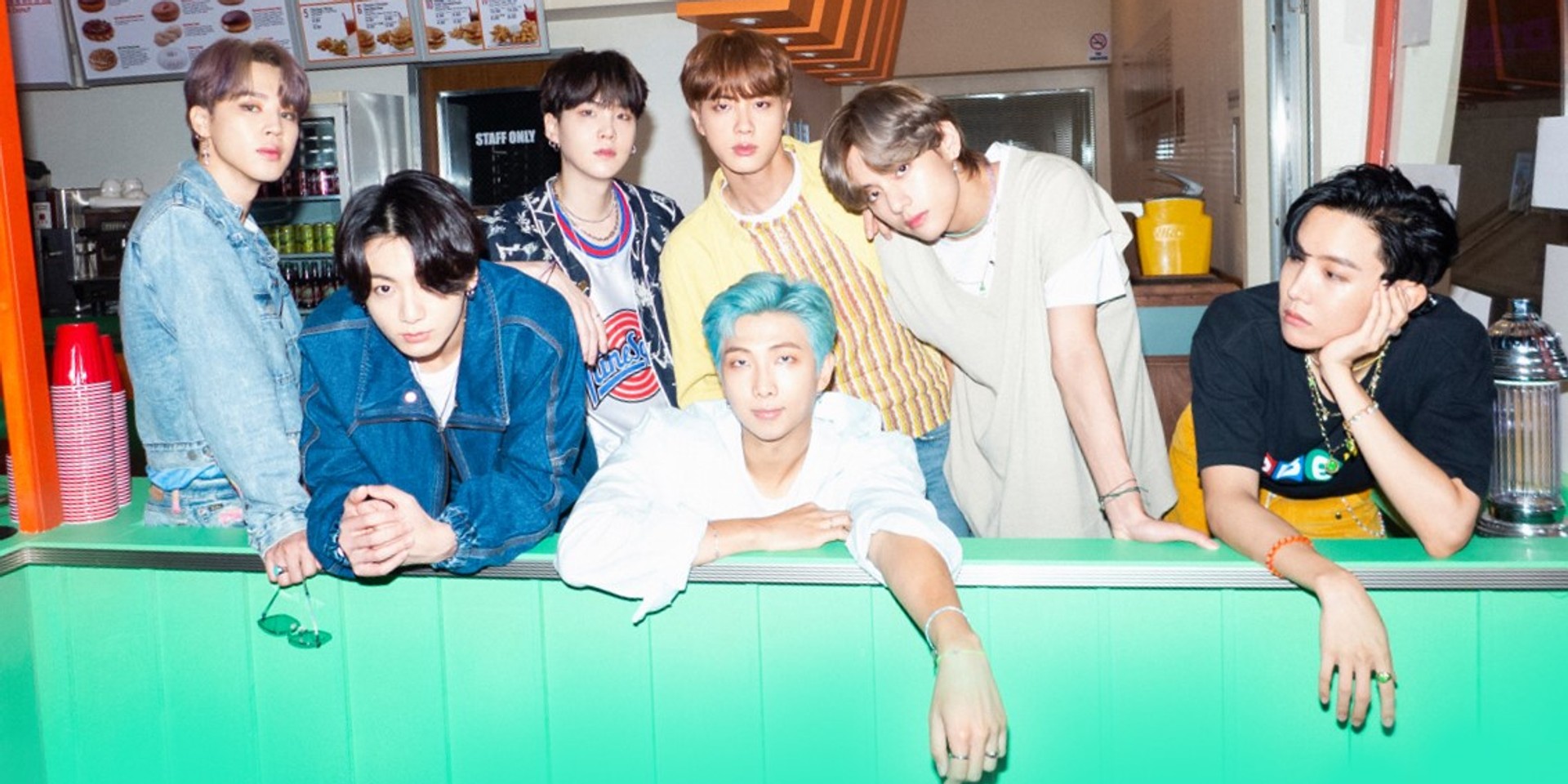 BTS are making their way back to the Grammys and this time, they'll be returning as nominees.

In a livestream announcement on 25 November, the Recording Academy revealed the nominees for all 83 categories for the 63rd Grammy Awards.

The nomination makes the group the first-ever South Korean pop act to ever be nominated for a Grammy Award.

In a series of tweets, BTS members V, Jungkook, RM, and Jimin shared their reaction to the nomination.

The group also shared their thanks to their fans and the Recording Academy.

Watch their performance of 'Dynamite' at the 2020 American Music Awards: