There's a new online game that everyone's fallen in love with.

If you feel like your life's been a bit of a downer these days, there's no better way to pick yourself up than by falling into Fall Guys: Ultimate Knockout.

Developed by Mediatonic, this highly caffeinated multiplayer takes you through an extremely vibrant and competitive battle royale, where you go up against 60 jellybean-like players from all across the globe. You run through several chaotic stages in this Takeshi's Castle-inspired field of madness, push your way through eliminations, and if you're lucky (or aggressive enough), get crowned champion.

Besides the adorable, candy-tinged aesthetic Fall Guys delivers straight into the windows of your soul, it's the music by composers Daniel Hagström and Jukio Kallio that many fans of this game have been talking about.

Bandwagon caught up with Jukio and Daniel to talk about how they got around to working on the Fall Guys soundtrack, the inspiration behind it, and their future plans.

First off, tell us about how you got involved working on the Fall Guys OST.

Jukio was first contacted by Mediatonic and Devolver, as he is already a well known indie game composer. Fall Guys as a concept definitely called for a specific sound for the music, and Jukio knew right away who would be the best person to do that.

What was your creative process like in writing the music for the game? How did you gather inspiration for it?

Jukio was in charge of the compositions and creating the general direcion for the sounds, while Daniel was responsible for the production, finer details, mixing and mastering.

Both of our studios are actually located really close in neighbouring buildings, so at first we would just hang out and listen to old '80s sports themes from YouTube, as that felt like it would fit well in the Fall Guys world! After discussing with the rest of the Fall Guys team, we ended up going with a more modern sound though! 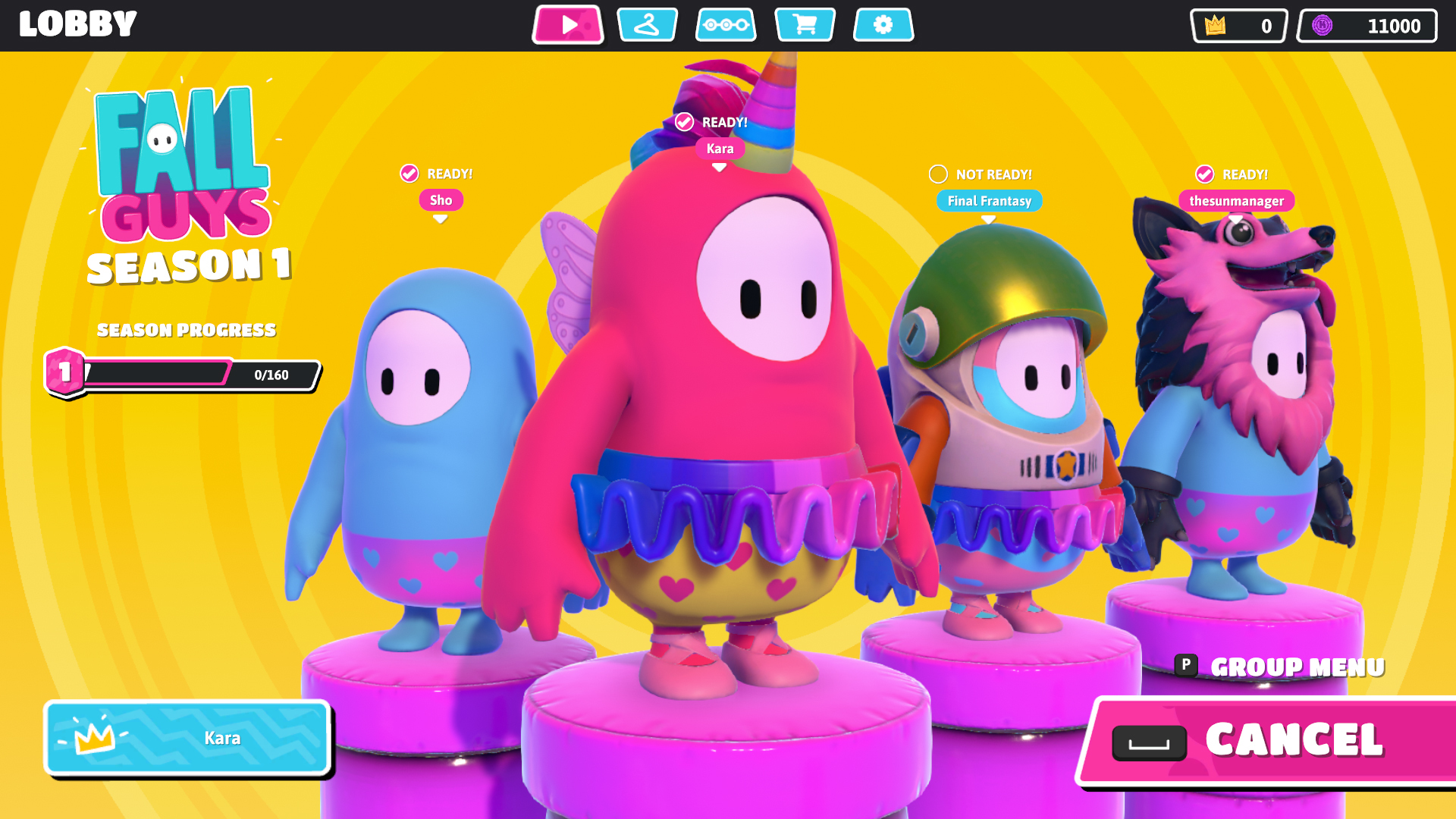 Playfulness was one of our key directions, so we decided it would be fun to record samples from all kinds of toys and household objects to use as percussion in the music.

After that, we went into our separate studios, where Jukio started the composing work and Daniel began the creation of a fitting sound palette. We would meet regularly for coffee and exchange of ideas and session files, until the pandemic hit. Daniel entrentched himself into his studio, and Jukio moved to compose at his home.

From there on we moved online with the project. Sometimes our sessions became so intense, we were sweating from dancing while making the music! 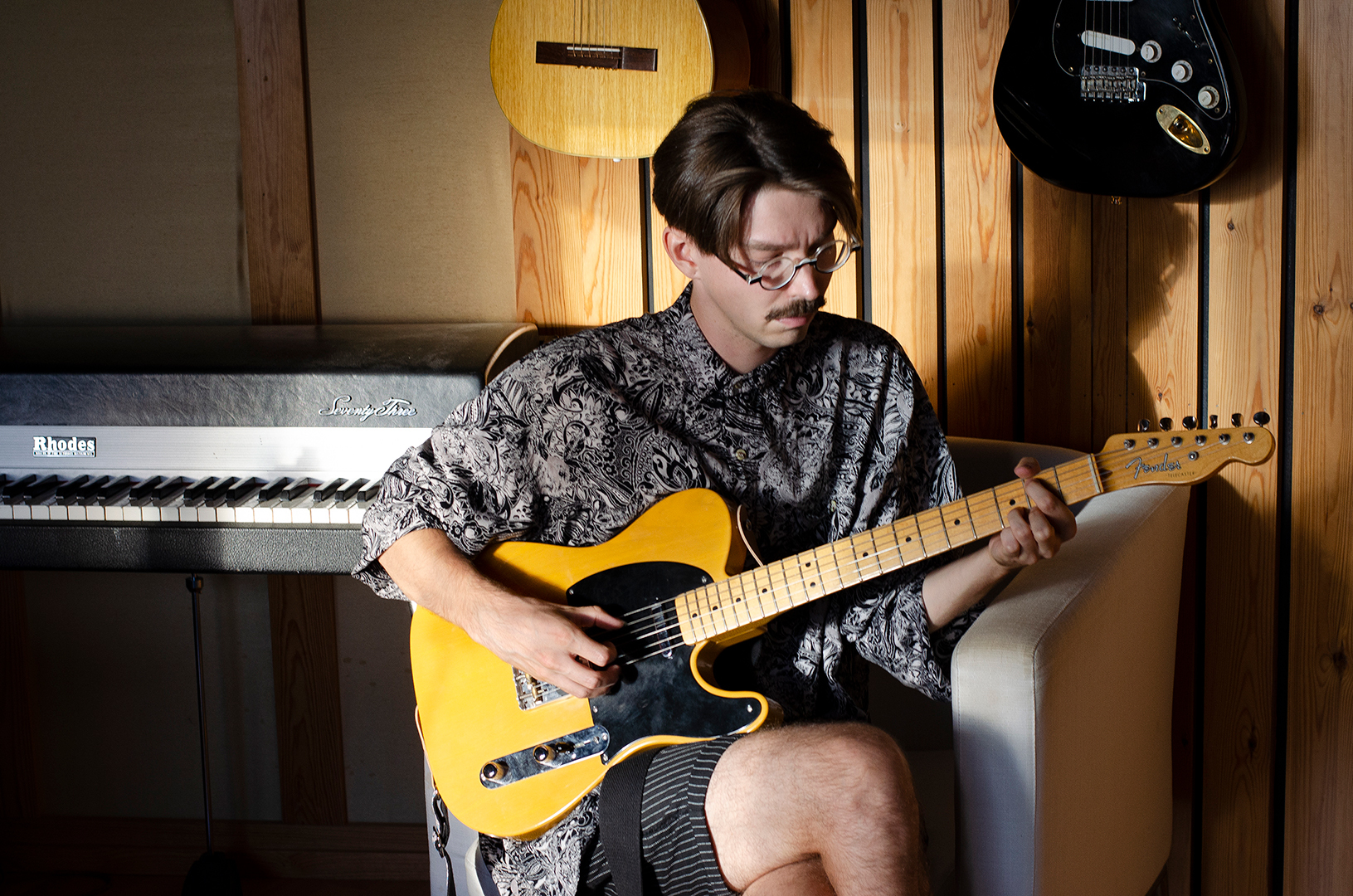 What was it like working with the Fall Guys team?

It was great to work with them! We never met in person, but we felt the enthusiasm through their emails. All the feedback was super on point, and they were very supportive. These people know what they are doing. 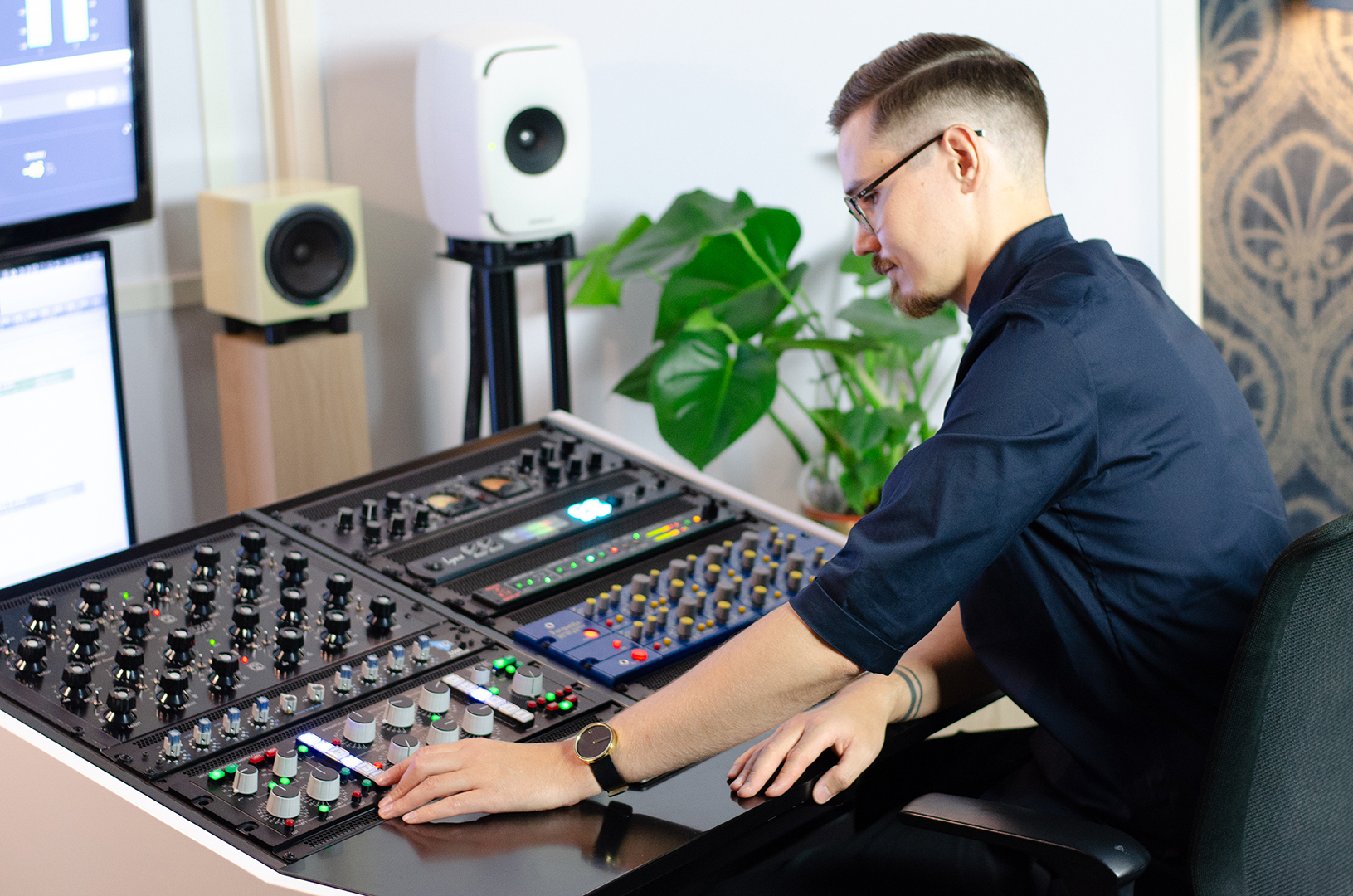 How different is it working on video game music compared to your own projects?

For Jukio, as his day job is video game music and he is used to working alone, the big difference was collaborating with Daniel, and it was an amazing change of pace!

Daniel also works in the music industry, but in a different role altogether—he’s an established mastering engineer at the the Finnvox Studios—working with Finland’s top artists—so producing a video game soundtrack is not usually included in his day-to-day tasks! 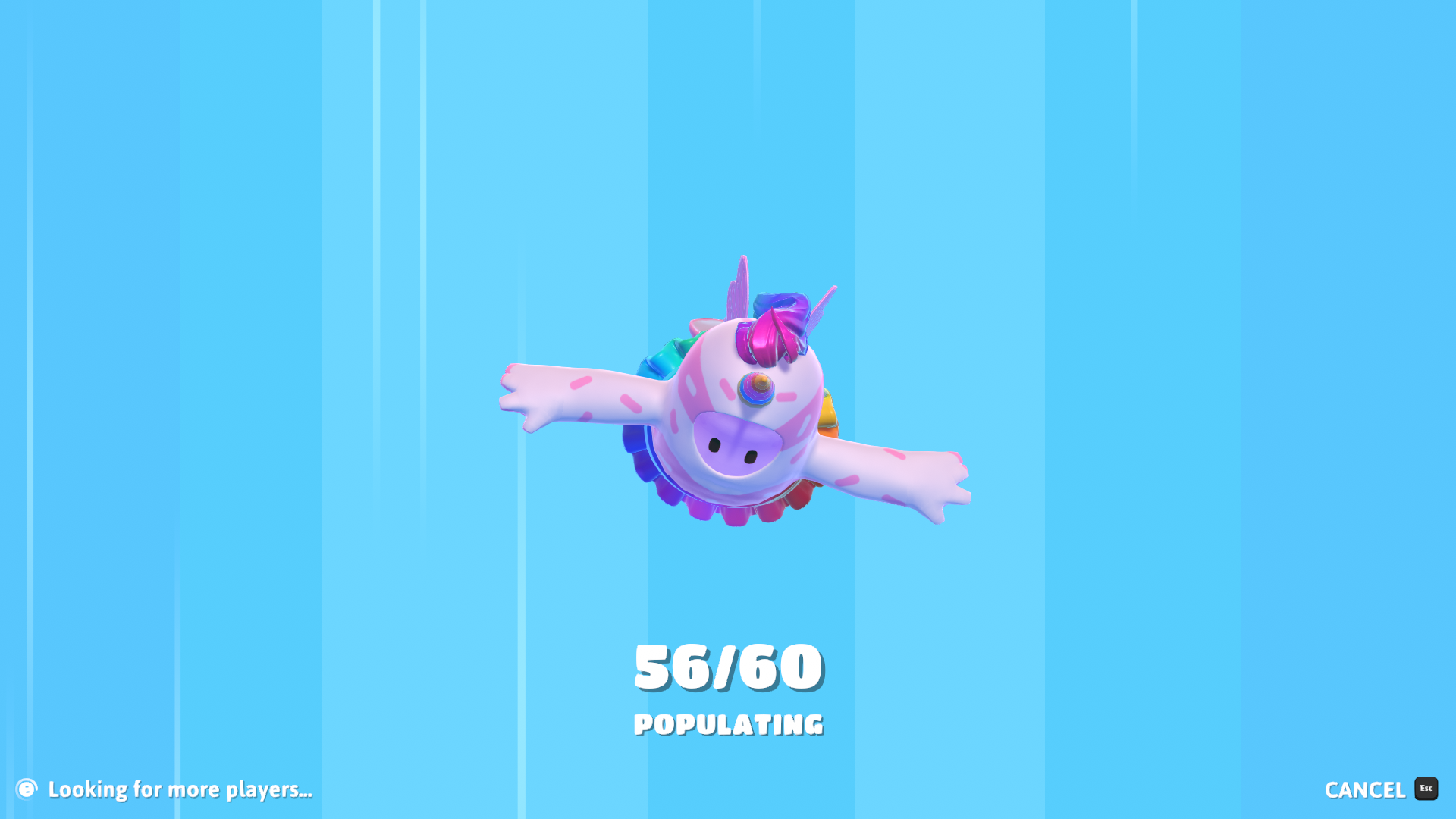 You two have already worked together in the past. Tell us, how did you first start collaborating and what got you to work together again for Fall Guys?

We actually met working in a musical! Daniel was in charge of the sound and music and Jukio was acting as a bear on stage! From there on music brought us together and we often went to Daniel’s summer cabin to produce crazy electronic music and we did some fun underground live shows. We also game jammed a lot together. Later we have been collaborating in the form of Daniel mastering Jukio’s solo music. So yes, we have been close friends for over ten years! 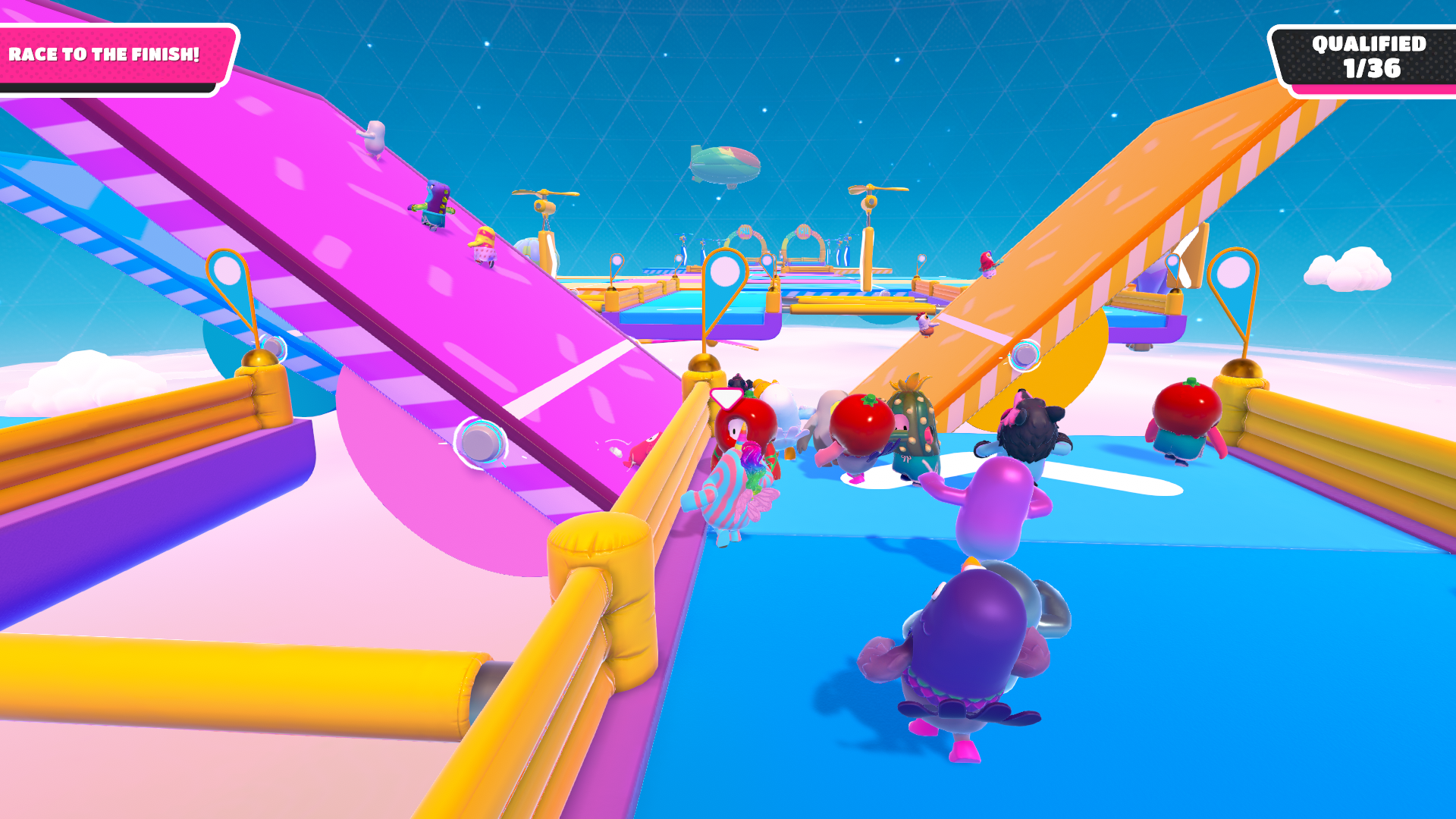 How can an aspiring video game music composer get their foot in the gaming industry?

Get in to game jams! Finding a fun team to work with for a weekend in an intense project is a good way to get your skills known and sometimes the game might become a big thing! It also gives you valuable lessons on finishing projects. You can find online game jams easily around the year. Of course there are other ways too, but this is the most fun way we think!

What are your favorite video games (besides the ones you've worked on)?

Daniel: Kirby’s Adventure and Breath of the Wild!

Jukio: Spelunky and Majora’s Mask—I even named my dog Tingle! 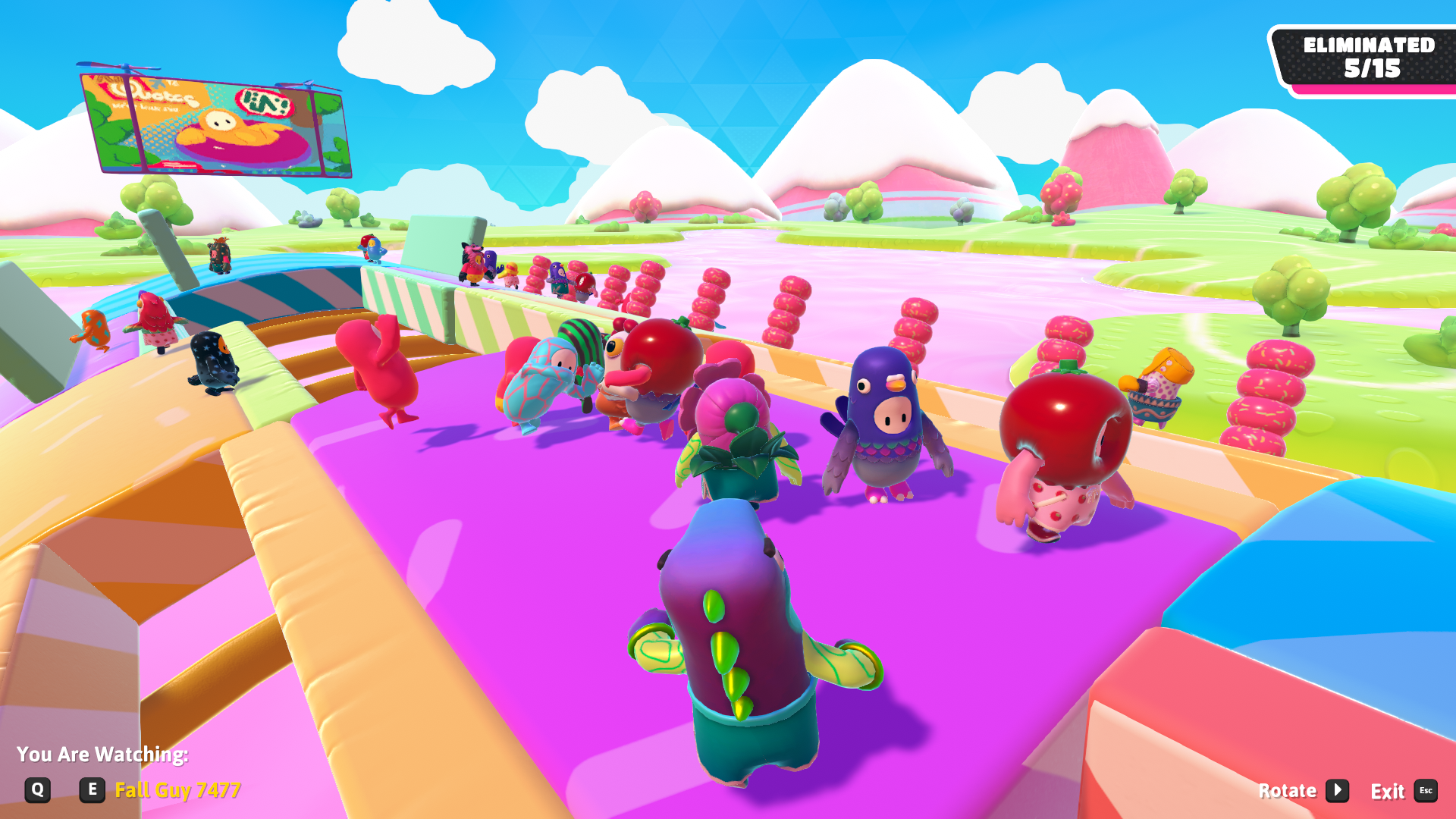 We will be working hard at our jobs and trying to organize the mayhem that is our Twitter at the moment. Jukio is going to concentrate his attention to his newborn, and Daniel will continue to offer the top quality mastering service as usual.

Check out the Fall Guys: Ultimate Knockout trailer below.