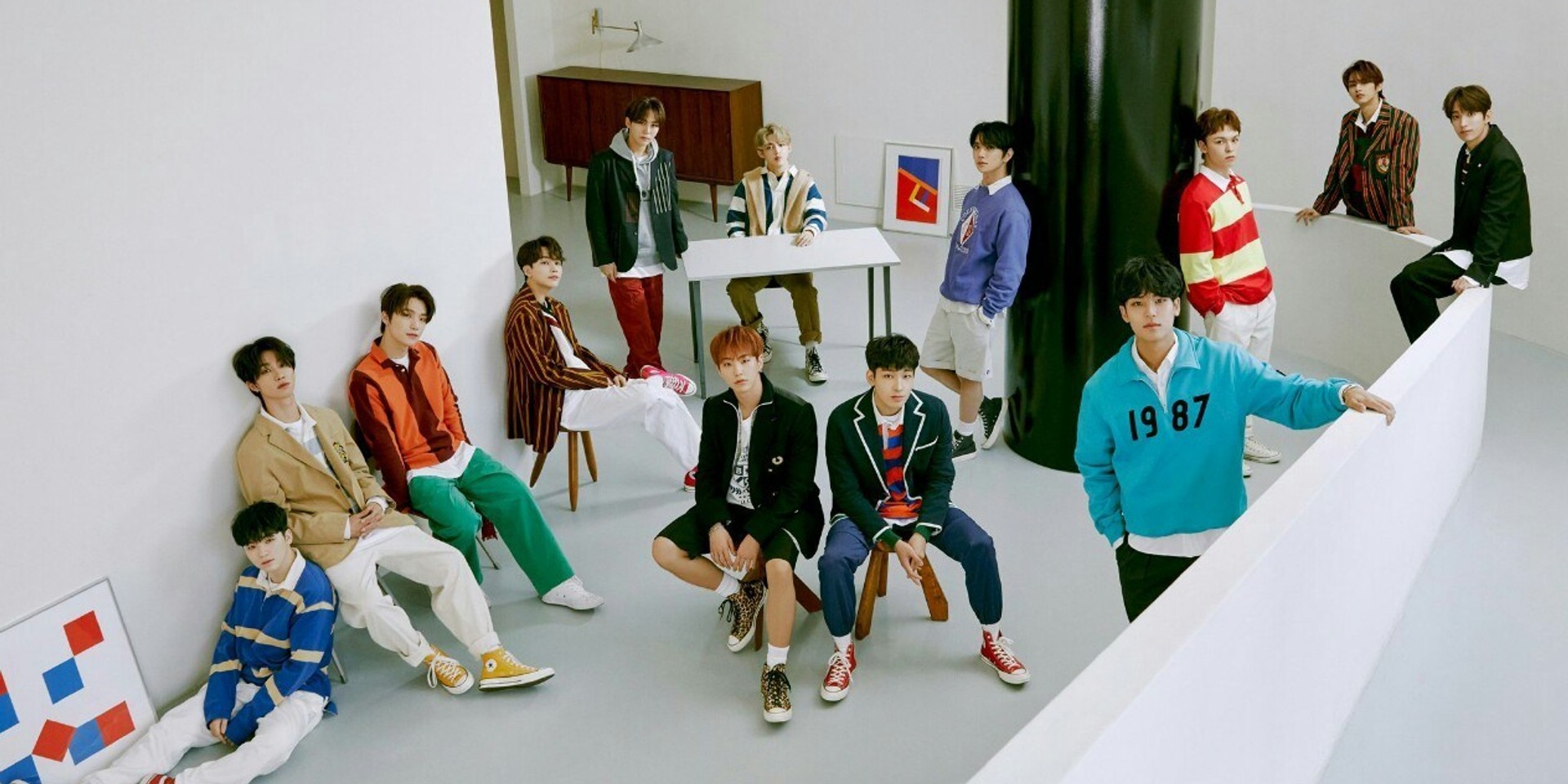 SEVENTEEN are starting the year with a bang!

In a post made via the global fan community platform Weverse today (05/01), the K-pop group announced that they will be hosting an online concert later this month. Entitled IN-COMPLETE, the concert is slated to happen on Saturday, 23 January at 6 PM KST (4 PM TH/ID Standard Time, 5 PM PH/SG/MY Standard Time).

Fans can relive the show with the delayed single-view streaming on the following dates:

How to watch the show

The concert will be available on HD and four multi-view screens via Venewlive. English, Japanese, and Chinese live subtitles will be provided for the show. Two devices may be used for each ticket login.

This comes as SEVENTEEN's first solo online concert following their Ode To You world tour last year that was halted due to COVID-19.

SEVENTEEN are also slated to perform on The Late Late Show With James Corden on 6 January.