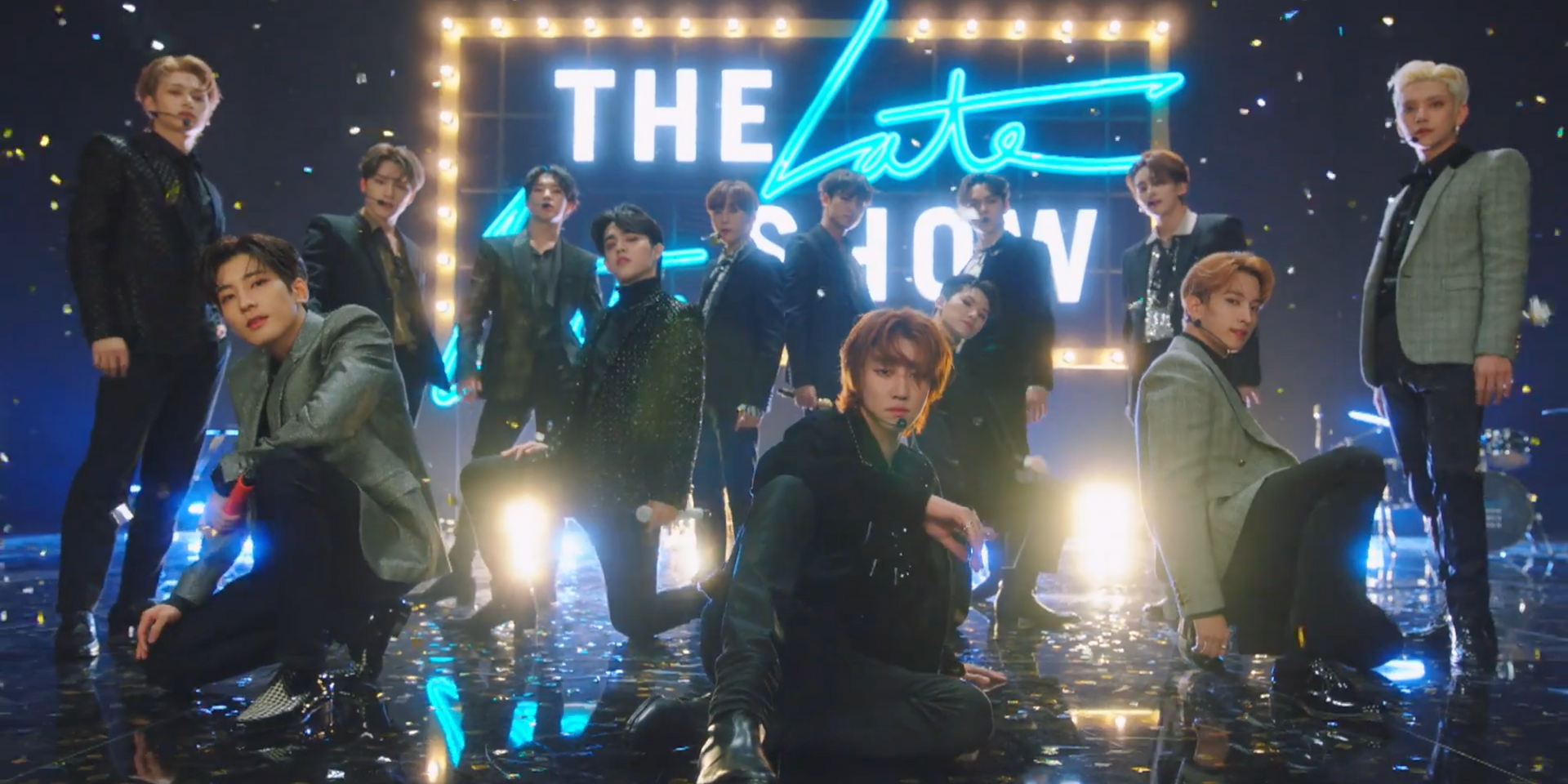 SEVENTEEN kicked off 2021 with a stellar performance on The Late Late Show with James Corden.

On 6 January, the double-million sellers made their Late Late Show debut with a performance of 'Home;Run,' off their latest album, ; [Semicolon]. Recorded in South Korea, the performance saw the 13-member group make their way from production crew members backstage to glitzy showstoppers onstage.

[17'S] SEVENTEEN on The Late Late Show with James Corden

The band is the fourth K-pop act to grace the Late Late Show stage, following BTS, BLACKPINK, and NCT.

The feeling is mutual @pledis_17! We cant wait to see you all in person some day! 😍 #SEVENTEENxCORDEN pic.twitter.com/8lt13SliUJ

SEVENTEEN are hosting their first online concert IN-COMPLETE on 23 January. Tickets are now on sale via Weverse.