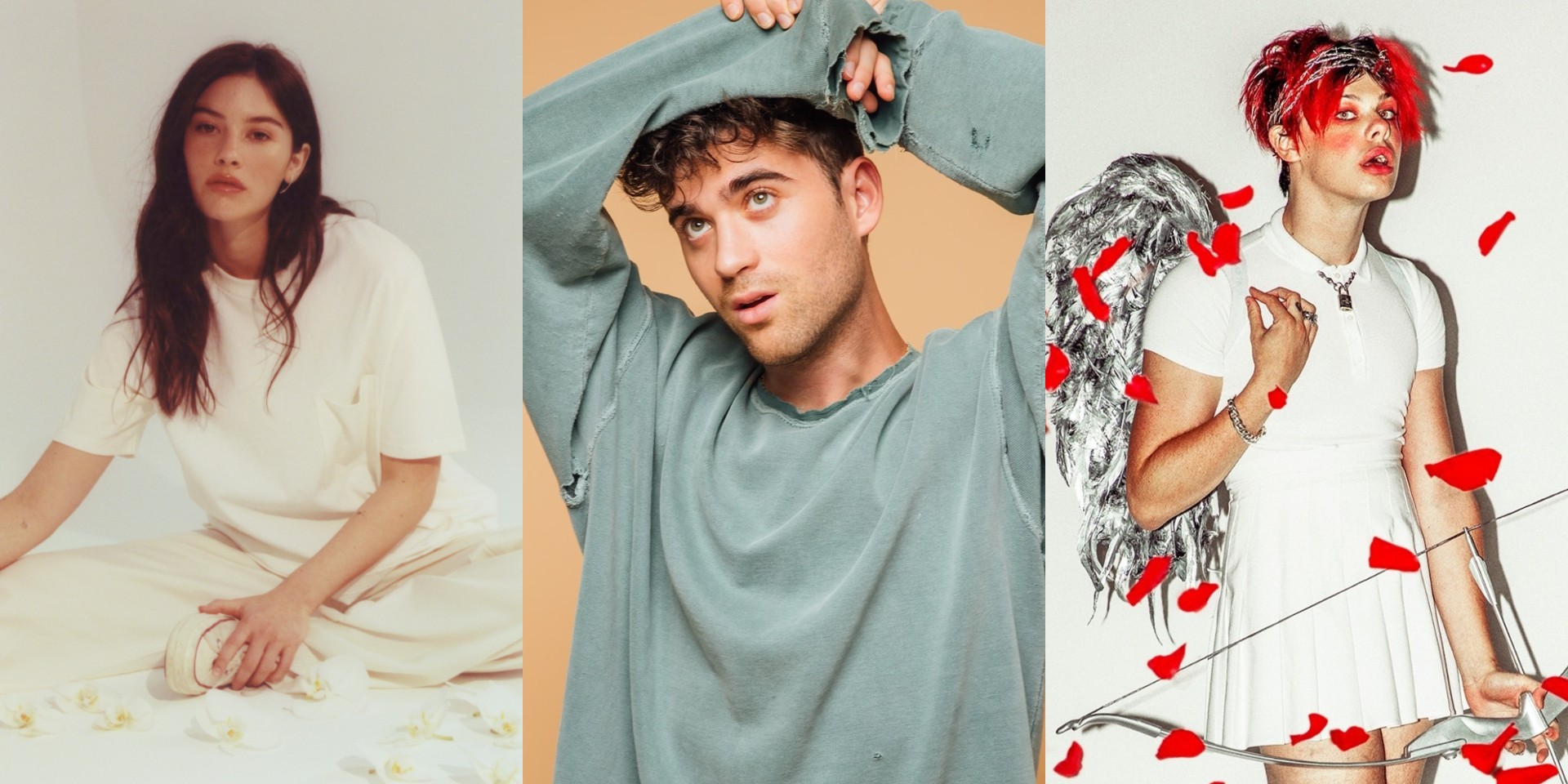 In recent months, a slew of K-pop artists hopped on board Weverse, including the likes of BTS, TXT, SEVENTEEN, GFRIEND, CL, and more. Yesterday, the app announced its first US artists to join – with singer-songwriter Gracie Abrams kickstarting the launch, to be followed by Universal Music Group labelmates Alexander 23, and YUNGBLUD.

Are you a fan of the pop singer-songwriter Gracie Abrams?

You can now get the latest news & updates from #GracieAbrams on Weverse!👍

Stay tuned for exciting content and interact with Gracie closer than ever on #GracieAbramsWeverse!🙌

The additions are said to be part of Weverse’s aim to be a “leading global platform” for fan culture around the world.

#Alexander23Weverse, the official fan community for #Alexander23 and the worldwide fans is now open!🎉

Start communicating with Alexander 23 on #Weverse and stay tuned for the latest news & content!👍

“The new affiliation with Gracie Abrams, Alexander 23, and YUNGBLUD is the first of many new partnerships with artists from around the world as Weverse continues to quickly establish itself as a global platform designed for an all-encompassing global fan experience,” said Weverse, in a statement.

“I feel like I am the most vulnerable when it comes to my music.” Gracie Abrams shares feelings on turning 21, quarantine, and songwriting

“The platform already services more than 200 countries and regions around the world and continuously adds improvements and innovative new features. These diverse functions and services are the source of the overwhelmingly positive response from international labels and artists.”

"It’s about being unified in love, in acceptance, in equality": YUNGBLUD on the role of his 'Weird' music in today's society

So far, features rolled out on the Weverse app entitles fans to view videos and updates of their favourite artists, as well as interact with them on the platform. It’s also used primarily by Big Hit Entertainment to make announcements, such as their upcoming and highly anticipated New Year’s Eve Live Concert involving BTS, GFRIEND, TXT, ENHYPEN, NU'EST, and more.