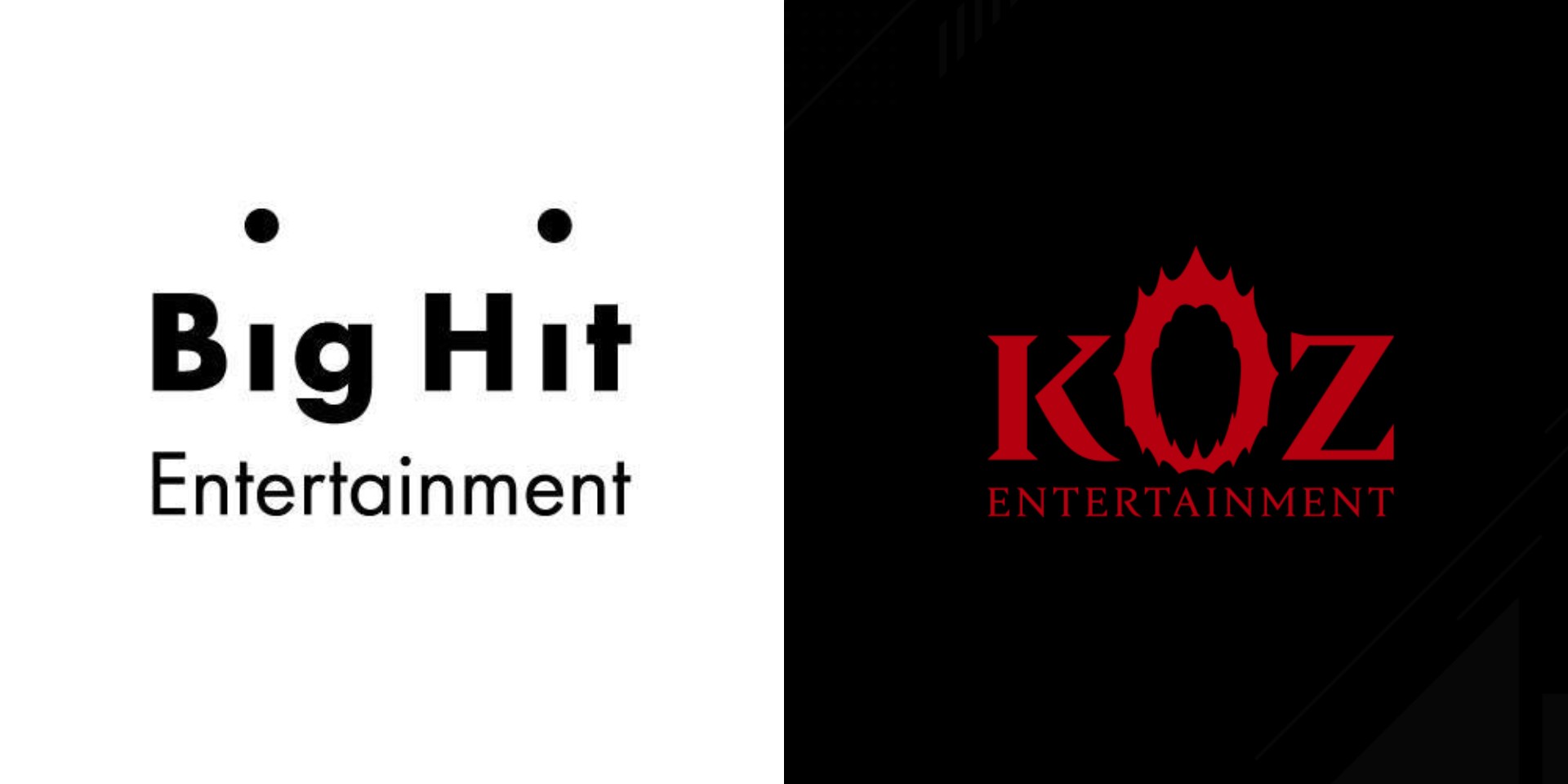 Home to some of the biggest K-pop acts in Korea, such as BTS and TXT, Big Hit is pushing its multi-label system to house yet another label. Today (18/11), it was announced that the company is acquiring KOZ Entertainment, a hip-hop agency founded by Block B’s Zico.

[Official] Big Hit Entertainment announces that they will acquire KOZ Entertainment, a hip-hop and R&B label founded by Zico.https://t.co/cDyVvhfDei pic.twitter.com/ja98pZrFt9

While the label currently only houses Zico and singer-songwriter, Dvwn, the merge is set to help Big Hit and KOZ achieve new heights. In a statement, CEO of KOZ Yoo Seung Hyun said both companies share the same values of innovating the music industry and its business models, and thus, the collaboration will move ahead in the direction of discovering more new talents, while pushing into the global market.

BTS are now partial owners of Big Hit Entertainment, company aims to raise up to US$822 million in IPO this October

Bang Si Hyuk, chairman of Big Hit Entertainment added, “I'm delighted to be [joined] with Zico, the best producer and artist in Korea. I look forward to seeing KOZ artists make a big success in the global market through Big Hit's global network and systematic music production system. We are looking forward to the synergy between Big Hit and KOZ.”

ENHYPEN, an upcoming K-pop group formed by BeLift Lab, is slated to debut at the end of November. A New Year’s Eve concert featuring artists under Big Hit, including the likes of BTS, TXT, GFRIEND, ENHYPEN, NU'EST, Lee Hyun, and Bumzu, will also take place on fan community platform Weverse.