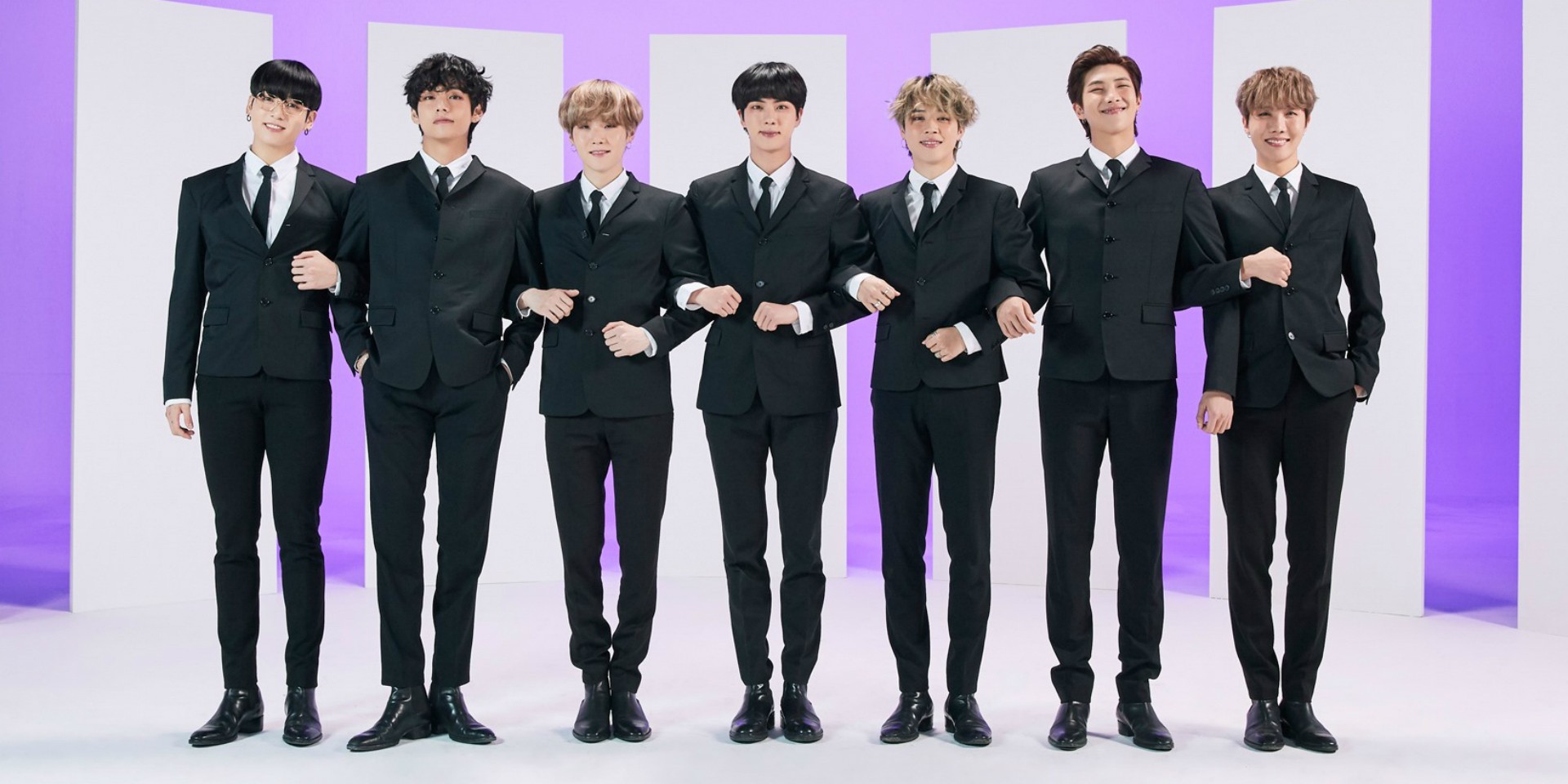 Apart from their recent success with ‘Dynamite’ topping Billboard’s Hot 100, as well as winning the MTV VMAs, the business side of things is also starting to look even better than before for BTS.

In Big Hit Entertainment’s statement yesterday, it has been announced that the BTS members are now shareholders of the agency. Big Hit's shares are valued at 135,000 won (US $115) each and will raise 962.55 million won (US $822 million), making the company's value a whopping 4.8 trillion won (US $4.1 billion).

More congrats to BTS. Each member has received 68,385 shares of their agency and each share will be worth up to $113 when the agency goes IPO this year. That means each member will be at least $7.7 million rich the moment shares are listed. Of course it's only a start. pic.twitter.com/muyaWvItoD

Currently, Founder and Co-CEO Bang Si Hyuk is the largest shareholder with 43.55%, followed by gaming company Netmarble, which is founded by Bang’s cousin, Bang Jun Hyuk.

JUST IN: #BTS record label Big Hit Entertainment will raise about $820 million from its IPO after pricing shares at the top end of the range.

The listing is set to make founder Bang Si-hyuk a billionaire while turning the singers into multimillionaires. https://t.co/9aAc2GOX3K

The increase in shares was finalised after BTS was described as the label’s “main artist”, being largely responsible for the majority of Big Hit’s earnings. After the coronavirus outbreak, the agency was said to have suffered from slightly lowered income due to concert cancellations – but managed to recover with album sales, which were up by 70%.

By the end of 2018, the number of staff at Big Hit was 167. After the first half of 2020, 892 staff members now work for the company, hence the move of its headquarters to the new office in Yongsan, with plans to move in sometime early next year.

He also said that following the rise in shares, the company believes the partnership with BTS would grow stronger as artists and creators.

However, as Jin is due to enlist by the end of 2021, Big Hit is weighing their options and opportunities to reduce any risk posed by his absence, such as “such as pre-making albums and other content and working around the schedule flexibly with the bandmates who are available”.

Big Hit Reveals #Jin’s Enlistment Can Be Delayed Until End Of 2021 + #BTS Members Received Shares In The Companyhttps://t.co/0qDMHcurJW pic.twitter.com/3lHj7ppUQ7

Here's what some ARMYs have said in reaction to BTS owning stakes in the company:

BTS are now officially partial owners of Big Hit Entertainment. So basically they're now shareholders of Big Hit. Co- owners to simplify. Woah, Jin can now pursue his dream to build JinHit entertainment.... This is huge guys... Can u hear me? They are now Co-Owners of BigHit Ent. pic.twitter.com/IXP6eb3uTF

As they should. They deserve this because imagine their struggles way back 2013 then became the biggest group in the world. THE GLOW UP THAT ONLY MATTERS.

"each member will be at least $7.7 million rich the moment shares are listed"

When you read this "BTS are now officially partial owners of Big Hit Entertainment" You will think that BTS were serious, strict, prim and proper, silent etc. But in reality they are... pic.twitter.com/14tR8jmA9B