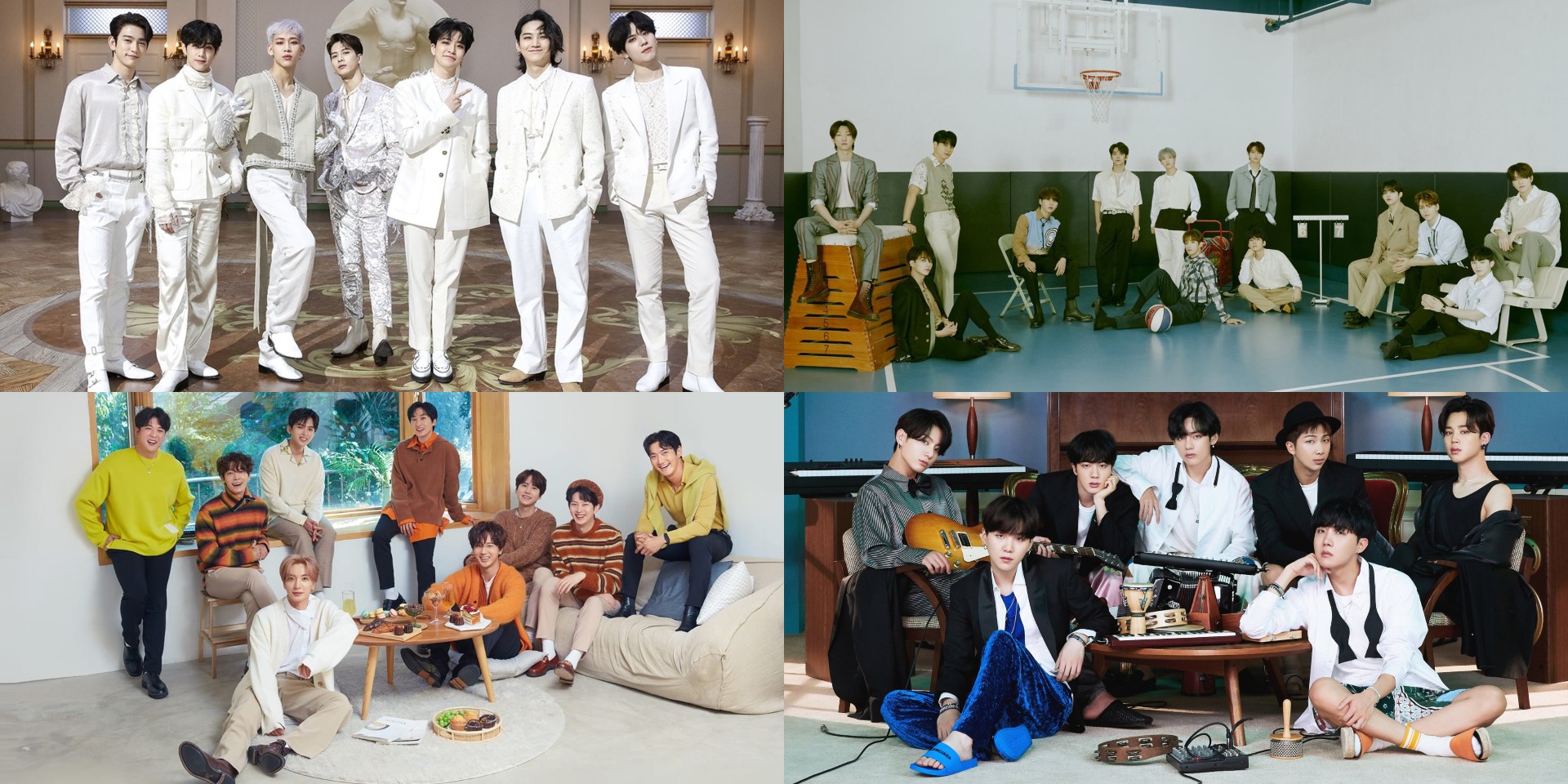 Another wave of top artists has been announced to grace the stage at The Fact Music Awards 2020.

Scheduled to take place on 12 December, The Fact Music Awards will be coming in a little earlier this third edition after forgoing its second in February. It will be happening virtually, joined by an online audience partaking in an “ontact” (online and contact-free) experience in view of the coronavirus.

On 2 November, the event unveiled its fourth lineup, consisting of GOT7, SEVENTEEN, Super Junior, MONSTA X, NU’EST, and Kang Daniel. They will be adding on to the stellar list of previously announced artists, including BTS, TWICE, MAMAMOO, ITZY, (G)I-DLE, Stray Kids, TXT, ATEEZ, CRAVITY, and Weeekly. 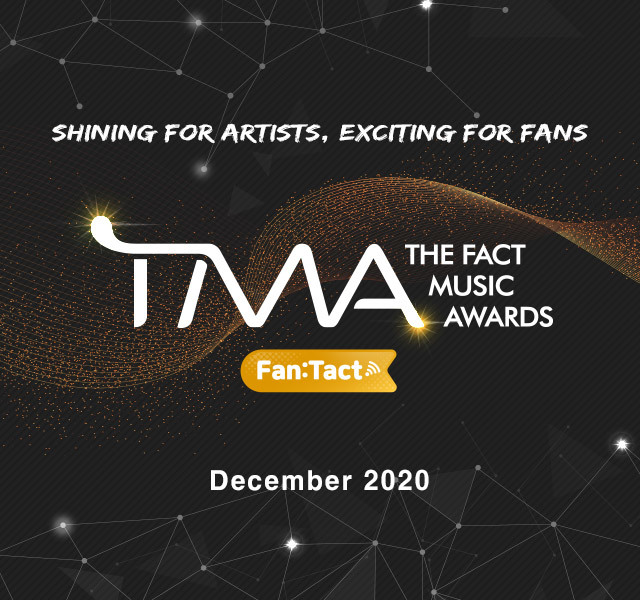 A later update on 9 November announced that The Boyz, IZ*ONE, and Jessi have been added to the existing lineup. This will be joined by ENHYPEN, who are announced to attend on 8 December.

At The Fact Music Awards 2020, fans can expect to see their favourite stars perform on dynamic stage sets in high quality, with video effects. By taking it online, the awards show has promised to give fans “spectacular stage sets” along with a “vivid sense of realism” with the use of “state of the art broadcast methods” and cutting-edge technology.

Results of the show’s awards will be influenced by a number of factors, such as album sales, songs’ digital results, and a panel of judges. Fans from Korea and all over the world will also contribute to determining the winners by voting.