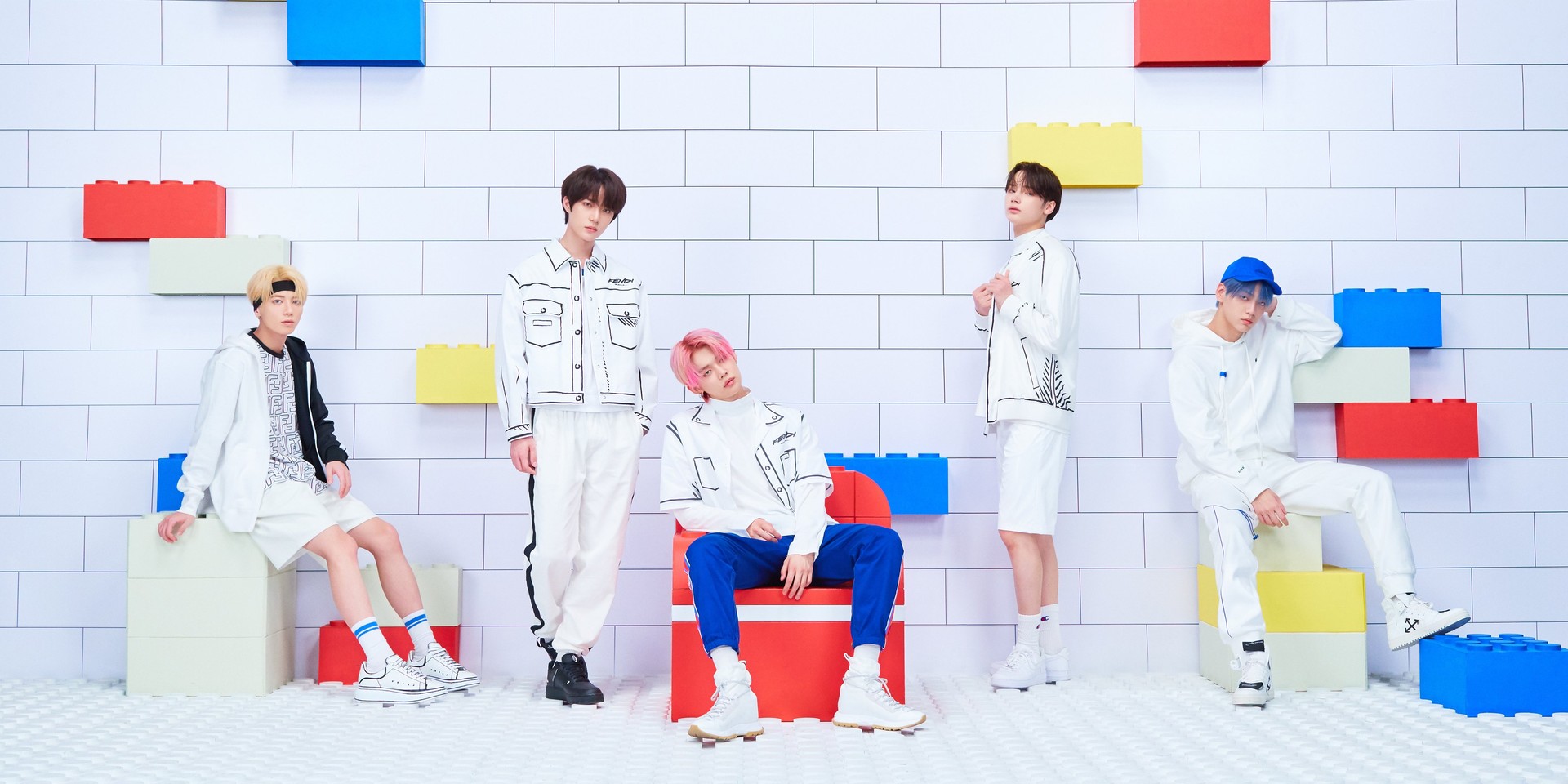 Ahead of the EP drop, rising K-pop stars have unveiled the official tracklist, including 'We Lost The Summer', a song about the "daily lives of teenagers who are living a completely changed life due to the COVID-19 pandemic."

The 5-track EP was released along with a music video for their new and bright pop tune, 'Blue Hour', on the same day at 6 PM KST/5 AM EDT.

A comeback show will also follow at 7 PM KST/6 AM EDT. Catch it here:

A music video for 'We Lost The Summer' also dropped on 12 November. This came after a string of teasers released, featuring each member of TXT. Watch the full music video here:

In October, pre-orders opened for enthusiastic fans more than two weeks before the EP's release.

Check out the full tracklist:

A preview of the EP had also been revealed on October 22, exciting fans a few days ahead of its release. The vibrant and dreamy clip showcases TXT in various settings from previously released concept photos and teasers, while flaunting the notable producer and contributor lineup of the album.

In a press release, the group shared that their comeback EP will "close off the Dream Chapter series to move forward into a new journey."

Watch TOMORROW X TOGETHER with 'Run Away':