November was a great month for K-pop comebacks, but before it ends, a new boy group is set to debut.

ENHYPEN, the up-and-coming new K-pop boy group are the first artists from BELIFT LAB, a joint venture between CJ ENM and Big Hit Entertainment, the agency behind global superstars, BTS.

Even before they made their official debut, the 7-member boy group have well racked up an extensive social media following with more than one million followers on their official Twitter, Instagram, and TikTok channels, along with over 3 million on Weverse.

Formed from the South Korean music-themed survival competition show 'I-LAND', the trainees battled it out over the course of 12 episodes to be a part of the final lineup. In the end, seven members emerged victorious – Heesung, Jay, Sunghoon, Jake, Sunoo, Jungwon, and Niki which ultimately formed ENHYPEN today.

In just a couple of days, the boy group will make their first foray into the K-pop industry with the release of their debut mini-album, BORDER: DAY ONE, on 30 November. Dubbed as the “monster rookies”, their forthcoming mini-album had crossed a total of 150,000 preorders in just two days, and as of 17 November, they have surpassed 300,000 preorders with sales coming in from all over the world.

Ahead of their debut, we break down everything you need to know about the promising rookies – from the meaning behind their group name to a rundown of each and every member.

The name ‘ENHYPEN’ was decided on the final episode of I-LAND, and it represents the seven different boys coming together to connect, discover one another and grow as a group, similar to the hyphen punctuation that connects one word to another.

It is also closely linked to their official fandom name, ENGENE, which symbolises the fans that power the engine to drive and support ENHYPEN’s growth. Additionally, 'GENE' refers to their fans sharing the same DNA as the group to connect and grow together.

Sign up as an official member of ENHYPEN's Global Fan Club on Weverse here.

Entitled BORDER: DAY ONE, the debut album's release is set to hit global music markets on 30 November. The title track of the album, 'Given-Taken', along with the full tracklist was unveiled on Friday night (20/11).

With a total of six songs on the mini-album, its available in two versions, 'Dusk' and 'Dawn'. The latter appears to feature light and soft elements with its dreamy baby-blue colourway while Dusk seems to contain darker, vampirish vibes with a consistent wine red theme. Fans have also speculated that the two sides may represent the different facets of ENHYPEN and their versatility.

On D-Day, the boy group will be celebrating the special milestone by holding the ENHYPEN DEBUT SHOW: DAY ONE on 30 November, 8pm KST (7pm SG/PH/MY Standard Time) or (6pm TH/ID Standard Time).

Fans can tune in via Mnet K-POP and Big Hit Label's YouTube channel.

Apart from concept teasers and trailers leading up to their debut, the boy group are certainly ready to kick it into high gear with the launch of their official merchandise and lightsticks. Available for preorder on Weverse, the first batch of merch includes the official slogan (banner), keyrings, pin badge sets, lightsticks, and more.

GET TO KNOW THE MEMBERS 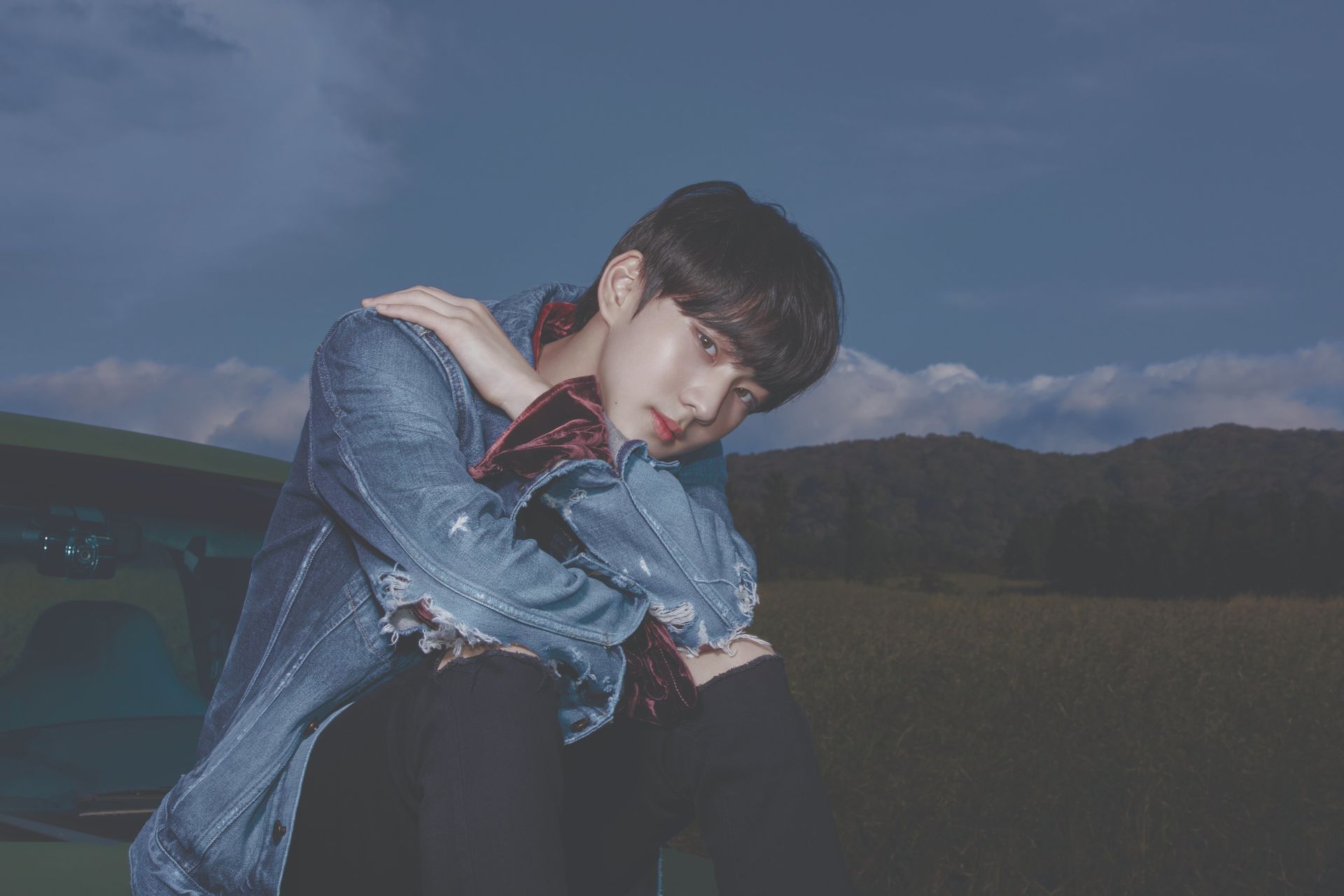 As the appointed leader, 16-year-old Jungwon will be the spokesperson of the group, leading the boys through the ups and downs of the music industry. Starting out as a trainee at Big Hit Entertainment, the emerging artist came up on top in the final episode of I-LAND with over 1.4 million votes. In an interview, he shared how his goal for ENHYPEN is to "ultimately become the world’s top artist!" 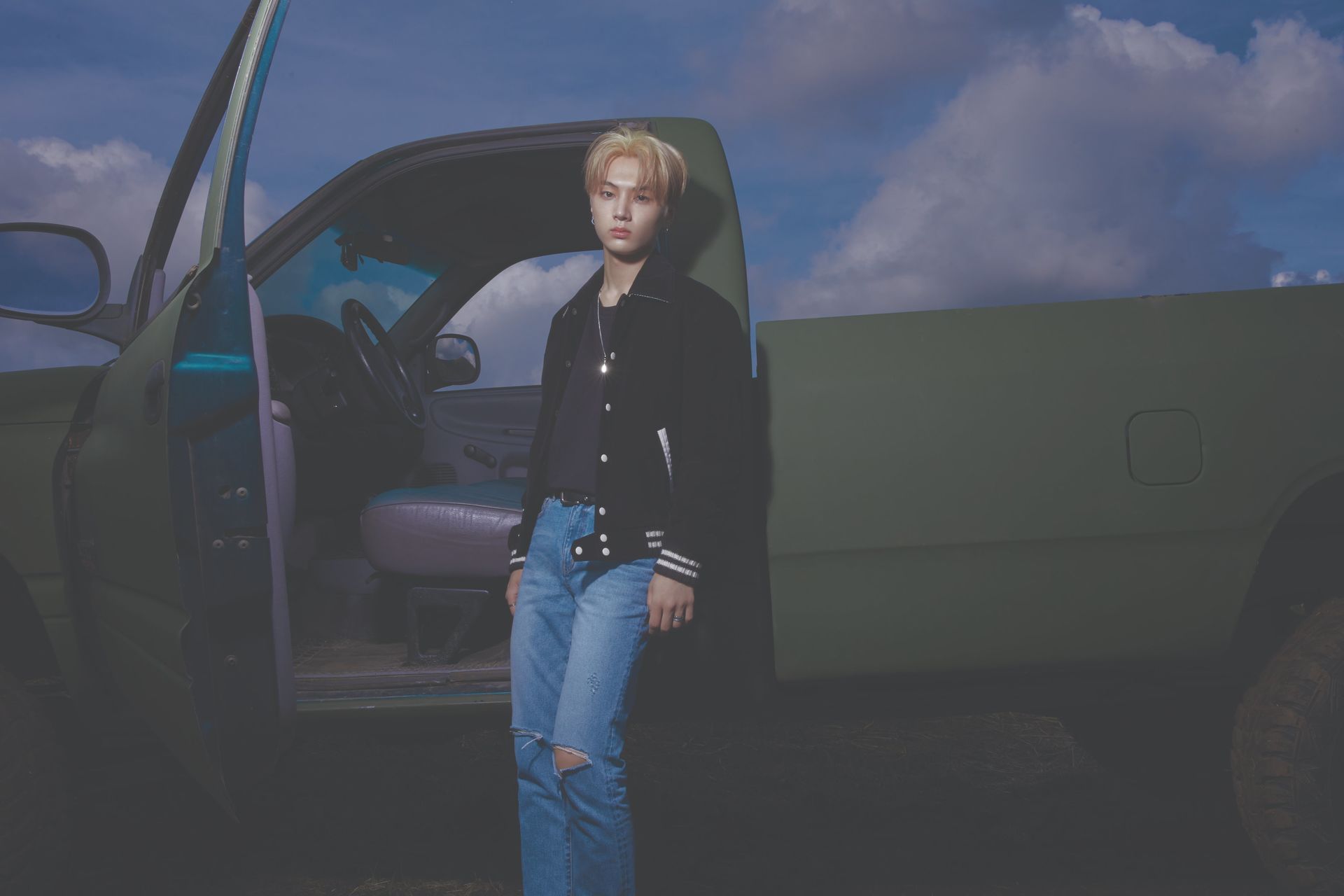 Born in the United States, Jay moved back to South Korea when he was nine. In an interview with Forbes, he revealed that his English now is quite rusty, but he promises "I’ll do my best to perfect my Korean, English, and Japanese to communicate better with fans!" Jay is also known for his skilled dance moves amongst the I-LAND contestants. On top of his idol duties, Jay is also quite the star in the kitchen, as he fills the role of the chef who enjoyed cooking for everyone on the show. 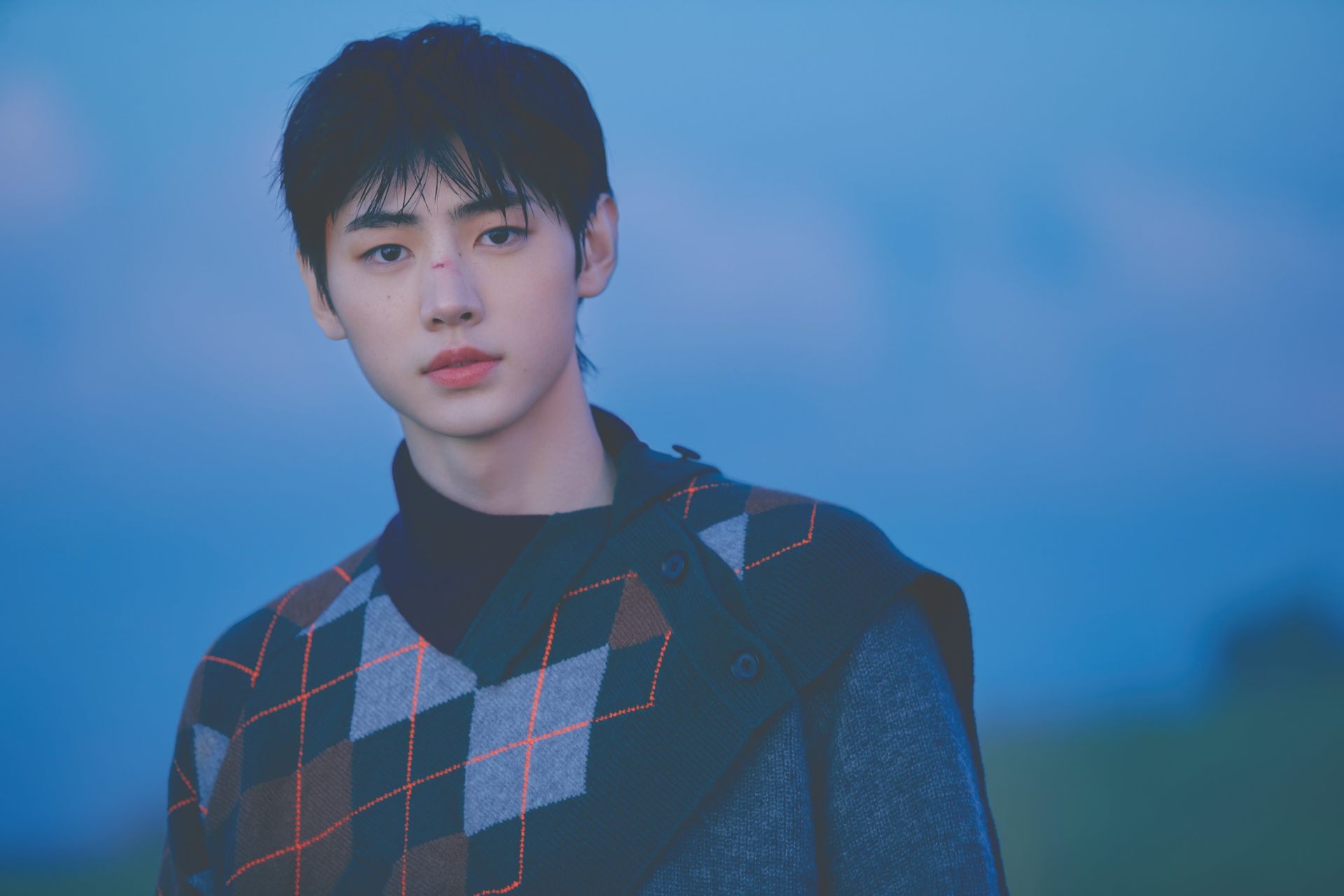 Apart from taking on the music stage, Sunghoon also once doubled down on the ice skating rink with grace as he used to mesmerise the audience with his seamless skating skills. Dubbed the "Figure Skating Prince", the multi-talented artist was a two-time National Junior Silver Medalist who represented South Korea in several international competitions. It was only after watching BTS live in concert, that the former competitive skater felt inspired to become an idol. 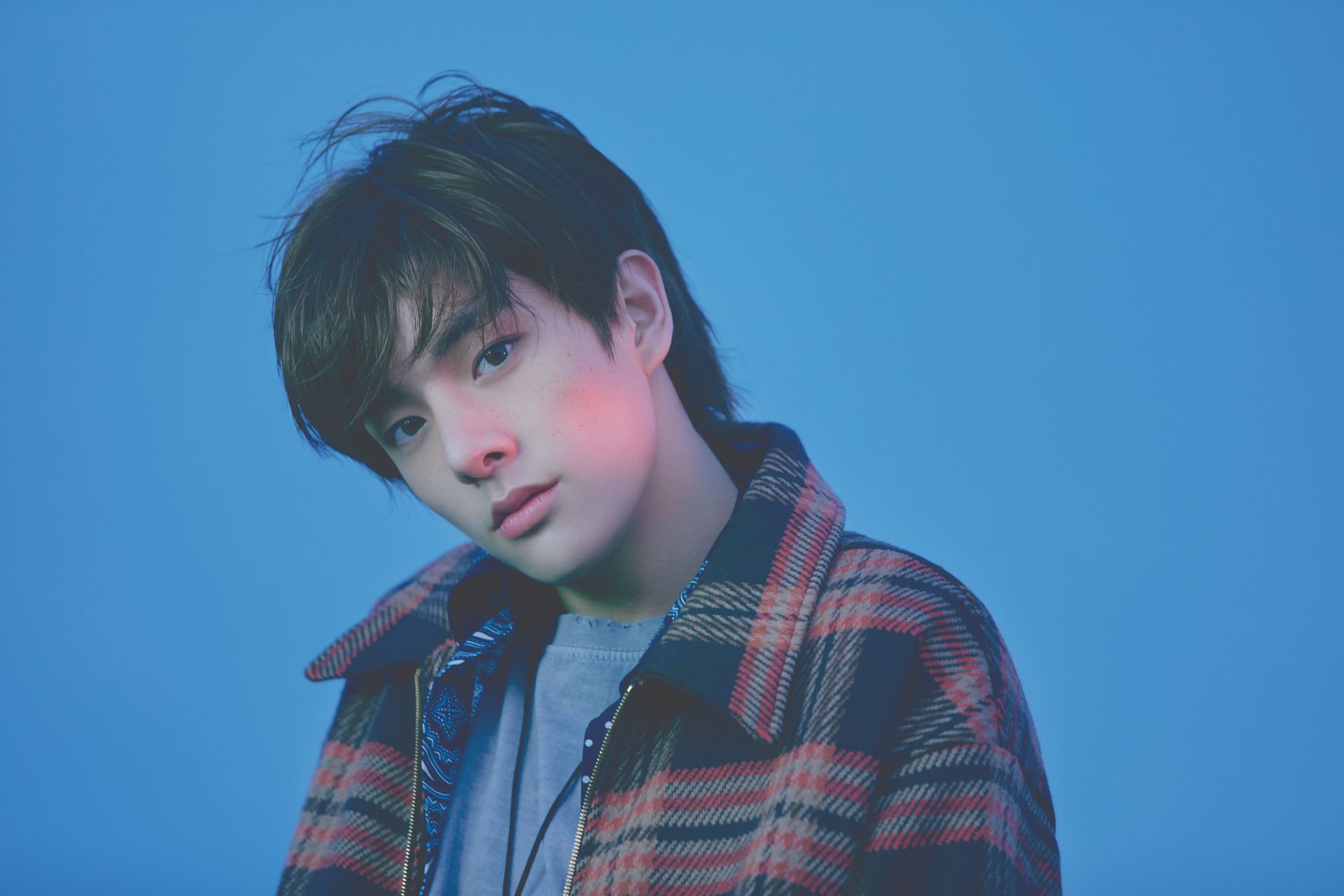 Born in Brisbane, Australia, Jake is effectively bilingual in fluent English and Korean. The young idol went straight from being a high school student in Australia to I-LAND. Musically inclined since childhood, Jake has been playing the violin for years, but revealed in an interview that "I haven’t practiced it for almost a year,  but I would like to pick it up again to perform for my fans someday!" Jake is also known for the alluring voice behind the narration of ENHYPEN's debut and concept trailers so far. 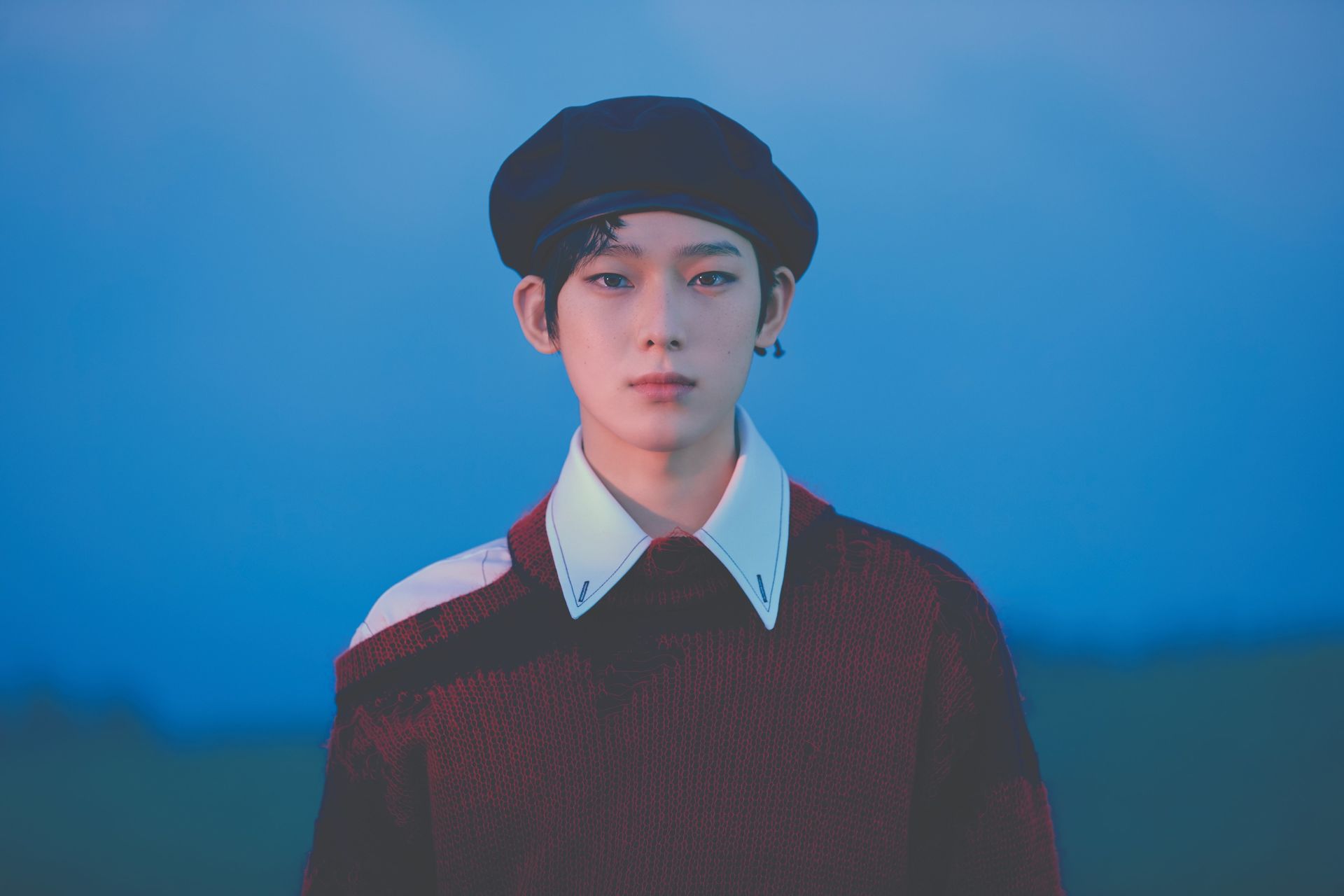 Sunoo was specially chosen by the producers of I-LAND and industry insiders that took part in the show, including Big Hit's CEO, Bang Si-Hyuk, to join ENHYPEN. During his time on the programme, viewers were blown away by his incredible vocal range when he effortlessly hit far ends of the vocal spectrum. The 17-year-old member also recently revealed that he grew up with health challenges, and even underwent surgery last year while he was training on the show. 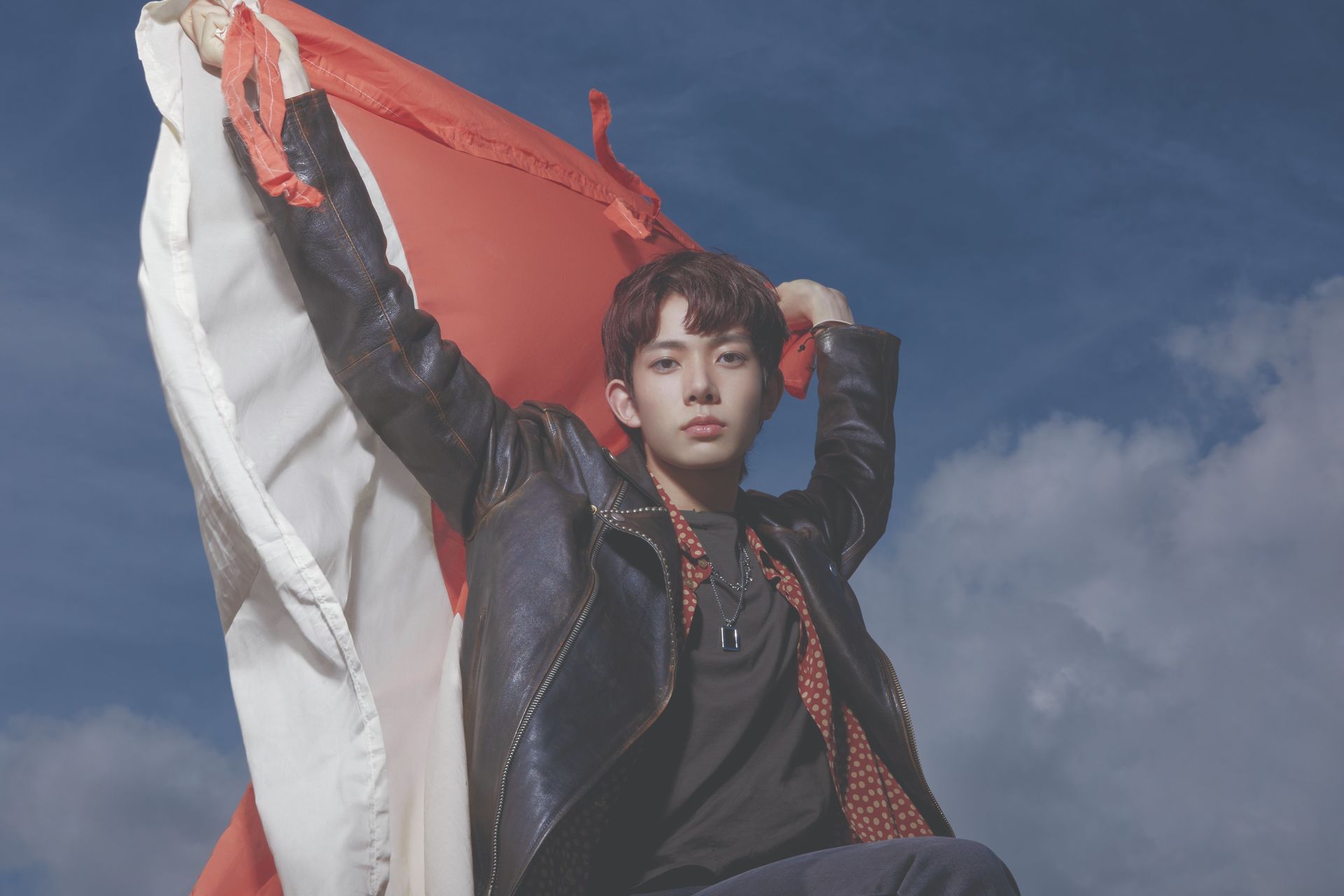 Before joining I-LAND, Heesung previously trained with TXT members during his time as a trainee at Big Hit, which also provided him with songwriting and composing experience. Described by the agency as the "core of our performance," Heesung will take on the role of the eldest, offering guidance to the group leader, Sungwon. “We should build leadership together as a team. Each member of the team has to have leadership and take action to help that role, not just with words but really to help the leader out in order for the whole team to succeed." 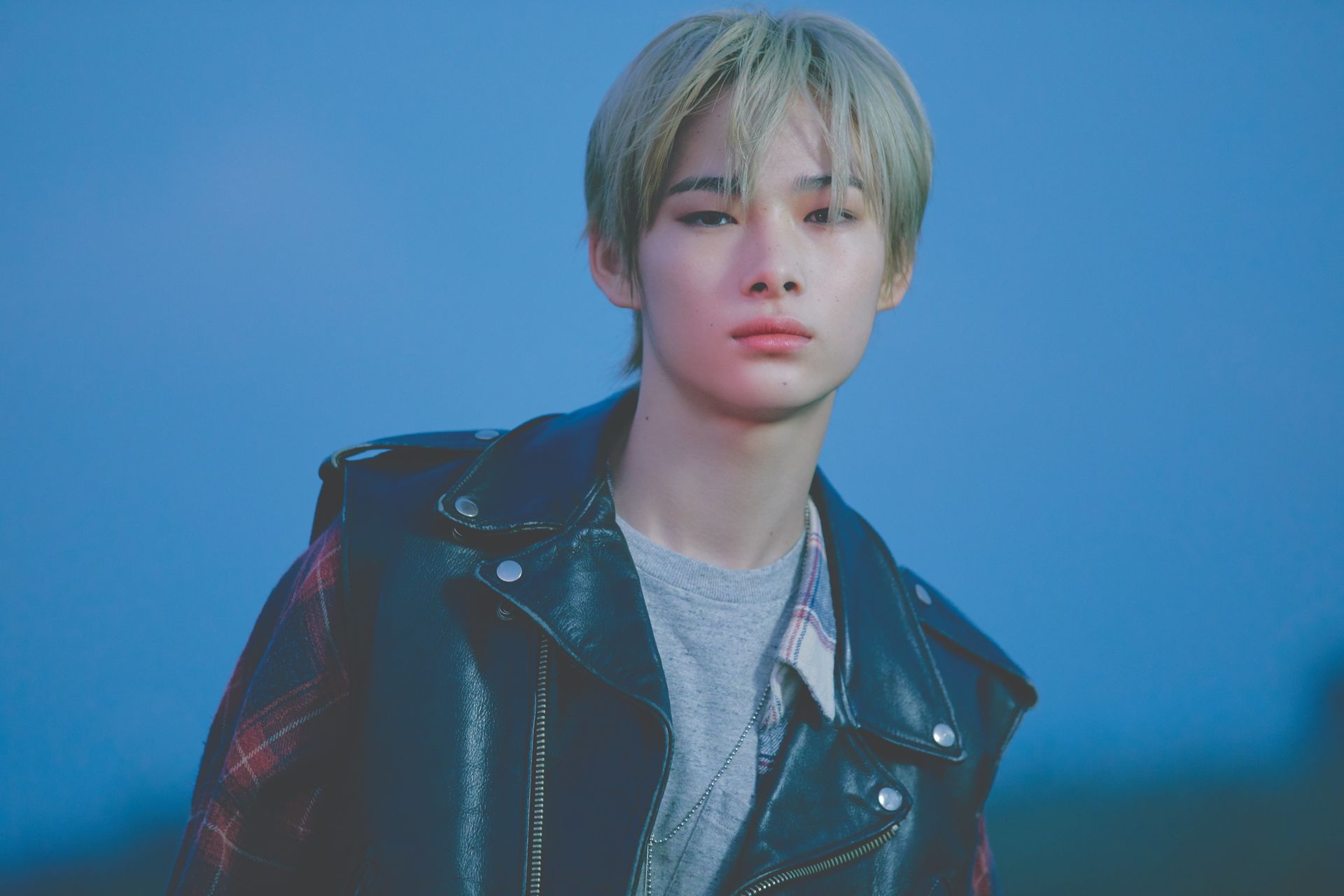 As the maknae (youngest member) of the group, 14-year-old Ni-ki hails from Okayama, Japan. Earning the title of "I-LAND's Best Dancer" when he was able to memorise the whole choreography in ten minutes, the talent that exudes from the budding star is not to be underestimated. According to an interview with Teen Vogue, Ni-ki's parents also own a dance studio in Japan, which was when he first learnt how to dance with jazz and ballet genres.