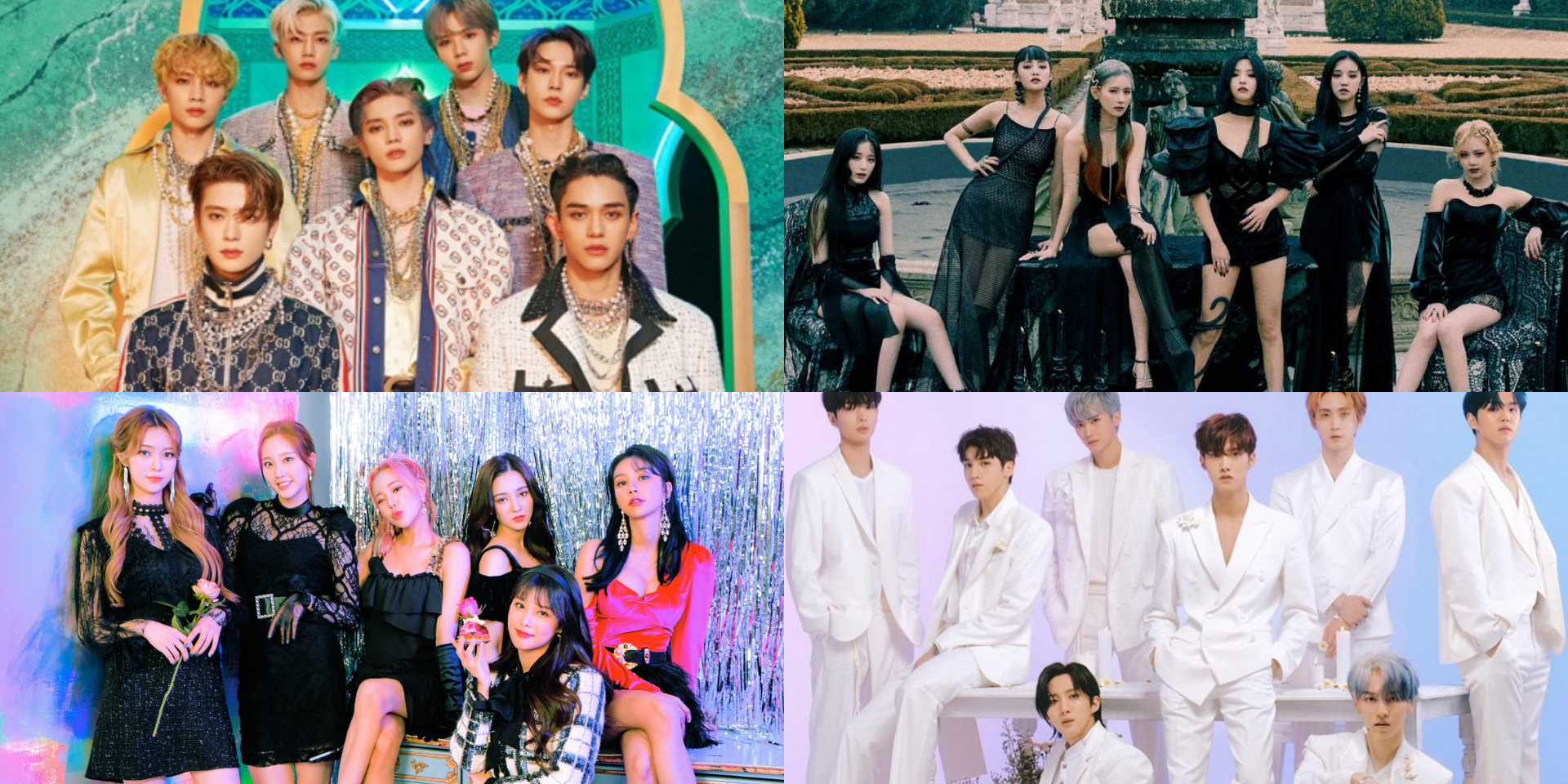 As part of Korea Music Festival's 4th edition, the concert series is holding a Drive-in Festival.

Slated to take place this weekend, the Korea Music Drive-In Festival is a grand concert celebration featuring over 30 musical acts. This is a rare chance for local K-pop fans to see their idols in-person after the onslaught of concert and tour cancellations this year. 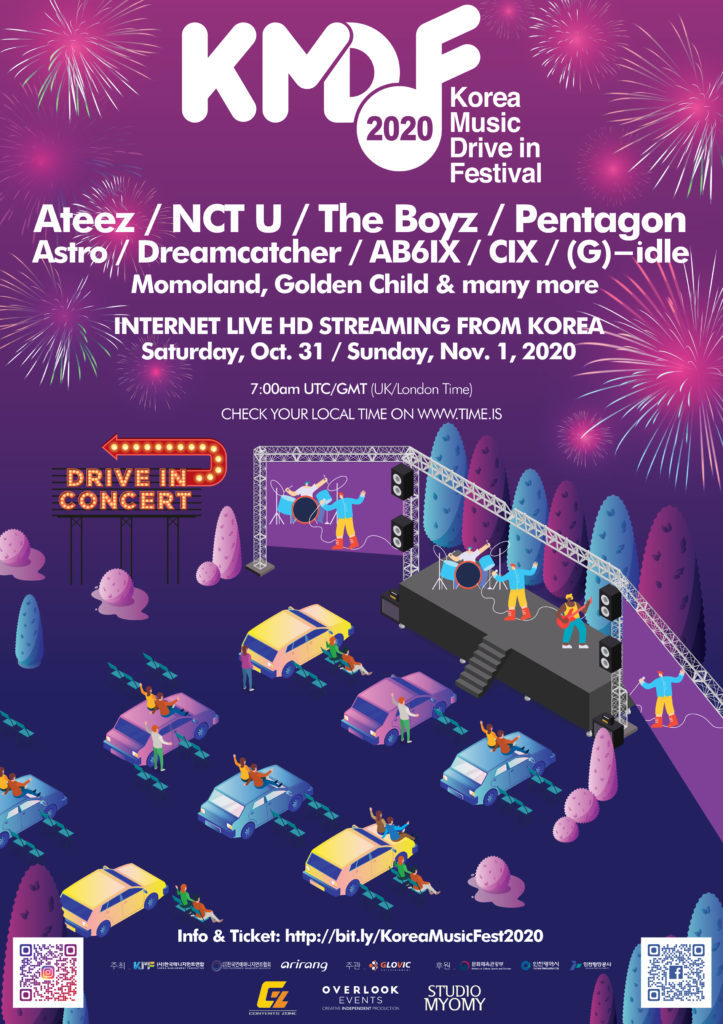