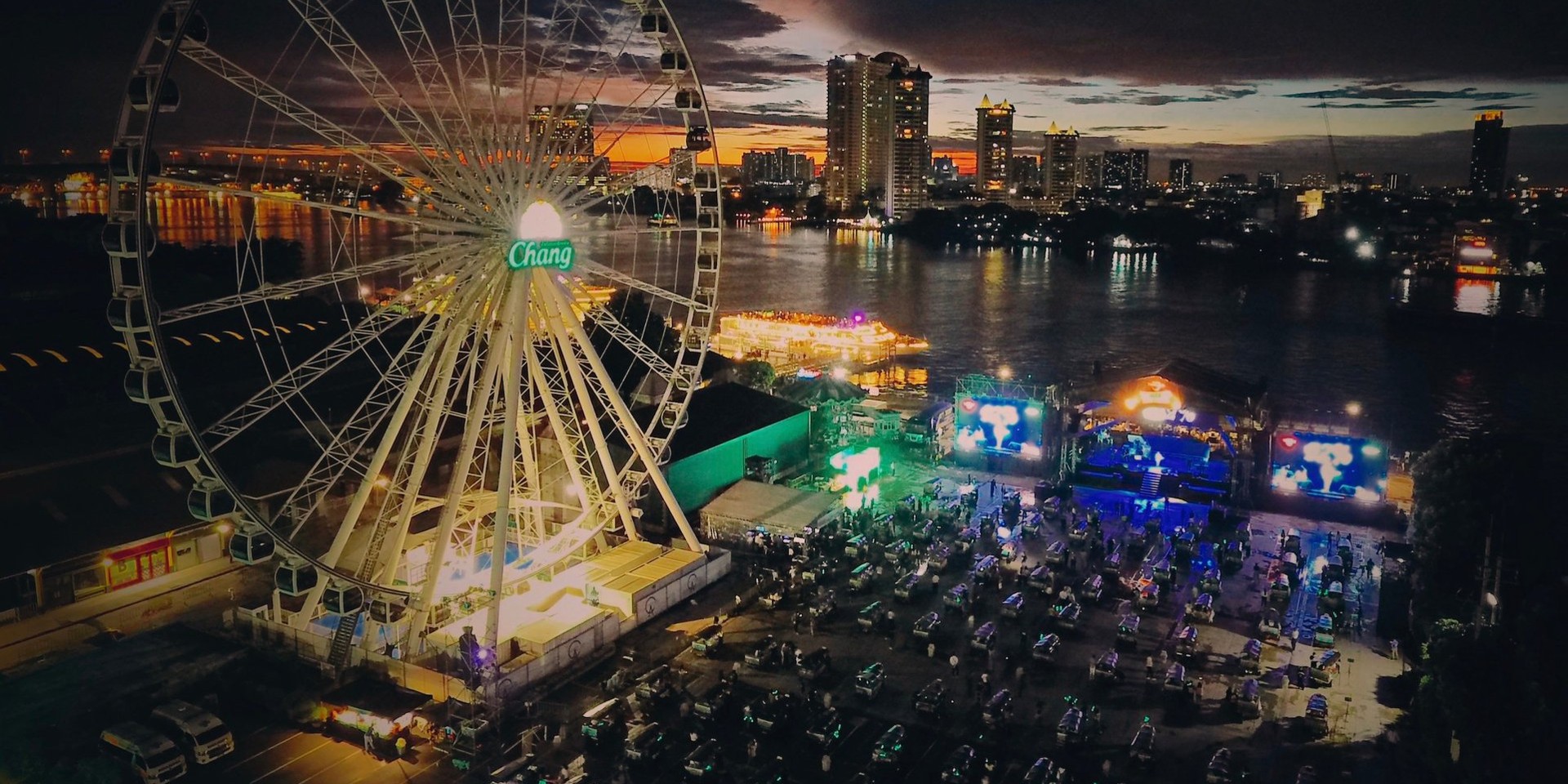 Due to COVID-19, major music festivals with the likes of Coachella, Lollapalooza, We The Fest, Fuji Rock and Wanderland have announced their cancellations. We are left high and dry to ponder longingly about the next time we can resume singing along to live music, basking in the crowd’s energy.

Last Sunday (8/8), Bangkok held The Amazing Tuk Tuk Festival, the city’s first-ever major music festival since lockdown was lifted. Instead of crowded moshpits, the festival grounds were filled with socially-distant tuk tuks, lined up in rows to ensure the health and safety of attendees.

Big names in the country such as Taitosmith, Potato, Palmy, Joey Boy, and more were part of the star-studded lineup that performed in the festival. 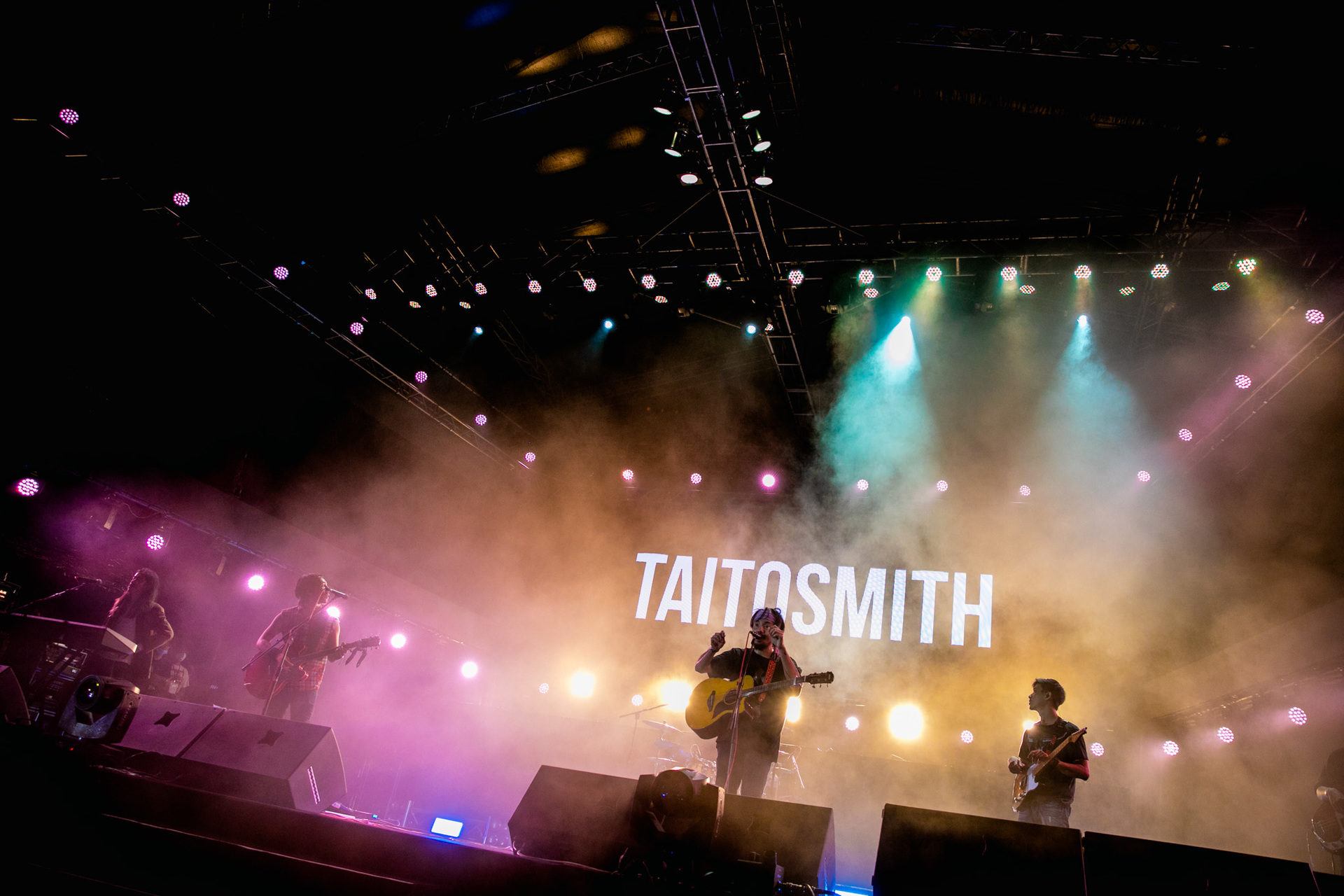 Tuk Tuks are commonly associated as the iconic mode of transport in Bangkok amongst tourists, but due to lockdown travelling restrictions, many of the three-wheeled taxi drivers suffered a dip in income. This event enabled concert-goers to sit on the bright and colourful three-wheeled vehicles throughout the festival and adhere to safe distancing regulations at the same time. 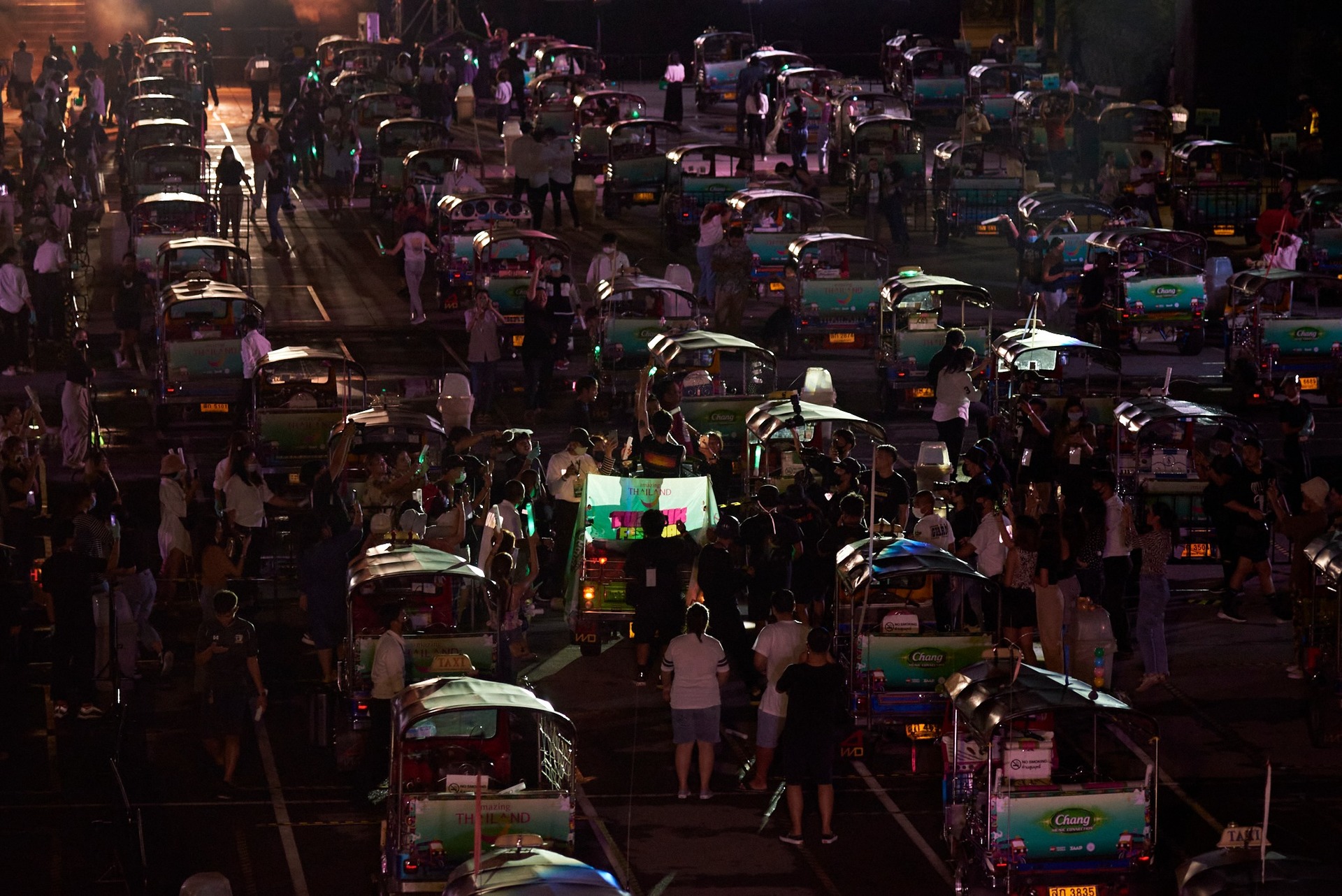 For those still feeling uncertain because of the virus, the event planners made sure to have health screening stations and hand sanitisers in place. Butlers also served tasty Thai food to each Tuk Tuk so concert-goers got to savour the dishes and enjoy live music from homegrown acts. 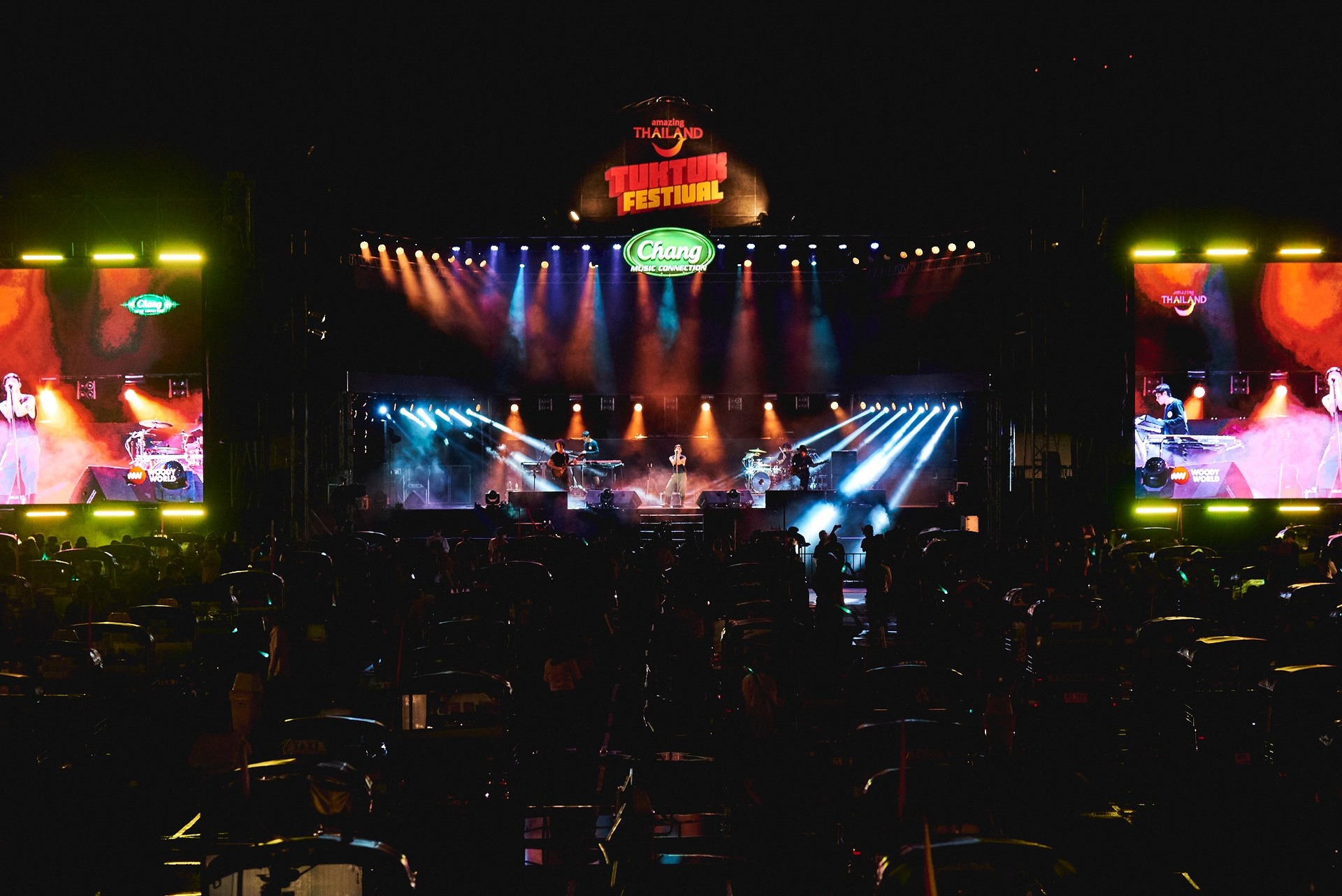 As the COVID-19 virus has extended its stay more than we would like, we expect that drive-in concerts and socially distant concert venues would become the new norm. We're definitely counting down the days to groove to live music again.