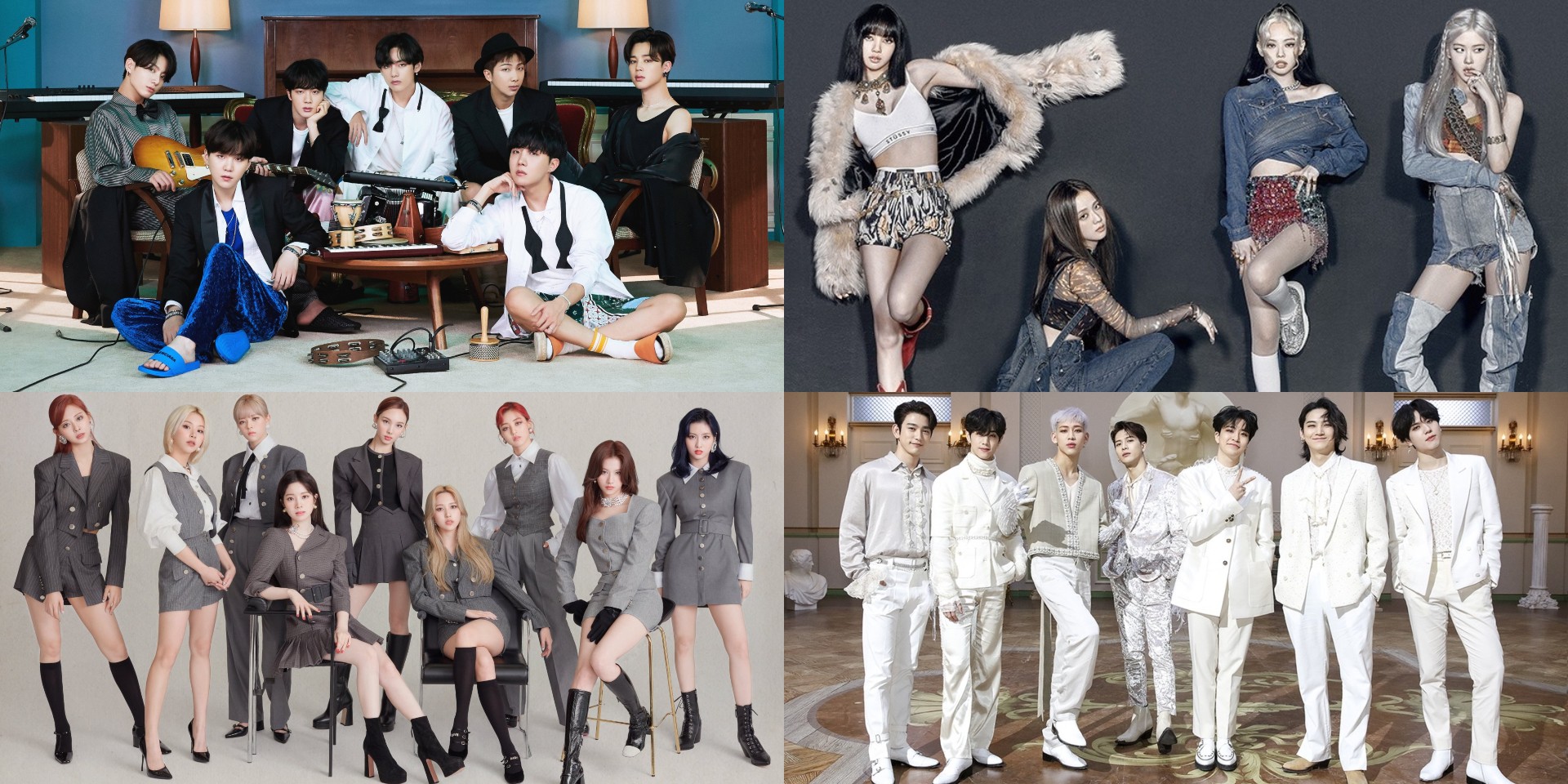 The APAN Star Awards have taken a shift towards music this year.

Honouring the best stars and celebrities, APAN primarily focused on actors, actresses and managers “at the core of the K-drama wave” in the past seven years. This year, however, the awards ceremony has adopted categories in music for the hottest acts of 2020 K-pop.

Special awards for Best Global Icon have been given to NCT U, and Best Performance to Kang Daniel, while Best MV went to BLACKPINK, and Best All-Rounder to GOT7's JB.

In late October when voting first began, artists and fans alike had taken to social media to garner votes and support. GOT7, Red Velvet, BTS, Stray Kids, and BLACKPINK were among those nominated across various categories.

To vote, fans must download the IDOLCHAMP app on iOS or Android. First-time users of the app will then have to sign up for an account before voting under the “Vote” section, wherein fans can vote for the APAN Music Awards (Global), APAN Star Awards, and APAN Music Awards (Entertainment).

Though the annual awards event had been scheduled for 28 November, at the Kyunghee University Grand Peace Palace, the event has been indefinitely postponed due to the coronavirus situation.

More details will be announced later.