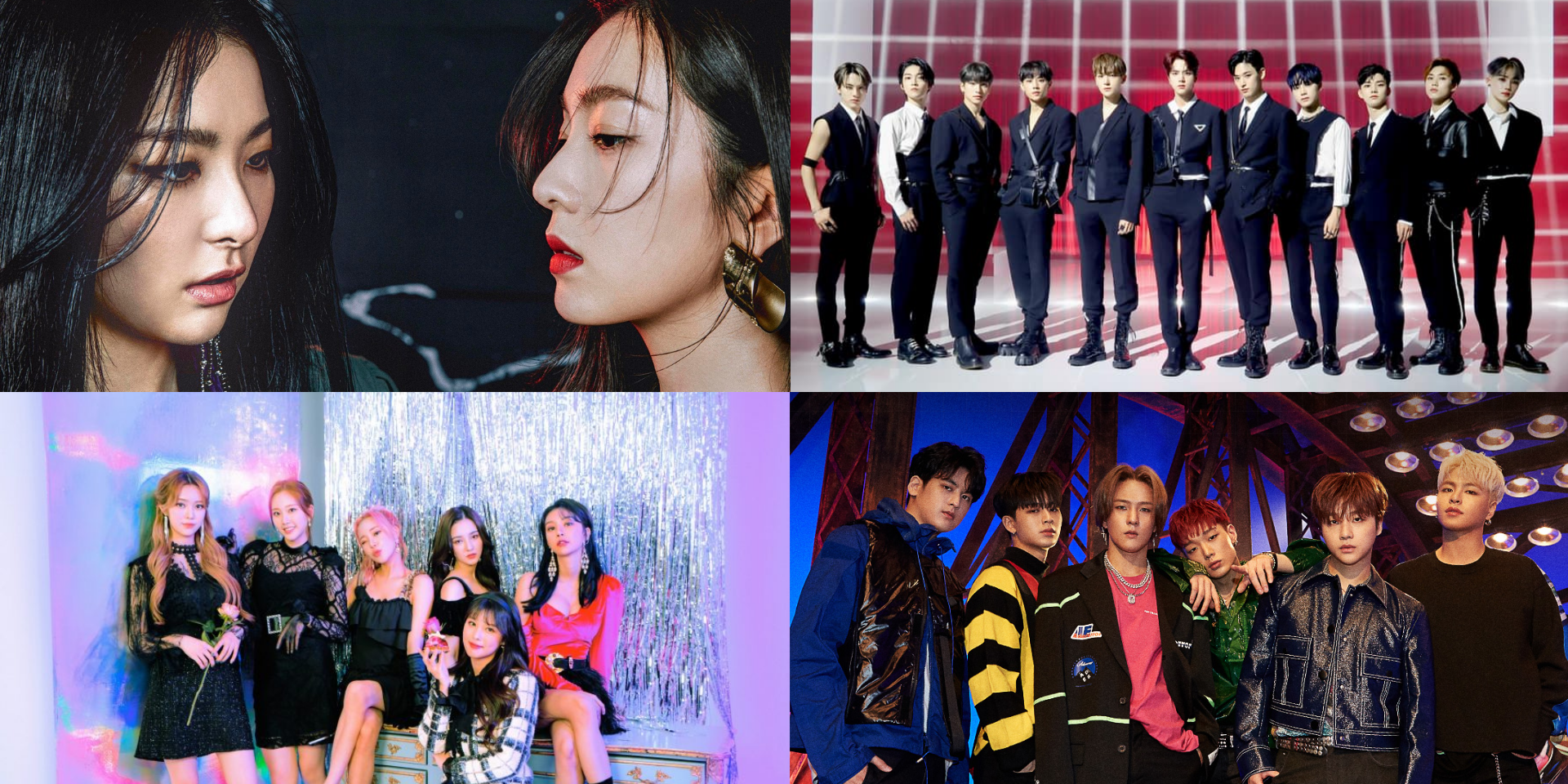 Asia Song Festival is back for its 17th edition this month.

The annual pop music festival is taking place on 10 October in Gyeongju, and has just announced their first star-studded lineup of performers for the online show.

The exclusive main show will be happening on 10 October at 8pm KST (7pm SG/PH/MY Standard Time), joined by well-loved K-pop stars and other artists from Asia. There will also be busking stage featuring K-pop artists in front of Gyeongju’s cultural heritage daily from 5-9 October, at 8pm KST.

Watch one of the performances from the busking stage:

Both shows will be available for streaming on Asia Song Festival's official website and The K-pop’s Youtube channel.

Other big names that have performed at the Asia Song Festival in previous years include the likes of EXO, ITZY, BTS, GOT7, Stray Kids, and more.

To find out more about the full programme lineup of 2020 Asia Song Festival, visit the official website.