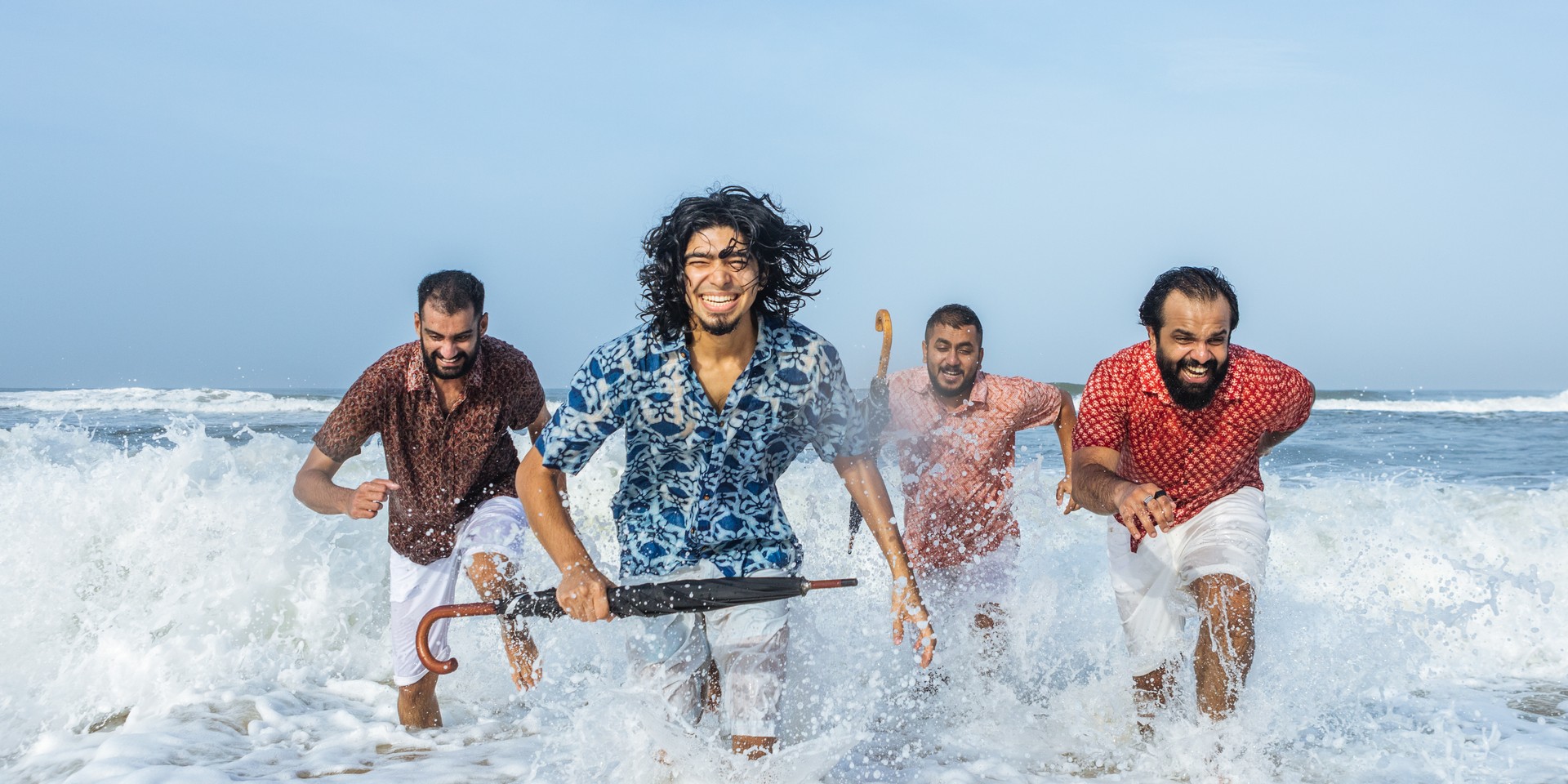 When Chai Met Toast is not the name of the latest romantic-comedy series, but it's a story of friendship, hope, and joy that the band hopes to spread to the world.

Hailing from Kochi, the South-western coast of India, When Chai Met Toast is best known for delivering smiles through their light-hearted tunes. The band started out as a duo with Achyuth and Ashwin in 2014, they were then officially joined by Palee and Sailesh in 2017. When Chai Met Toast debuted with their EP Joy of Little Things, with energetic tracks that would make you shout "Hey!" along with the band.

"The 4 of us knew each other from the music circles in Kochi, where we were all part of different bands initially," said the band. "An inclination towards similar musical interests and a desire to create original music brought us together." 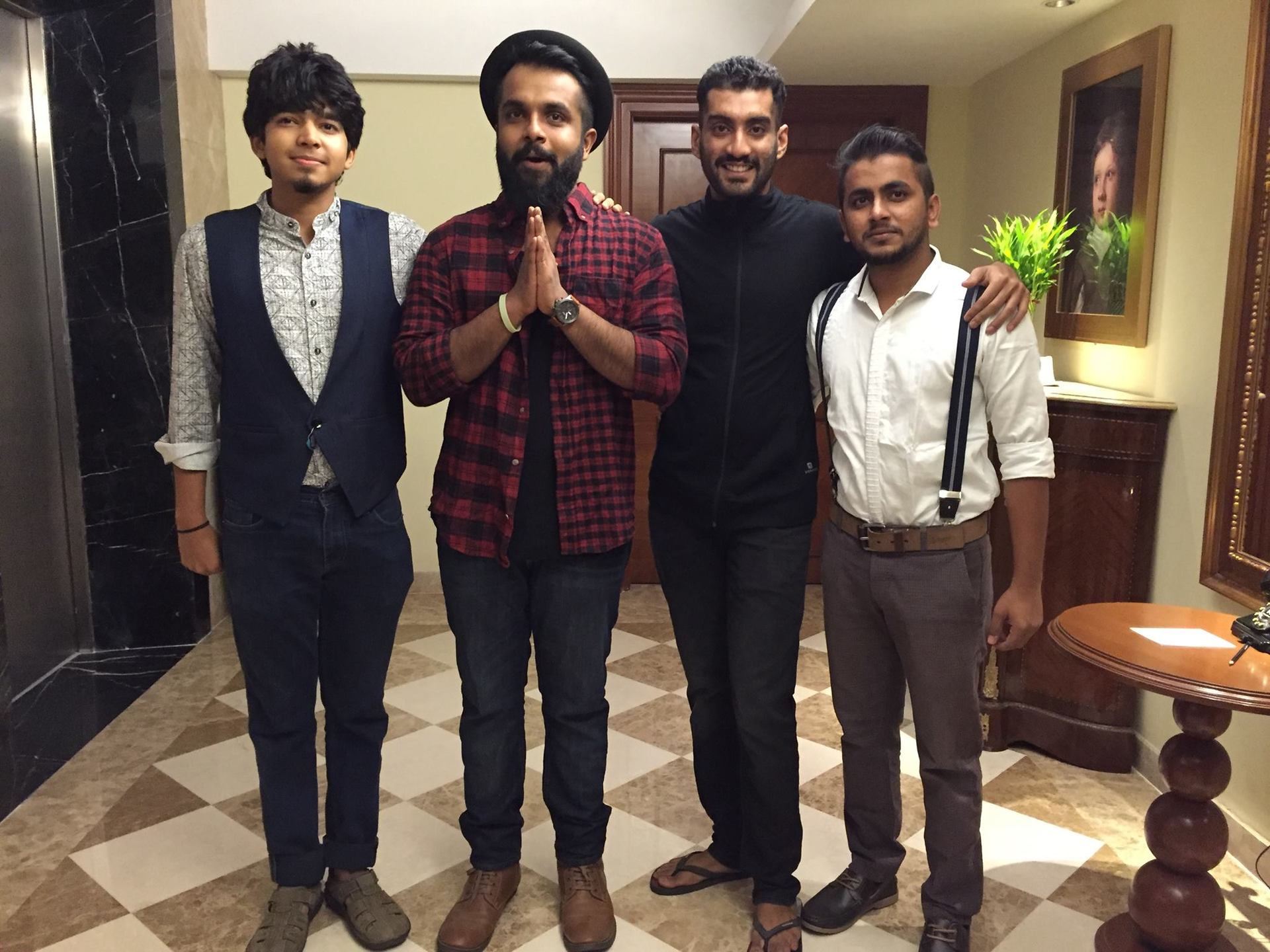 An early photo of When Chai Met Toast in 2017

Pairing the Western influences of folk, rock, synth, and electronic music while staying true to their Indian roots in their vocal arrangements, their music could just be the fantastic fusion breakfast set you've ever imagined.

"Individually, we listen to very varied kinds of music, from progressive rock to pop to electronic music. Some of the artists that we collectively enjoy are The 1975, Bear’s Den, Coldplay, Karnivool, Half Alive, and John Mayer." the band shared.

While English lyrics lay the foundation for the band's music, their eclecticism does not stop just there. As the main vocalist, Ashwin is well-versed in multiple languages, the band discovered that a variety of tongues would open up refreshing melodic ideas and flavours in their music.

Upon a closer listen, one would find lines of Tamil, Hindi, or Malayalam sprinkled between the English verses, as multilingualism is a prized element of their music.

This year, When Chai Met Toast was recognised as part of Spotify RADAR's rising artists. Being able to represent their homeland as a global emerging artist, this achievement marked a huge milestone for them.

India represent for the @spotify Global Emerging Artists Program! We are grateful to each one of you who's been a part of the WCMT family over the 4 years - you are the reason we get to do what we love. This year is a milestone for us. Thank you @spotifyindia PS : Also requesting everyone to please take care.

The band recently released two singles during lockdown, 'Maybe I Can Fly' and 'When We Feel Young', which conveyed the poignant messages of hope, love, and reminiscence. "We’ve been receiving messages about how the songs have become a soothing escape for people, and this gives us joy that the audience is connecting with our message," the band added.

Aside from working on acoustic versions of their singles in their Nature Tapes series, the band is gearing up for the release of their debut album When We Feel Young. The eight-track album was put together over the course of the past year and they realised the arrangement and sounds they had in mind during the pandemic.

"When We Feel Young is another step of evolution in our folk-indebted sound, featuring electric guitars, synths, and a pop flourish," said the band. "The album contains an eclectic mix of songs, a balance of sounds relatable to WCMT as well as newer elements." 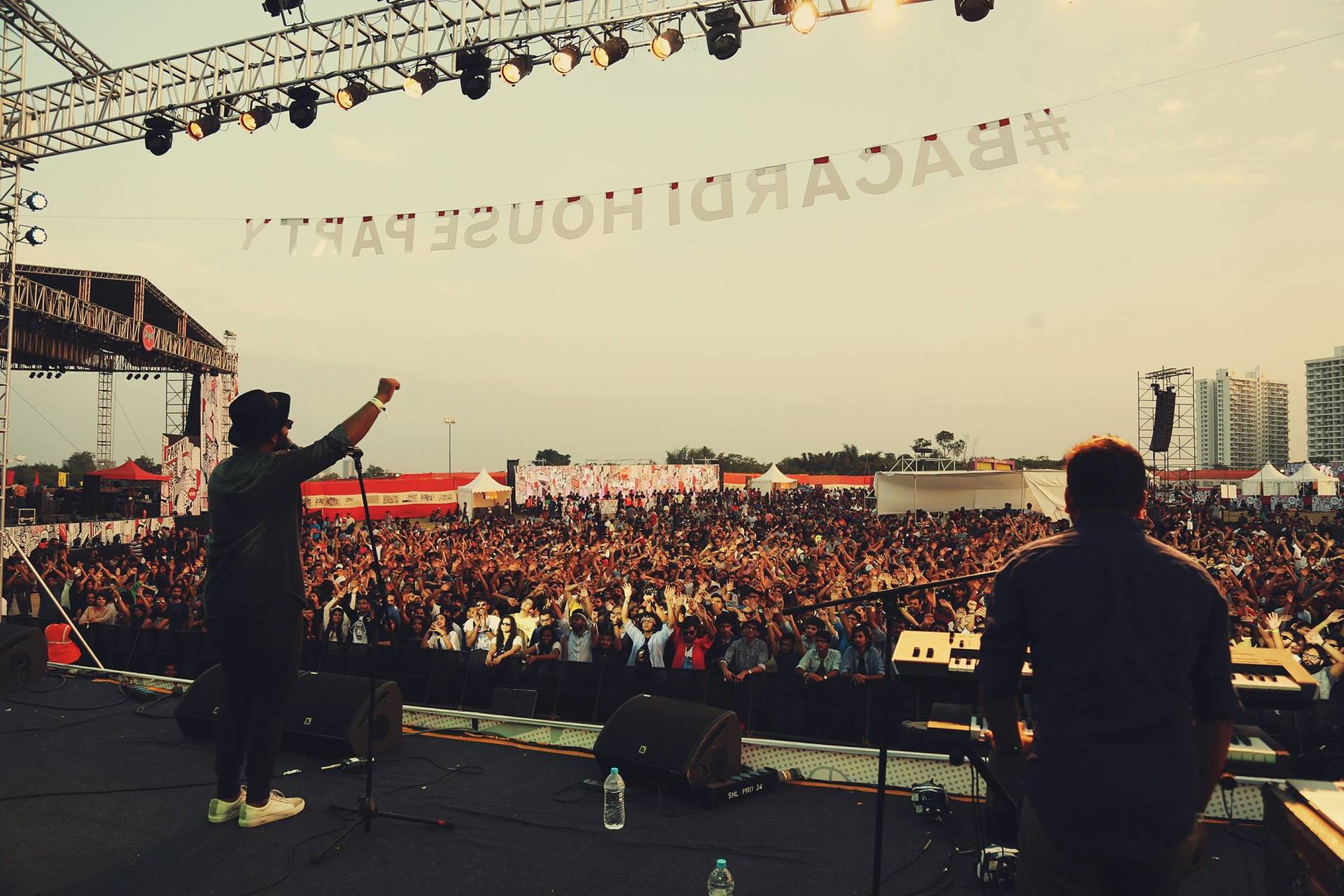 Having graced India's flourishing indie-pop scene for three years and counting, When Chai Met Toast shared that the emergence of streaming platforms such as Spotify, Apple Music, as well as local ones, namely Saavn and Gaana, have changed the ball game entirely.

"These platforms are taking initiative towards pushing independent music now, knowing there’s an audience out there," said the band, who saw their listenership extend beyond India to the likes of Southeast Asia, America, Europe, and Australia.

With their upcoming performances at All That Matters 2020, Asia's leading entertainment and sports industry conference, the band is eager to let their music be heard by audiences outside of India, which has always been a dream for them.

"It’s exciting to see people in different corners of the world sharing our music with family and friends," said the band.

"We wish the whole world hears us someday, definitely a beautiful feeling if that happens."

When Chai Met Toast is part of Bandwagon Picks! and will be featured at All That Matters 2020 on Thursday, 17 September. Get your pass here.