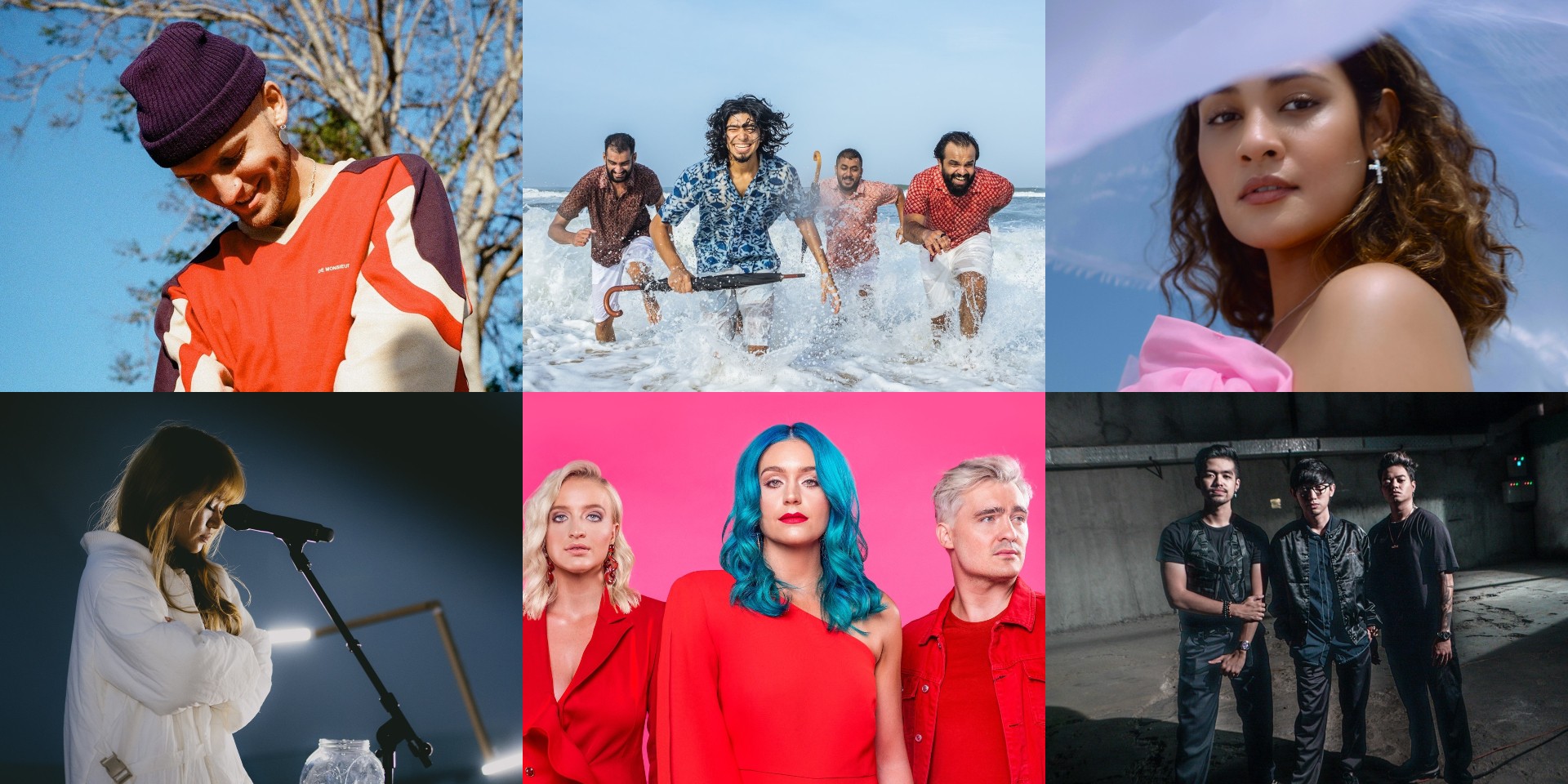 Presented by All that Matters 2020.

We love entertainment. If you do too, All That Matters provides the ultimate entertainment conference experience, especially if you want to understand a little better, dig a little deeper, and learn a little more about Music, Gaming, Sports, Digital, and Marketing.

Despite having to digitise the event, this year’s lineup is just as star-studded with top influential personalities from various main playing fields. Spread across a five-day programme and over 70 sessions, you might find it a little overwhelming – so, we’ve zeroed in on some top picks for you. 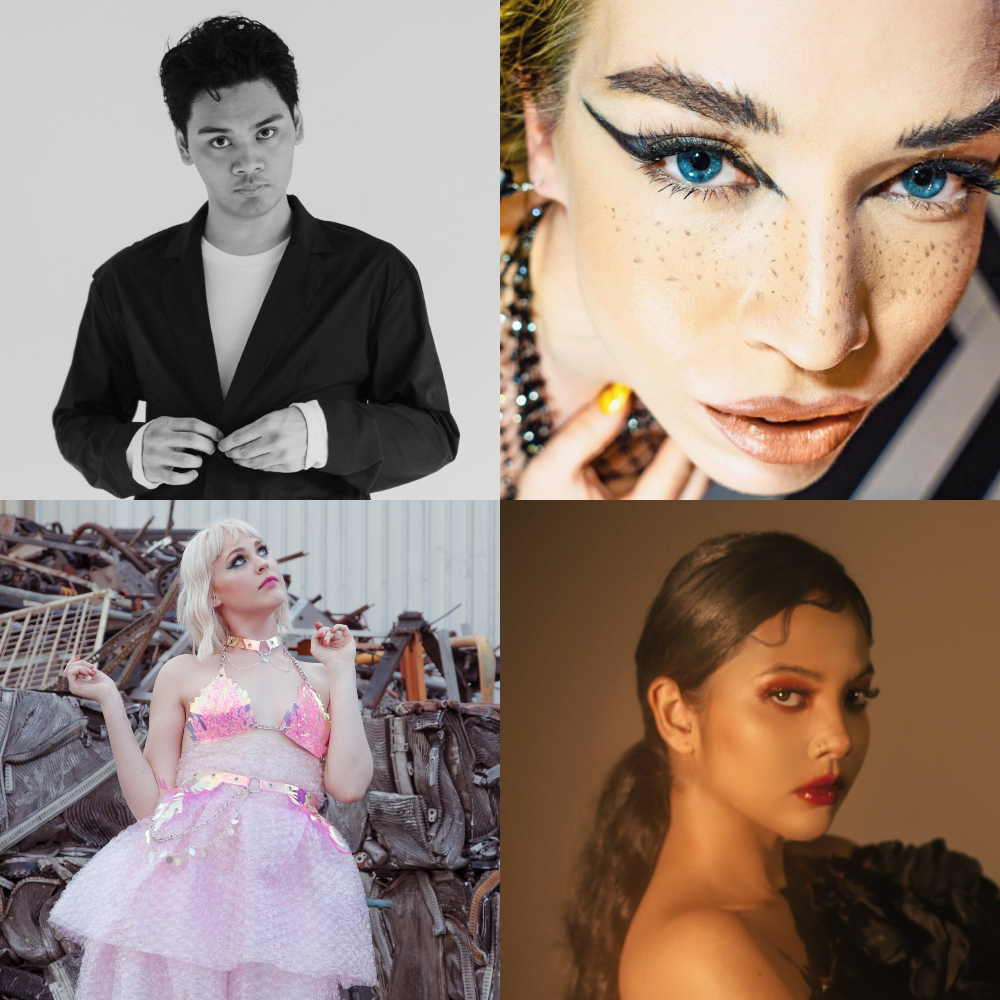 Breaks get exciting with MML Lounge’s intimate daily screenings of videos by artists all over the world, and the mix of genres means no one’s getting left out. Discover and indulge in music from the likes of Bhuvan Bam, Mikha Angelo, AndreaH, Kiana Valenciano, Elle Exe, Ramen Gvrl, Your Girl Pho, Aisyah Aziz, and Tabitha Nauser, and even be treated an exclusive premiere of Myles Castello’s video for ‘Come Around’. 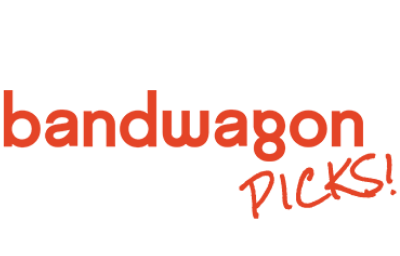 Don’t miss out our specially curated selection of artist performances on Bandwagon Picks! featuring artists from all around the world. Here’s a quick rundown of who they are: 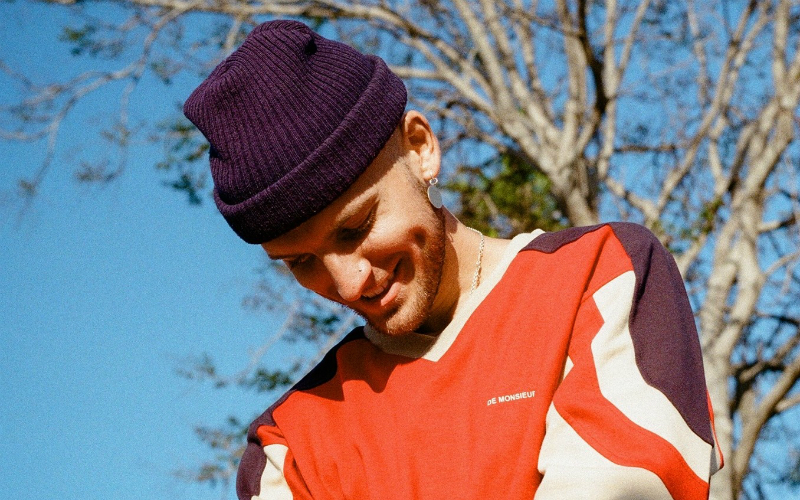 Known for his heartfelt but groovy tracks riding on a merge of hip-hop and pop, it’s no surprise that someone like Gavin Haley would make a splash in music, especially in the indie pop scene. The American singer-songwriter who’s an expert at confessional lyricism has numerous songs raking in the listener numbers  – check out ‘The Way I Am’ and ‘Jet Lag’, already streamed millions of times on Spotify. 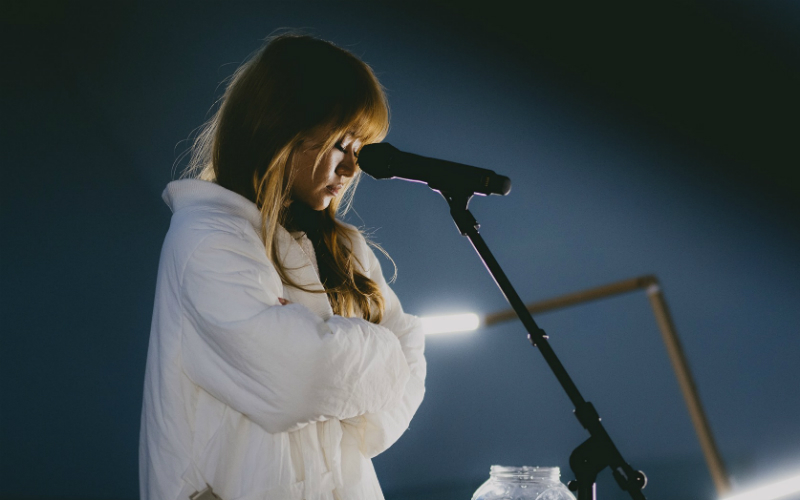 inch has been a solid figure fronting Singapore’s contemporary music scene. Best known for her last full-length album in 2015, Letters To Ubin, inch continues to deliver her fluttery vocals through notable collaborations and covers. Her latest work, ‘flags’ with Singaporean rapper, shiGGa Shay, is a track defined by the characteristic synth and sounds of her other releases. 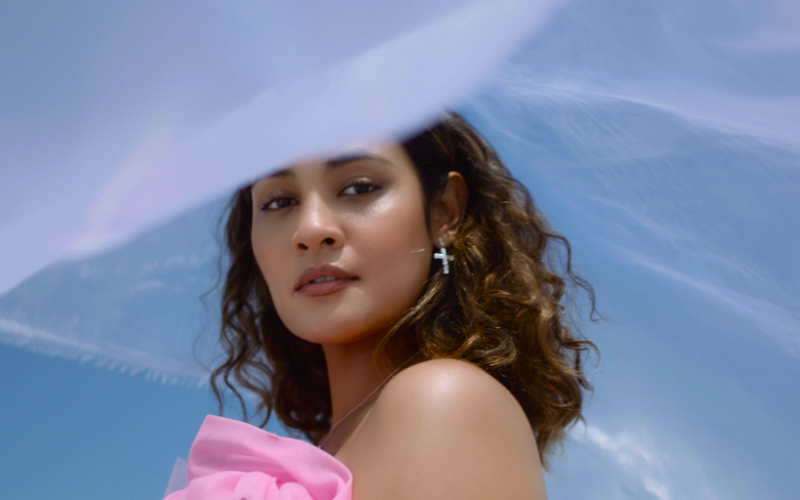 Filipino R&B singer Kiana Valenciano has made it big in and out of home. The 2019 Awit Awards nominee has performed through Southeast Asia and was even slated to perform at this year’s SXSW before its cancellation. Recently, Kiana was announced as part of 88rising’s Philippines label, Paradise Rising, alongside artists Jason Dhakal, Fern., and more. 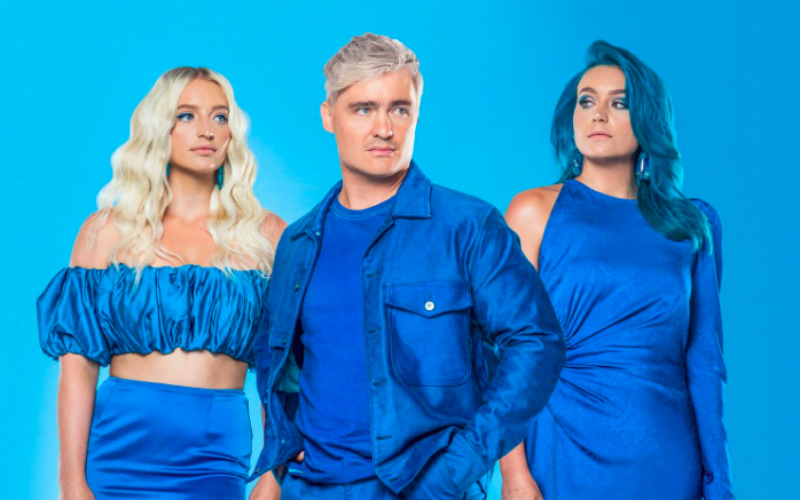 ARIA award-winning Australian pop band Sheppard are one of those bands with a truly explosive career. With their second single, ‘Geronimo’, and debut studio album, Bombs Away, skyrocketing them to success, the band have gained widespread listenership in Europe, the US and Australia itself – and have even taken on the Asian market with a collaboration with Taiwanese artist Sammy Chang for a duet version of their song, ‘Somebody Like You’. 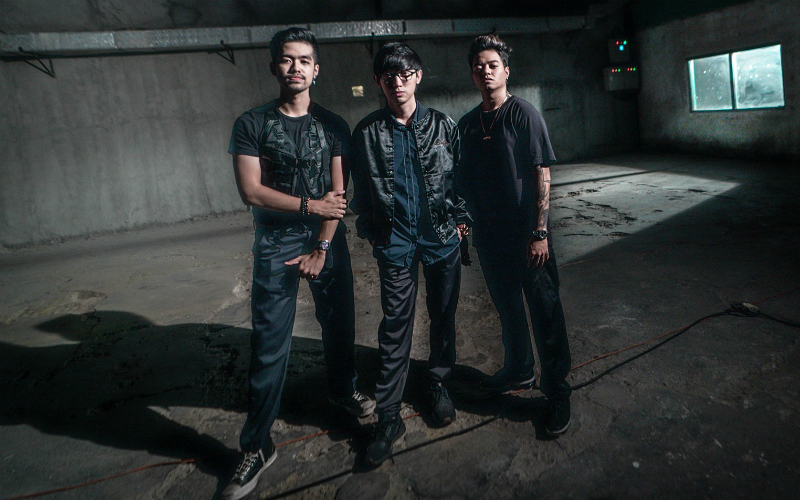 Weird Genius may have been propelled into fame for their Tik Tok famous single ‘Lathi’, but the Indonesian trio’s fame sits mainly on their philosophy of pushing the boundaries of electronic dance music. By putting their spin on the conventions of EDM, they have found themselves to be the first Asian artists to be signed to Astralwerks, and have even previously opened for The Chainsmokers’ Jakarta concert in 2018. 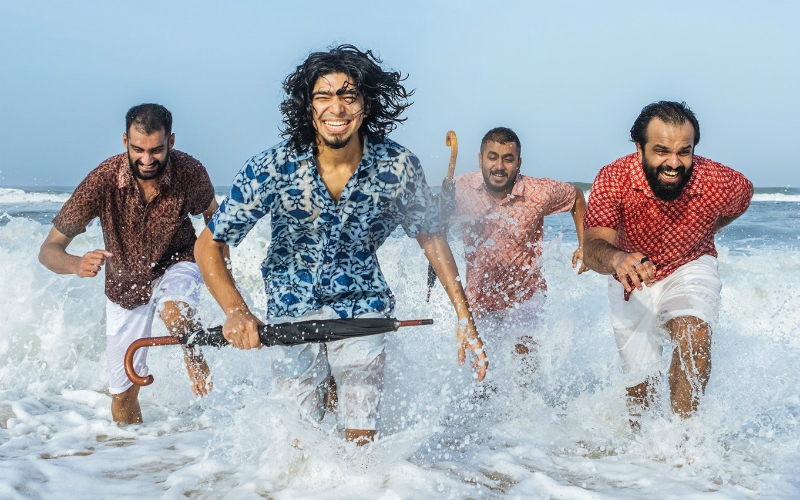 A boost of serotonin levels can be easily achieved by listening to When Chai Met Toast, an indie folk band from India. Never failing to dish out lighthearted and infectious tracks, the quartet has multiple critically-acclaimed releases under their belt, including ‘Khoj’, ‘Believe’, and ‘Firefly’ – seamlessly blending feel-good, upbeat folk with hints of pop and rock. 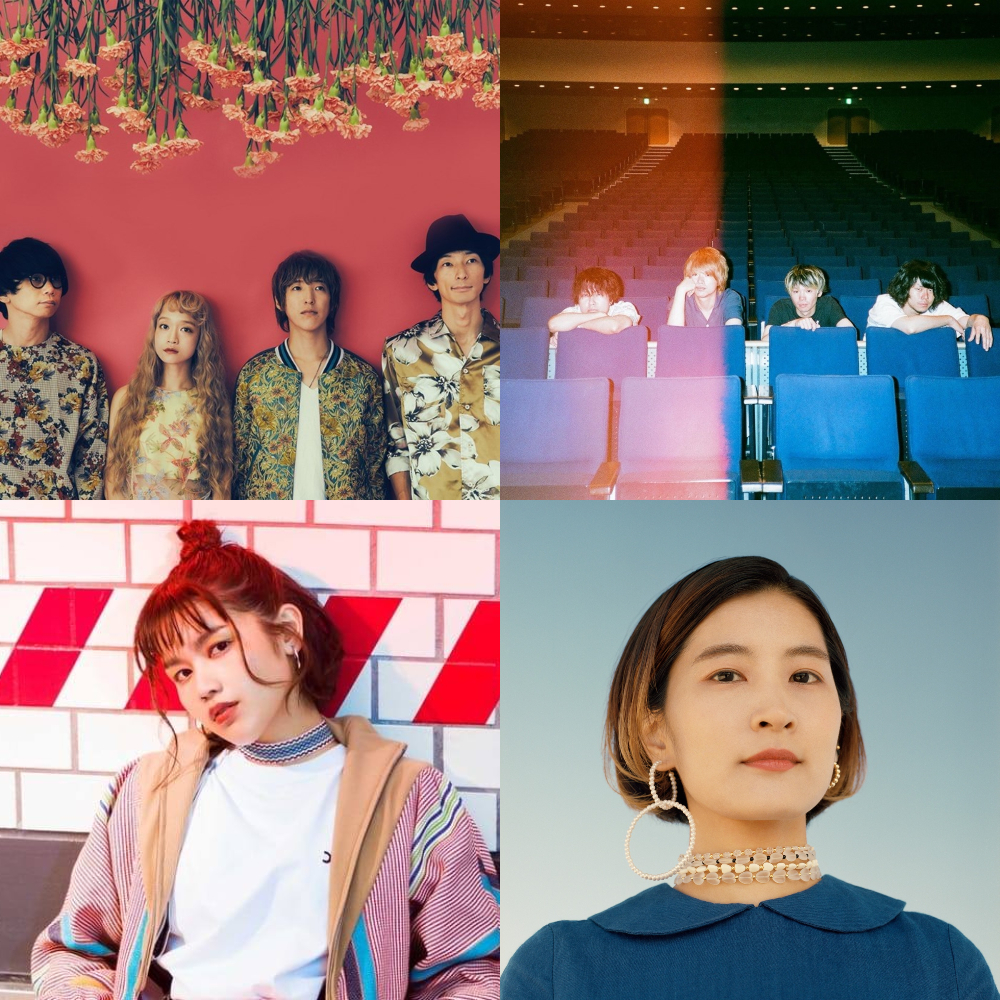 The virtual Japanese showcase presented by JETRO will see four of Japan’s up-and-coming musicians. This includes bands Czecho No Republic and cinema staff, whose songs have reached popular animes like Dragon Ball Kai and Attack on Titan, and singers Anly and YeYe who have created devoted and growing listenerships over the years. 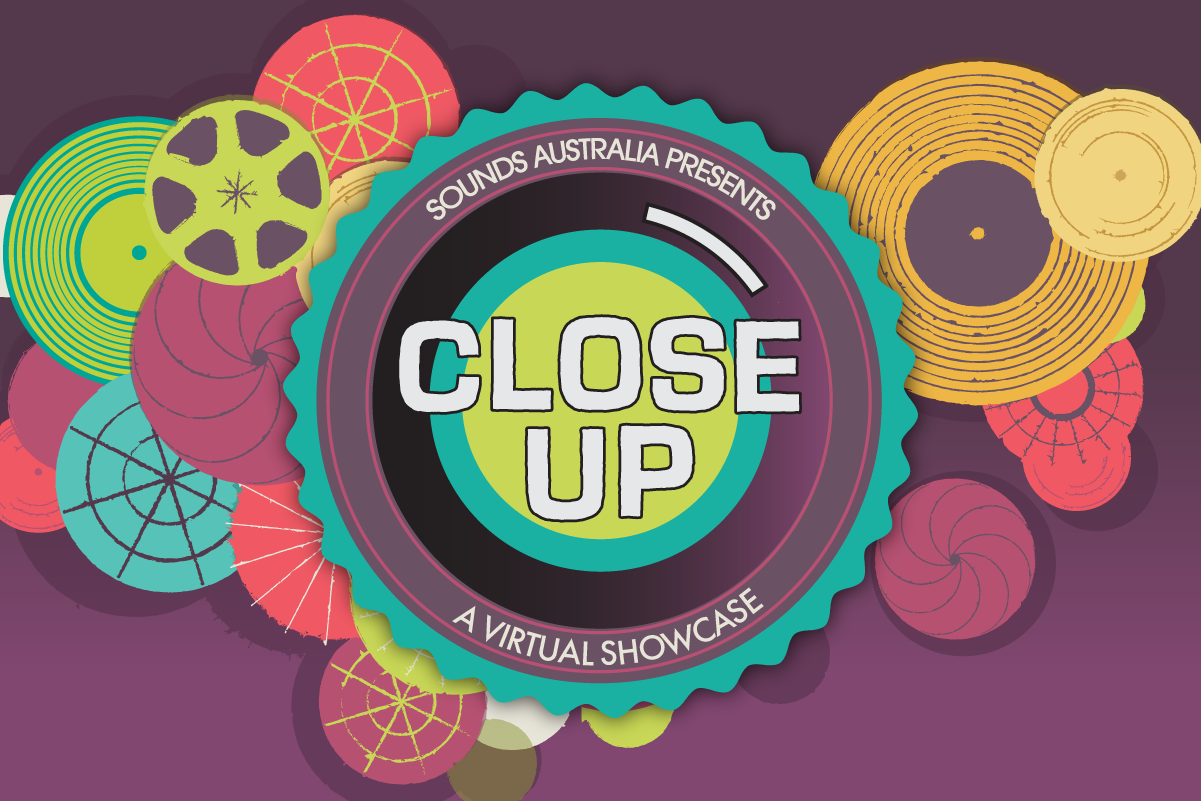 Kicking off the brand new showcase format CLOSE UP this year is Sounds Australia, who will be leading with 12 alumni artists of the event. Sectioned into three packages, each will showcase four performances by the artists filmed during lockdown. Catch the likes of Ball Park Music, Sheppard, FAIRCHILD, Katie Noonan, Your Girl Pho, Hayley Mary of The Jezabels and more. 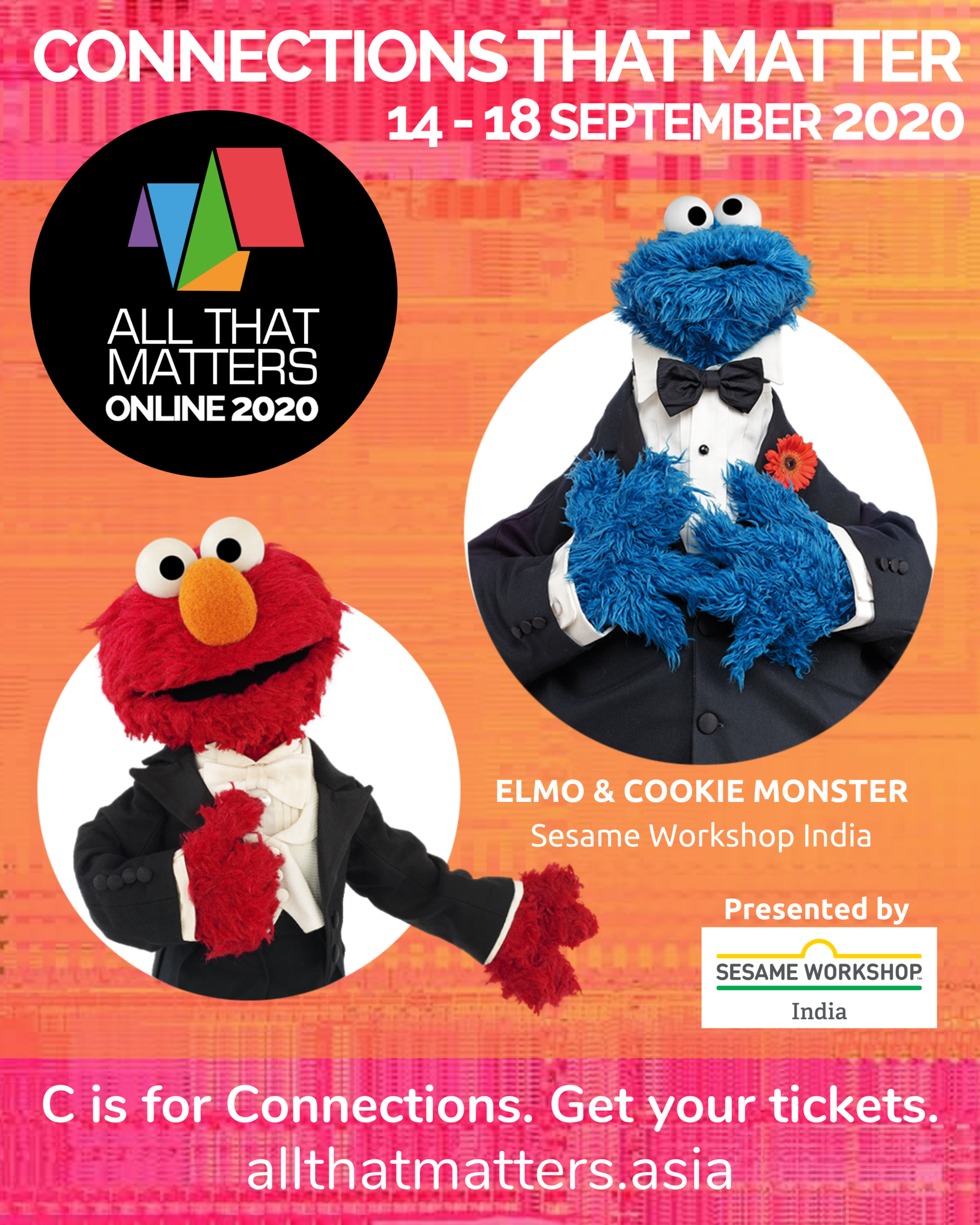 Lady Gaga has some of the craziest outfits, but some help is needed to bring them to life. Nicola Formichetti talks about being Lady Gaga’s creative director in a live interview, being the one behind her unforgettable meat dress – and other live interviews with entertainment’s brightest stars including Edison Chen (rapper, founder of JUICE and CLOT), Lyor Cohen (YouTube Head of Music), Chuck D (Public Enemy), Koen Schobbers, Hank Green, BB Ki Vines, Wengie, and even Elmo and Cookie Monster!

Speaking on All That Matters will be Mike Shinoda, co-founder and vocalist of Linkin Park, arguably one of the biggest bands in the world. With highly acclaimed albums, sold out concerts as well as award-winning, chart-topping songs in his portfolio, Shinoda will be sharing the making of his album on Twitch with his fan community. 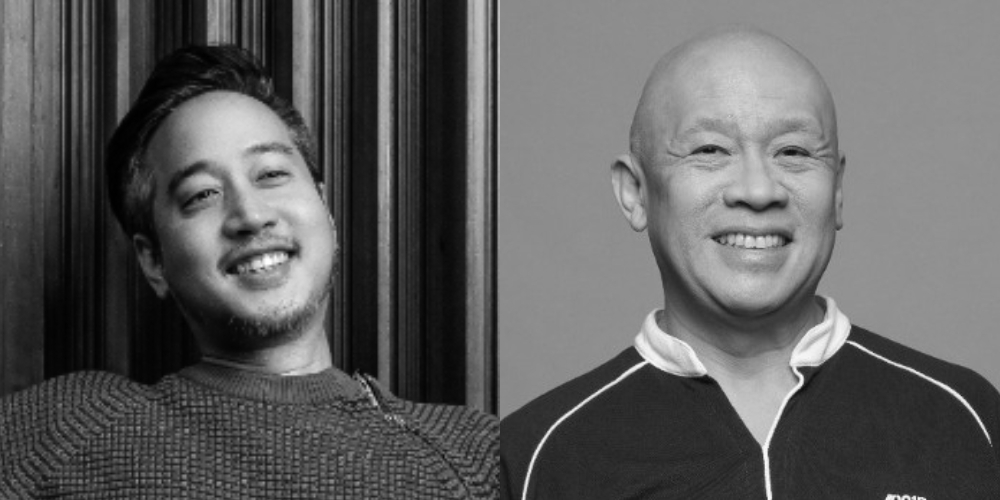 Churning out fast-rising artists such as Joji, Rich Brian, and NIKI, there’s no doubt that 88rising is spearheading the rise of Asian hip-hop in and out of America. Behind the company is Sean Miyashiro, who also launched its subsidiary Paradise Rising with Globe President and CEO Ernest Cu. Find out what went into the works of launching the new label home to Jason Dhakal, Fern., Massiah, and more.

Marc Geiger will be taking his lessons and experiences to Life, Learnings and Lollapalooza on All That Matters. Stay for a live Q&A to get more insights from the co-founder of music festival Lollapalooza and media company ARTISTdirect!

Swiftly developing is India’s Bollywood scene and along with it, its dynamic music industry. The new “epic battleground” of music and video streaming, social music apps, and labels, India’s music market is experiencing a surge like no other, and there’s no stopping its force. All That Matters gathers industry experts to assess and analyse what’s to come for one of the world’s most promising music markets.

It’s not too late to sign up as a Connection Pass Holder - this enables you to personalise your schedule, track speakers and receive timely reminders while connecting with the music community.

If you can't make it for a session, fret not – recordings are available to Connection Pass Holders.

Check out All That Matters’ speaker lineup here: 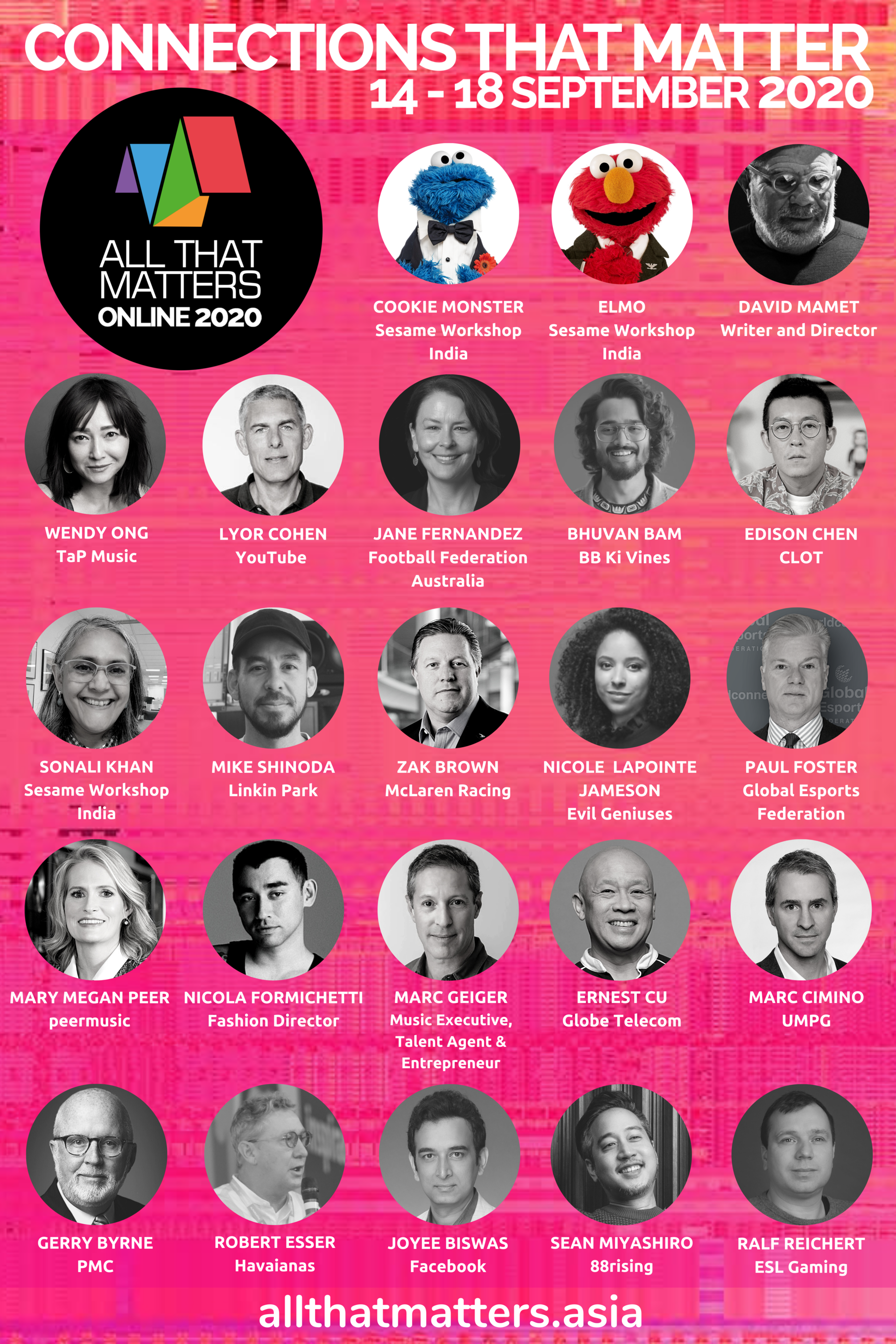 For more industry information and updates on Gaming, Sports, Digital, and Marketing, click here for their full programme list.