Being part of the “new wave of artists in the Philippines” can be a lot of pressure, but luckily for Massiah, he loves it.

Haissam Morton, or better known as Massiah originally hails from Dumaguete in the Southern Philippines, where he was in university and solely did music for fun. But, after a call from fellow Dumaguete-native KINGwAw in 2018, Massiah went from joining rap cyphers to opening for renowned international music acts like Khalid and A$AP Rocky.

“It was a Friday and I was going to go out (laughs) and [KINGwAw] called me. [I remember going] like ‘What? That’s awesome.’ To me, it was mainly like ‘wow, I’m gonna go to Manila’. I never even thought of...going to Manila because it’s such a crazy place. I was excited for the trip, for the new adventure,” said Massiah, recalling how his now Careless Music Manila labelmate first invited him to Manila to record a track.

Since then, the Filipino-Ghanian rapper joined the roster of artists under the local independent label, and has put out a myriad of feature tracks and singles, including ‘Balenciaga’ which has over a million streams on Spotify.

Just another viking in the tropics, taking over try and stop this nah b-- anyway, #TropicalVikings out now on Spotify and iTunes 🔌

Describing his music as “sad boy turnt”, Massiah combines a unique style of R&B and trap, while juxtaposing it with emotional and heartfelt lyrics. In Dumaguete, the ‘Angelina’ act never made serious music content and just saw rapping as a fun and creative outlet for him and his friends. And, even as he makes it in the big city, his laidback island vibes and fun energy still remain.

“I still treat it the same, just like its karaoke. It was always fun and it’s still fun. I’m less worried about it thanks to the team I have. They all take care of me, so I can just be as crazy as I wanna be. I don’t really think of it, I just make music and have fun with it. I know it might get harder eventually but I’m excited for it,” said Massiah.

Much like a lot of us, the rapper had a lot of plans set for the year, including shows and live performances all around the country. However, due to the pandemic, Massiah, unfortunately, had to settle for solo dance parties, at-home-workout and a good ol’ anime binge; but that didn’t stop him from making strides in his career.

Massiah is one of five artists recently taken aboard 88rising’s newest label, Paradise Rising. Accompanied by the likes of Kiana V, Fern., Jason Dhakal and Leila Alcasid, the talented musician just dropped his latest single ‘On God’ under the label’s debut mixtape, semilucent. 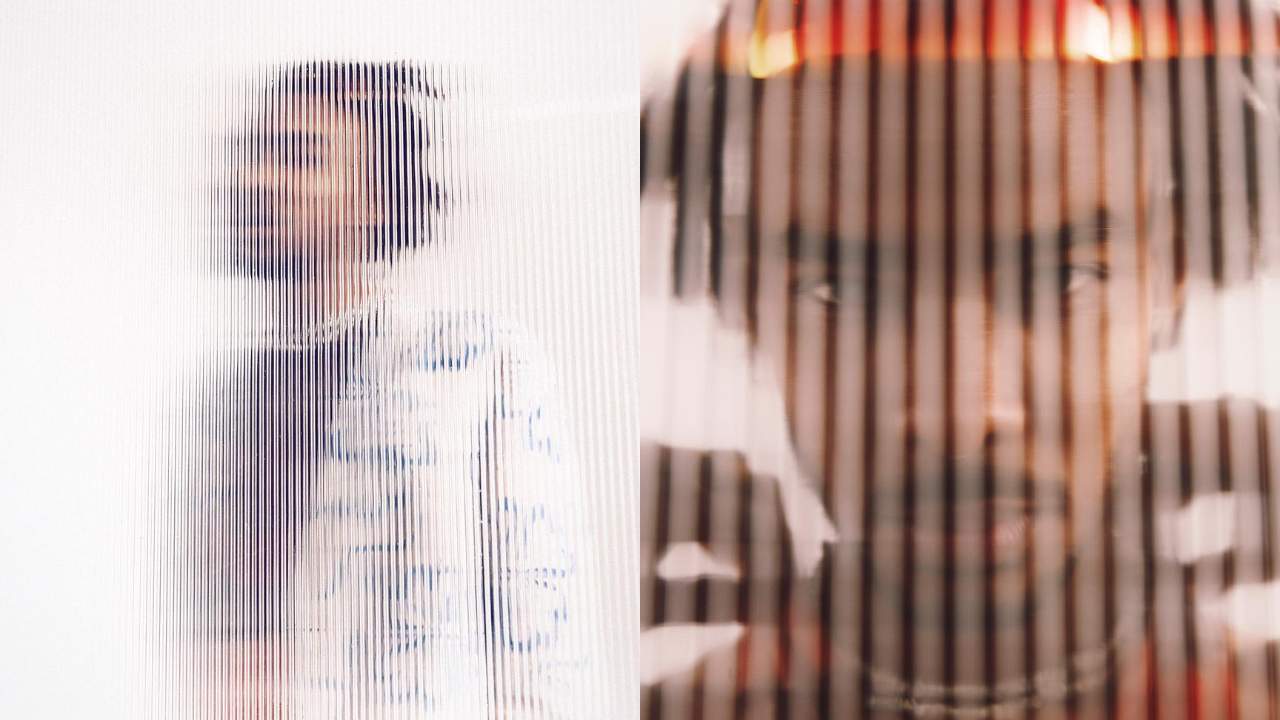 Standing as the only hip-hop track on the EP, ‘On God’ showcases a refreshing new sound that pays homage to the artist’s island roots. In a mish-mash of R&B, trap and afro-beats, Massiah’s lyrics talk about entering a new relationship and being “by [their] side through every win and loss”, taking inspiration from a past relationship he had.

“Me and a bunch of producers and artists were together in Dumaguete, we stayed together for like a whole week. Every day, we wake up and someone’s already on the computer making a beat, and whoever’s there in the room would just start to rap. And, on one of the last days, one of the producers there made the beat [for ‘On God’] and...I started freestyling. That night, he gave me the beat and I just proceeded to fill in the words, and what came out was about how I felt about my girlfriend at the time,” said Massiah.

However, the rapper isn’t stopping there. Currently, in the process of putting together his first album, Massiah has big plans for his music, and he’s setting his eye on the global stage.

“I was happy [when I got the call from 88rising] and thought this was going to cause ripples for whatever next step I’m going to take. After the release, it seems like people seem to be reacting to me and my music [positively]. So, I’m going to use this all to my advantage so that whatever next step I’m going to take is going to resonate more with this audience. I want whatever I do next to be pivotal and evoke some type of change in people [and] I feel like Paradise Rising [will] help me do that,” Massiah shared.