Carless Music Manila's appearance at the Philippine stop of the Khalid's American Teen Tour follows the release of their debut mixtape.

Khalid shows some love for Jollibee

Check out the official poster below. 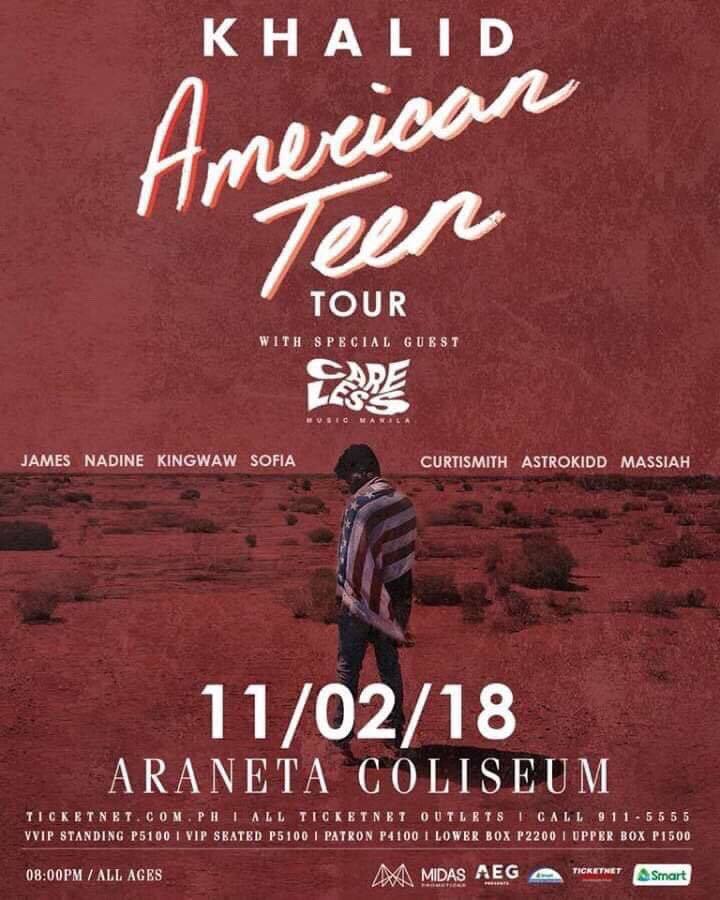 Stream the Careless Mixtape below.