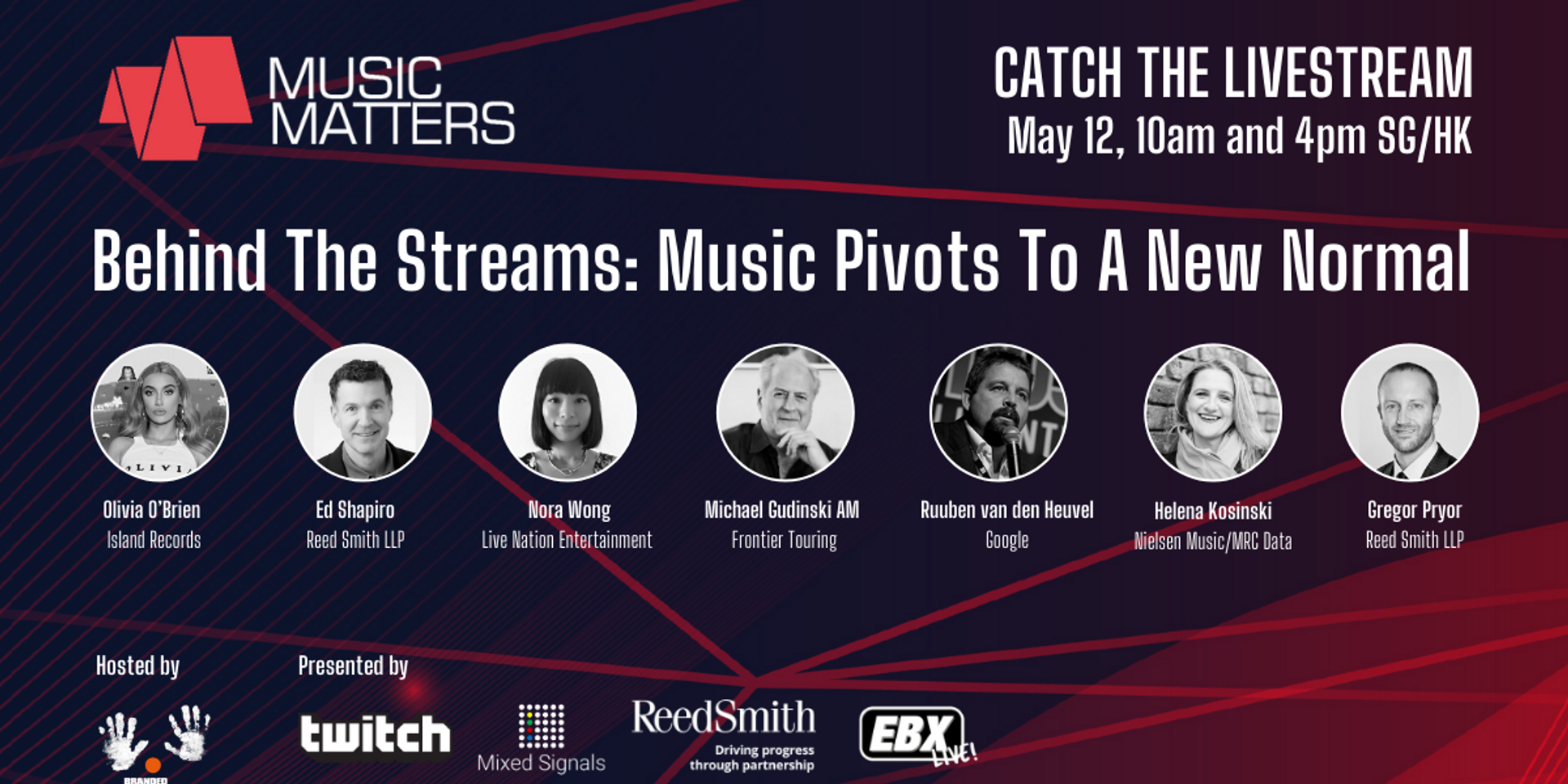 Livestreaming is becoming the new normal now, but with this rising trend comes a whole host of considerations, from legal rights to ways to earn revenue.

Branded will be hosting two sessions for creatives interested in online entertainment, including performers, content producers, content owners, rights holders, publishers, and digital platforms. The sessions will discuss topics such as monetisation, rights, livestreaming as compared to video on demand, as well as livestream production tips.

The sessions' timing and speakers are as follows.

A transactional entertainment lawyer with over 26 years of experience, Ed Shapiro is known for representing some of the biggest performers and songwriters, such as Rihanna, Jay-Z, and more. His practice also extends to the representation of many top professional athletes in major league sports. His practice focuses on negotiating a range of contracts, including endorsement and sponsorship agreements, touring, media, merchandising, and production and distribution agreements.

A multi-platinum singer-songwriter, Olivia O'Brien first broke into the scene in 2016 with her hit single, 'i hate u, i love u', peaking at number 10 on the Billboard Hot 100. She signed with Island Records soon after, and was nominated for an iHeartRadio Music Award for Best Solo Breakout in 2017. She released her second album, Was It Even Real?, last year and was slated to perform for Coachella in April before it was rescheduled. 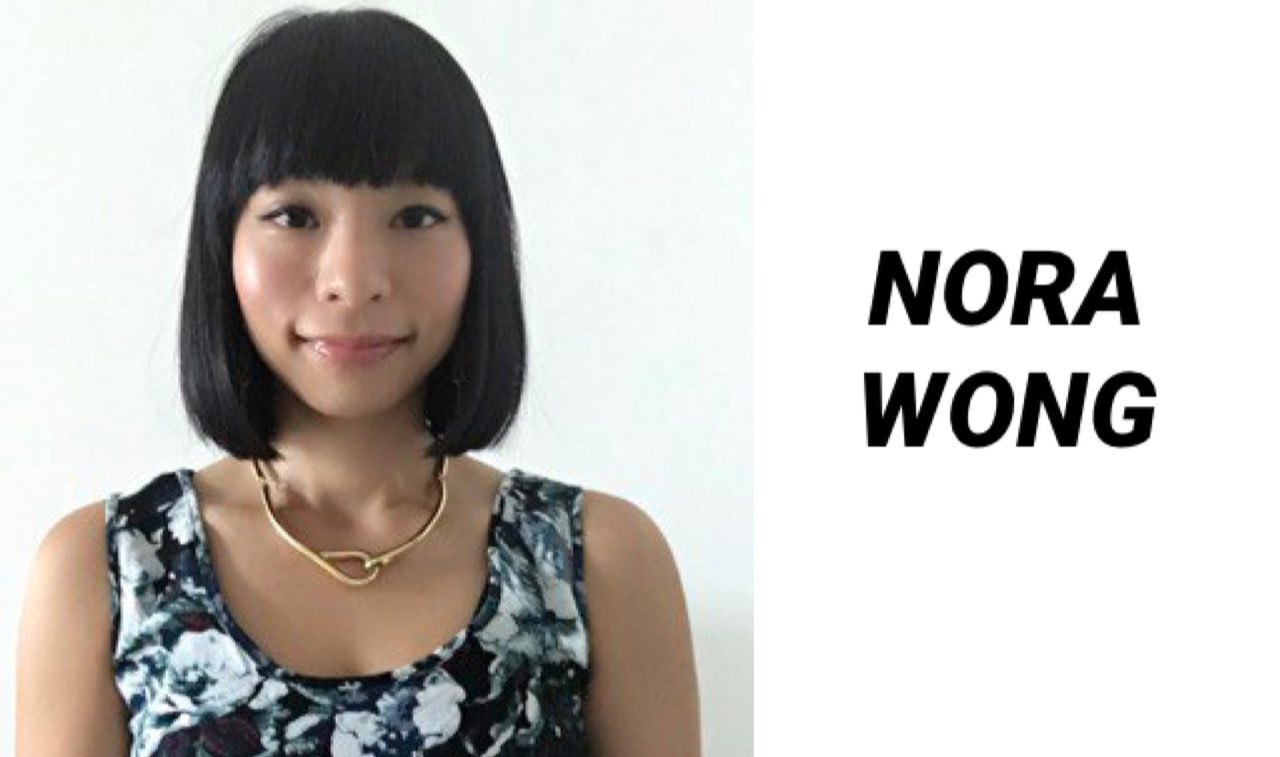 Register for this session here. 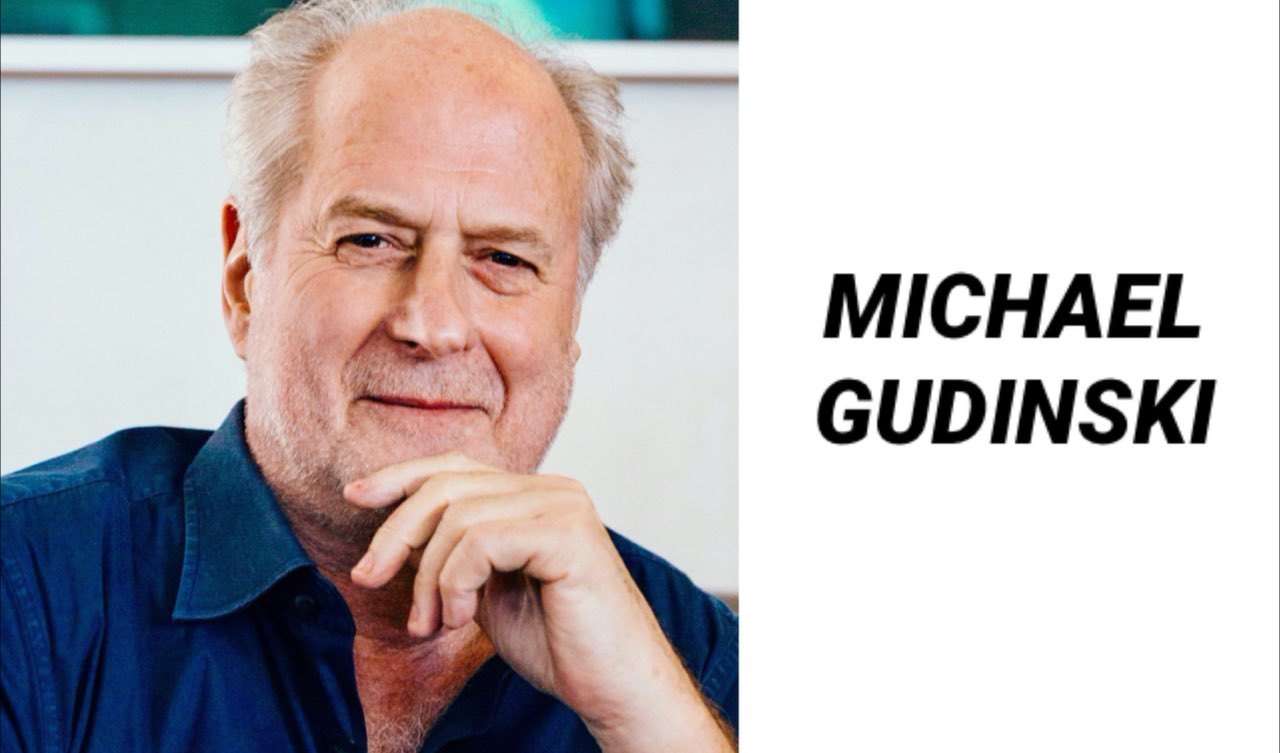 Under Michael Gudinski's leadership, Mushroom Group has risen to become Australia’s largest independent music entertainment group. Its touring arm, Frontier Touring, is widely regarded as one of the most respected concert promoters in Australia, having been recognised with the #3 Top Promoter Award at the Billboard Live Music Awards. It has toured artists such as Billy Joel, The Rolling Stones, Foo Fighters, Eagles, Taylor Swift, Paul McCartney, and more. 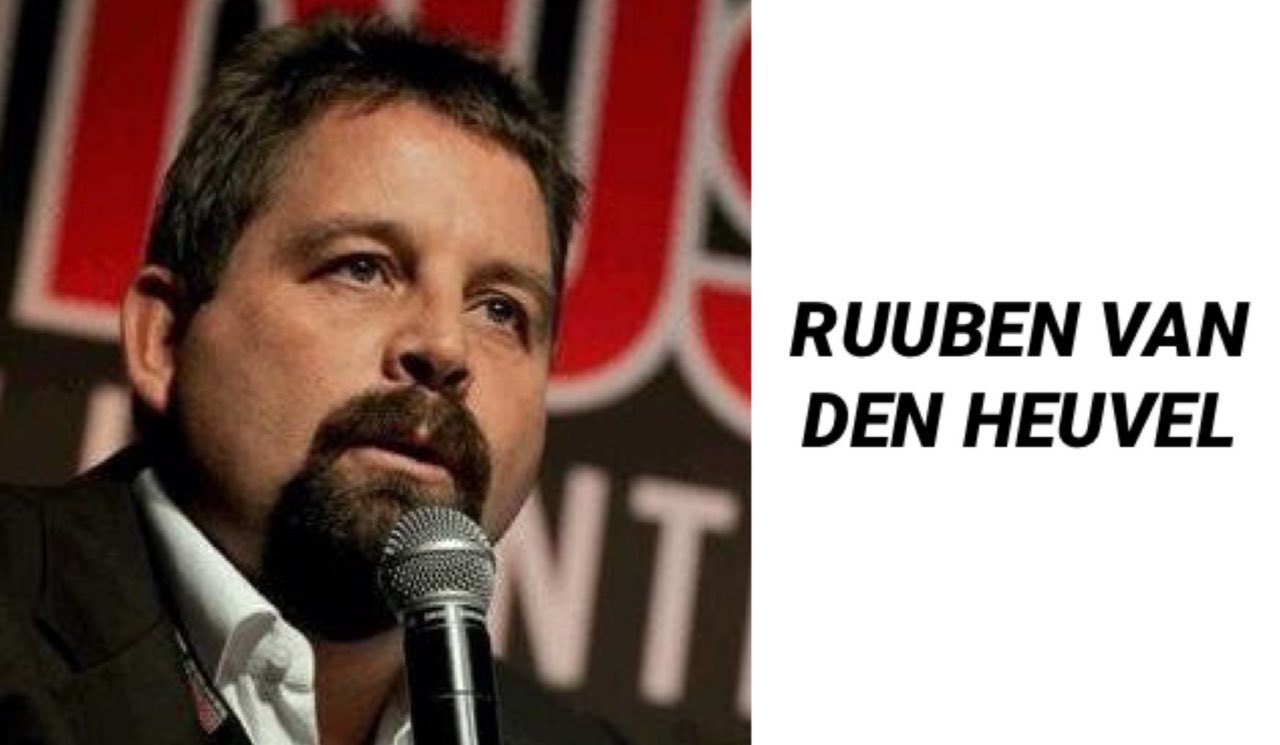 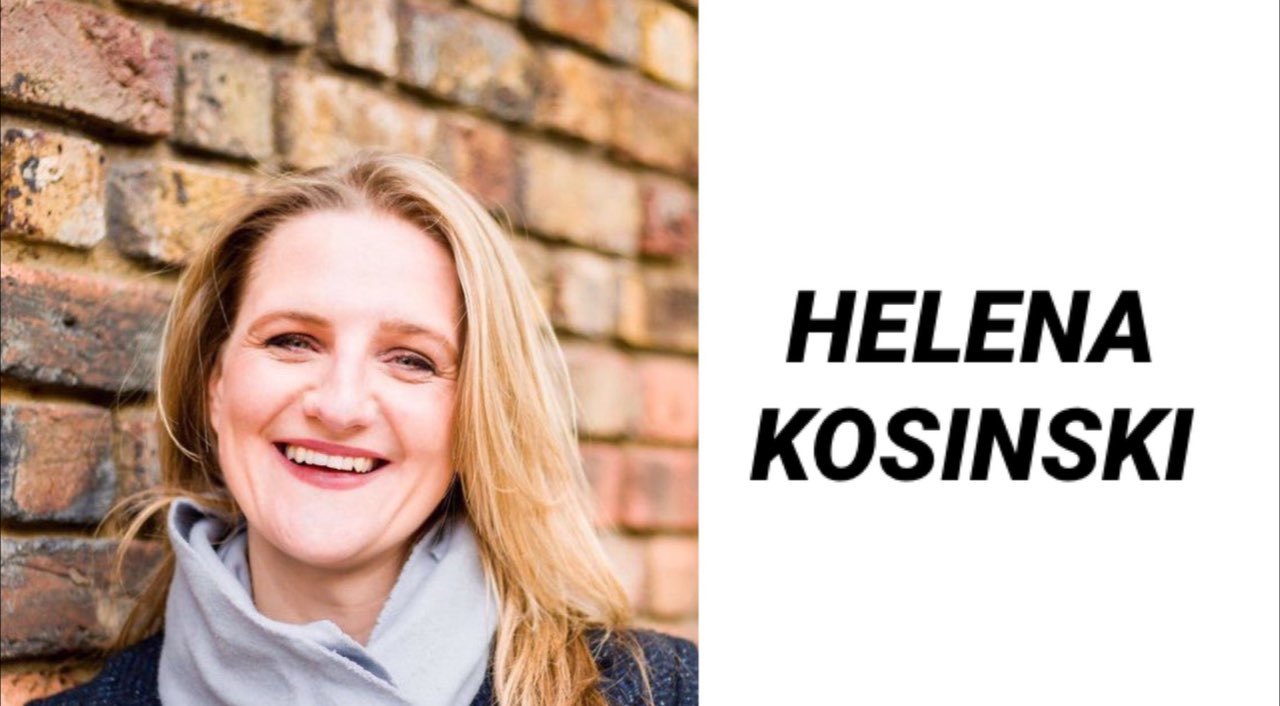 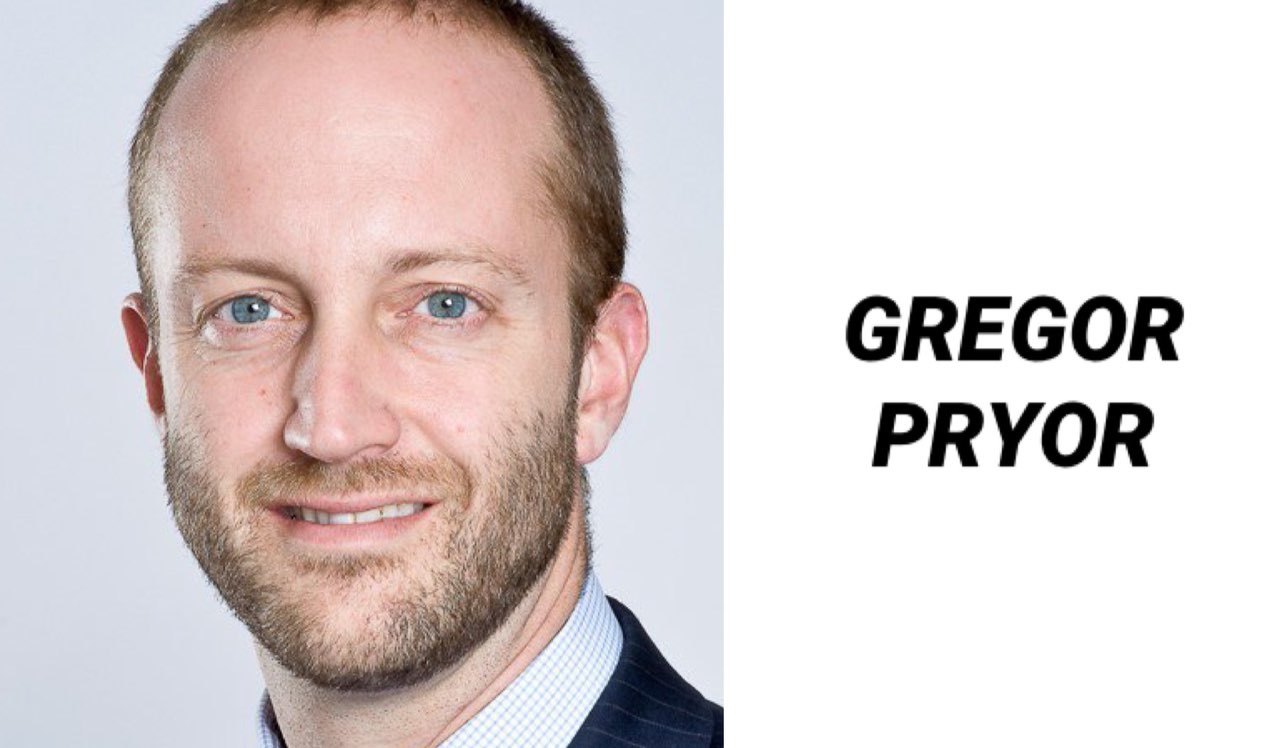 Co-chair of Reed Smith’s global Entertainment and Media Industry Group, Gregor Pryor is recognised as one of the world’s leading
lawyers in digital media and has broad experience of advising clients on the acquisition, production, licensing and distribution of content on media networks and platforms. He has also been listed as one of the ‘Top 100 Most Influential People in Digital Media’ in Wired Magazine.

Register for this session here.

There will be a Q&A segment for participants to raise questions. Music Matters Live alumni Jon Chua JX and Deena Lynch (Jaguar Jonze) will also be treating everyone to a live performance at the end of both sessions.

Participants can tune into the sessions on Twitch. 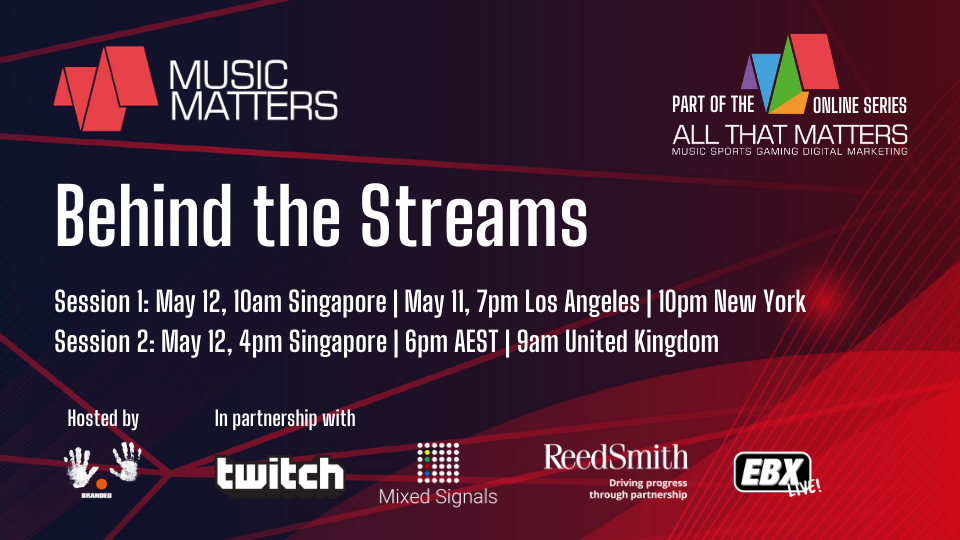