Writing tunes based on traditional Indonesian music and incorporating shadow puppets in their music video may sound like the last thing an EDM band would do. However, Reza Oktovian, Eka Gustiwana, and Gerald Liu want their listeners to erase any preconceived notions of EDM with their fresh take on the genre, while still delivering fans an element of ecstasy.

Collectively known as Weird Genius, the EDM trio hailing from Indonesia started dropping sick beats together from 2016. They were inspired to start a band during the golden era of EDM in 2013 - think Skrillex, AVICII, Zedd, and more - and have been creating music reflective of their personal favourite genres ever since. "We listen to Jon Belion, Tokyo Machine, some K-pop, hip-hop, R&B. Those kinds of music teach us the quality of the sound and how to blend genres and cultures," they said.

"When it comes to writing new music, we try not to push our influences on each other too much. Instead, we explore what kind of music we want to create together. That creates the fundamentals whenever we make music," they said.

Since their debut single 'DPS' in 2017, Weird Genius already made up their minds to be different from the rest. They turned to the traditional ensemble music of Balinese Gamelan for inspiration and weaved it into their tracks while retaining the hallmark elements of EDM. In 'DPS', the rhythmic figure in the instrumentals is reminiscent of a balungan (skeletal melody) played on the Terompong (a type of metallophone) and their sophomore single 'Lunatic' takes from the 5-pitch slendro scale from Balinese Gamelan.

This year, the trio reached the pinnacle of their musical journey thus far, with their genius ideas culminating in their latest single 'Lathi'. The single stayed at #1 on Indonesia's Spotify charts for 6 weeks and was also featured as #2 on Spotify's Global Viral 50 charts. With Surabaya-born singer Sara Farija taking the center stage as the vocalist and lead of the music video, 'Lathi' speaks of toxic relationships through its lyrics and captivating post-production.

Aside from incorporating the slendro scale from Balinese Gamelan and pairing its characteristic sound with Javanese lyrics after the chorus, the music video showcases artistic elements that are a homage to Indonesia's performance arts. With shadow puppets, jaipong (traditional dancers), fire breathers, glass eaters, and jaran kepang (horsemen dance), 'Lathi' presents the epitome of Indonesian culture of which Weird Genius is proud to represent.

The dark, haunting atmosphere evoked by the makeup and choreography of the music video which stands at over 78 million views on Youtube today is exactly what the trio aims to achieve through the single. Fans (or 'weirdos') were quick to catch on with the spark that 'Lathi' ignited, as they curated their own videos inspired by 'Lathi''s makeup and posted them on Tiktok. The #Lathichallenge on Tiktok has over 270 million views today, with the band's favourite submission by 17-year-old makeup influencer Jharna Bhagwani.

"All the elements we put there were taken from Javanese culture. They are there to amplify the very essence of the song, which is in the pre-drop verse in Javanese saying 'You cannot run away from your mistakes, your dignity lies on your tongue (words),'" they said.

"This verse was taken from an old Javanese proverb. Sara who is also the main character of the video acted flawlessly to convey the lyrics of this song."

As much as 'Lathi' opened up doors for the music of Weird Genius to be heard by new parts of the world, they are grateful for the exciting opportunities lined up for them.

Having opened for The Chainsmokers' Jakarta concert 2018, performing at SHVR Ground Festival 2019 headlined by the likes of Jeremy Zucker and Hailee Steinfeld, this marks only the start of their influence in the EDM world. They had just dropped their collaboration with Dutch DJ-producer duo Yellow Claw and plans for 'Lathi' remixes with renowned international DJs are in the works.

"The more exciting one is that we will be onboard one of the biggest EDM labels for recording deals and we have several new single plans with more familiar featuring artists. Fingers-crossed," said Weird Genius.

While Indonesia's EDM scene has been well-established for decades, the band shared that its reach and diversity has grown tremendously over the years.

"Before the mainstream explosion of EDM, this kind of music was only residing in clubs. Now it’s everywhere, even in convenience stores, diners, train stations, etc. Among those songs are ours. We’re kinda proud as we are one of the bands who influenced the development and wide acceptance of the genre back home." 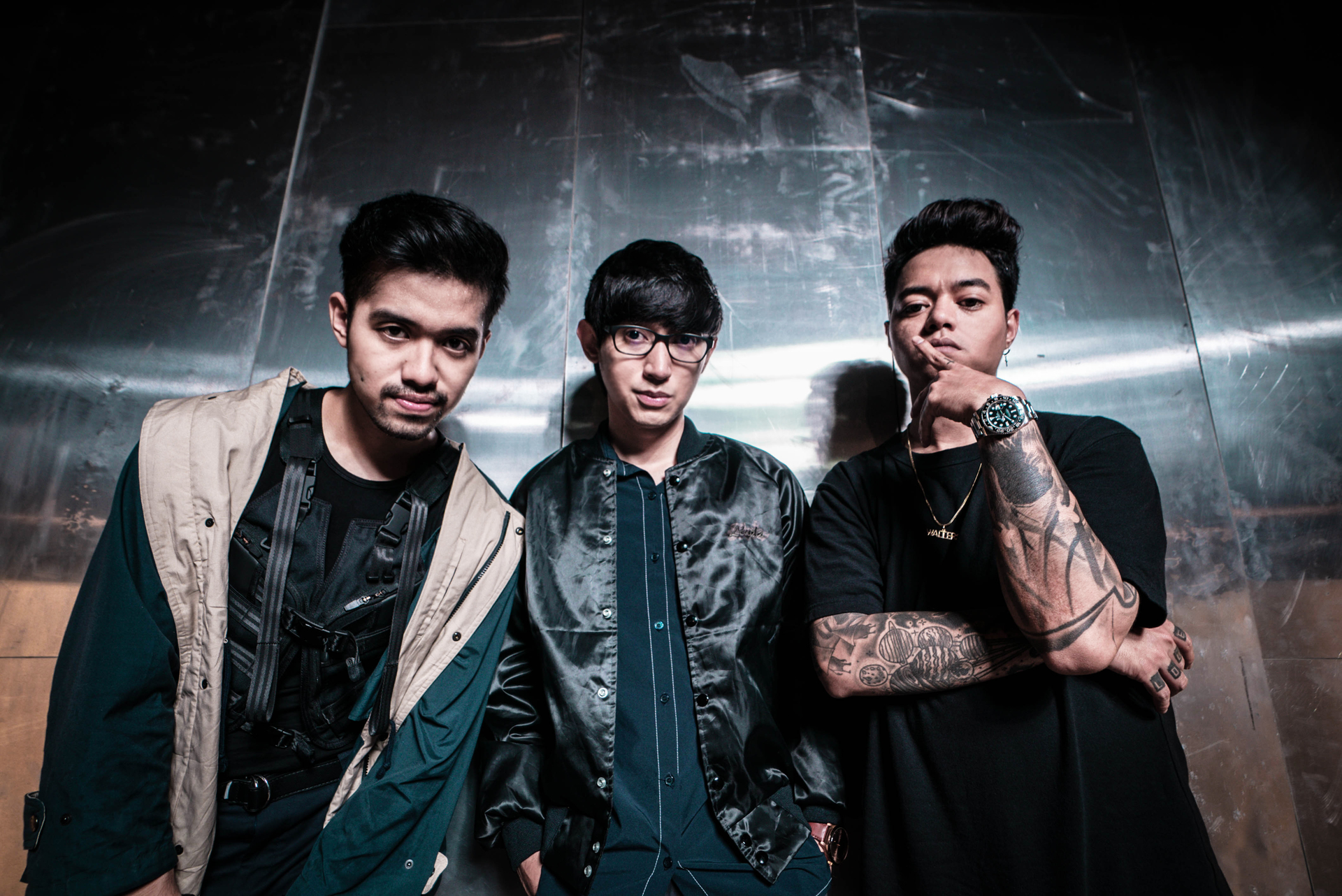 Looking at their ever-expanding bucket list of festivals the band would like to play at, they shared that Tomorrowland, Ultra, and Electric Daisy Carnival are at the top of their list. As they continue to explore and meld their culture into their music, the best part of the journey has got to be the company.

"The feeling of being a family, the warmth at heart, that’s the thing we cherish every day. Other than that, its obviously the exposure, and greater flexibility in what we choose to do."