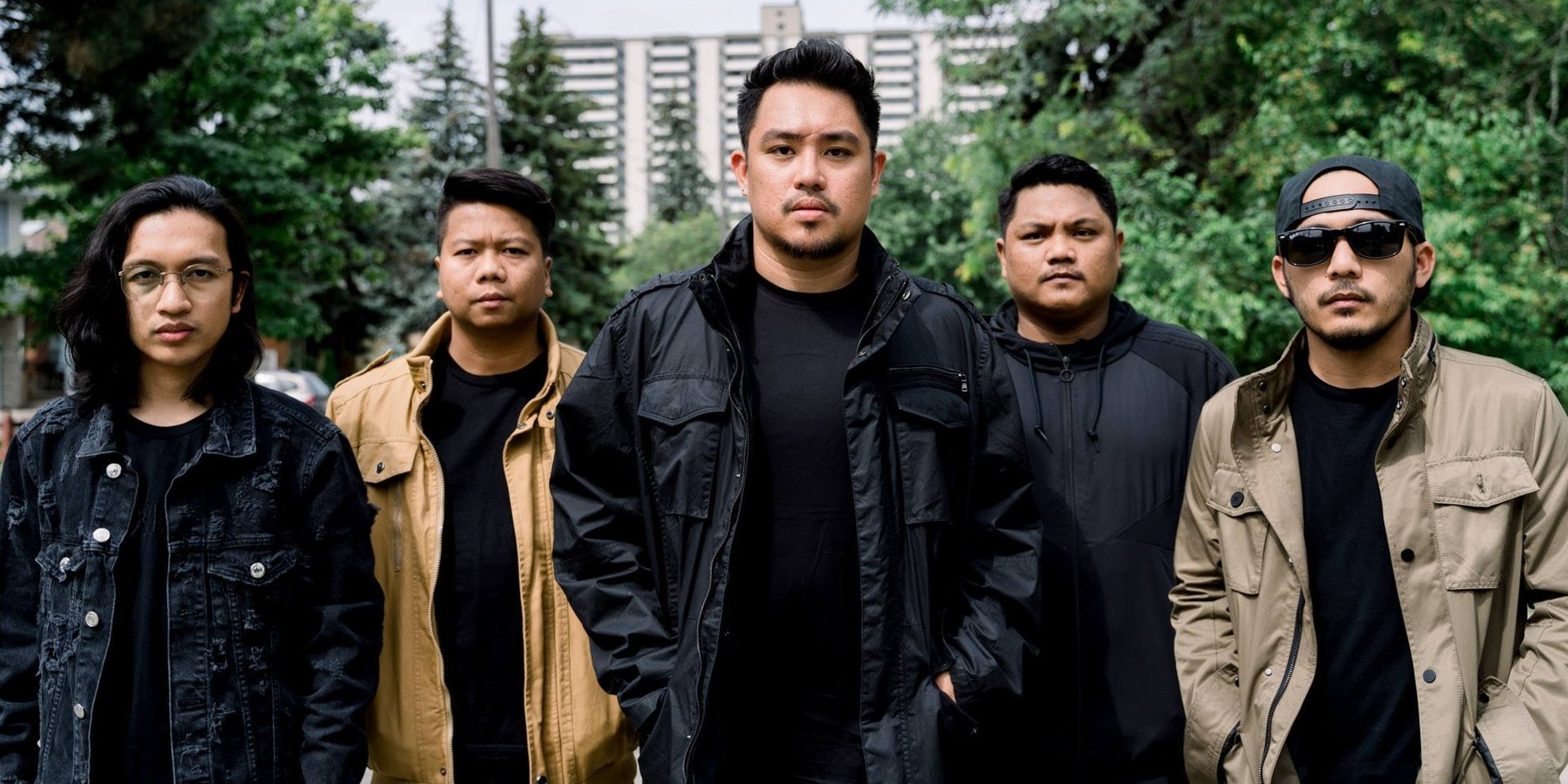 December Avenue have hit yet another milestone.

The Filipino alternative rock act announced that their 2017 single 'Sa Ngalan Ng Pag-Ibig' has surpassed the 100 million play mark on Spotify. The official music video of the Langit Mong Bughaw track, which stars Carissa Ramos and Hilera drummer Bobby Padilla, follows close behind with over 87 million plays on YouTube.

Your love and support means a lot. We love y’all. ❤️ pic.twitter.com/ctzu7ZCPKg

"'Sa Ngalan ng Pag-Ibig' is probably my most favorite among all the songs I’ve written and it’s amazing to share that feeling with so many people," December Avenue frontman Zel Bautista tells Bandwagon in a message. "But to see how a vision could turn into so much more is priceless! Feels great to receive something positive during these hard times."

The Alvin Chan-directed visual tells the story of a girl who daydreams about what it would be like to be in a relationship with a guy she has feelings for. She then wakes up to the reality that he's already with someone else.